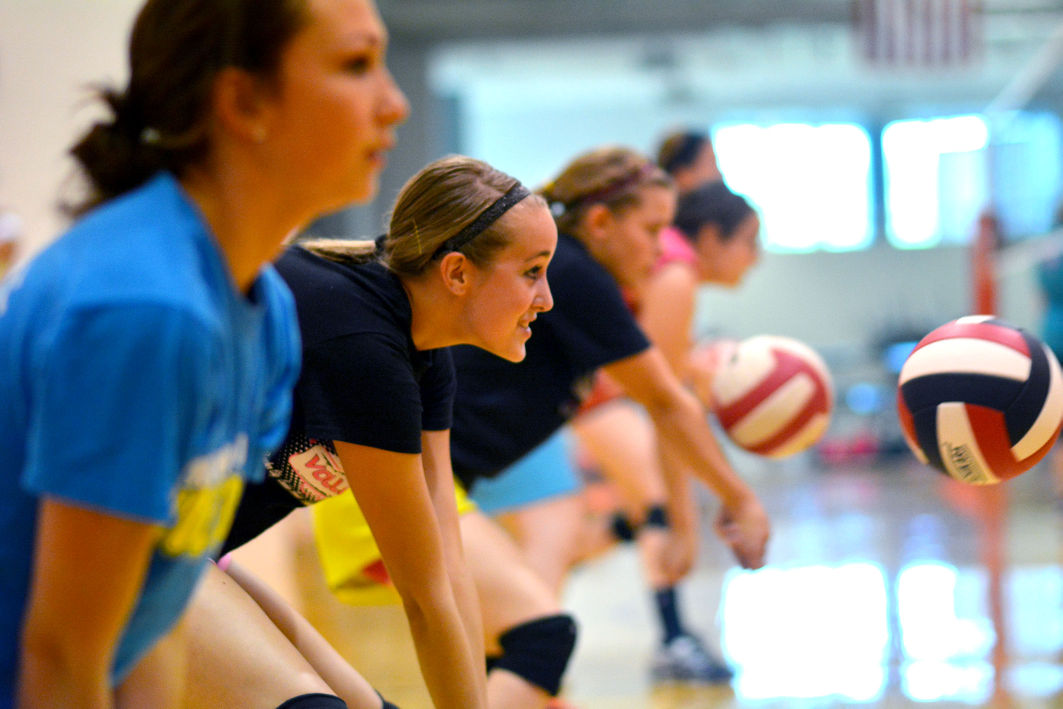 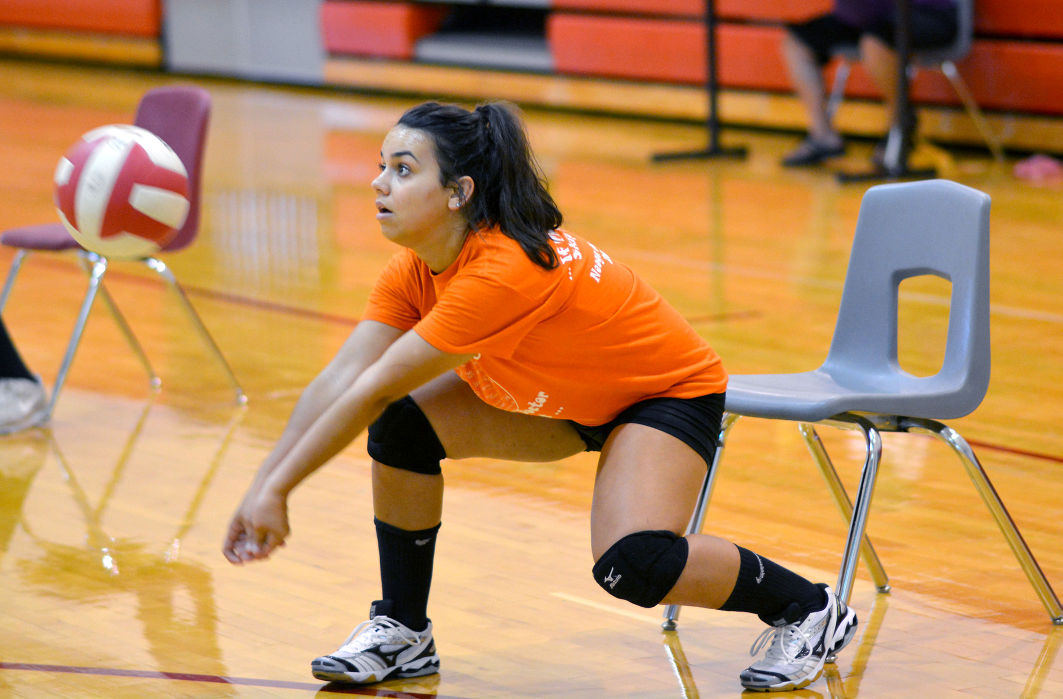 Another area team finds themselves with a new coach holding the clipboard this season.

Susan Hutchinson is the new volleyball coach for the Neoga Indians, but she isn't new to the game of volleyball. Hutchinson coached at Mattoon for seven years when they were still in the Big 12 Conference. She said her new players had to get used to her coaching style very quickly.

“Coming in, they've had to buy in to my mentality and my philosophy of the game,” Hutchinson said.

She said she knew their would be an adjustment period but the team has been eager to learn throughout the process. Hutchinson said she likes to make practices as competitive as they can be.

“Everything is based on point systems so there's always a winner and a loser,” she said.

This is done so players know what happens in game situations. The coach said the team has been working a little on fundamentals, but sometimes their fundamentals break down. She said when they are working on drills, they are very sharp, but game situation is when the team finds their basics lacking.

Hutchinson has been working with the team since mid-June, they attended a camp at Purdue and also hosted their own camp. She invited “volleyball guru” Joe Sanders to work with the team and Hutchinson said it really helped the team develop.

She said she is more than willing to share her knowledge with the team but she doesn't know everything there is to know about volleyball.

“If I am weak in an area, I don't hesitate to go out and them the instruction they need,” Hutchinson said.

Hutchinson said she is the type of coach to work with the team during practice but said when it comes to game time, the players have to be able to show what they've learned.

“I do the coaching here in the gym, when you're in match play,” Hutchinson said. “You play.”

The new coach implements drills that keep the energy high at all times.

The players are always running and have to think quickly to know where to go next during their new coach's practices, prepping them for the style of gameplay.

“The only thing that should be different from practice to a match is the clothes you wear,” she said.

The team is currently practicing in the new middle school gym with the junior varsity team. The coach tries to separate them as much as she can so the varsity squad can play with players of its own skill level.

Hutchinson said after Labor Day practices will move to the high school then each team will have its own gym.

The Indians have high expectations and goals for the upcoming season but the first year coach said her team could achieve those goals.

“They've got some very attainable goals set for themselves,” Hutchinson said. “Now it's just a matter of going out and achieving them.”

Despite losing players like Demmie Long, Courtney Cory and Jillian Deters to graduation, Taylor Gresens returns among others, and Hutchinson said she's expecting big things out of sophomore Nikki Miah.

Neoga ended its season lat year against Stew-Stras in the regional final, after taking third in the NTC tournament. The Indians went down 29-27, 25-21. Stew-Stras went on to finish second in the state.

Hutchinson and her team start the season Sept. 2 at home against Arcola.