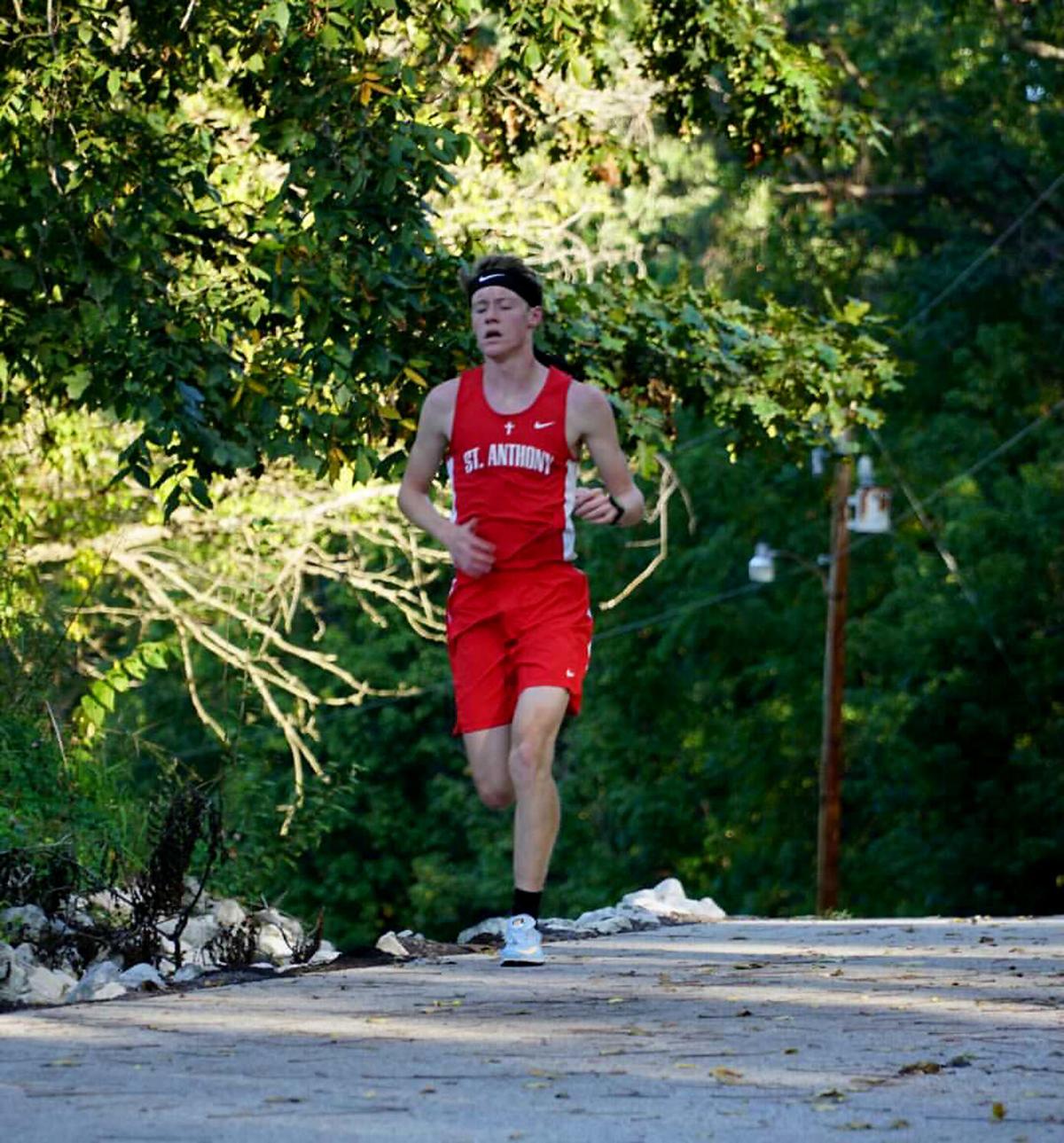 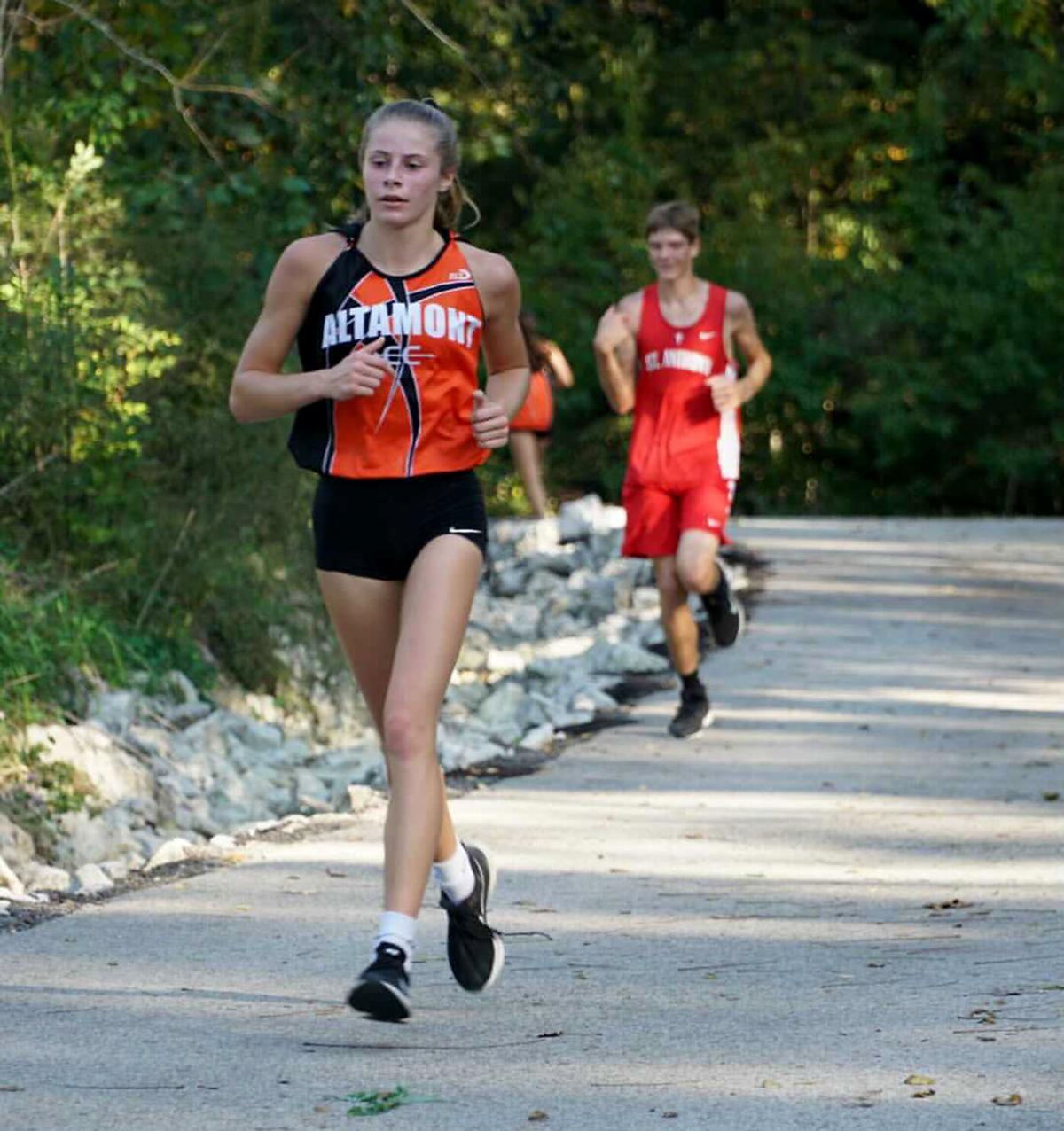 SEB fell to Shelbyville in three sets on Tuesday.

On the boys' side, the Bulldogs' Griffen Elder finished first, while Conlan Walsh was second, and Aidan Braunecker third.

Coming in second was Altamont with 60 points, while Dieterich rounded out the top-three teams with 51.

As for the girls' side, the Bulldogs finished with 32 points, one point ahead of Neoga.

Grace Nelson won the event, while Abby Weishaar was 12th, and Makayla Sidwell was 22nd.

Senior Nick Zwilling won for the boys, finishing at 16:53.