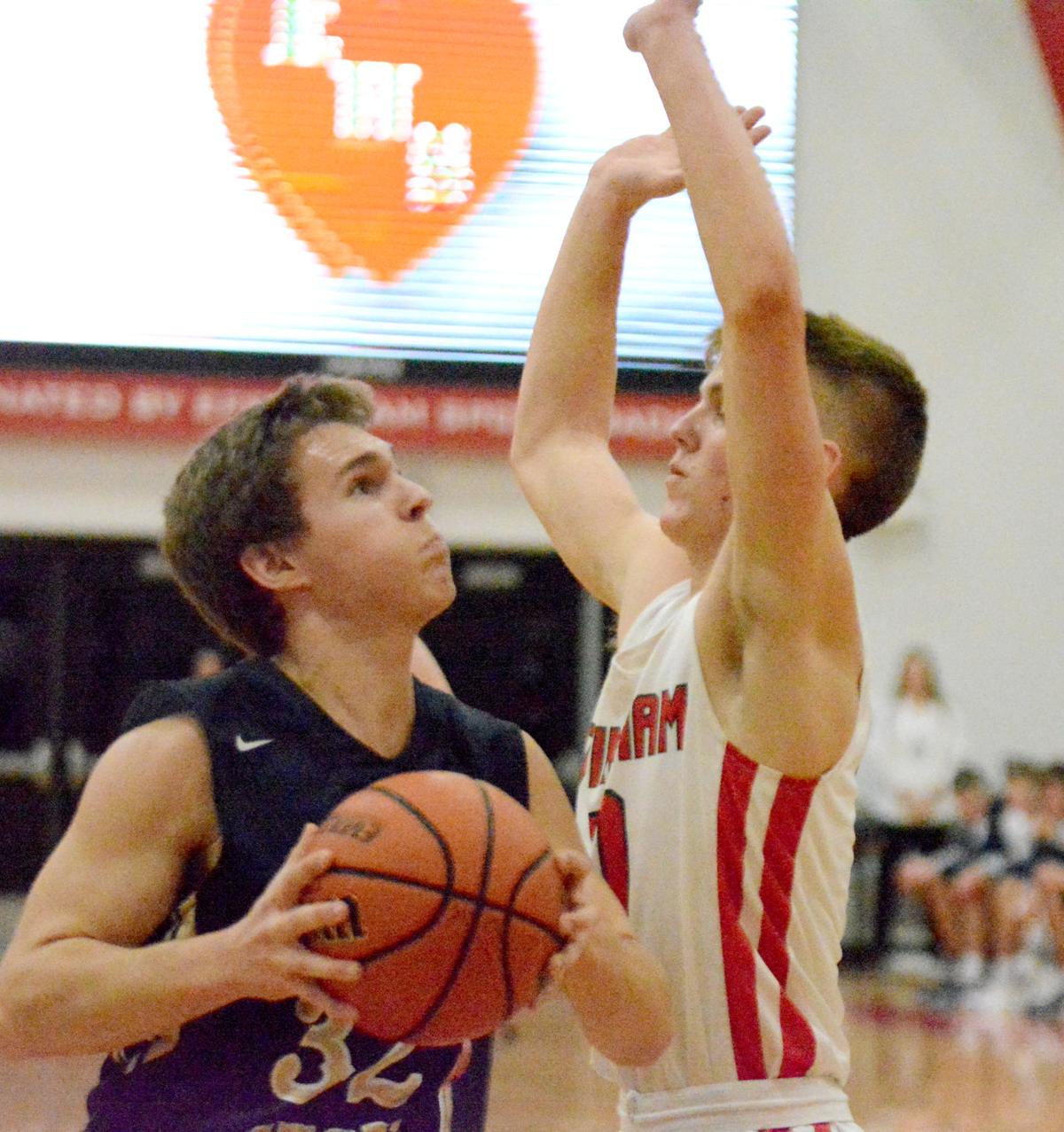 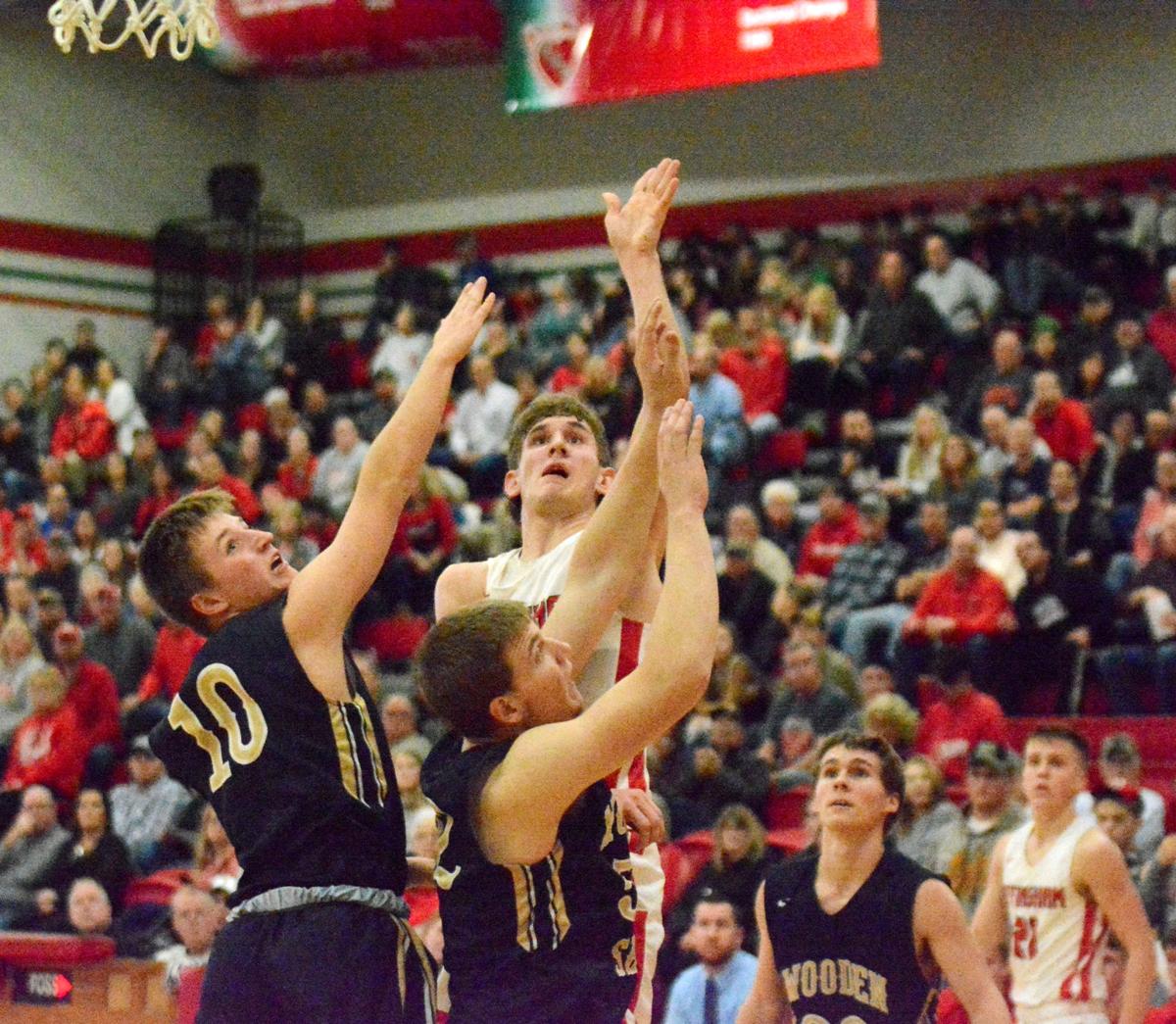 Turnovers have been a familiar foe for the Wooden Shoes, especially in the team’s three losses on the season. Coach Chet Reeder said overcoming those forced turnovers delivered by the Hearts was key to Teutopolis’s successful second half.

“Turnovers are a big stat for us. In our three losses, we turned it over a ton of times and we turned it over nine times in the first half against a team that doesn’t press. They don’t really pressure the ball all that much, Reeder said.

“Their unforced turnovers is what drives me crazy, but to come back the second half and only turn it over five times, with rebounding and turnovers, it’s nothing fancy. It’s kind of boring, but if we take care of those two things, we’re going to beat a lot of teams.”

The Wooden Shoes ended the half down by just a shot at 26-24, but the third quarter started with a bang as Evan Wermert knocked down a three-point shot to put Teutopolis in the lead for just the second time thus far in the game.

Next came a steal from the Shoes’ top scorer Mitch Hardiek and a made shot off that steal to give Teutopolis a decisive lead that they would not lose the rest of the game.

Hardiek ended the game with 17 points while Wermert added 11. Reeder said that Hardiek is a big part of his team’s success on both ends of the court and did just that Friday.

“He’s a sneaky shooter. He’s gaining more confidence all the time and for him to just catch rhythm and shoot, it’s big for us. Even when he misses he just takes those shots, and then always, his defense. He’s so calm and he’s so difficult to play against in my opinion,” Reeder said.

Effingham’s scoring was topped by Parker Wolfe, who ended the night with 23 points. Effingham coach Obie Farmer said when Teutopolis was able to take away the drive and his own team did not allow Wolfe to get open, his team’s scoring suffered.

Farmer said often if Wolfe’s scoring is shut down, the team is forced to take a different offensive direction.

“He does a lot for us. If we can’t get something going with him...we basically become lost. It was that way last year, and it’s going to be that way this year. We didn’t do a very good job of getting him open,” Farmer said of Wolfe.

Farmer said that in the second half, his team struggled to defend the back side corner where the Shoes were able to break free for shots that propelled them to the win. He said Teutopolis was also successful in taking away his team’s ability to drive to the basket, something his offense typically relies on.

The Wooden Shoes improve to 10-3 on the season and play again Tuesday, Jan. 7 at home versus Monticello. Effingham is now 9-5 and will host Mahomet-Seymour Tuesday, Jan. 7.