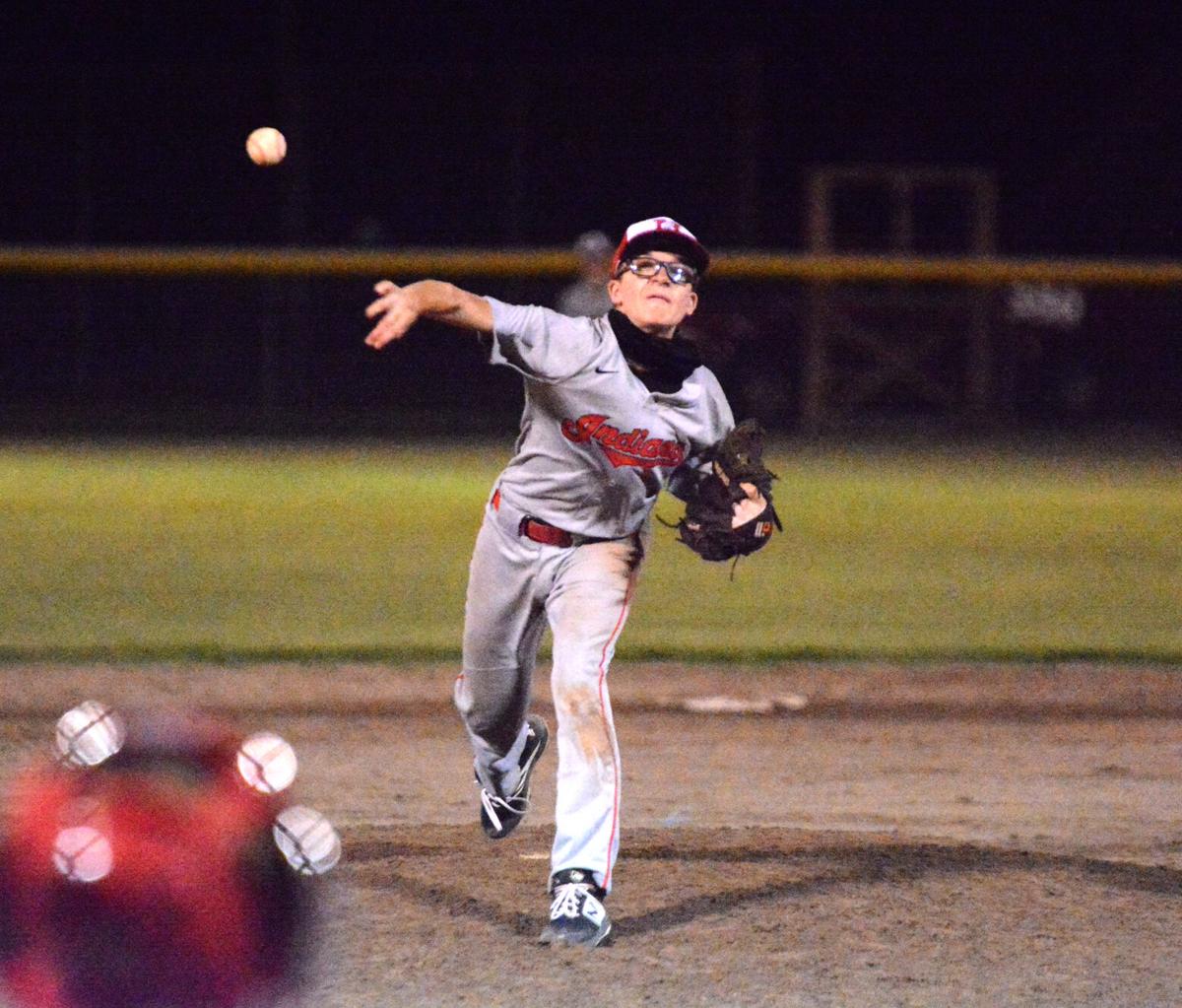 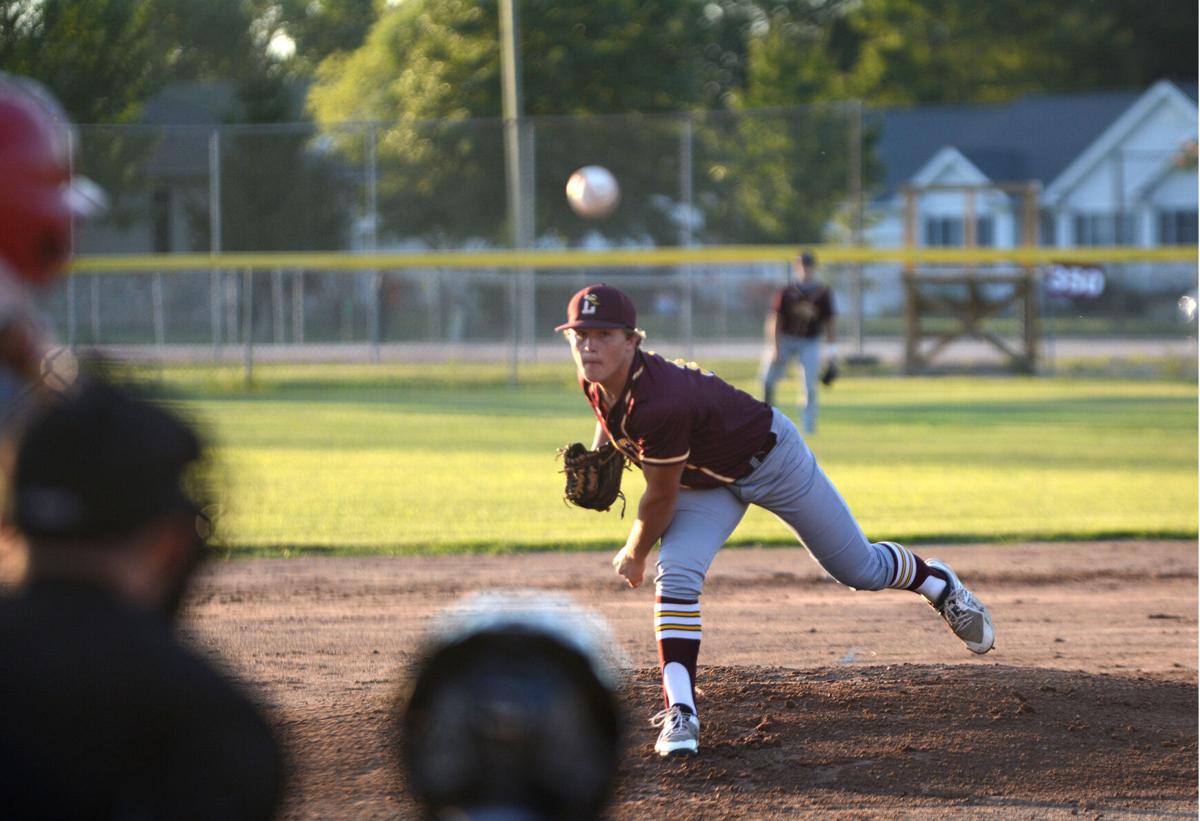 Dieterich’s Dalton Will delivers the pitch in the team’s 6-1 loss to Neoga Friday.

Dieterich’s Dalton Will delivers the pitch in the team’s 6-1 loss to Neoga Friday.

The Neoga Indians used a big fifth inning Friday to pull away from the Dieterich Movin’ Maroons 6-1.

“I think Adam Fearday really got us started off right,” said Neoga head coach Kirk Hacker. “He threw a lot of strikes, went after guys and got ahead early and was able to mix in some off-speed stuff.”

The Indians started the top of the second inning with with back-to-back singles from Treyton Vaughn and Malachi Staszak to put to runners on with no outs. While Staszak was thrown out attempting to steal second, Neoga was able to get on the board when Dietrich’s Dalton Will balked with Vaughn on third to go up 1-0.

Neoga’s Ryan Koester led off the top of the third with a walk and later moved up to second on a one-out single from Brady Reynolds. Koester was able to come in to score on a single from Adam Fearday. Reynolds was able to move to third on the throw.

After a walk to Isaac Walk, Reynolds came in to score after a line drive was hit back to Will, but Will overthrew his first baseman with two outs to make it a 3-0 game.

“It’s early,” said Dieterich head coach Josh Krumwiede. “I thought our pitchers really gave us a chance. As the game progressed, Neoga came up in some big spots. They had a couple really nice at-bats from their guys where they shot the ball the other way.”

Before the bottom of the third, Krumwiede gathered his players and talked about body language.

In the bottom of the fourth, the Movin’ Maroons were able to get on the board. Austin Ruholl led off the inning with a single and moved into scoring position on a sacrifice bunt from Pete Britton. an RBI groundout from Matthew Hunzinger scored Ruholl to make it a two-run game.

Kaden Young started the top of the fifth off with a double, followed by a walk to Reynolds. Dieterich’s Noah Dill was able to get Fearday to pop out on an infield fly rule for the first out, but hit Walk in the next at-bat.

“That’s kind of the way we’ve always played,” Hacker said. “We were down a few guys tonight and had a lot of young kids playing, so it took some pressure off early.”

The Movin’ Maroons had the chance to cut into the lead in the bottom of the inning, with Noah Dill leading off with a single followed by a walk to Seth Bushur. With one down in the inning, Will was walked to load the bases with one out.

But the Movin’ Maroons couldn’t get a run to cross, as Reynolds struck out the next two batters to get out of trouble and keep a comfortable 6-1 lead.

“I think our approach in the box is probably what cost us the most today,” Krumwiede said. “You give up six runs and you don’t have a great chance to win the game because you have to get seven, but you also feel like it shouldn’t be a five-run loss.”

“Reynolds threw the ball really well,” Hacker said. “I’m sure his heart was thumping quite a bit, since is the first opportunity some of these guys have had at varsity baseball.”