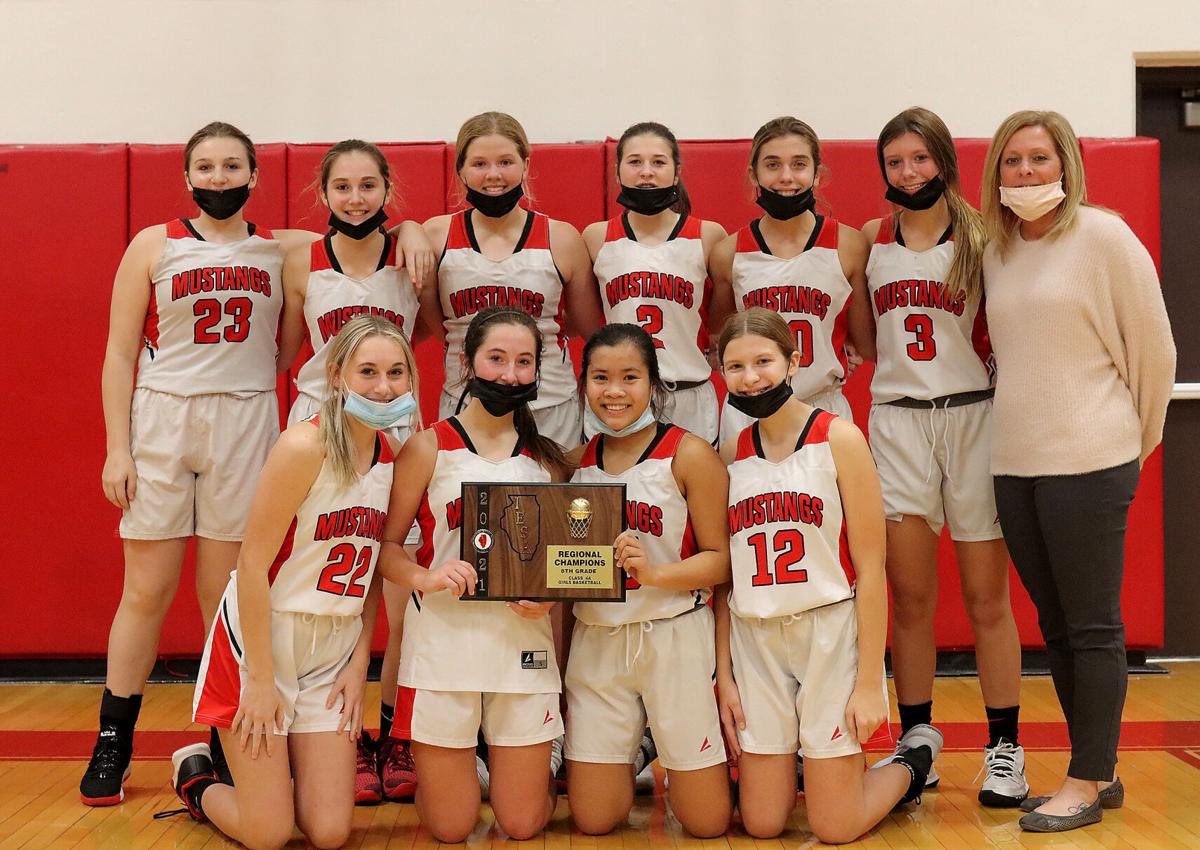 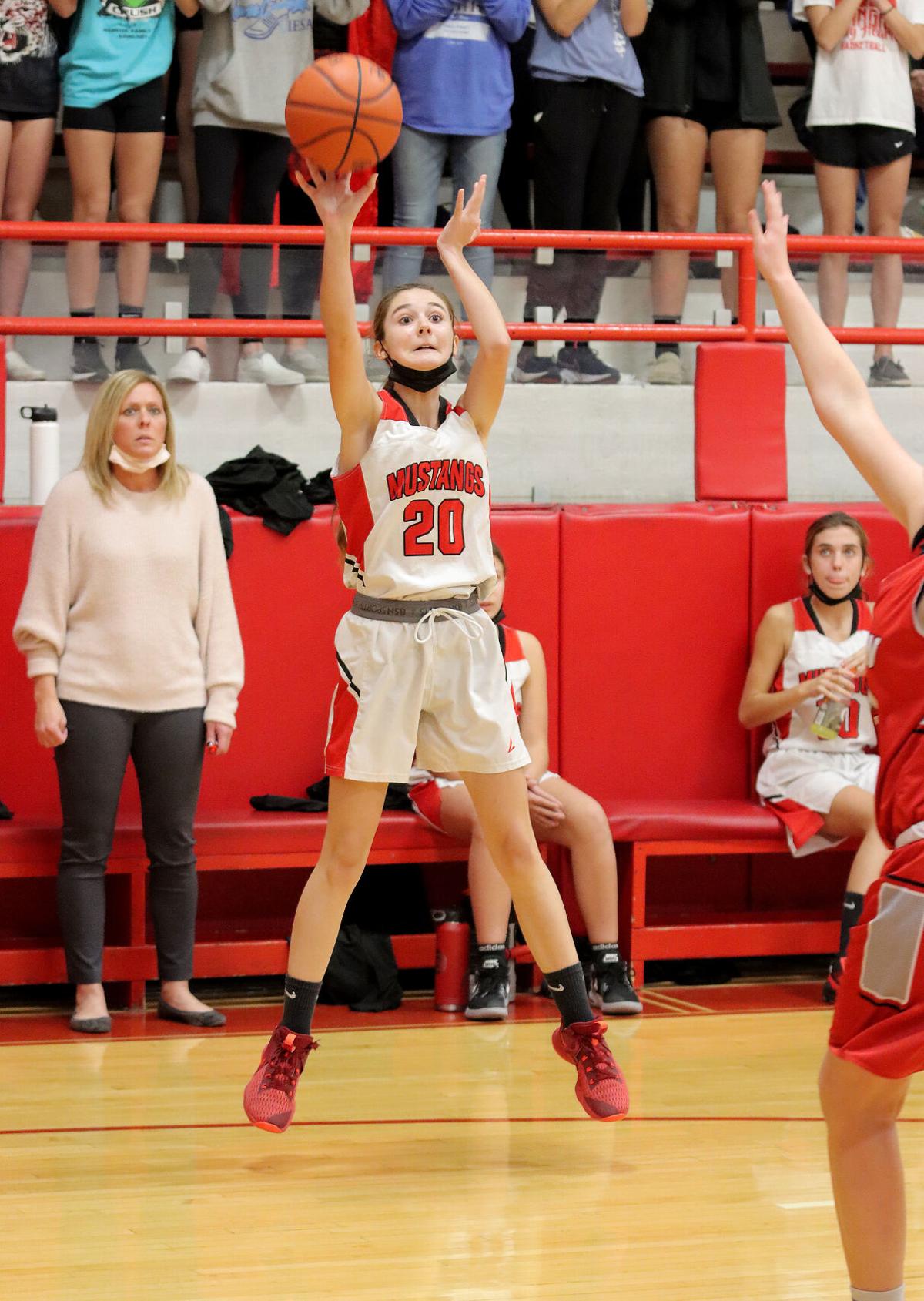 Elated would be one way to describe how Effingham eighth-grade girls basketball head coach Lacy Althoff felt after the clock struck zeros and her team ran off the court as regional champions.

The Mustangs defeated Mt. Zion 22-18 to capture the Class 8-4A regional title, winning a game that Althoff knew her team deserved after not having a chance to play for anything one season ago.

“I’m super excited because this group didn’t get a chance to play last year in the postseason. They worked hard and I feel like they’ve adopted all of the changes I brought to the offense this year,” Althoff said. “They’ve come a long way since their first game.”

However, even though Effingham won, it wasn’t until the second half when the team started to click.

The Mustangs were down 4-0 at the end of the first quarter and 11-6 at halftime before outscoring Mt. Zion 7-0 in the third quarter and 16-7, altogether, in the second half.

Alyssa Martin paced Effingham with a game-best nine points, while Averie Wolfe had eight points, and Ina Mapes had five. They were the only three players to score for the Mustangs.

Effingham returns to the court Wednesday night when they face Mahomet-Seymour at Mahomet.