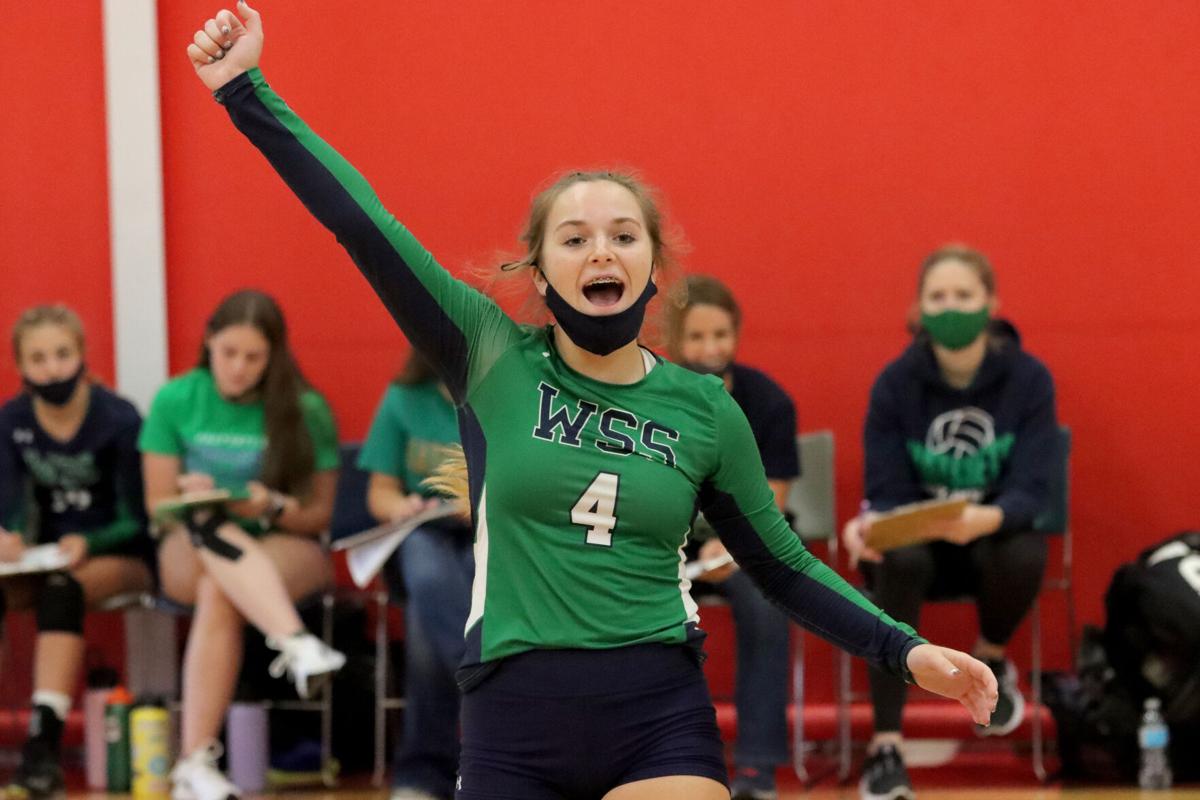 Windsor (Stewardson-Strasburg) libero Kinley Quast celebrates after a point during the fifth-place match of the silver bracket in the 29th Crossroads Classic at Effingham High School, Saturday, September 11, 2021. 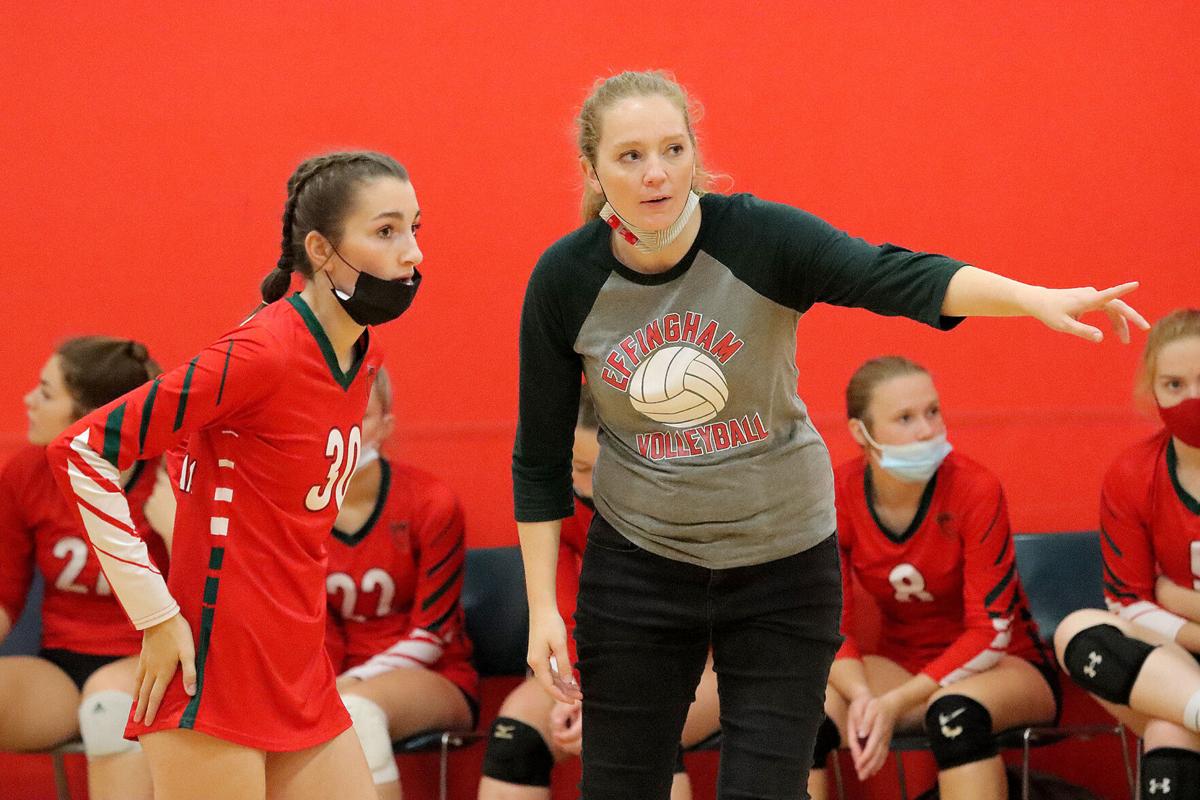 Windsor (Stewardson-Strasburg) libero Kinley Quast celebrates after a point during the fifth-place match of the silver bracket in the 29th Crossroads Classic at Effingham High School, Saturday, September 11, 2021.

Neither team won the tournament, but Windsor (Stewardson-Strasburg) and Effingham found themselves in a good place after the Crossroads Classic ended on Saturday.

"I'm very proud of them," said WSS head coach Ronda Schlechte on how her team fared. "To play the teams of the caliber that we have and start the season this strong, we've had some ups-and-downs already, feels good. I'm excited about the season. I really am."

After winning the first set against the Maroons, a lopsided second set had WSS doubting themselves, though, making Schlechte even happier when she saw them regroup for the decisive third set, albeit in defeat.

"The way that they bounced back and played was incredible after what we saw earlier," Schlechte said. "It was like a totally different team, but everybody just clicked. They were just able to play the best that I've seen them play so far."

Fueled by that last set, Schlechte's bunch carried their momentum into their second match of the evening against Normal University.

Headlined by Illinois volleyball commit Lily Barry, the Pioneers won in straight sets, but not without a scrappy effort from the Hatchets. WSS lost the first set 24-26 and the second 27-29.

WSS' two losses pushed them to the silver bracket of the tournament, where they went 2-1.

Meanwhile, for Effingham, its lone win came against Bloomington in straight-sets, 25-17, 25-18, to end a four-match losing streak. Overall, the Flaming Hearts finished the tournament 1-4, losing three sets by three points and two sets by two points.

"I think this tournament has helped us realize the potential that the girls have," Vogt said. "Before, they were starting to get defeated thinking that the season was worthless, but coming in here and seeing that they can hang with these bigger teams may boost their self-esteem."

The margin of error was minimal for Effingham most of the day Saturday. One break here-or-there could have changed the Flaming Hearts' fortunes, but instead, it left Vogt thinking about the troubles her team had serving the ball, which proved to be costly.

"Our serving is where we are struggling. We missed 11 serves in our second-to-last game," Vogt said. "You can't miss 11 serves, and that's how I feel the story has been all along. So, we've been working on nothing but serving. Our serve-receive has improved, so that's how we're staying in the game."

Effingham returns to the court tonight at Teutopolis, while WSS does the same on Tuesday night. The Lady Shoes also competed in the tournament, going 1-4.