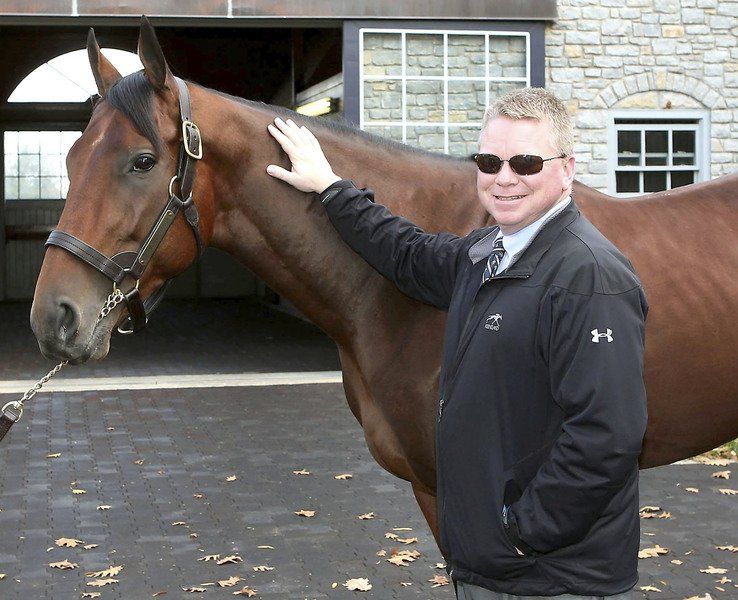 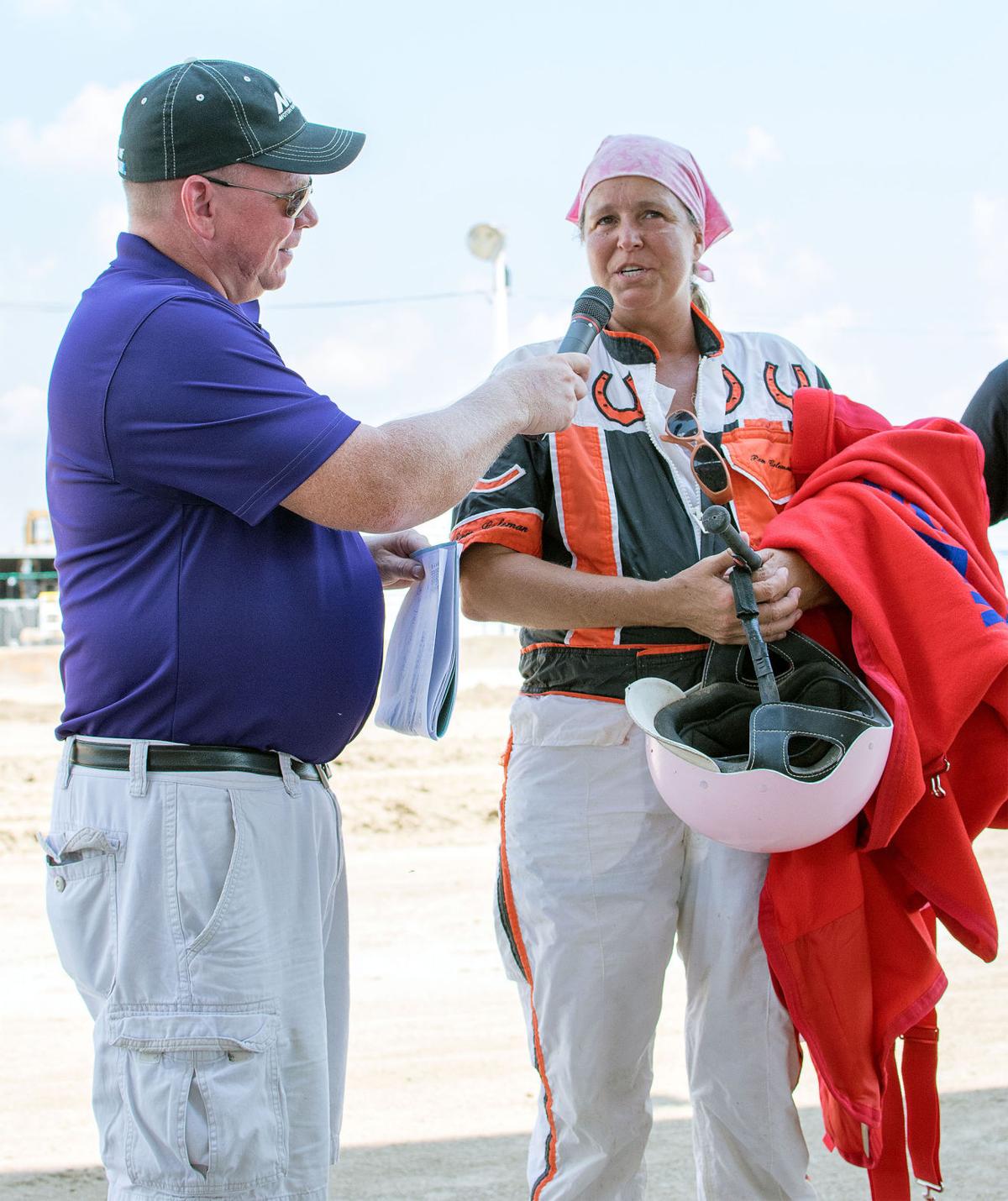 In this 2016 file photo, Kurt Becker asks Pamela Coleman to speak about what it feels like to be in a horse race for the first time since her battle against breast cancer.

In this 2016 file photo, Kurt Becker asks Pamela Coleman to speak about what it feels like to be in a horse race for the first time since her battle against breast cancer.

If you’ve ever been lucky enough to talk with Altamont’s Kurt Becker, you already know he is a gold mine of information; whether it be about motor racing, horse racing, harness racing or just plain old area history.

Due to the pandemic of COVID-19, Becker has been forced to miss many of the events that he would commentate for, including one NASCAR race as well as the Kentucky Derby, which will now be ran on Sept. 5.

“I have missed a lot of events. I last worked on March eighth,” Becker said. “So in that time span, I’ve missed one Motor Racing Network broadcast I was assigned, the Kentucky Derby broadcast and a 17-day thoroughbred race in Kentucky at Keeneland Race Course and one horse auction at Keeneland as well.

“There’s no getting around it. It’s been a blow to me personally in terms of an economic sense. With that said, the country has had bigger problems with which to deal right now. I’m fortunate to be healthy. There are people facing much more difficult challenges than I am.”

While it has certainly affected Becker’s work life, he says he understands the decisions made by the entities to postpone the events.

“I don’t disagree at all with the decisions that my employers have made,” Becker said. “I think they’ve made the right call. The other thing is; I’m fortunate because chances are a lot of those events are going to be rescheduled. Even some of the MRN broadcasts, those races I believe will eventually all be rescheduled.

“Even the race meets in Lexington that was wiped out in April, Keeneland is looking at ways to at least run some of those races, perhaps later this summer.”

In terms of the extra time Becker has had, he said the most fun project he was involved with was a fantasy running of the Kentucky Derby.

“It aired on Siruis XM Radio in the time slot the Kentucky Derby would’ve aired,” Becker said. “I had a chance to serve as an analyst for that all from my dining room table in my home.

“If you had told me I would ever get the chance to offer commentary on a virtual Kentucky Derby featuring a virtual Secretariat, I would’ve never believed it. It was fun and enjoyable.”

In addition to commentating on a virtual race, Becker has been taking the time to update his notes, as with the condensed season they’re looking at, he won’t have the time that is usually allotted to him to prepare.

“The primary way I’ve been filling my time has to do with looking ahead,” said Becker. “When I do go back to work and go back on the road, there’s going to be no time for preparation at that point because there will be backlog of events that will be contested at a rather intense pace, at least that’s my expectation.

“What I’ve been doing now is I’ve been preparing for that time as best as I can. Whether it’s updating my notes on NASCAR drivers, creating a database for candidates for the Kentucky Derby, preparing notes regarding the yearly sales that will take place in the fall. Now is the time for me to be getting as much of that research in place, because when the green flag comes out, I need to be prepared. I can’t sit around idly during this time.”

Becker will not be commentating on the upcoming NASCAR races in Charlotte and Darlington, as he says the MRN crew is opting to use analysts closer to where the races are being held rather than having them travel through different states during the pandemic.