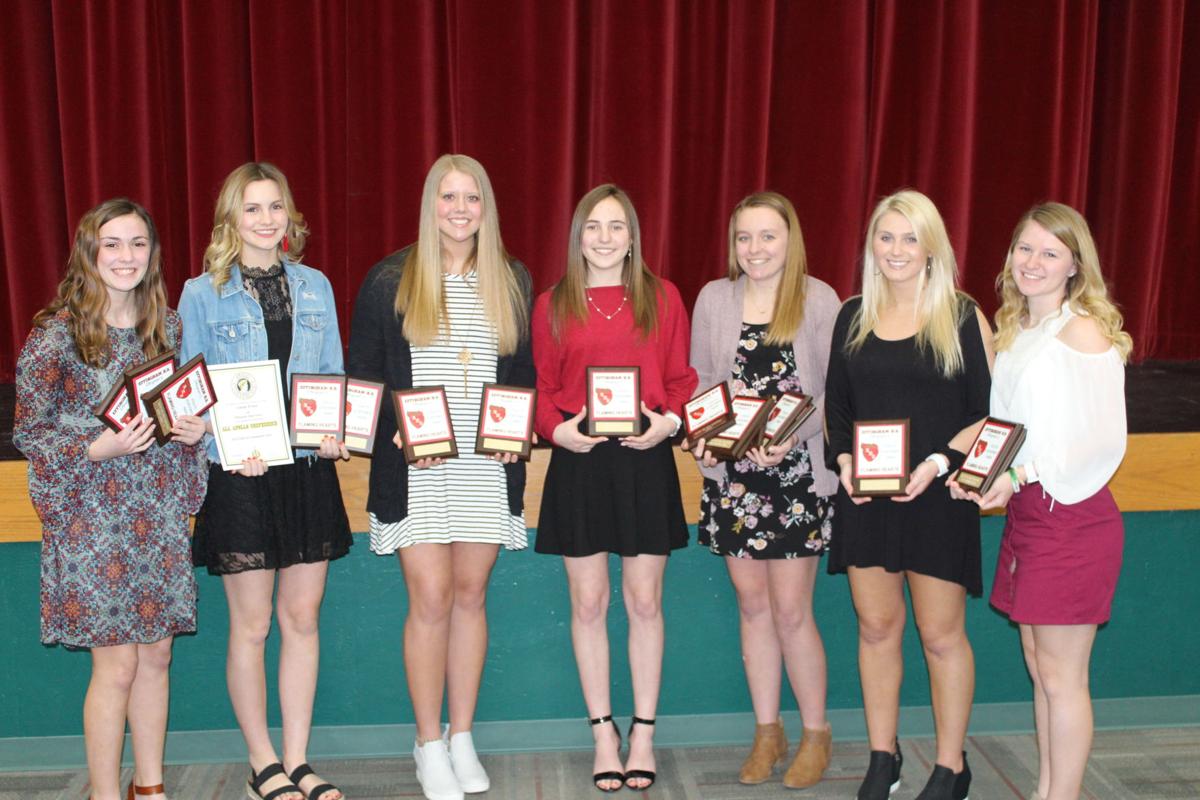 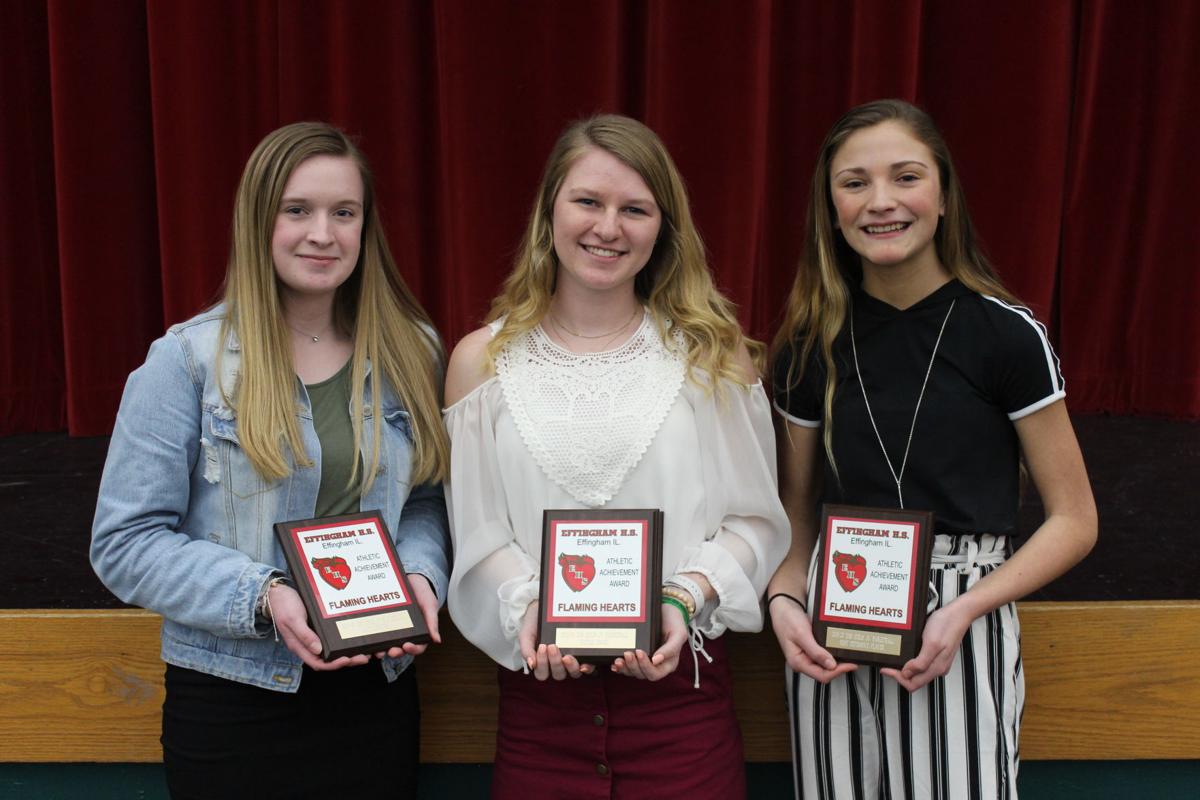 Annie Frost led the Effingham Lady Hearts girls basketball team in the 2019-2020 season with 224 rebounds, for an average of 7.2 per game. Frost also took home the Most Valuable Player Award.

Callie Feldhake and Sawyer Althoff tied with the team lead in assists with 77, for an average of 2.5 per game.

Feldhake also earned the award for most steals with 54, the award for highest free throw percentage on the team, hitting 76.7 percent of them, along with a captain award, the Heart of the Team Award and the Miss Basketball award.

Althoff earned the Hustle Award, as well as the Max Wolfe Sportsmanship Award.

Taylor Armstrong took home the award for most blocks with 11 as well as a Captain Award.

Hayley Diveley led the team with 50 made 3-pointers.

Madonna Mae Rogers, age 89, peacefully passed away to her Heavenly Home on Tuesday, March 24, 2020 while at Heartland Senior Living in Neoga. A Private Family Graveside Service will be held at the Ashmore Cemetery in Ashmore, Illinois with Richard Vail officiating. Memorials in her honor may…