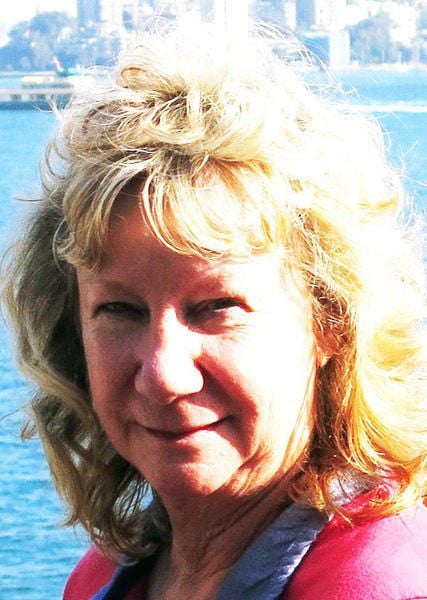 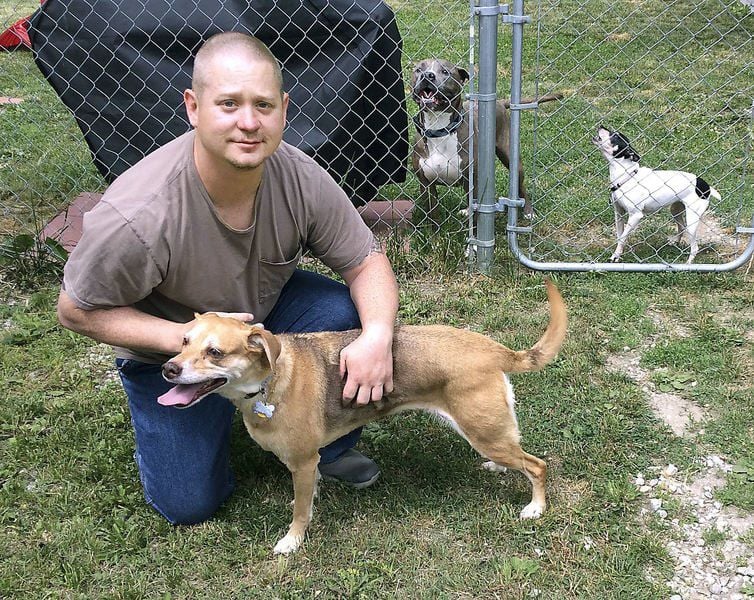 The ethics of politicians have become increasingly important to Robert Ashley as he considers what the future will hold for his 7-month-old daughter, Ellie.

“They don’t care how they impact my daughter growing up,” he said. “These people need to hold themselves accountable and be the leaders in our nation.”

Ashley, who is married to his high school sweetheart, Heather, works the third shift as a fork lift driver at Red Gold, a tomato processing company based in Orestes, Indiana. He was among a number of voters interviewed by CNHI reporters in Indiana and Illinois for the second installment of a quarterly special project called Pulse of the Voters.

Though he voted for Donald Trump because of his promise to build a wall along the border with Mexico, Ashley stops short of describing himself as an unconditional supporter of the president. He says his vote in 2016 was more of a rejection of Trump's opponent, Hillary Clinton.

“It was really the lesser of two evils,” Ashley said. “I felt I couldn’t trust Hillary for nothing.”

In the age of social media, Ashley said, it’s really important for political leaders to be aware of the footprints they leave behind.

“Trump really doesn’t know how to keep his mouth closed …,” Ashley said. “He should just let the policies show for themselves. How you act and how you conduct yourself in public really impacts anybody who has a phone.”

“As I became a father, perspectives changed,” he said. “All the left and the right care about is getting voted in and lining their pockets. There’s no concern about what’s good for the American people."

Ashley, who likes playing Worlds of Warcraft and reading the comic books that populate the magazine rack hanging on the wall of his living room, admitted he voted for Barack Obama in 2008 because of his promise to implement the Affordable Care Act.

“I do not believe medical care is a luxury,” he said.

A feeling of distrust

Issues are important to Lizzy Diaz, but when it comes to choosing a candidate, she also tries to follow her gut.

“I think their stance on immigration is probably the biggest for me,” the 27-year-old daughter of Mexican immigrants said. “But I also try get a sense of their personality and see what their character is like. … I guess I have a gut feeling.”

Toward the current president, Diaz said, she feels only distrust.

“I was shocked that he got elected in general because of so many things that happened prior to his election,” she said. “He talked about grabbing women inappropriately. … Like, that’s sexual assault. He admitted to sexual assault. And women voted for him and I was really shocked by that.”

Diaz, a resident of Goshen, Indiana, says sexual assault is never OK, but she believes it is especially troublesome coming from “political leaders who are supposed to be leading our communities in a good direction.”

“I think we should all be held to a higher standard especially when it comes to these sorts of allegations,” she said. “It’s mind-blowing that there are people who are out there and think, ‘Oh, you know, it’s not a big deal.’”

Linda Hall of West Harrison, Indiana, is a past president of the Indiana Federation of Republican Women. She’s not in favor of voting for a woman just because she’s a woman, but she does support the idea of having more qualified women in Washington.

“I’d like to see it,” she said. “It probably has more to do with finances, because it takes a lot of money to run for Congress.”

Hall, a registered dietitian for more than 40 years, is the area coordinator for Operation Christmas Child and sits on the boards for the Franklin County Historical Society and W.A.T.C.H. center, a special needs facility in Brookville.

“Our culture is always evolving, and women are now becoming more prominent,” she said. “It’s a gradual thing from getting the right to vote to being a second wage earner. I think it should be something earned and not given to you, whether it’s a privilege, a promotion or raise. There shouldn’t be an unfair advantage.”

As to the #MeToo movement and the accusations of sexual misconduct against the president, Hall says she believes in due process and the idea that a person should be presumed innocent until proven guilty.

“It’s not been proven that Trump’s done anything wrong,” she said. “We need to follow the law, so if they’re breaking the law, I take that into consideration. No one’s perfect, but it has to be based on facts and not hearsay.”

Hall calls it an exciting time for politics, but she’s saddened by the growing political divide.

“I’m very happy Trump is president,” she said. “He’s made a lot of positive changes. When Barack Obama was president, we looked at what he was doing but didn’t attack him personally. … That doesn’t seem to be the case with Trump.”

Annie Grayson doesn’t hold back in her criticism of the president. She’s a disabled grandmother of 17 living on a fixed income in the central Indiana community of Anderson.

Grayson is worried the Trump administration will cut disability benefits or food stamps, making it harder for her to survive and her family to eat. She said Trump needs to be removed from office and is confused by his behavior.

“He wants to down women, but a woman had you,” she said. “It’s not right. He is not presidential material. People thought he was going to be right and do right. He has lied just to get in there and now they are regretting it.”

She said presidents should stand by their word, tell the truth and be a person of integrity. Mistakes will happen and people should be given second chances, but Grayson said the current president is beyond redemption.

Grayson said she believes the allegations made by actress Stormy Daniels and Playboy Playmate Karen McDougal concerning affairs with the president. She is putting her faith in “the Lord’s hands” that something will be done about Trump.

“He needs to hurry up and get out of there, and he needs to come out soon,” she said. “He’s not fit to be president.”

Brenda Wilson, on the other hand, is a strong supporter of the Trump agenda.

“Not to sound like a campaign slogan or anything but I believe our American president and American politicians should consider America’s needs first,” Wilson said, “and not give to other countries at our expense.”

More than just America-first leaders, Wilson, a 58-year-old Republican from southern Vigo County, looks for officials who uphold marriage as an institution between one man and one woman, is a staunch Second Amendment supporter and exemplifies the all-American family.

“I just want those that I vote for to respect the same values as I do,” she said.

And while she is troubled by reports of extramarital affairs with Daniels and McDougal that have marred the past year of Trump’s presidency, Wilson says the constant attention paid to those matters is little more than an attempt to smear the president.

“It’s not really a matter of if I believe the allegations or not,” she said. “The crux of the matter to me is that this happened 10, 11 years ago before he ever became a politician. I think the whole situation, if it actually happened, should be between President Trump and his wife.”

And at least the president didn’t do what predecessors like Bill Clinton did.

“It’s not like he was having sexual relations in the White House,” she said. “In the Oval Office with an intern. He didn’t do anything like that.”

Wilson sees former FBI Director James Comey’s rebuke of the president’s morality as a case of the pot calling the kettle black.

“James Comey has been caught up in so many different lies that I don’t respect his judgment on that one at all,” Wilson said.

She does not believe the predictions that the many controversies surrounding the president will sweep Democrats into office in the fall election.

“A blue wave?” she said with a laugh. “They’ll be lucky to get a blue trickle.”