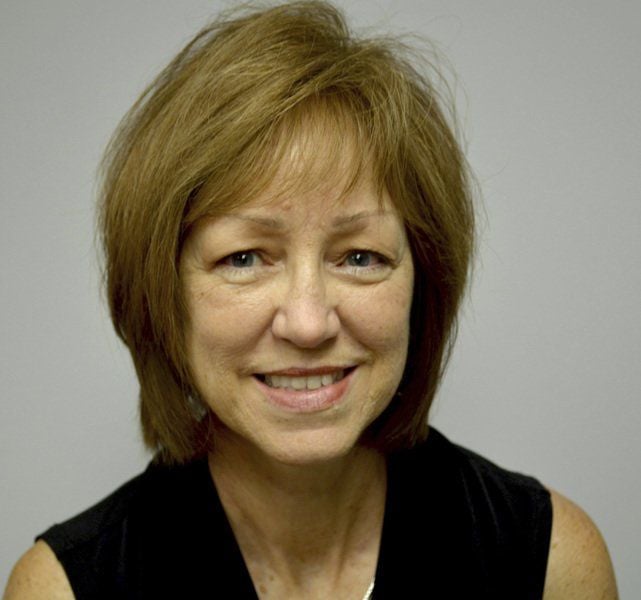 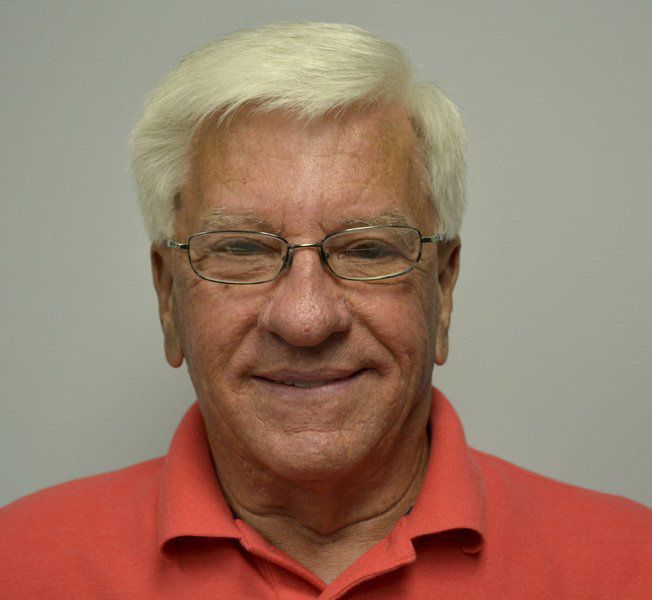 Gary and Kimberly Rhodes run a business in Effingham that deals with estate planning, and retirement planning.

Kimberly Rhodes retired from Illinois State Police after 28 years, where she was a public service administrator in the Central Office in Springfield.

She is the third generation in the police line of work, with her father and grandfather both being sworn Illinois State Police officers. She struggles with the fact that professional athletes and movie stars collect exorbitant wages, but professions like police officers, nurses and teachers are examples that can't compare in salaries, but do so much for the communities where we live.

Gary and Kimberly came from strong Democratic families. He also serves as an Election Judge in Effingham County. His wife has also served as an election judge in the past here.

“As an American voter, we should look at who is the best candidate for our country and the people,” said Kimberly.

Gary and Kimberly been married for 18 years. He grew up Catholic. She grew up Methodist.