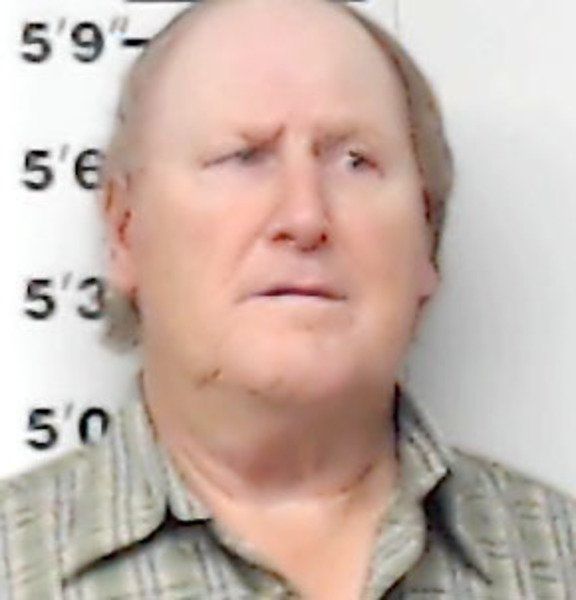 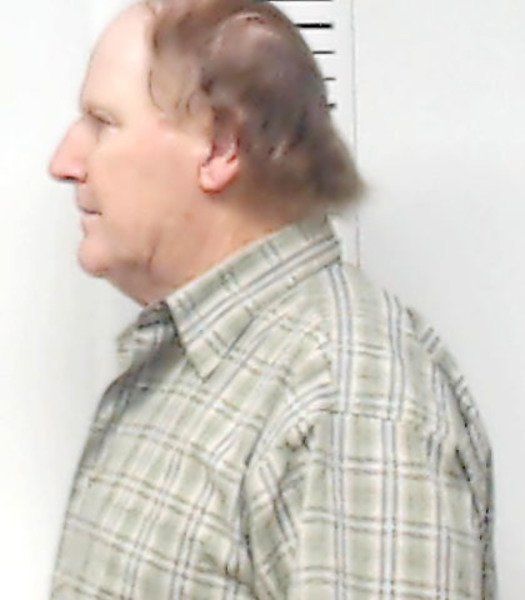 A teacher's aide at Newton Community High School allegedly performed a sex act in a classroom when students were present, according to Jasper County State's Attorney Kevin Parker.

Stephen F. Ochs, 63, a lifelong Newton resident with no criminal history, remained in jail Thursday after a court appearance on charges related to a Wednesday afternoon incident at the school, Parker said.

Newton police said in a news release that the alleged incident was reported shortly after 1:25 p.m. Wednesday, and remains under investigation.

Authorities charged Ochs with one count of sexual exploitation of a child and one count of official misconduct. Ochs is accused of committing a sexual act in a classroom with students present — while in his capacity as a public employee. Ochs had been working as a teacher's aide at the school at the time of his arrest.

Parker said the high bond is a "balancing act between the seriousness of the offense and impact on the public."

"It's a terrible shock," Parker said. "This guy has been in the school system for some time."

Parker was unclear whether Ochs planned to hire a private attorney or would ask for a public defender. Ochs has been ordered to appear in court at 1:30 p.m. Nov. 13 for a first appearance with counsel. Parker said if Ochs had not hired an attorney by then, authorities would explore whether he would qualify for a public defender.

Regarding the sexual exploitation charge, Ochs is accused of engaging in a sexual act "with knowledge that a child or children would view his acts."

With the official misconduct charge, Ochs is accused of committing a sexual act in his capacity as a public employee.

Ochs could be sentenced to up to three years in prison on the exploitation charge and five years on the official misconduct charge.

"I'm saddened about the disruption and upset feelings this caused our students and staff," Cox said.

Cox said Ochs had been suspended, and further disciplinary action is pending. Ochs passed the background check conducted on all Unit 1 employees when he was hired in January 2002, according to Cox. The check is mandated by the Illinois School Code.

Cox credited Newton police with handling the complaint in a timely manner after being contacted by school officials.

"I would like to thank the Newton Police Department for their professional response," he said. "Now we are ready to move on with the healing process."