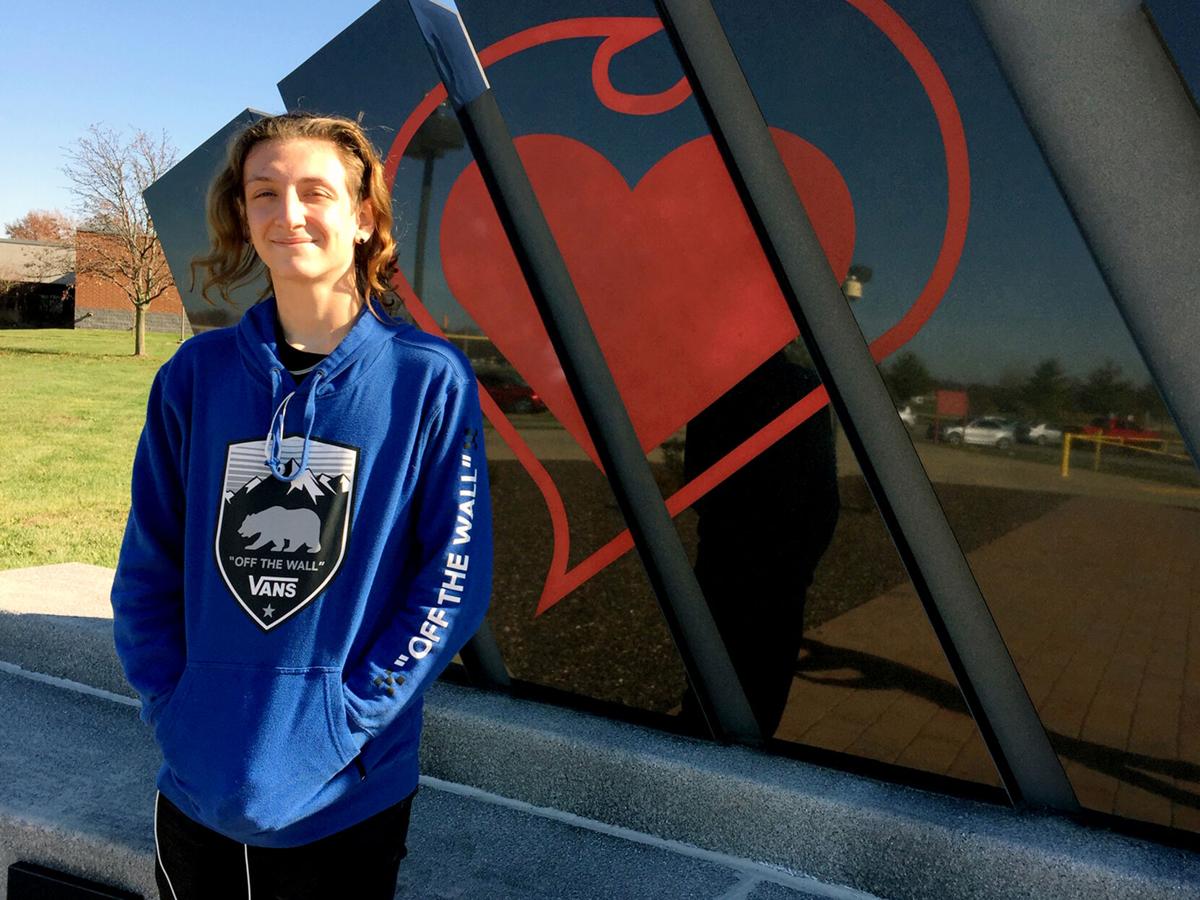 Jordyn Holman, one of the students who participated in the Institute for Ethical AI in Education summit last week, is shown. 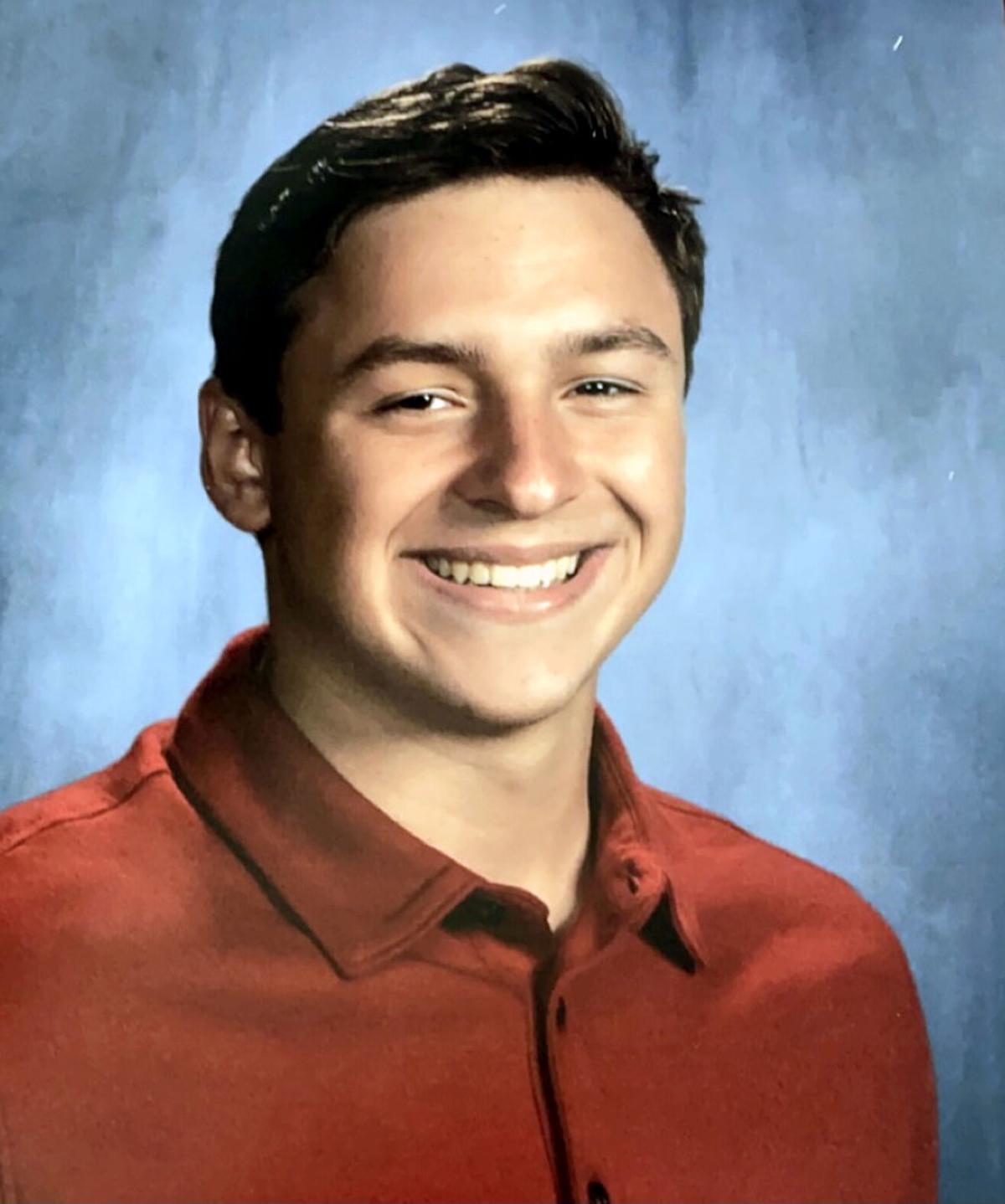 Technology is playing a bigger and bigger role in the world’s education systems, particularly with so many schools moving to fully or partially online learning.

As educators and school administrators increase their reliance on technology, some are looking to the future and asking about the ethics of letting technology drive education.

Last Monday, Nov. 9, two students from Effingham High School participated in a virtual summit hosted by the Institute for Ethical AI in Education, a project of the University of Buckingham in the United Kingdom. The summit was one of three, each focusing on a different global region.

“I thought it was pretty humbling. I felt like I was surrounded by intellectuals,” said Jordyn Holman, a senior who participated in the summit.

Holman was joined by Chase Woomer, another EHS senior.

“It was challenging,” Woomer said with a smile.

Artificial intelligence, or AI, is a broad categorization of computer software that interprets data and provides responses to that data, like how people take input from the world around us and respond to it. Digital assistants – Apple’s Siri, Amazon’s Alexa, and Google Assistant – are powered by forms of artificial intelligence.

“It’s being integrated into education,” said EHS teacher Joe Fatheree, who helped organize the summit and invited Holman and Woomer to participate. “We need some ethics to drive this, especially as it relates to our kids.”

The group of students were asked questions as they related to AI and the classroom. One topic of discussion: How students would feel about praise from an AI.

“We felt like some praise would be good,” Woomer said.

He likened the response to a video game that congratulates an effective play. It still feels good. Though he felt that way, not everyone did.

“They said they would feel more shameful than proud,” he said.

“It was nice to see how all-out opinions could be different but the same,” said Holman, chiming in. “After conversing with kids from a bunch of other countries, I don’t know. It’s a real mixed bag.”

Woomer said something else from the summit that stuck with him is the gap in education as it relates wealth.

“I’m hoping we can create something, create policy about this,” he said.

Holman and Woomer were selected from students in EHS’ Multimedia class, which Fatheree said is really “an innovation and creativity class.”

“We do everything from advanced robotics to songwriting. I had a sophomore student this year who took summer classes at Harvard to learn to program. We’ve flown kids to Paris to present to the United Nations,” said Fatheree, who co-teaches the class with Charlie Huber.

Fatheree said Holman and Woomer were chosen because they both had prior projects “that really dovetailed with this.”

“They had some knowledge of AI going into this, but not a lot,” he said.

To help with this, they spent time drilling questions and prepping for the summit.

The work the students and Fatheree did with the summit will be used to draft a code of ethics for the United Kingdom that will be presented to its parliament, according to Fatheree. He hopes to use that work as a model going forward.

“For two kids from our community to have a voice on the global stage is huge,” Fatheree said.

“EHS and Unit 40 are so proud of these two young men for representing EHS in this worldwide symposium,” he said in an email statement. “This is an example of the type of education students receive in Unit 40. Thank you to Mr. Fatheree and all of our wonderful teachers and staff as they provide a wide range of learning opportunities for our students.”

The ethical questions of technology in education aren’t settled for Fatheree.

The experience intrigued Holman and Woomer.

“I hope we get another chance at this because it was interesting,” said Woomer.

“That was the experience of a lifetime,” added Holman.