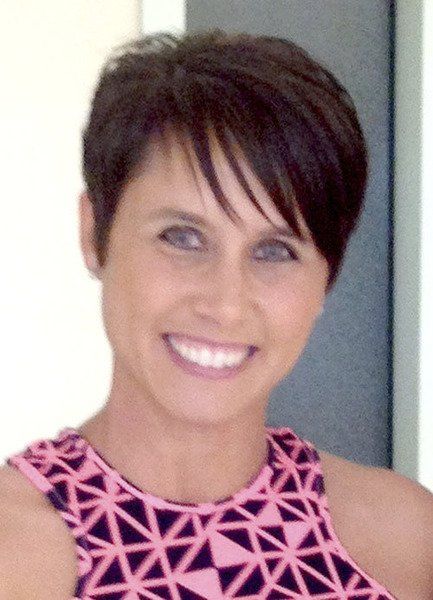 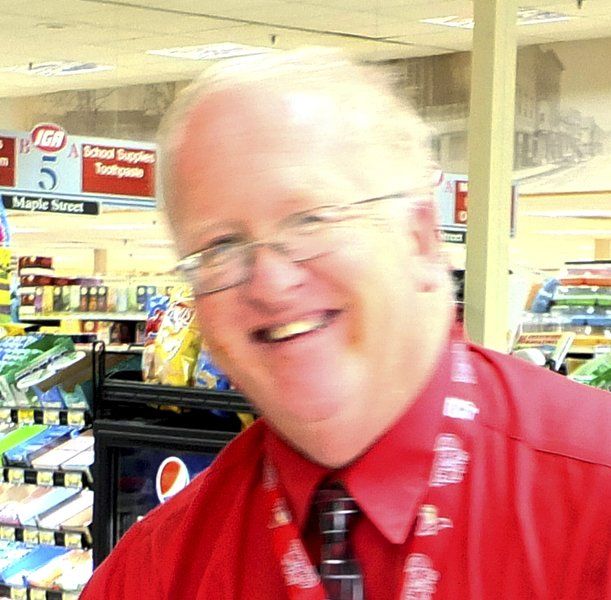 EFFINGHAM — Carla Utz is challenging Ronald Mietzner for his seat on the Effingham Park District board in Tuesday's election.

Mietzner said he's running for another six-year term on a simple premise.

“I have a sincere love for this community,” said Mietzner, 55. “I had an urge to give back to the park district after playing in softball leagues until I was 53.”

Mietzner, who also serves as the event leader for the Effingham County Relay for Life, would like to see projects move forward within the park district.

“I want to see the sports complex through,” said Mietzner, who is employed as one of the front-end supervisors at Martin's IGA. “A lot of work has gone into it, and I think it is going to be a great asset to the community.”

Mietzner, who attends New Hope Church with wife Cindy, hopes the complex adds to the quality of life for area residents. Although he was sold on the health aspect of the facility early on, he waited until all the details of the proposal emerged before throwing his support behind it.

“Once I knew there weren't any more taxes, I was all for it,” said Mietzner.

The Effingham High School graduate and former Lake Land College student said he would like the park district to focus on more activities for the elderly and continue to support the Effingham Community Garden.

Utz, meanwhile, said she wants the park board seat because of her appreciation for the organization.

“My sons both play park district ball, as does my husband in the 35 and older softball league,” said Utz, who is married to Karl. “I personally practice yoga at the rec. My boys utilize the rec center often for basketball and baseball, too. So, it's obviously very important to my family that we continue to move forward and maintain our park district.”

The Stewardson-Strasburg High School and Lake Land College graduate believes her voice on the board would add valuable perspective in the decision-making process.

“I also feel it would be beneficial to the community to have a mother's voice be heard on the board,” said Utz, who is a hyperbaric technician and CNA at HSHS St. Anthony's Memorial Hospital.

If elected, Utz would like to see progress at the Richard E. Workman Sports and Wellness Center. She would also like to see continued growth within the park district’s programs. That would include improvements of the baseball and softball diamonds, along with work at the three parks.

“We all have the privilege of living in a great community with access to beautiful parks that the EPD has worked hard on maintaining,” said the 39-year-old. “I want to see continued growth in our community.”