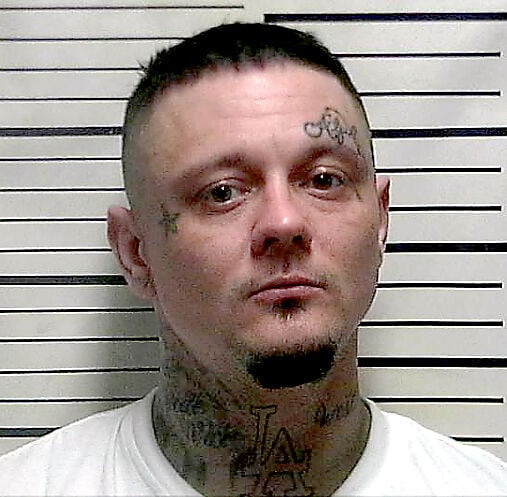 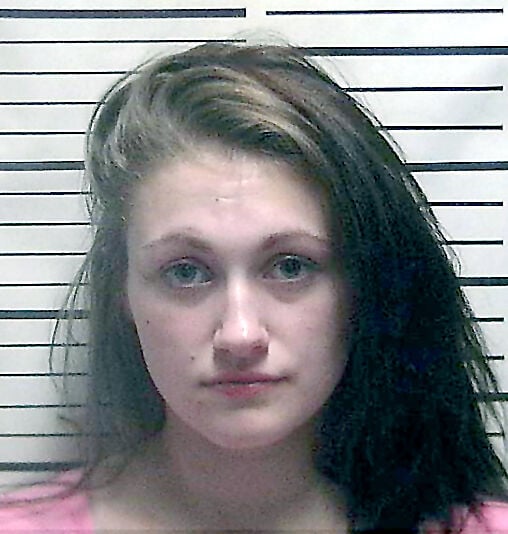 At approximately 2:58 p.m. June 7 Effingham City Police were called to assist Effingham County Sheriff’s deputies at Days Inn, 1602 Damron Court. As deputies were serving warrants for two individuals in the hotel room, they located illegal narcotic equipment. A subsequent search warrant was obtained by Effingham police. During the search, officers located one-half pound of methamphetamine and a firearm.

Effingham County Sheriff’s deputies arrested Alexis L. Marshall, 21, of Freeburg, on an original United States Marshals Service warrant, and Christopher M. Beasley, 34, of Mattoon, on a Coles County Failure to Appear warrant. In addition to the warrant, Beasley was also charged by Effingham police for Possession with Intent to Deliver 100-400 grams of Methamphetamine , which is a Class X felony, and carries a possible sentence of six to 30 years in prison, as well as Possession of a Firearm by a Felon, which is a Class 2 felony and carries a possible sentence of three to seven years in prison.

Sheriff Paul Kuhns commended the joint effort between the two law enforcement agencies, saying, “Effingham County Sheriff’s Office deputies and Effingham Police Department officers partnered together to make these significant arrests. The combined effort and shared resources led to half a pound of methamphetamine that won’t be sold in our city or county, and it got the dealers off the streets. It’s a job well done by all involved.”

Police Chief Jason McFarland agreed, saying, “Teamwork between our local law enforcement agencies is crucial in our area, and the citizens of Effingham City and Effingham County benefit greatly by this cooperation. In this case, a substantial quantity of methamphetamine and an illegal firearm were seized off the streets. Together, our agencies will continue confronting those who wish to bring illegal drugs and weapons to our area.”