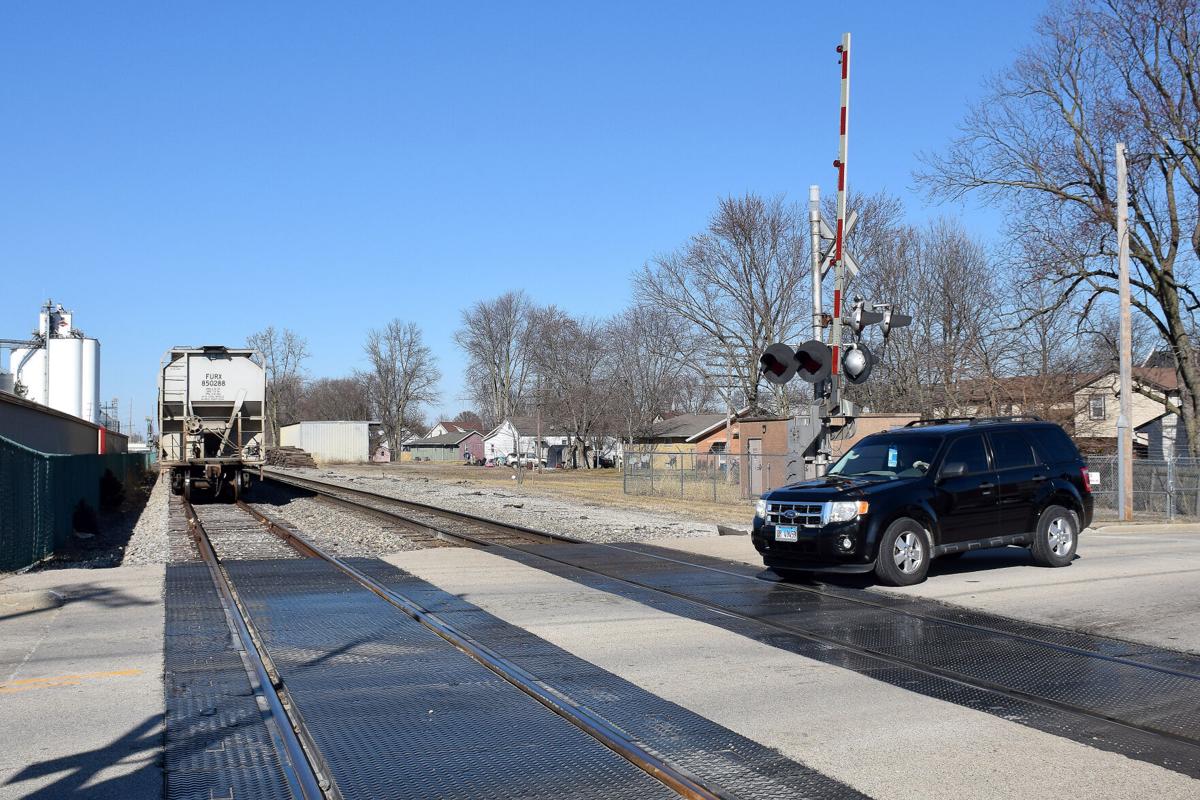 A car passing through the soon to be upgraded crossing on St. Anthony Avenue in Effingham. 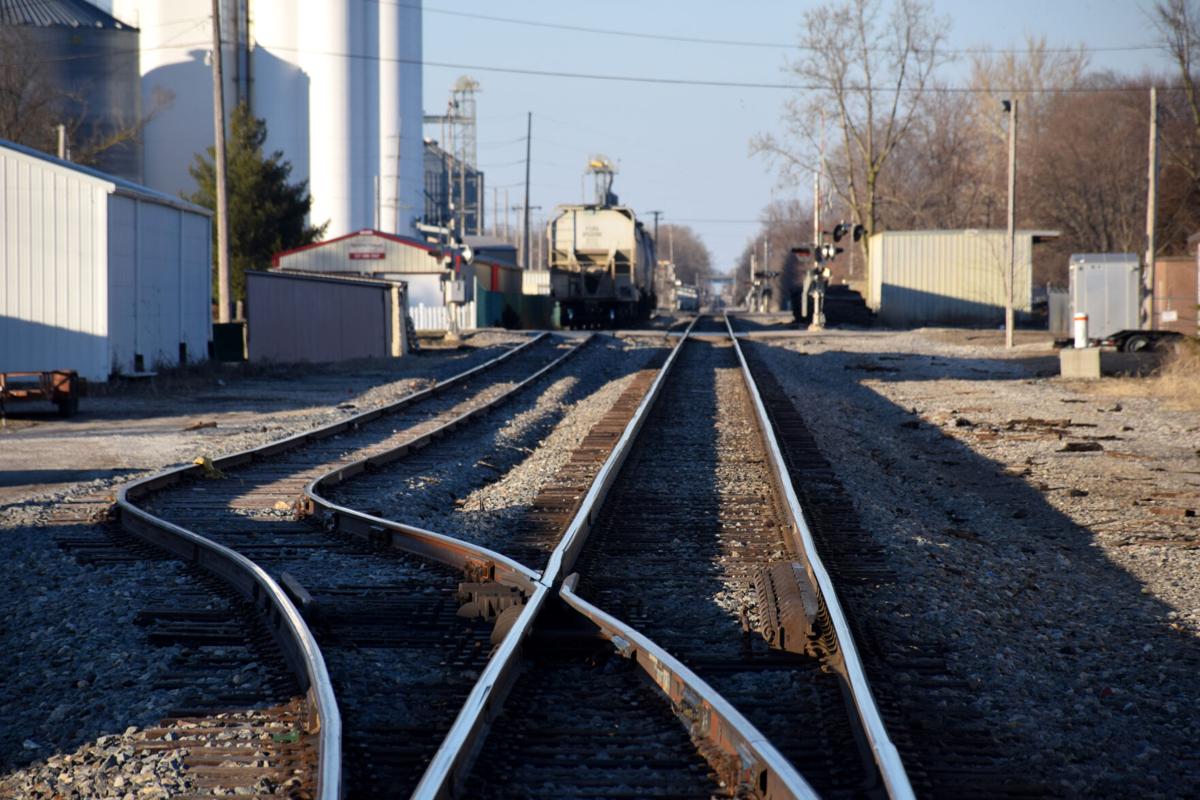 The view down the Illinois Central Railroad, which will soon be a designated quiet zone, meaning trains won’t sound their horns except in emergencies.

A car passing through the soon to be upgraded crossing on St. Anthony Avenue in Effingham.

The view down the Illinois Central Railroad, which will soon be a designated quiet zone, meaning trains won’t sound their horns except in emergencies.

The Effingham City Council has approved a measure taking the city one step closer to establishing a “quiet zone” for trains running along most of the railroad that runs north-south through the city. This means that trains will no longer sound their horns when passing crossings in some parts of town.

The resolution enters the city into an agreement with the Illinois Central Railroad Company that authorizes the city to do work installing quiet zone delineators at six rail crossings through town: on Rickleman, Evergreen, Temple, Virginia, St. Anthony, and Jefferson Avenues. This rail line is usually referred to as the CN railroad, since Canadian National (CN) operates its trains there.

These delineators are high visibility pylons that will separate lanes of traffic at the crossing, making it harder for cars to drive around the gates at these intersections.

“It would be very similar to the crossing at Evergreen,” said Effingham Public Works Director Jeremy Heuerman.

Though the railroad company and city are in agreement, the process of establishing this quiet zone has lasted at least four years, according to Heuerman. It involves federal, state, and local government agencies in addition to working with the tracks’ owner.

“Sometime this summer is what I’m hoping,” Heureman said.

The city originally intended to establish a quiet zone at every crossing along the railroad, which would have included Clark and Wabash Avenues, but that plan had to be put on hold when an improved pedestrian crossing near the city’s Amtrak station was installed. Because the pedestrian crossing doesn’t have signals, it doesn’t meet the safety requirements for a quiet zone.

In Effingham, there is another railroad that cuts through town. The CSX railroad runs east-to-west and crosses Raney, Banker, and Willow Streets, among others. The city does not plan to establish a quiet zone at those crossings.

“We did do a study with CSX and ICC [Illinois Commerce Commision]. Unfortunately, that area has a few problems that makes it much more difficult to do,” Heuerman said.

These problems include the fact that National Avenue runs alongside portions of the road, meaning that installing pylons to control lane usage wouldn’t meet federal regulations, like they do with the Illinois Central Railroad.

“It’s very unlikely that the CSX railroad will be a quiet zone,” Heuerman said.

The quiet zone project began when concerned citizens asked the city council to look into the matter.

“It was absolutely driven by the folks who live near the train tracks,” said Effingham Mayor Mike Schutzbach.

Though these concerns are important, the mayor added that ensuring the crossings remained safe was the city’s goal — not to mention a requirement under federal rules.

“The whistle is there for safety, so our primary concern is safety. Secondary is the peace and quiet that our citizens deserve,” said Schutzbach.

In other matters, the city council: