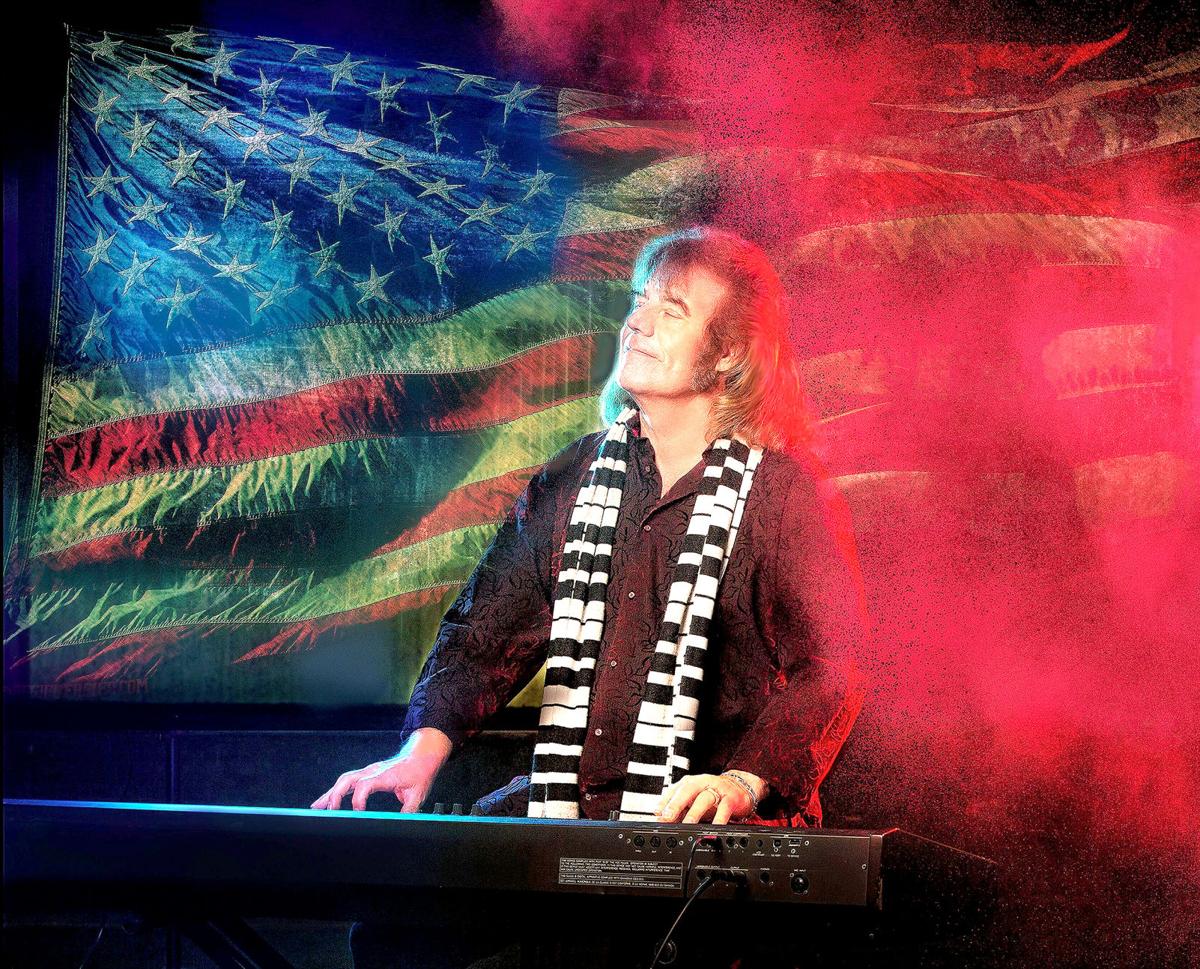 Country Music Artist Tim Atwood has a special respect for all who serve in the military. 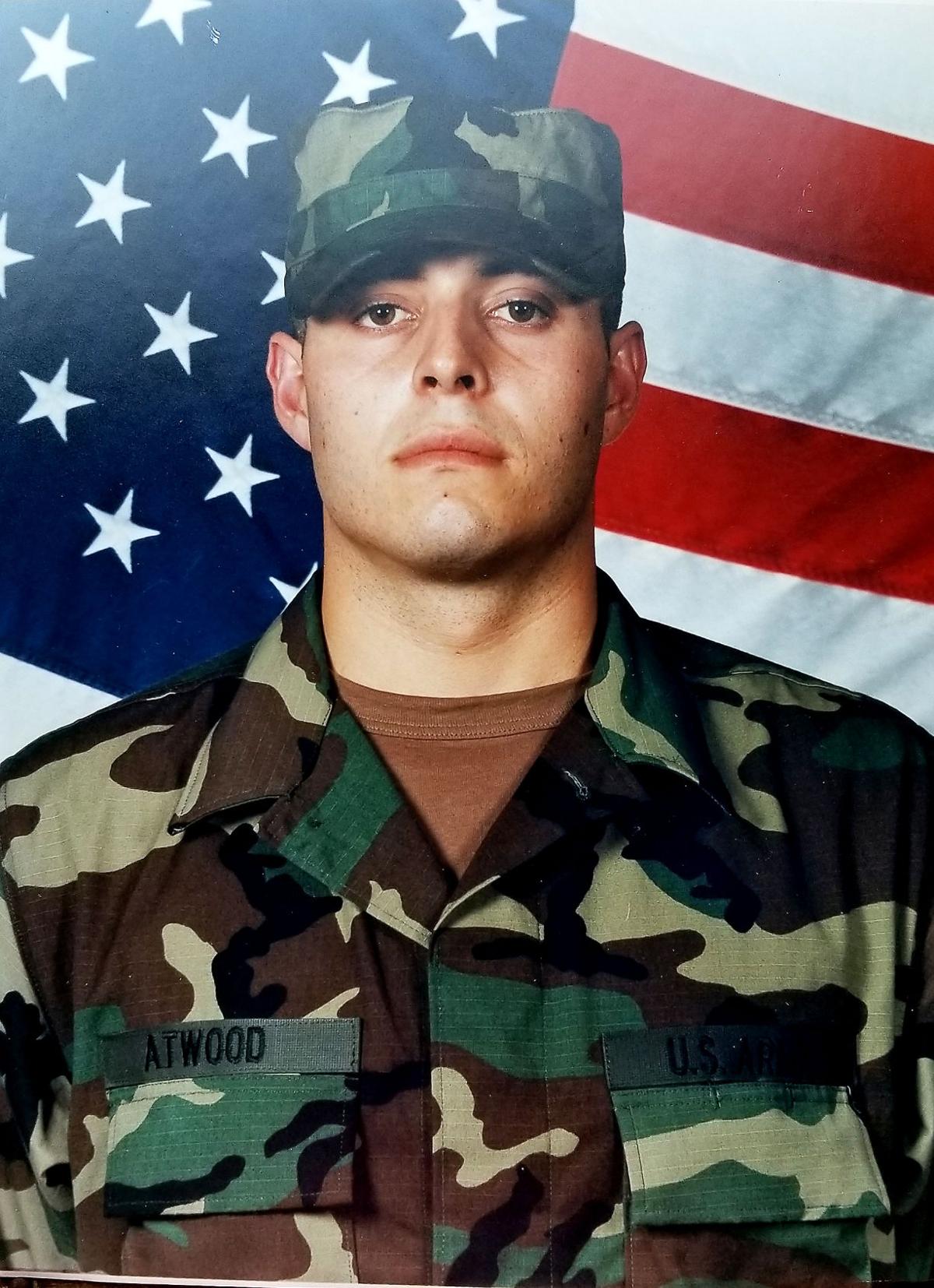 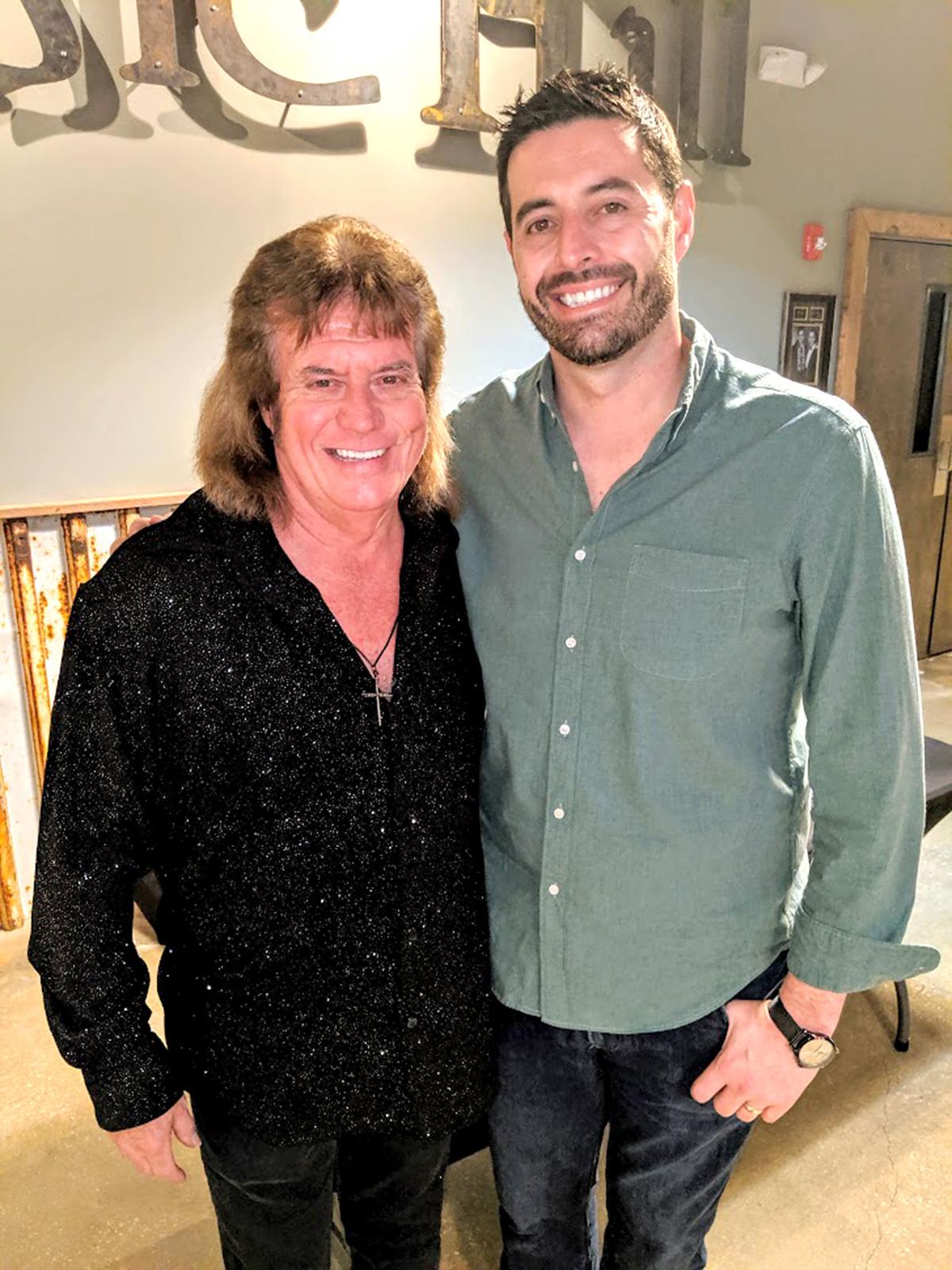 Country Music Artist Tim Atwood has a special respect for all who serve in the military.

Country Music Artist Tim Atwood has a special appreciation for the military and is looking forward to coming back to his home state of Illinois after Veterans Day. Atwood is scheduled to perform in the Effingham area later this month.

“I believe in those veterans and those who serve in the service now,” Atwood said. “If it weren’t for them, who knows where we’d be?”

“I really appreciate their service,” Atwood said. “I really have a great respect for all of the military.”

Atwood’s son, Torre, served two tours of duty in Iraq in the U.S. Army 3-69 Armor Battalion, Third Infantry Division leaving the Army with the rank of sergeant. Atwood said his son was injured in April 2007 suffering hearing damage as a result of an attack on his tank.

According to Tim Atwood, his son was riding in a small tank hit an IED knocking out his son and another passenger in the tank. He said his son woke up and realized what was going on and grabbed his friend that was still knocked out from the impact pulling him out of the tank. The friend came to and they both ran from the tank and after they got about 500 yards from the tank the enemy hit the tank with an RPG and blew it up.

Torre Atwood left Iraq after he was injured and spent 6 weeks recovering at a hospital in Germany before returning back to the states. Torre Atwood received a Purple Heart in August of 2007. He suffers from permanent hearing loss as a result of his injuries.

“I am very proud of him,” Tim Atwood said. “And they always say when you have someone in the service, the whole family serves.”

“I aged probably 20 years in the five years Torre was in the service,” Atwood said. “Having your kid in the war zone and he’s only 21 makes you nervous. That was one of the scariest times of our lives. ”

Tim Atwood and his son Torre, who is now a nurse in the Altanta area, plan to ride together on Monday morning in downtown Nashville. This is Atwood’s first appearance in the parade.

One song Tim Atwood performs in concert is titled “I’ll Stand Up and Say So,” a patriotic anthem written by Chuck Day. Atwood said his inspiration for performing the song came from athletes kneeling during the National Anthem.

Atwood said he wears a memorial bracelet commemorating a soldier given to him a by an audience member who approached him after he performed “I’ll Stand Up and Say So” in concert.

The soldier’s name is Capt. William Grimm who was killed in action during Operation Desert Storm.

Atwood was born in Peoria and one day decided to risk it all and move to Nashville in 1976 when he was 20 years old with no prospects of a job carrying with him only his musical talent.

“I always had the dream of going to Nashville, playing in recording sessions and being on TV,” Atwood said.

Since the age of 13, Atwood played with The Harris Family Gospel band in Peoria and started playing out in nightclubs when he got older.

“I got a job two weeks after I got to Nashville,” Atwood said. “And I’ve been working here ever since.”

Atwood said he worked his way to be keyboard player at the Grand Ole Opry and kept that position performing 8,500 shows in 38 years before he left two years ago. He said playing at the Opry allowed him to play music with a wide range of country music artists over the years from Taylor Swift, Roy Acuff, Porter Wagoner and Vince Gill just to name a very few.

“All those dreams I had as a kid back in Peoria came to fruition,” Atwood said. “I’m doing now what I always wanted to do.”

“I enjoyed that time at the Opry. I played for everybody you could imagine,” Atwood said. “Then I decided one day I wanted to be in the spotlight.”

Atwood is also a songwriter. He said a friend of his Country Music Artists Jeannie Seely listened to one of his songs “That’s How I Roll” on his first CD “Livin the Dream” and decided to make it a cut on her new album. According to Atwood, the song was recorded in the studio a few months ago featuring Seely and Lorrie Morgan with Vince Gill on guitar. He said Seely’s record should be release the first of next year.

“I probably wrote that song in 15 minutes,” Atwood said. “It’s the first song I have written recorded by Jeannie Seely.”

Atwood is planing to release his own new CD next year. He is coming to area the weekend of November 22-25.

“I wish everyone would come out, enjoy the show and forget their troubles,” Atwood said. “Every show is different. I try a do a different show every time.”

“I would appreciate as many people coming out that can be there,” Atwood said.