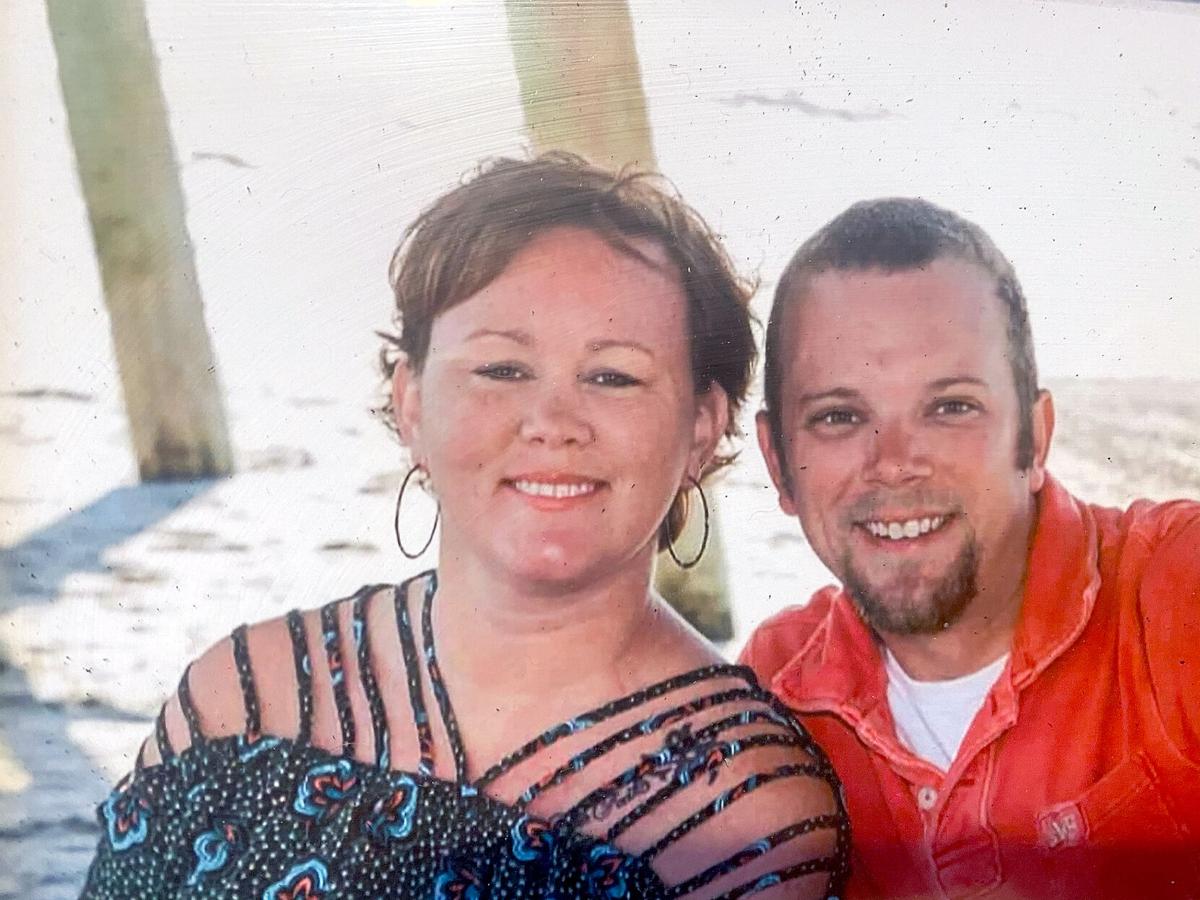 Shelley Koss and her husband, John. 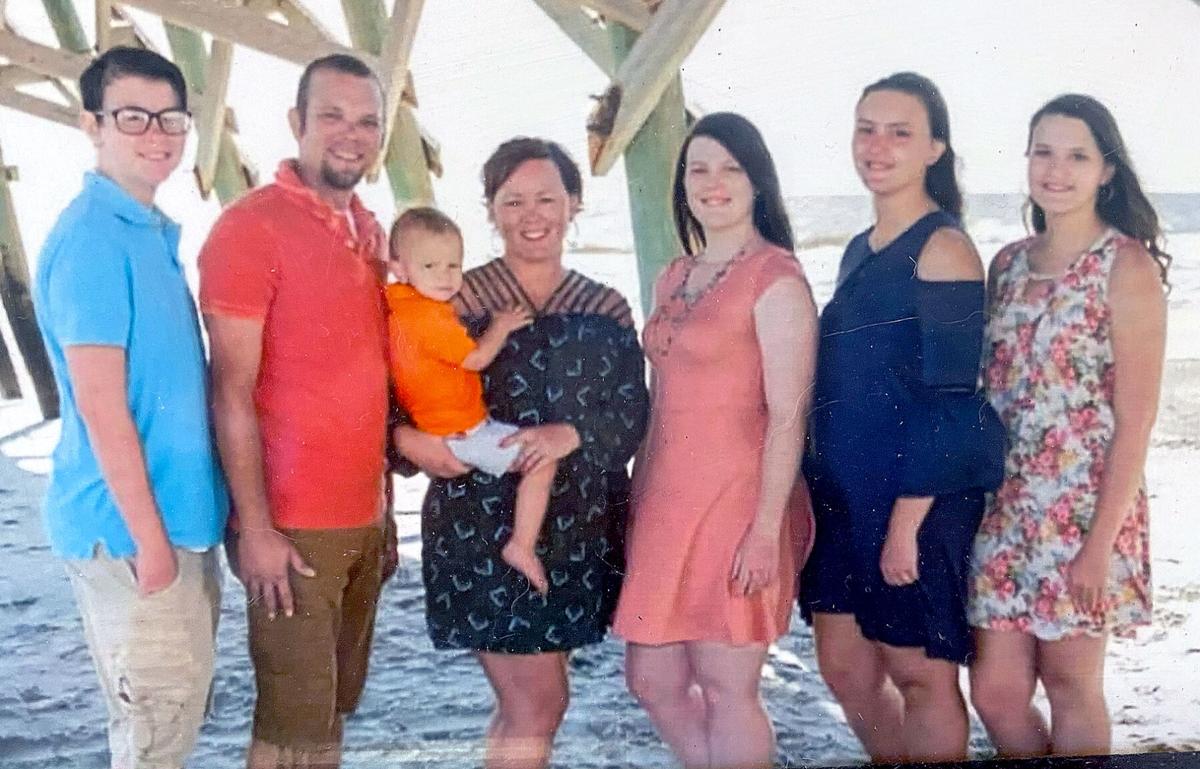 Shelley Koss and her husband, John.

In her many years as a surgery nurse, Shelley Koss, 39, of Altamont, has taken care of patients with all types of ailments.

Just a few short years ago, however, it was Koss who had to be taken care of.

Koss was diagnosed with breast cancer in 2017, shortly after her youngest son was born. At that time, she was nearly six years removed from a cervical cancer diagnosis that resulted in the removal of her uterus.

In 2016, Koss and her husband, John, were having a baby via a surrogate. The couple was able to utilize Koss’ eggs because she still had her ovaries.

It wasn’t until after her son was born that she noticed a lump.

“In 2017, I noticed a lump on the top of my right breast and thought it was a clogged milk duct and blew it off. A few months later, it was still there,” Koss said.

After some encouragement from her mother and her colleagues, Koss had the lump looked at and had a mammogram and biopsy done.

Koss said she received a phone call from Dr. Ruben Boyajian a few days before her anniversary dinner with her husband. She recalled that Boyajian never said the word cancer in that phone call, instead calling it a storm that was brewing.

The day following her anniversary dinner, Koss said she had an appointment with Dr. Philip Dy to find out what type of breast cancer she had. She and her doctors had hoped the cancer was hormone related because it would be simpler to treat.

A later scan revealed two lumps close together in her breast. A lumpectomy would have taken a large area from her breast, Koss said, so she opted for a double mastectomy.

Koss then endured 18 months of chemotherapy and radiation treatments, which she described as a roller coaster.

“Everything that could go wrong went wrong. I had reactions to everything. I ended up developing gall stones so I had to have my gall bladder taken out,” Koss said.

Koss ended up having 14 surgeries on her breasts for various reasons, with the most recent taking place in August 2019. Koss said one of her breast implants had rotted, causing her to go into sepsis.

Boyajian had given Koss just 24 hours to live last year, but Koss said she pushed through because she had her children and family to live for.

Most recently, Koss said an implant is sliding down her chest, and she will have to have another surgery to put it back in place. She said this may be her last surgery on her breasts.

Through all of her hardships and battle with cancer, Koss said her family has been her biggest support system.

“They were amazing,” Koss said of her family. “My kids stepped up and did things that I didn’t even have to ask for. Even to this day, if I need anything or I’m not feeling well, they do whatever I need. They were just over-the-top amazing.”

Koss said she also utilized her fight against cancer to do what she does best – help others.

Just after her own mastectomy, Koss met local Effingham County Relay for Life Lead Ron Mietzner, whose wife Cindy was about to have her own mastectomy due to breast cancer. Koss said she helped the Mietzners by giving them advice and tips on how to cope with the mastectomy and gave Ron tools to help his wife.

Though caring for others is her nature, Koss said having cancer has taught her to speak up for herself when she needs medical care. She said at times it can be hard for people to assert their medical needs to medical professionals.

“Be your own advocate. You know your body better than anyone,” Koss said.