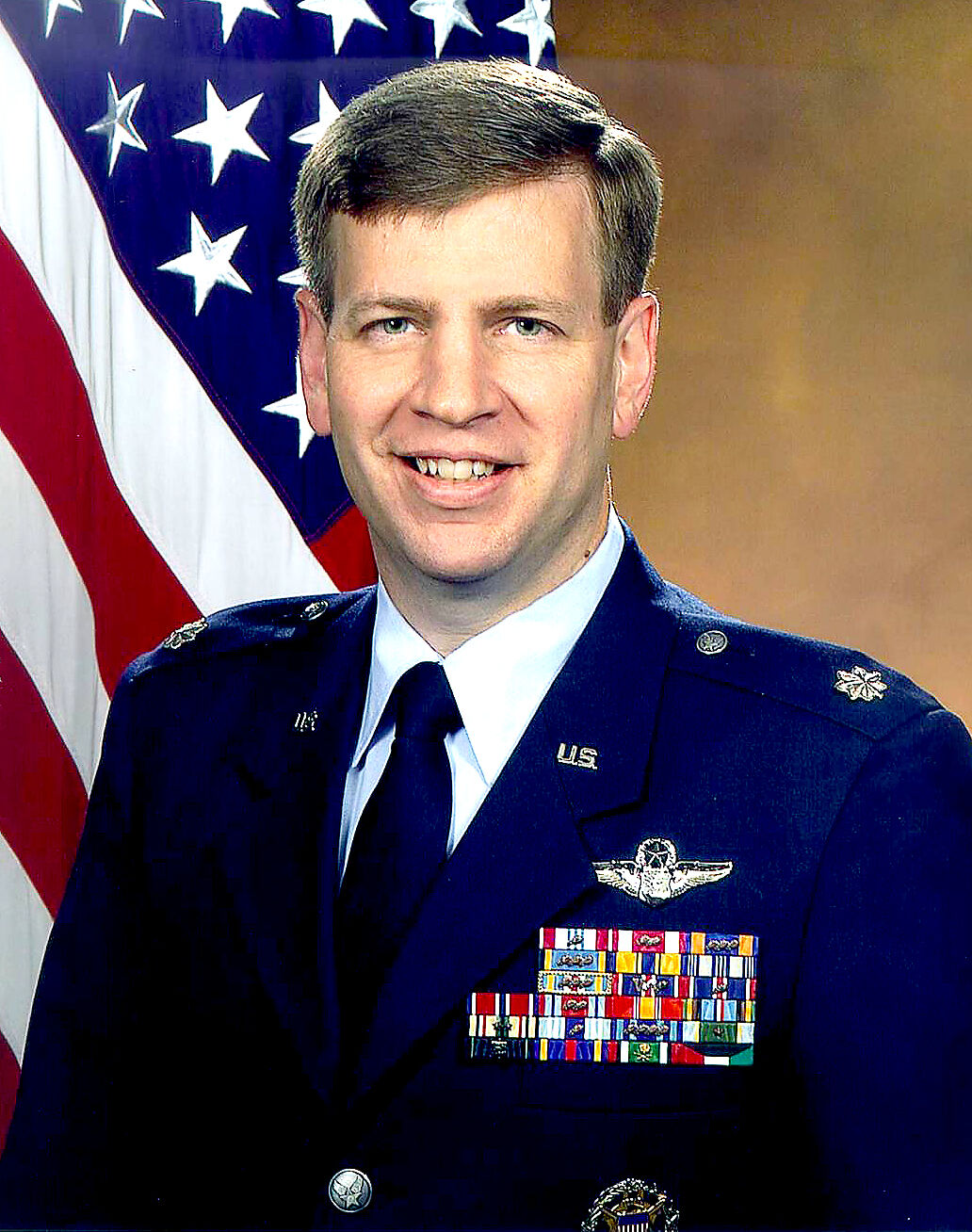 Retired Lt. Col. Lyndon Willms is pictured during his service in the United States Air Force. 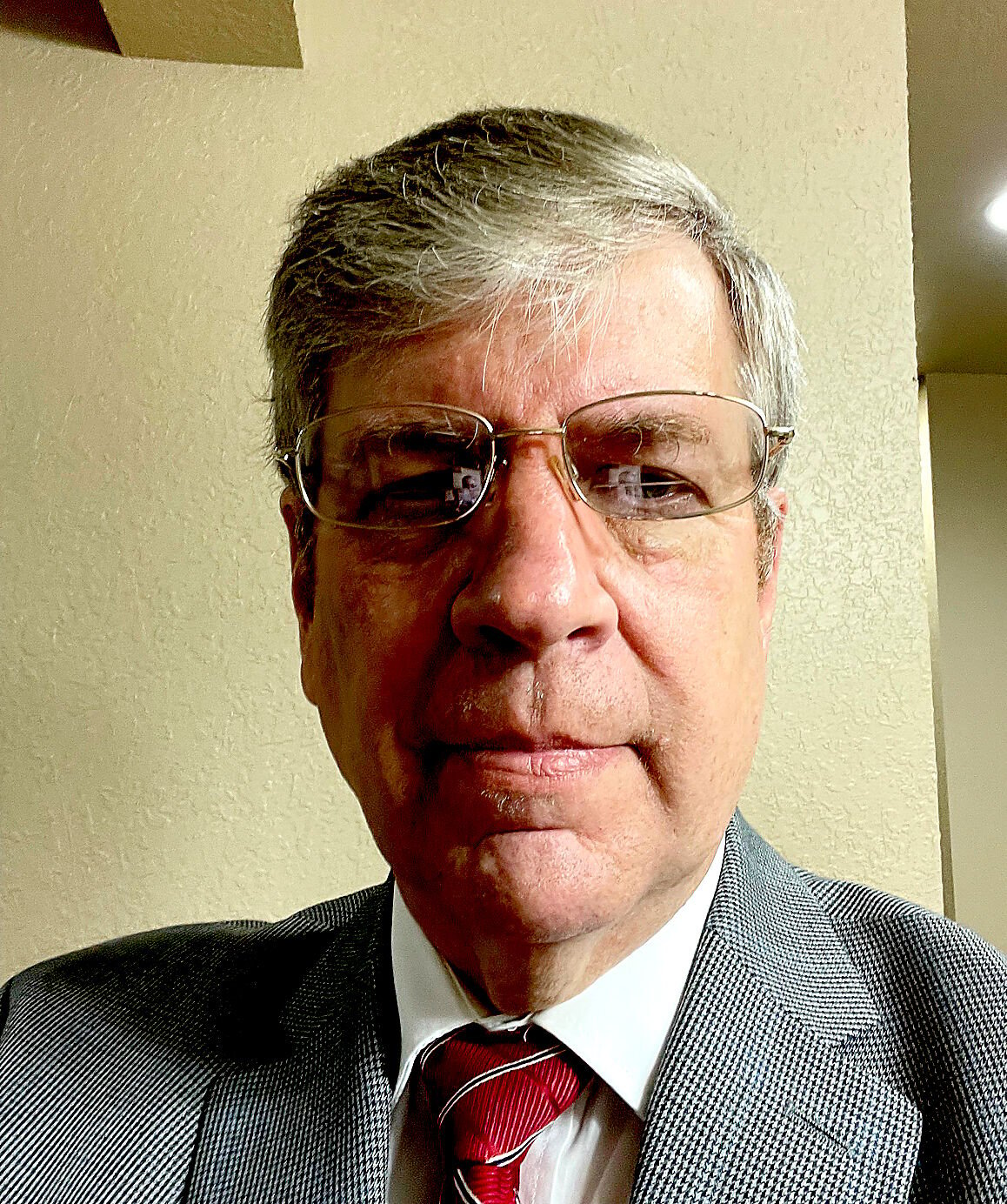 Retired Lt. Col. Lyndon Willms is pictured during his service in the United States Air Force.

It’s been 20 years since Lyndon Willms, a 1975 graduate of St. Elmo High School, was working inside of the Pentagon building that Sept. 11 morning when the hijacked American Airlines Flight 77 was taking aim at his workplace.

At the time, U.S. Air Force Officer LTC Willms was working in the Pentagon as a Joint Strategic Planner for the Joint Chiefs of Staff in the J7 Operational Plans and Joint Force Development Directorate. That’s located on the Potomac River side of the Pentagon.

Offices on that side of the building included those of Secretary of Defense Donald Rumsfeld, Joint Chiefs of Staff Chairman General Hugh Shelton and the Pentagon press corps

“Tuesday, Sept. 11, 2001 was one of those days that we in the flying world used to call ‘clear and a million.’ Clear skies and it just seemed like you could see for a million miles – great flying weather,” Willms recounted.

He said after seeing a replay of the second jet crashing into one of the World Trade Center towers, he and his fellow workers were ready to take action.

“We broke up and started our emergency checklists and backing up our data off site,” Willms said.

That’s when American Airlines Flight 77 rammed into the western side of the Pentagon, killing more than 100 Pentagon personnel and all passengers on the aircraft.

“The office shook,” Willms recalled. “Not much of a shake, but enough for us to stop for a moment.”

After 9/11, Willms served as executive officer for a Joint Staff’s Crisis Action Team.

Today he’s an attorney in Carbondale, at the Lauderjung law firm. He lives in Murphysboro with his wife, Rita. His mother-in-law, Ester Crum, lives in Altamont.

The 20th anniversary of 9/11 brings vivid enough memories for Willms. The current situation in Afghanistan makes them even more vivid.

“We had a lot of interaction with the planning teams going into Afghanistan and the beginning of Iraq,” Willms said about his work on the action team in 2001, before being reassigned to work with the Secretary of Defense and Joint Chiefs Staff Chairman. “We always asked, What is the exit strategy?”

Willms said as their team were aware of the history of Afghanistan from the Russians prior to the U.S. entering the country.

“I think when we hit the 10-year point – after we got Osama bin Laden – after that point, we were looking at getting out, but I don’t think anyone figured out how to do that gracefully,” Willms said. “We always think about what is the mindset when you go into one of these things. These are tribal countries now.”

“The Taliban has risen to the top again and we’ll just have to see what comes out of this,” Willms said.

Willms wasn’t too surprised to find out the Taliban quickly took over Afghanistan.

“If you consider what happened in 1975 as we were leaving Vietnam, the North Vietnamese sort of swept in and took over,” he said.

Willms said when he was stationed in Hawaii in the late 1980s, every Dec. 7 survivors gathered to remember Pearl Harbor. He said one survivor told him the lessons they learned that day.

“He told me that it was a warning to America that a surprise attack could happen at any time. Little did I know 10 years later that his warning would become fact,” Willms said.