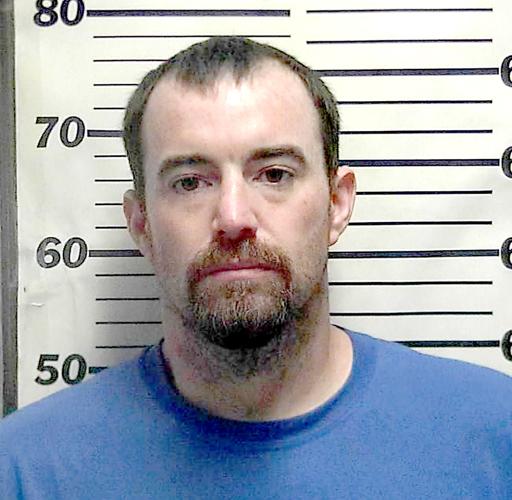 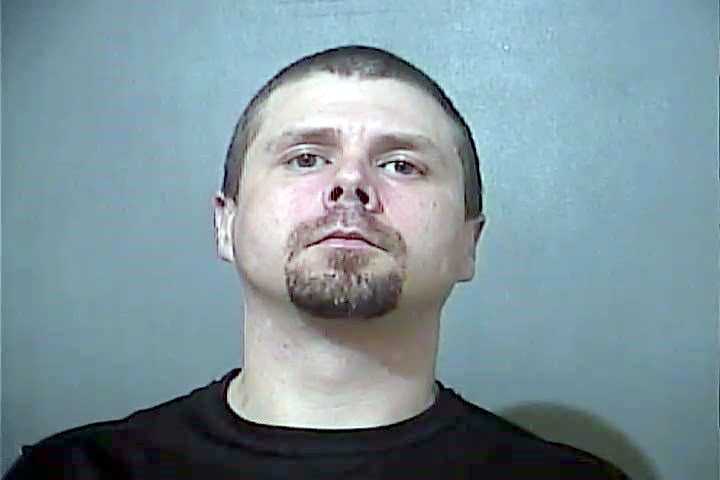 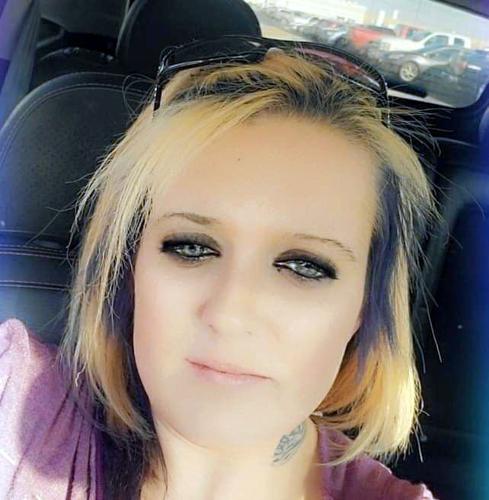 A Mason man shot a 29-year-old woman multiple times and buried her in the rural Beecher City yard of a man charged with helping to conceal a homicide, according to authorities and court documents.

Christopher E. Glass, 36, of 978 N. Madison St. in Mason, has been charged with three counts of first-degree murder and one count of concealment of a homicidal death, a Class 3 felony. The first-degree murder counts say that on or about April 6, Glass shot Kimberly A. Mattingly, of Paris, Illinois, multiple times with the intent to kill her, causing her death.

Glass was arrested by the Indiana State Police and Terre Haute Police Department and was in their custody on Thursday, pending extradition to Illinois, according to Illinois State Police.

The concealment charge says that in early April Glass knew that Mattingly had died by homicidal means and, with the assistance of Aaron M. Kaiser, 37, of Beecher City, buried Mattingly’s body in ground located near 15852 N. First St. in Beecher City. Court records list that address as Kaiser’s residence.

Glass was also wanted in connection with a parole violation from the Illinois Department of Corrections, according to Illinois State Police. His bond has been set at $5 million.

Kaiser has been charged with concealment of homicidal death and is being held in the Effingham County Jail. A hearing has been scheduled for Friday.

Anyone with information regarding this investigation or other crimes is encouraged to contact the ISP DCI at 217-278-5004 (tip line) or by email at ISP.DCI.Zone05@Illinois.gov.

“With a heavy heart and deep regret, we must inform that Kimberly Mattingly, a loving mother, daughter, sister, niece, cousin, family and friend, has been found deceased early afternoon (Wednesday),” the website said.

“It is without a doubt evil that put Kim and her family thru this,” the site said. “...We thank the Illinois State Police, ... the Search & Rescue teams that came out today to do what was needed in bringing her home, and the thorough investigation that led Kim to finally come home to her loved ones.

“We will continue to follow Kim’s story side by side with her family until justice is served.”

Meanwhile, court records say that on Aug. 23, 2017, Glass made physical contact of an insulting or provoking nature to a female family or household member. The complaint said Glass punched the victim in her right eye with his fist. Glass was sentenced to 12 months probation and fined $250. Court records show Glass received credit for 14 days served in the Effingham County Jail and was released on September 7, 2017.

Provisions of Glass’ sentence included no contact with the victim in the case and being subject to random drug and alcohol tests. The victim in this case was not Mattingly.

A petition to revoke probation was filed in August 2018, to which Glass pleaded guilty and subsequently served 126 days in the Effingham County Jail. Records show Glass still owes fines and fees for the case, with $1,072 due June 5. Court records indicate that a payment was made toward Glass’ $250 fine in the case on April 6 — the same day the Effingham County State’s Attorney’s office says Mattingly may have been killed. A notice mailed to Glass’ Mason residence this week was returned as undeliverable.

A Facebook page appearing to belong to Glass lists his occupation as an advertising consultant, but does not list which company he works for. Special skills listed on the page show Glass specialized in carpentry. The page also shows Glass is allegedly originally from Flora.

Glass also was ticketed in 2017 for driving 15 to 20 miles per hour above the speed limit. He pleaded guilty to the offense and paid a $120 fine, records show. Glass has one other traffic ticket in Effingham County dating back to 2006.

Judici.com court records also show Glass has a Clay County Class 3 felony charge of possession of less than five grams of methamphetamine, to which he pleaded guilty in 2017. In Cumberland County, Glass has three traffic offenses, with one in 2004 and two in 2014.

Glass pleaded guilty to another Class 3 felony charge of possession of less than five grams of methamphetamine in 2018 in Shelby County. He served just under a year in the Illinois Department of Corrections as he had credit for 28 days served and also paid a fine.

Glass has past traffic offenses in Coles County as well. He had an order of protection filed against him by a female in 2012; the female was not Mattingly. The order was eventually dismissed.

Online court records show past addresses listed for Glass in Stewardson, Neoga and most recently, Mason.