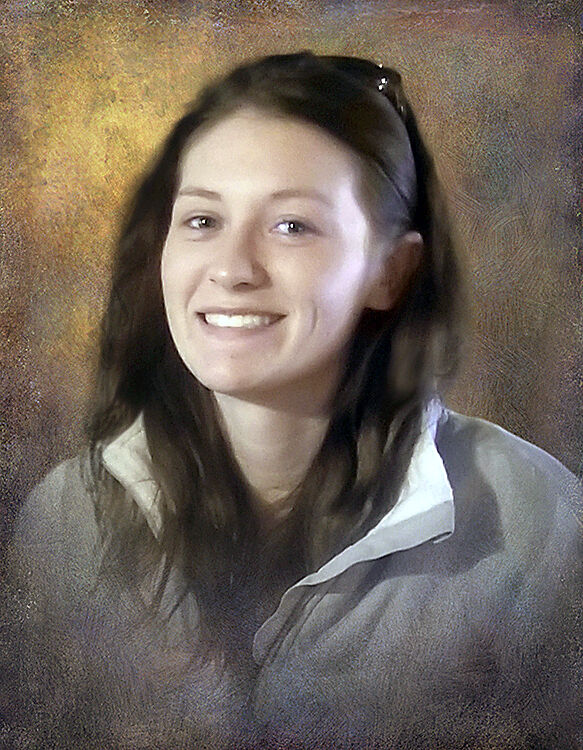 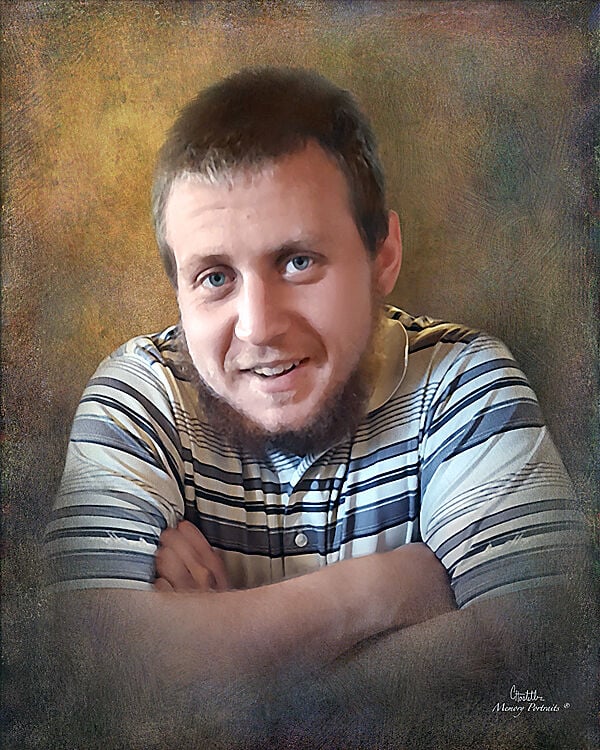 Hailey Elizabeth Funneman met the love of her life, Coleton Paul Price, on June 20, 2017. They were engaged to be married, according to their obituaries.

“They will now spend eternity together,” the obituaries say.

Funneman and Price were among the five people killed in a crash Saturday between Brownstown and St. Elmo that area first responders described as one of the deadliest in memory.

The crash claimed the lives of:

Police believe the crash occurred when the 2005 Pontiac G6 driven by Lloyd A. Rowe ran off the road and swerved back onto the road, losing control and colliding with the 2007 Ford Taurus driven by Funneman. The cars then skidded into a ditch on the side of the road.

Price, Bowlin and Kollman were all riding in Funneman’s car. Rowe was the sole occupant of his.

“In 41 years, this is the worst one I’ve seen,” said St. Elmo Fire Chief Doug Engeljohn. “To kill five people in one crash is very uncommon.”

The St. Elmo Fire Protection District doesn’t receive many calls that need extrication in which firefighters remove parts of a car to access the passengers.

“It was pretty graphic for my younger firefighters,” Engeljohn said.

Engeljohn and his team were joined in responding to the call by several agencies, including teams from Brownstown Fire and Police departments, St. Elmo Police Department, Illinois State Police and Fayette County Sheriff’s Office.

Fayette County Coroner David Harris responded to the scene as well, finding the scene to require more equipment than he had.

“This is the first I’ve had in all my years of law enforcement,” said Harris, when asked how often he sees this kind of high-fatality crash.

Harris’ office performed autopsies on the two drivers and expects to receive results from them in three to four weeks.

After the first responders dealt with the scene, families of the deceased grappled with the responsibility of handling funeral arrangements while grieving the loss of loved ones.

A visitation for Kollman is planned for Thursday at 11 a.m. with funeral services at noon at Johnson Funeral Home in Effingham.

A visitation for Bowlin is planned from 5 to 7 p.m. Thursday at Johnson Funeral Home.

“Jim had a great sense of humor. He was a very energetic person. He would help anyone that he could and had a huge heart. Jim loved fishing and being outdoors,” reads Bowlin’s obituary,

Services for Funneman and Price, who were engaged, will be held jointly at 3 p.m. Friday at West End Reception and Event Venue in Newton.

A visitation for Rowe is planned for Saturday at 1 p.m. with funeral services at 2 p.m. at Gieseking Funeral Home in Brownstown.

“Allen loved to shop on Amazon Prime, and mess with any electronics he could take apart, program or fix. He loved to work; his work family meant a lot to him. Allen loved his family above all and was proud of his girls and was excited to become a grandfather,” reads Rowe’s obituary.