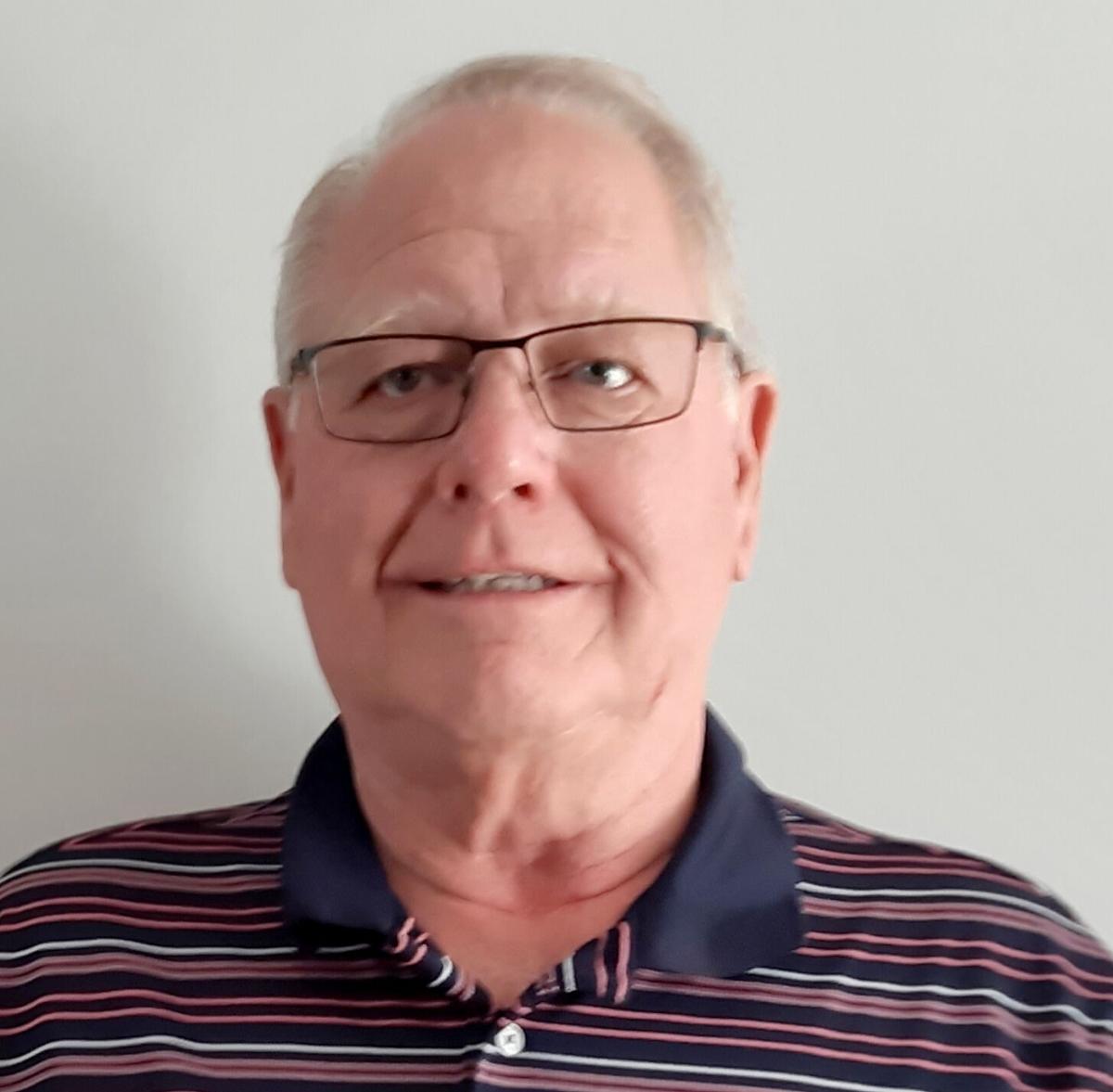 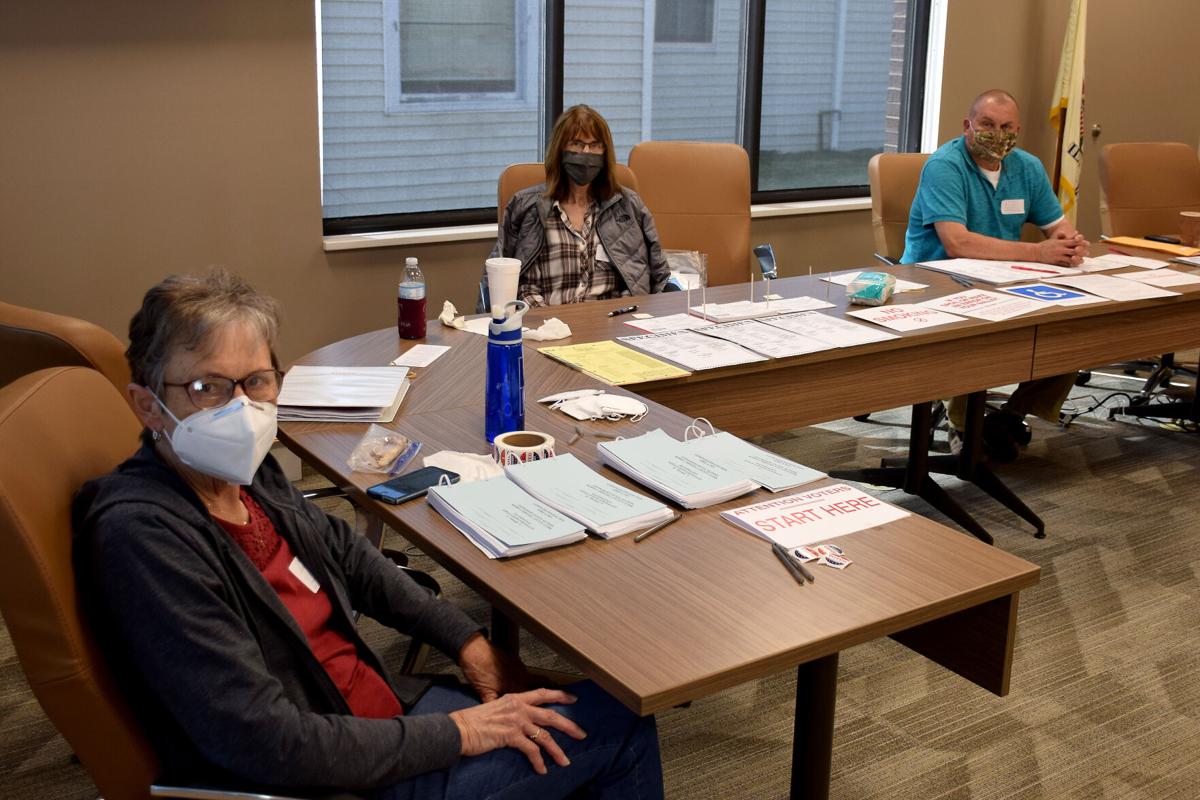 Poll workers at one of Teutopolis' polling places wait for voters. From left are Virginia Habing, Jane Summers and Dan Koester. 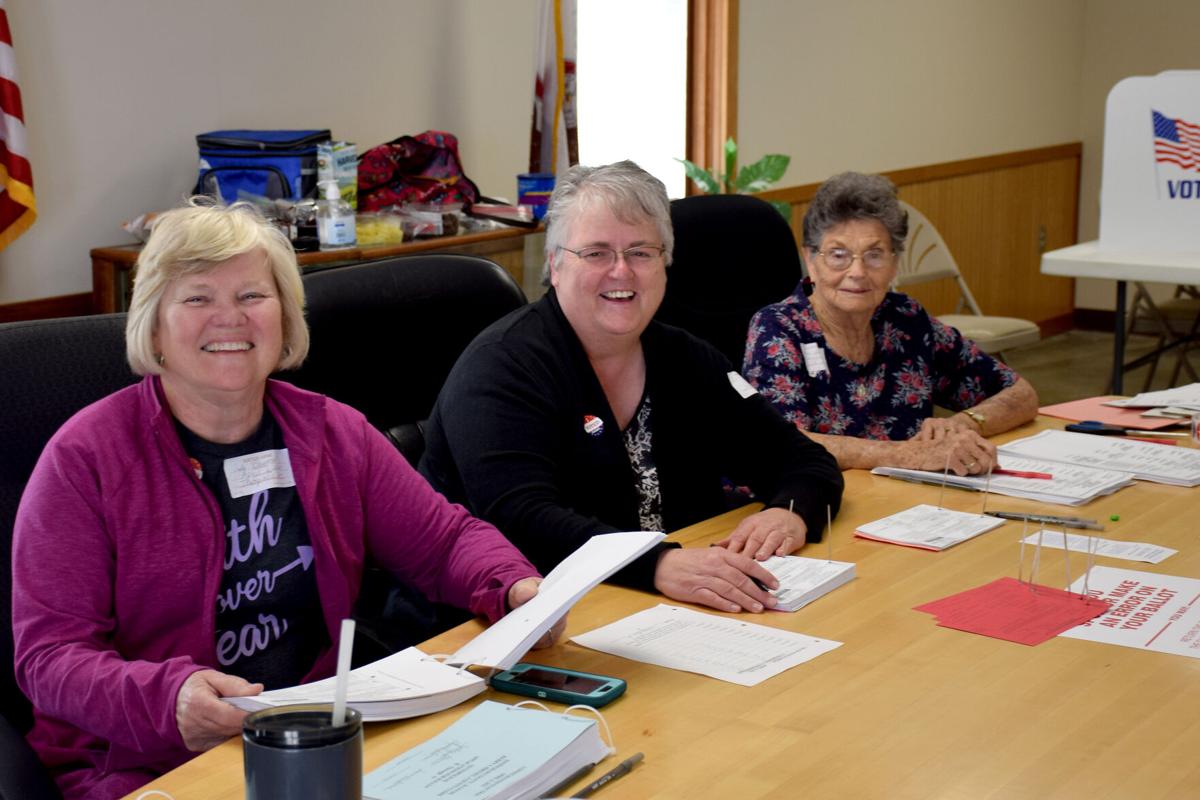 Poll workers at one of Teutopolis' poling places, wait for voters. From left are Judy Bloemer, Liz Kremer and Bernice Broom. 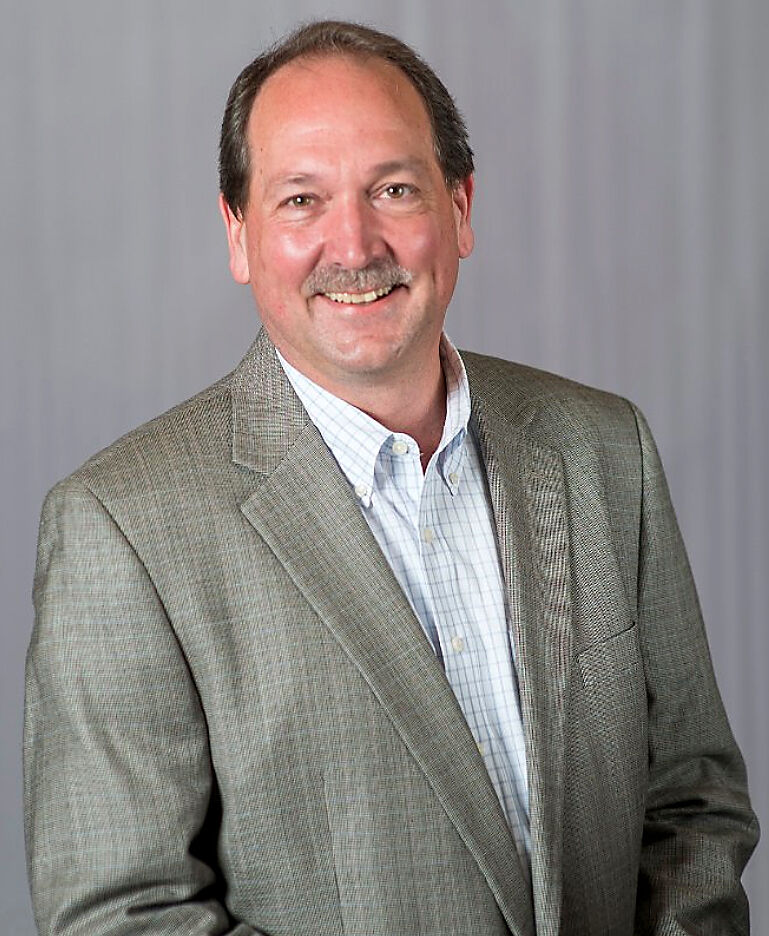 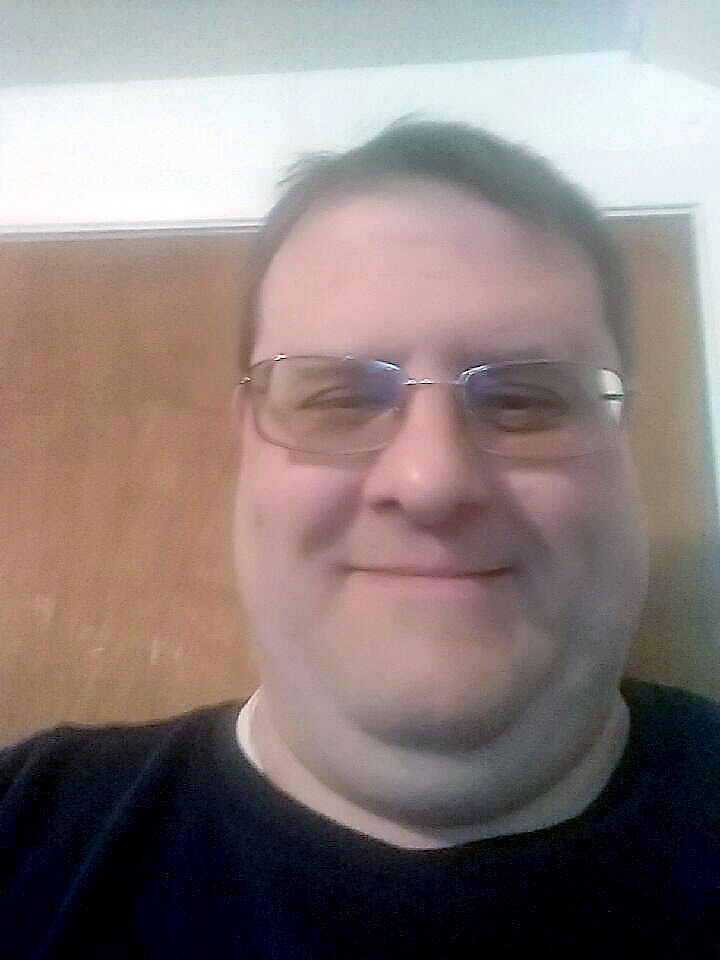 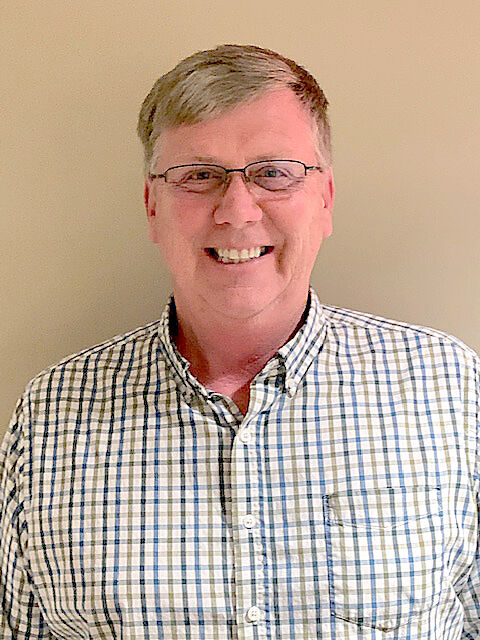 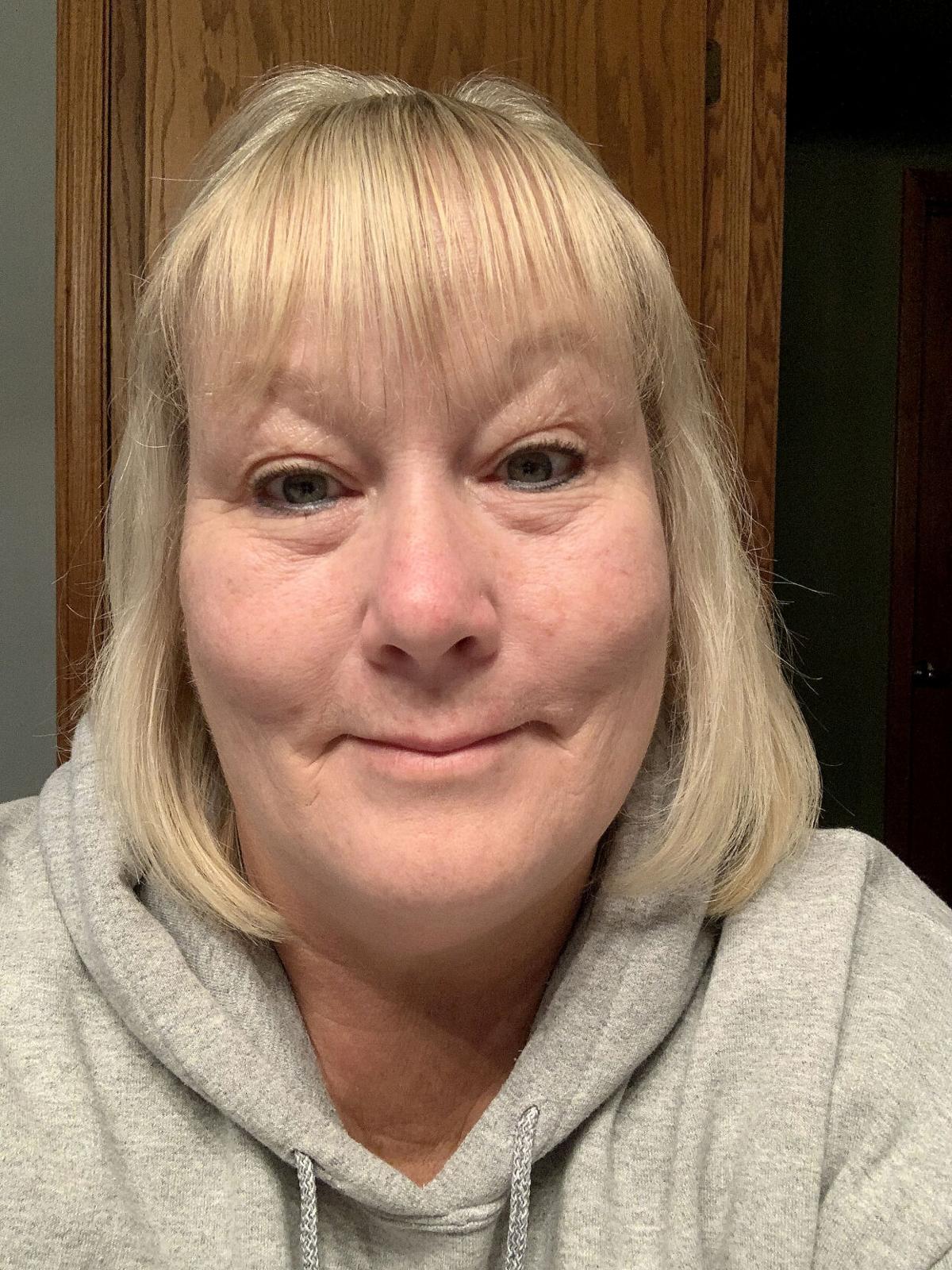 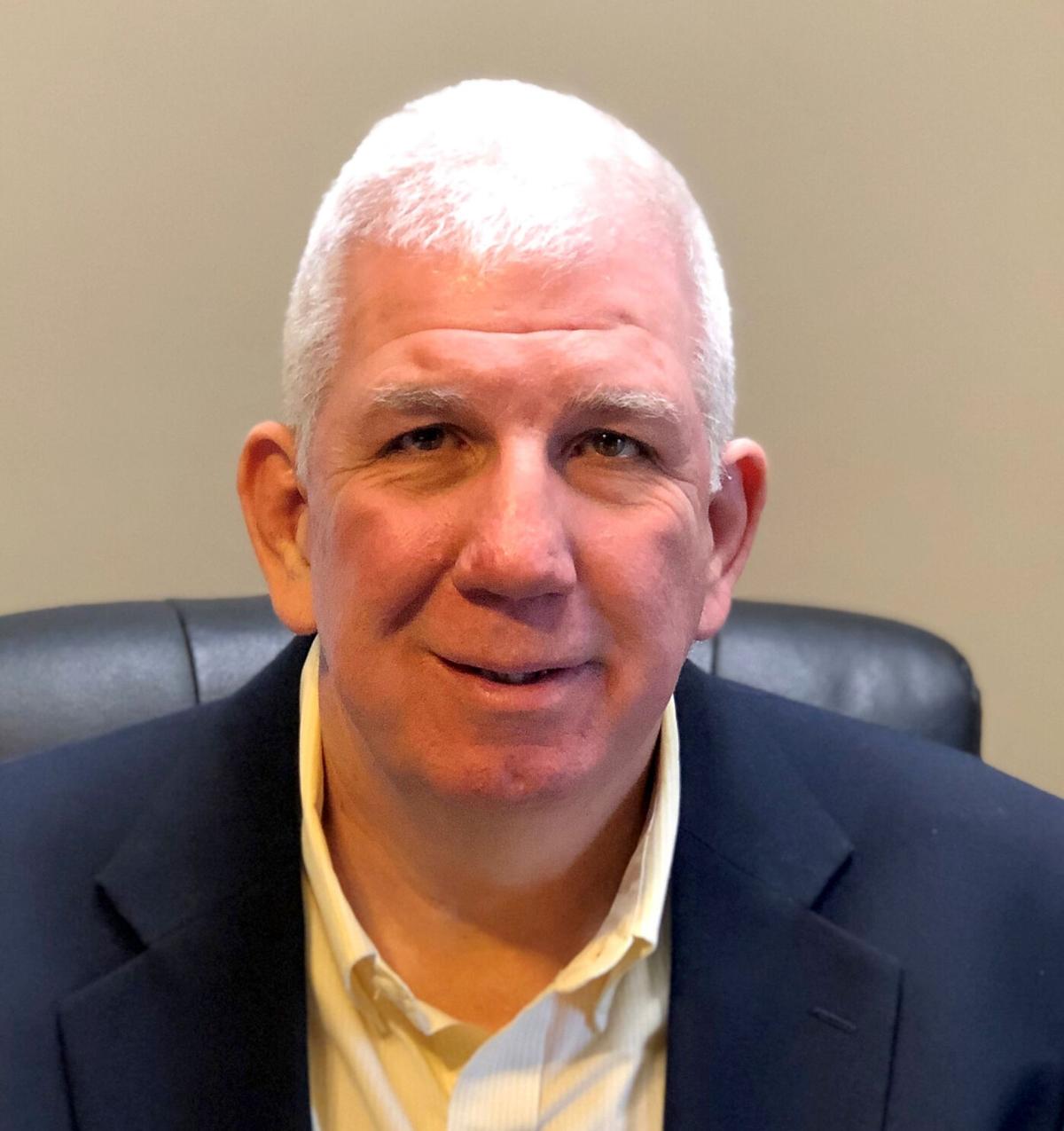 Poll workers at one of Teutopolis' polling places wait for voters. From left are Virginia Habing, Jane Summers and Dan Koester.

Poll workers at one of Teutopolis' poling places, wait for voters. From left are Judy Bloemer, Liz Kremer and Bernice Broom.

David Repking has been elected as the next village president and David Tegeler, Gregory Oseland and Angie Kroeger have been elected to three seats on the village board.

The two candidates for village president were Repking, 67, a retiree and former village board member, and Scott Overbeck, 43, a security guard with no previous government experience.

“I’m happy I won. I beat a good candidate,” Repking said Tuesday night. “I’m looking forward to seeing what I can do to move Teutopolis forward.”

“I’m proud of the community and I’m proud that we had a pretty good voter turnout too,” he added.

During the lead up to election day, Repking said he had a few initiatives he’d like to bring to the village, mostly centered around infrastructure, a top priority for almost every Teutopolis candidate.

His first was to begin long-range planning on replacing the village’s sewage lagoons.

“The lagoons were rehabbed 28 years ago with a projected lifespan of 20 years,” Repking said in a candidate questionnaire. “They are currently holding steady, but we need to plan for the future if and when we need to do something.”

Repking also said he wants to institute two or three days of designated “office hours” to meet with residents.

There were five candidates for three village trustee positions. Oseland, 56, and Tegeler, 58, will both be returning to the board, having run as incumbents. New to the board is Angie Kroeger, 54, a preschool bus driver and owner of Ping’s Tavern in Teutopolis.

“It’s a privilege and an honor to represent the village. It’s sinking in that this will be my third term on the village board,” Oseland said Tuesday night. “I look forward to getting back to work. And we have a meeting tomorrow!”

Tegeler has served on the board for 16 years. In that time, he has helped oversee replacing water lines, repaving streets, implemented two special taxing districts aimed at increasing economic development, and more.

When asked what the most important issue facing the village was, he focused on infrastructure.

“We as a board need to start on cleaning ditches and replacing collapsed culverts,” he said in a candidate questionnaire. “I say drainage because it’s the one infrastructure item we’ve been neglecting the most.”

In fact, infrastructure was a priority for all three of the candidates who won seats on the board.

In addition to Tegeler’s concern for drainage, Oseland said the most pressing issue was replacing the cast iron water mains throughout the village and to upgrade water and sewer utilities.

“The village will continue to seek funding sources through grants for large projects,” Oseland said. “In the event grant funding is not available, the village will discuss and determine which projects are a priority.”

“As what is the most important issue with Teutopolis is the village’s sewer plant,” Kroeger said.

She added that her being on the board would be a good thing for the village.

“As with anything, change can be a good thing,” said Kroeger.

Kroeger will join Jane Summers as the only other woman on the male-dominated board.