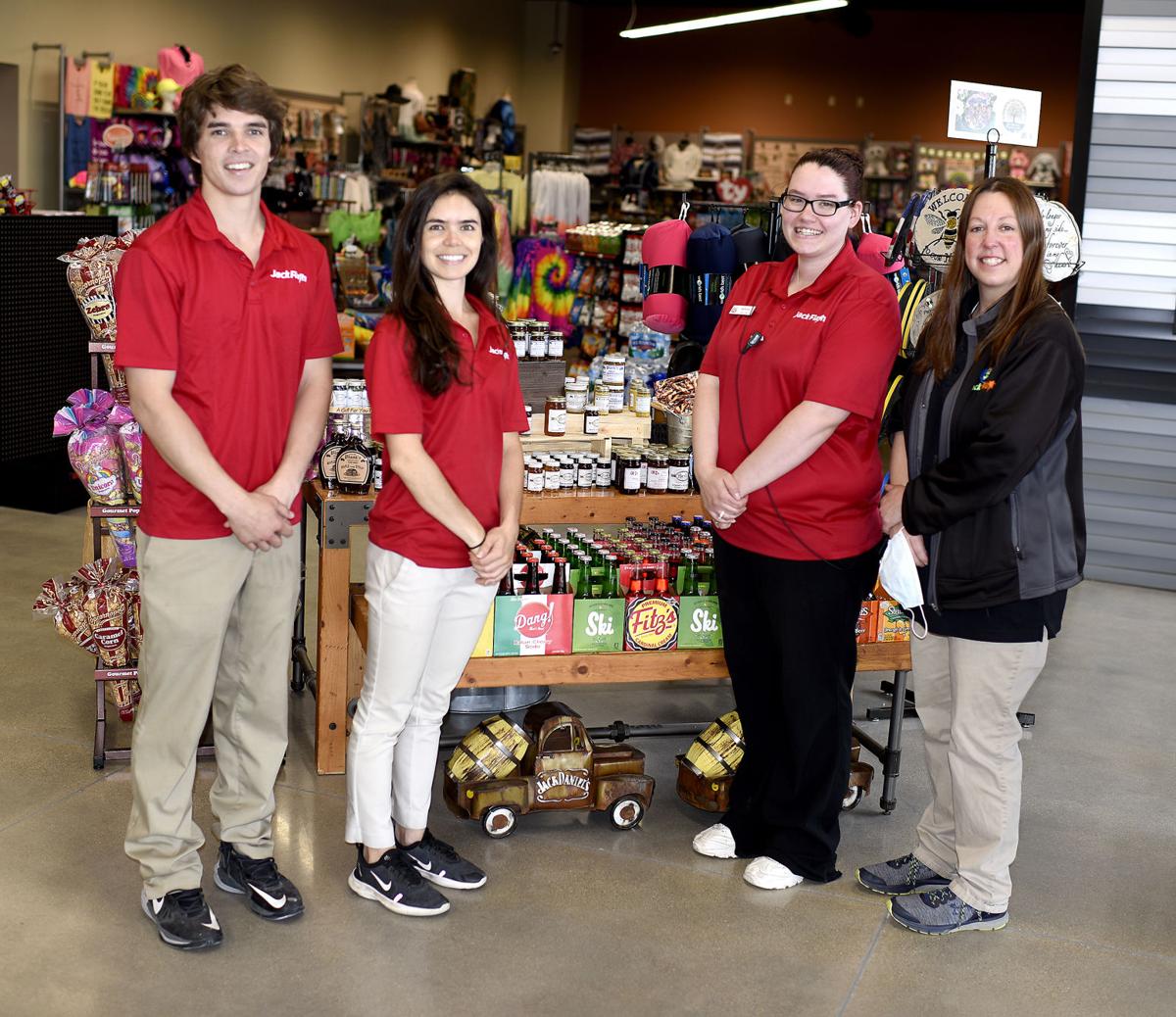 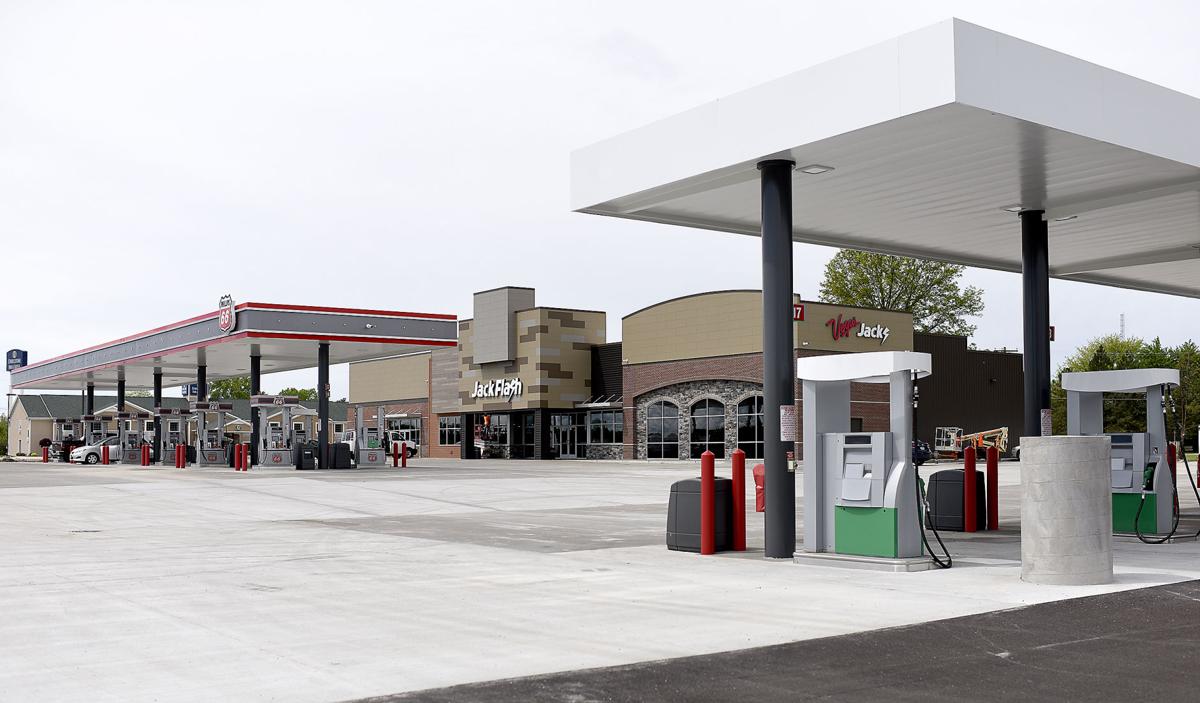 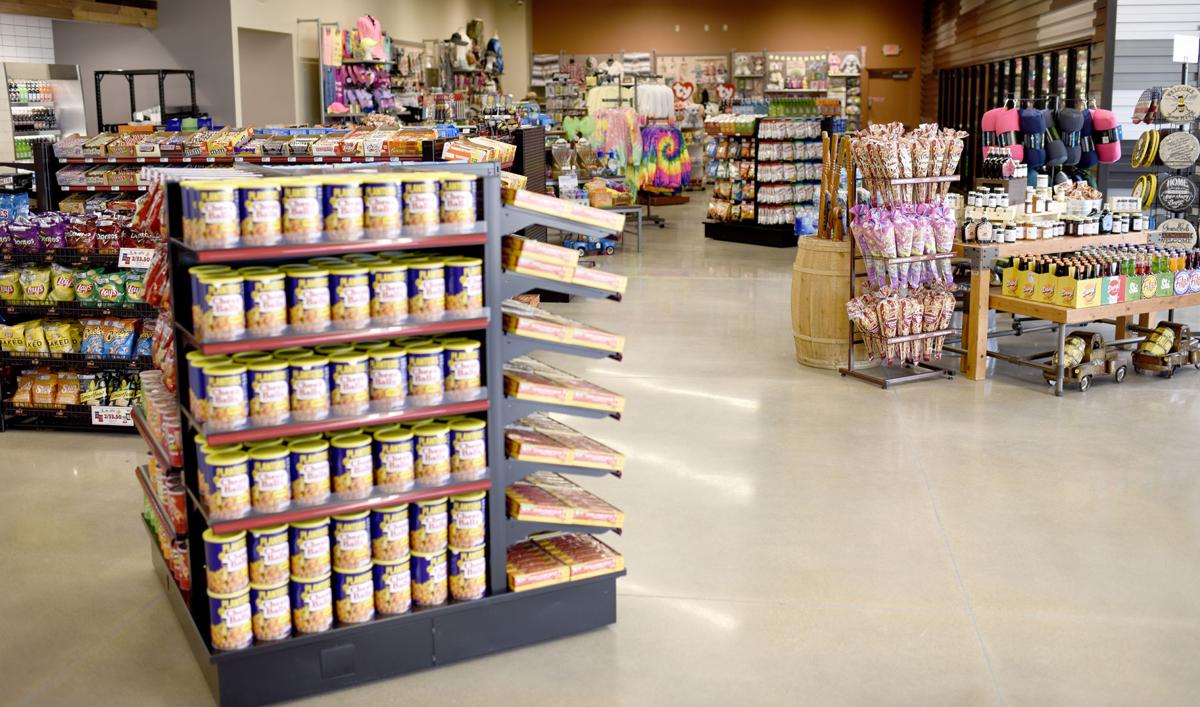 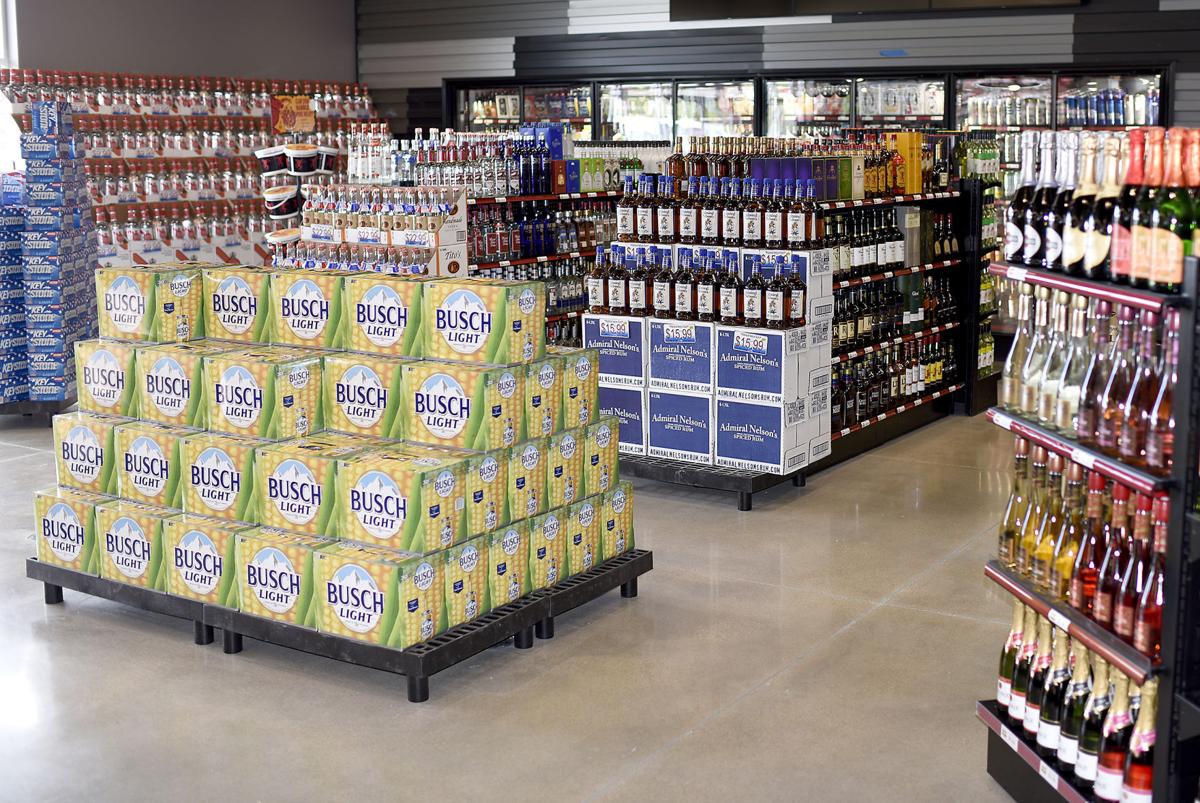 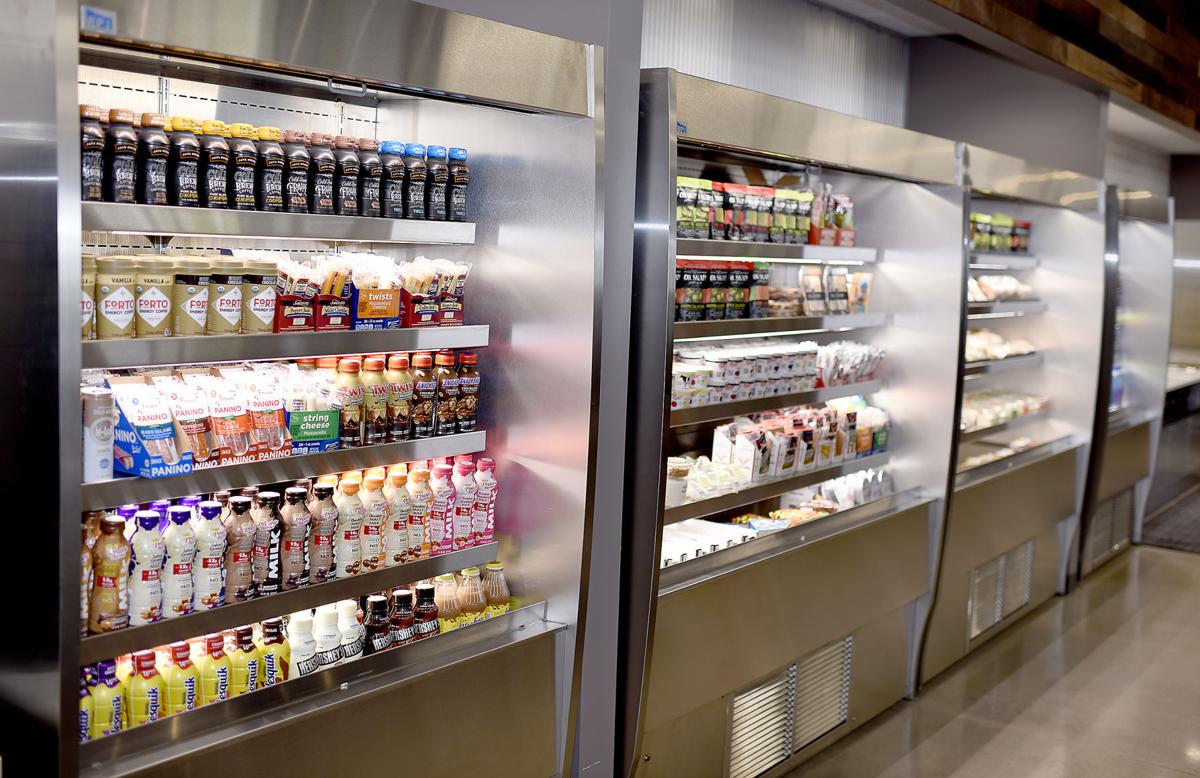 Jack Flash of Altamont has a large dairy case for grab-and-go items. 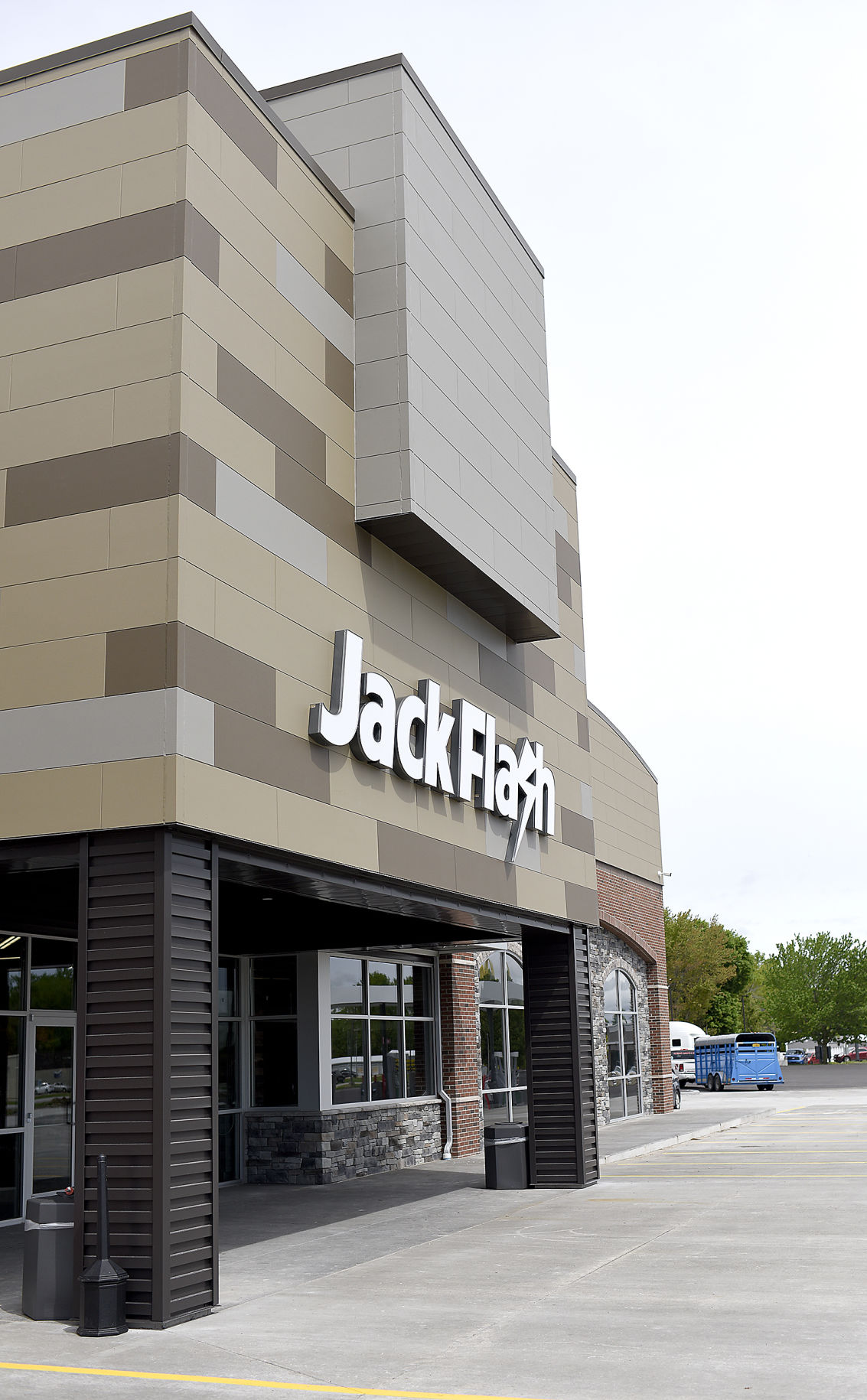 Jack Flash auto and truck stop of Altamont is located on the north side of Interstate 70 at Exit 82. 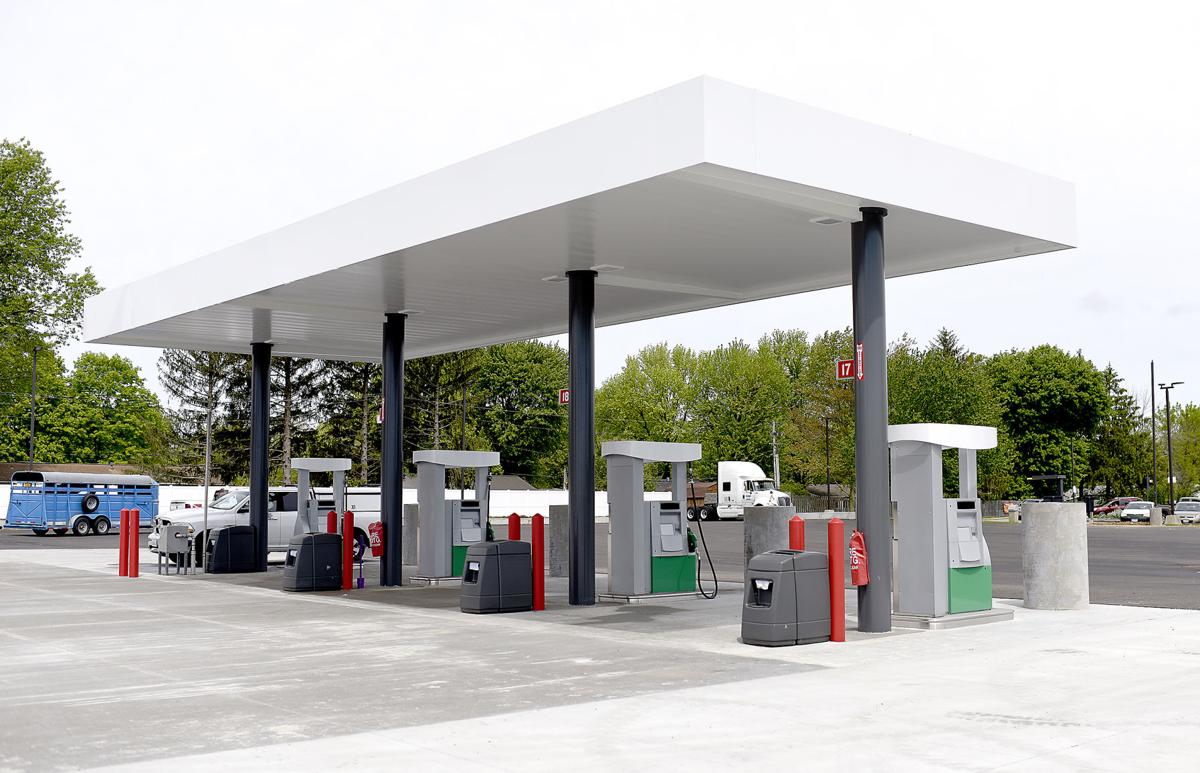 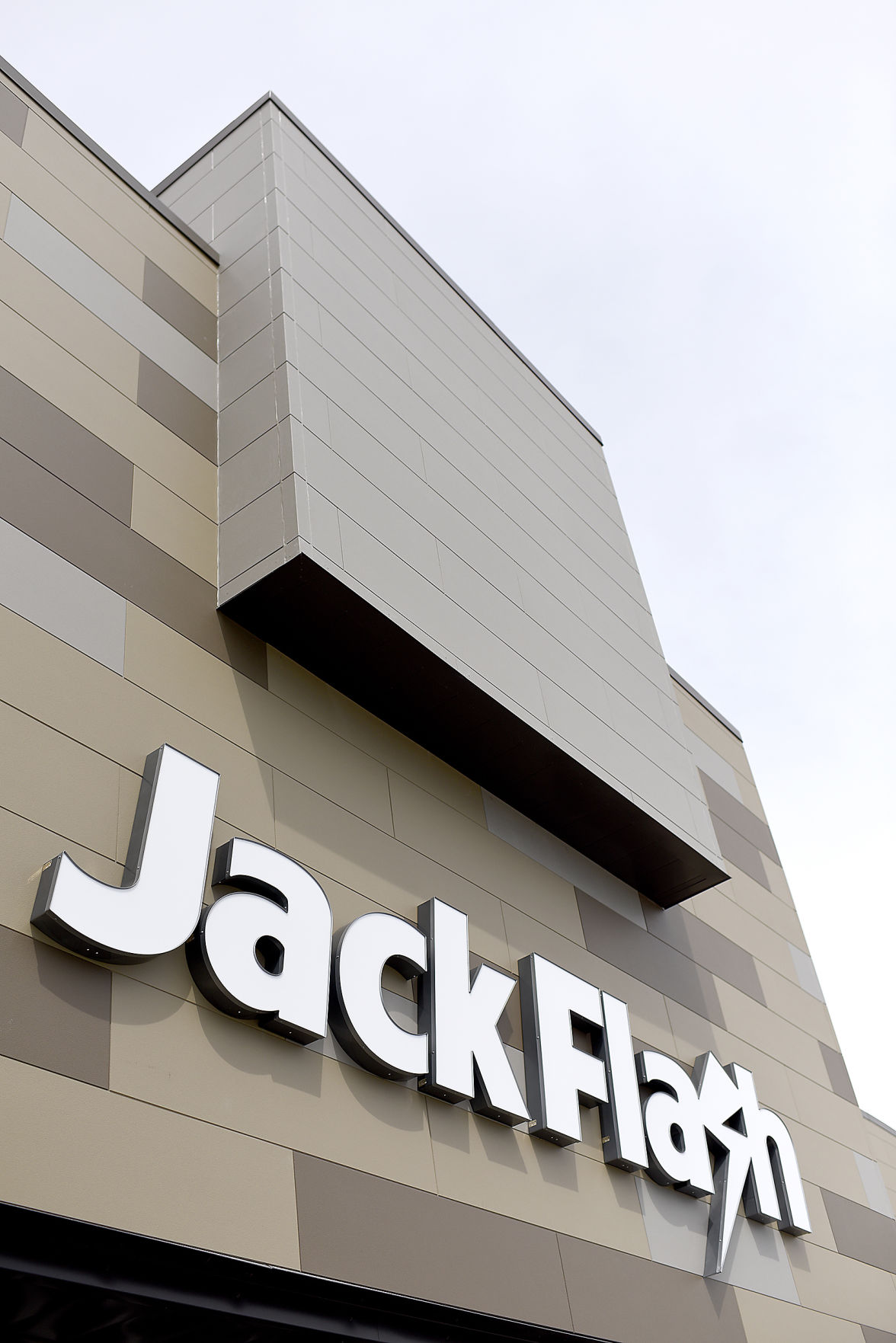 A recently installed sign on the new Altamont Jack Flash auto and truck stop building on the north side of Interstate 70 at Exit 82 is shown. 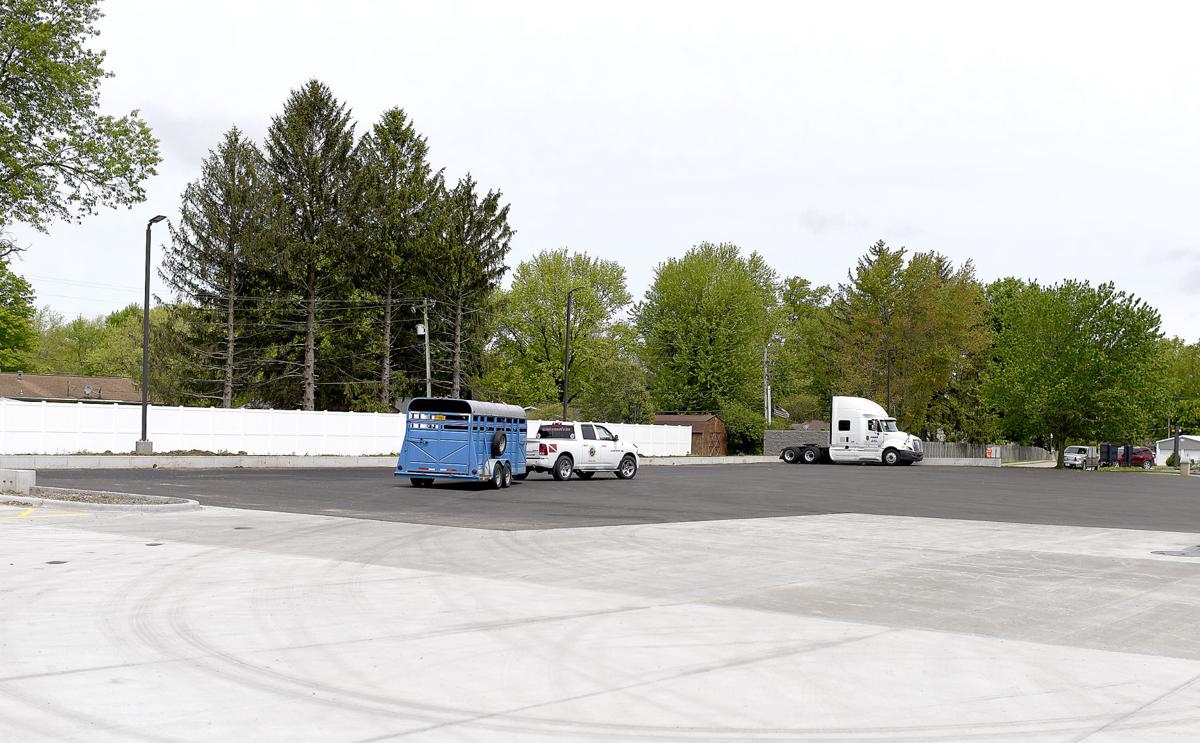 Jack Flash of Altamont has a large dairy case for grab-and-go items.

Jack Flash auto and truck stop of Altamont is located on the north side of Interstate 70 at Exit 82.

A recently installed sign on the new Altamont Jack Flash auto and truck stop building on the north side of Interstate 70 at Exit 82 is shown.

ALTAMONT — The recent reopening of a business in Altamont has once again changed the landscape of a commercial business area north of Interstate 70 at exit 82.

The 12 bays in front of the store have six gasoline pump islands with two of the pump islands offering both gas and diesel. Four diesel pump bays for semitractor-trailer trucks are located just north of the auto bays on the property between the new 9,000-square-foot multipurpose convenience store building and McDonald’s. Parking is available for up to 13 semitractor-trailer vehicles.

Wortman said the business is a combination truck stop, convenience store, liquor store, gift shop and gaming parlor. The new construction design allows for more gas pumps in front of the building placing them vertically in relationship to the building in rows rather than just a couple of pumps horizontally as they were in front of the former Stuckey’s building.

Managing the Altamont Jack Flash reopening are Co-Managers Stacy Chrisman and Krystal Jurgens, both of Vandalia.

“We make progress every day,” Chrisman said about stocking the store. “We’re not 100 percent finished, but we are working towards that.”

“We’ve been open for a week and I feel we are in a better spot than we were a week ago,” Chrisman said. “Customers seem to like this store and we seem to get a lot of compliments.”

“We’ve gotten a lot busier the past few days,” said Jackie Wortman, daughter of John Wortman. “Business has picked up quite a bit.”

Chrisman said the new Altamont store is a unique one in the Jack Flash family.

“I’ve worked for the company for 10 years and worked at several locations and this is by far one of the best, biggest and most beautiful stores they’ve built,” Chrisman said.

“We will be opening a Pizza Hut Express,” Chrisman said. “It will operate out of our new kitchen in the back.”

“When the Pizza Hut Express opens it will be for the most part grab and go,” Jackie Wortman said.

Chrisman said there is a gaming room in the new building that is closed due to COVID-19 pandemic statewide restrictions.

“The gaming room will open when gaming facilities in Illinois can open back up,” Chrisman said.

“We could close it off and make it a separate store,” she said.

The new Jack Flash adds to the changing landscape of Altamont over the past several years with new businesses and construction. Jack Flash joins Cobblestone Inn and Suites, Carriage House Convention Center and Joe’s Pizza and Pasta in addition to a new Subway and a remodeled McDonald’s.

In an EDN interview last year, John Wortman said the old Stuckey’s building and former home to Jack Flash was in bad shape and disrepair. The building was demolished to make way for the new building.

“It’s good for Altamont,” Wortman said in the interview. “When our store is finished, that exit will have a different look.”