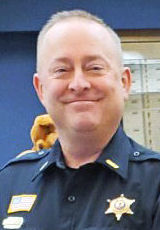 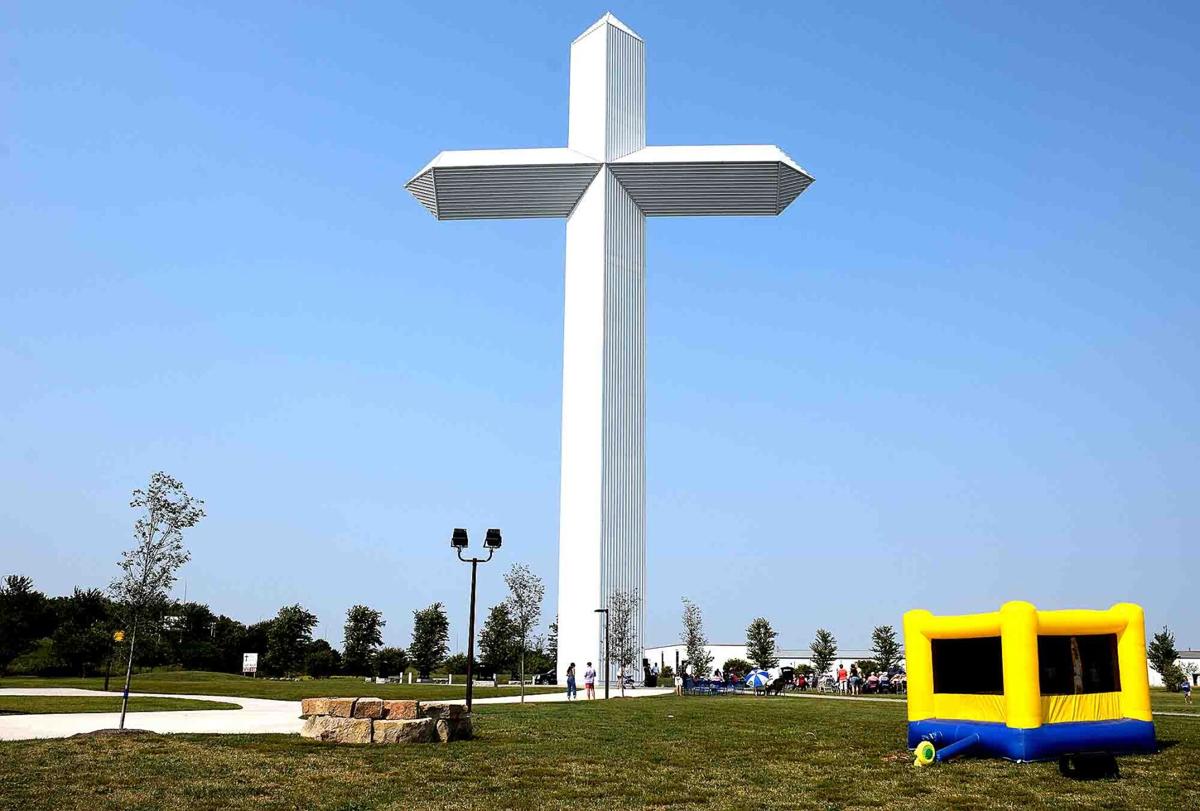 The Cross at the Crossroads

The Cross at the Crossroads

EFFINGHAM — The Effingham Police Department and local faith-based organizations will be teaming up to support law enforcement Oct. 9 as part of the national Faith & Blue initiative.

The Crossroads Faith & Blue Vigil will begin at 10 a.m. that morning at The Cross at the Crossroads and will include speeches from local faith leaders and local law enforcement officials to provide support for police in the area and beyond. Shuttle buses will be running from Effingham High School and Beck’s Hybrids to the Cross in order to alleviate parking problems.

The event is one of hundreds being held across the country over the first week of October as part of an effort to bring police departments and faith-based organizations together in order to help build stronger communities. Effingham Police Chief Jason McFarland said he was inspired to bring the event to town following the events of last year, in which the murder of George Floyd in Minneapolis sparked protests in towns big and small, in addition to what he called a “demonization” of police nationwide.

“Some churches in the D.C. area came out and said, ‘You’re not going to change your community until the community starts working with the police,’” McFarland said. “This is an effort to partner our faith-based communities with law enforcement nationwide.”

Organizers in each community are given free rein to do whatever they feel is necessary to bring the community together on the day of the event, whether that’s through barbecues, food drives, community dialogues or open houses. McFarland believes Effingham has one unique advantage over the other events in the country — the event’s presence at the Cross, one of the largest of its kind in the entire North American continent.

“We’ve got a venue that nobody else has,” McFarland said.

The police department is teaming up with several area churches, including St. John’s Lutheran Church in Effingham. Their senior pastor, the Rev. Mike Burdick, is among the leaders of the event. He believes the event can be a way to explain how God uses law enforcement to protect people in the community.

“The motivation (for us) was largely to promote the deep respect for how God uses law enforcement for the good of all people, whether they’re Christians or not,” Burdick said. “Law enforcement is part of God’s work in the world and I’m not saying it’s the same as a church. In Lutheran theology, we speak of God working for the kingdom of the right hand — which is the Church — and the kingdom of the left hand is all the other ways in which he works, whether its law enforcement or our schools.

“It’s just celebrating God’s work through the gift of order and civil government.”

Burdick believes holding the event at the Cross will be a fitting tribute to show the message that people of faith and law enforcement stand together for strong communities.

“The Cross is this wonderful gathering place and symbol of our own personal Christian faith,” Burdick said. “It’s a fitting place to say, ‘Here’s a good way to stand with our law enforcement, tell them we support them and we’re praying for them.’”

While the event is listed as a vigil, McFarland is looking at it much more like a rally than a solemn ceremony of faith. What he hopes to achieve is not just having a symbolic show of support for his men and women in blue, but helping to forge new relationships with people in the community; something that could come in handy during a time of crisis.

“Any opportunity that we have to interact with the public is another opportunity to build bridges, mend bridges or create some kind of trust,” McFarland said. “Law enforcement, in general, should have a customer service-type mentality and we try to adopt that here. One of the biggest challenges we face is that, you may call us at 2 a.m. and say, ‘I saw someone out my back window.’

“What will happen is (that) 3-4 Effingham city cops show up, 2-3 (Effingham County Sheriff’s) deputies and 4-5 troopers, so you’ll have 9-10 cops there. They’ll search your house and a five-block area. We’ll do all this and what you’ll see is that one cop drive by your house 10 minutes later. We found that when we started calling them back and letting them know how many resources we gave, then they knew the service that they received.”