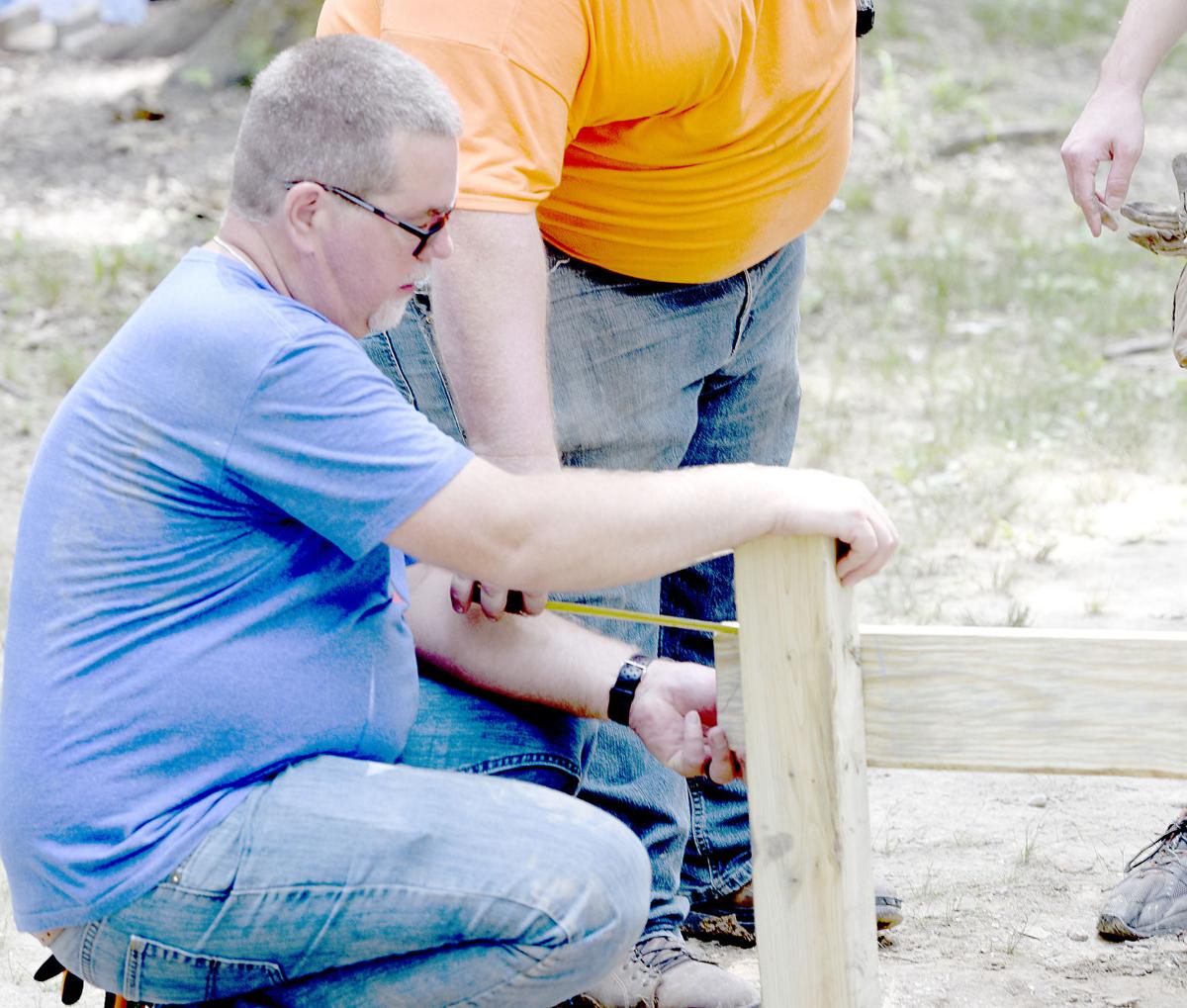 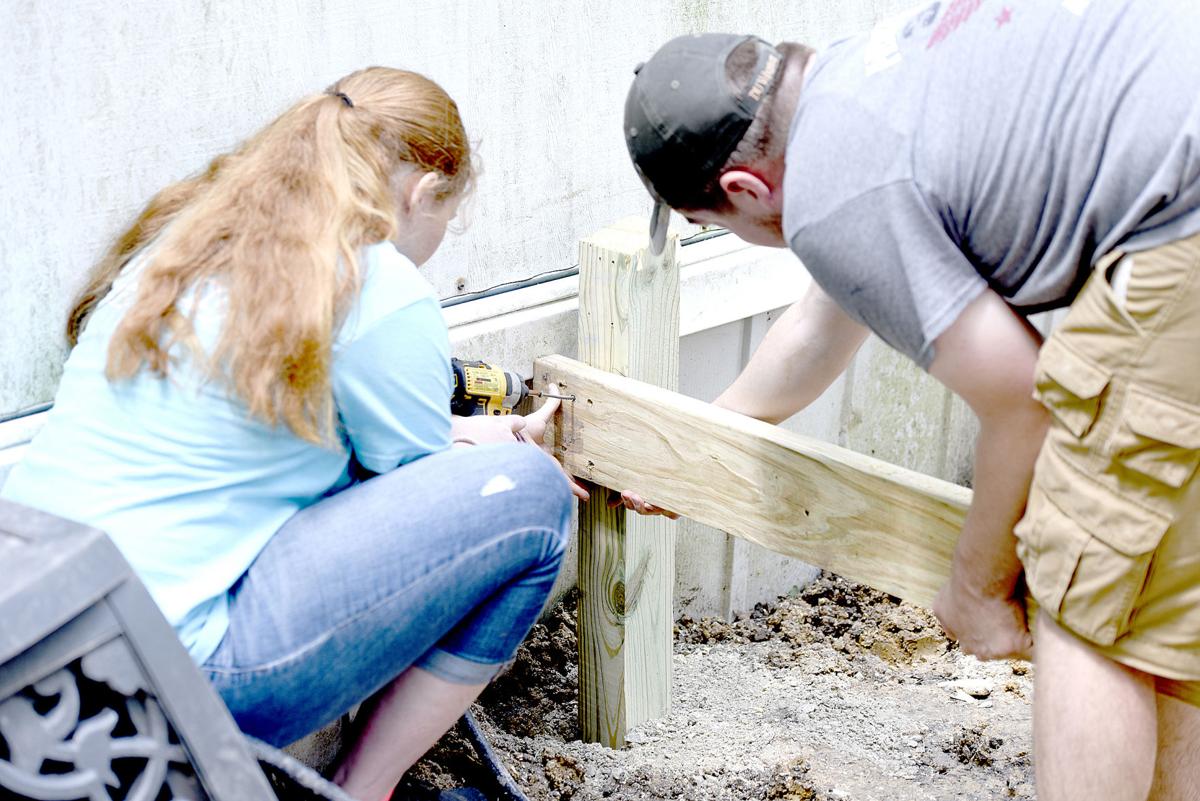 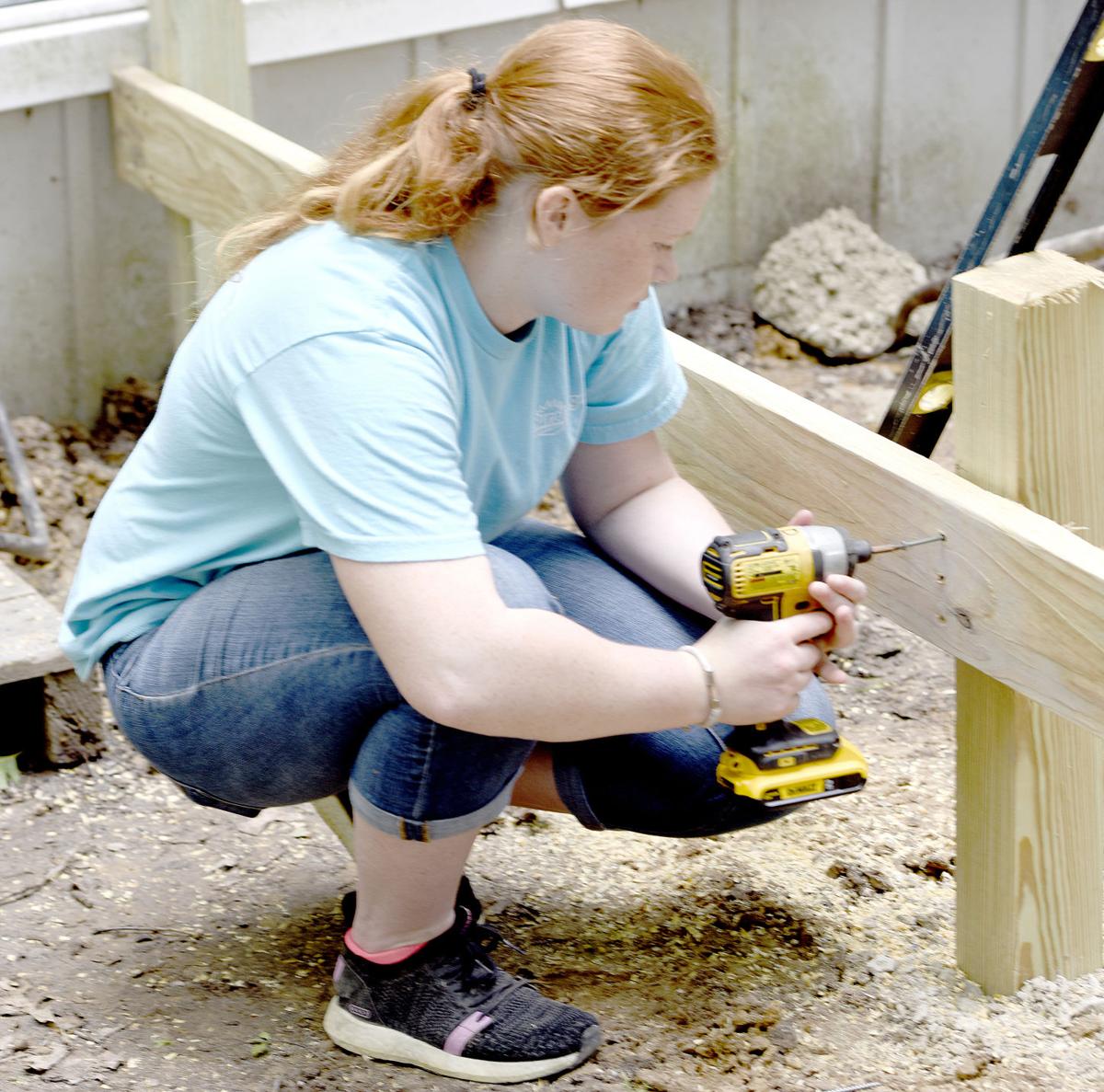 A newly formed group is hoping to help make the lives of families in one rural school district brighter.

Forty volunteers arrived early Saturday morning to make a much-needed improvement to the home of a woman raising her three great-grandchildren. The project was the first for Mission South Central, a nonprofit organization started in February.

The residence, located north of Iuka and 1 1/2 miles east of Omega, just south of Stephen A. Forbes State Recreation Area, is in South Central School District. Iuka is a village in Marion County 11 miles east of Salem.

Cooper said the home projects are considered through an application process and a financial need that has to be met. The organization offers grants of $2,500 for one job and a maximum of $5,000 lifetime grant per family.

“We create wheelchair ramps and work on handicapped-accessible bathroom repairs,” Cooper said. “For extensive projects like roof repairs, electrical and plumbing projects, we will hire individual contractors to do those jobs.”

On Saturday, the volunteers moved one deck that was removed from another mobile home and put it in front of the mobile home of a 69-year-old woman raising her great-grandchildren ages 3, 6 and 9. They built a new deck and exit on the back.

Cooper said their goal was to make the steps shorter for her to get up into the trailer.

“These were requirements set by DCFS in order for the great-grandmother to take care of her great-grandchildren at her trailer,” said Cooper.

Cooper said it also will make it “much easier to get in and out of her house.”

“We are so blessed to be able to help her,” he said.

The group is made up of members of the Kinmundy Christian Church, Brown Christian Church, Farina United Methodist Church and Saint Peter Lutheran Church. Cooper said there are some additional churches they are trying to recruit for the organization.

“We’ve got people placed where we can find the individual needs of these families,” Cooper said.

Greg Ritter, owner of Ritter’s Auto Repair, is one of the Mission South Central board members.

“I’ve wanted to get involved with the community and give back to my area,” Ritter said.

Ritter was a member of the benevolence committee of Brown Christian Church and thought Mission South Central was a worthwhile organization.

“I felt like this would be another step forward to be able to serve the residents of our communities’ needs, and I’m looking forward to showing people we care and try to reach out to those in need,” Ritter said.