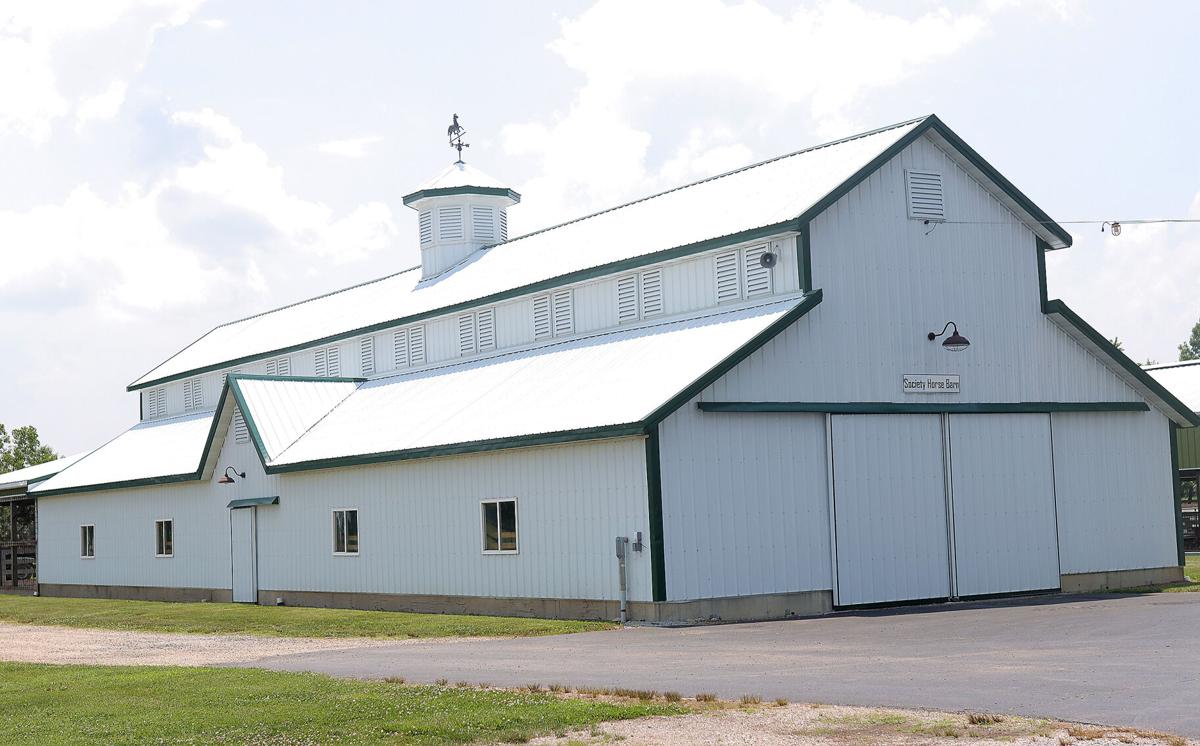 The Society Horse Barn at the Effingham County Fair. 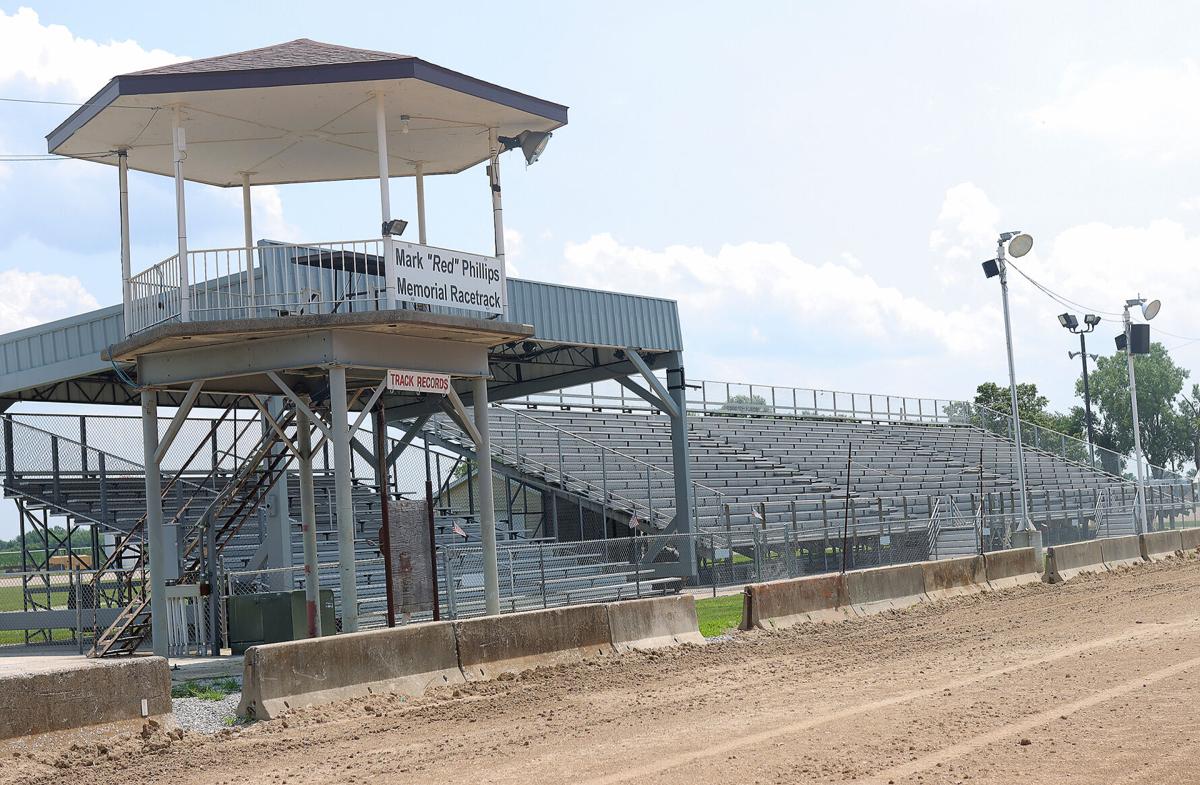 The Society Horse Barn at the Effingham County Fair.

If you are attending the Effingham County Fair this year, you may see some changes.

Brand new bleachers, expanded seating and a crow’s nest are some of the newest amenities to the grounds.

“The biggest thing is that we’ve added the bleachers to the infield and to the south end of the grandstand; some aluminum, elevated bleachers, and major improvements from what we had before,” Effingham County Fair Vice President Dale Laue said. “We’ll be able to hold up to about 4,000 people, which is about 1,000 people more than what we were able to hold in the past. So, it’s going to be great for our attendants, like the demo derby, the rodeo, tractor pulls and stuff; we’ll be able to seat a lot of people.”

The upgrades don’t stop there, though.

One building that received a makeover, on the inside and out, is the Schuetzenfest Building.

“Our vendors come in here and always need Wi-Fi to be able to show their service,” Laue said. “So, they have that need. On the outside, we have an antenna that puts Wi-Fi across the whole grounds. So, even our outside vendors or businesses that want to rent the fairgrounds can hook onto the Wi-Fi and have full connection.”

Everything is for a reason, and to Laue, all of the upgrades, he hopes, will make Effingham County’s production the premiere fair in the area.

With the continued improvements over the years, he said he wants to build the fair into a venue for concerts, too. Country singers Neal McCoy and Tracy Lawrence will take the stage Friday, Aug. 6, two years after Josh Turner took the stage.

One of the main reasons for the growth is the work on the grounds.

In his seven years as vice president, Laue has seen a lot, and even though none of the buildings are very new, the work that the grounds crew does to maintain the property and keep it looking pristine makes him proud.

“Dennis Vaughn takes care of our fairgrounds year-round. He sees to all the needs that we have, with help from the board, of course,” Laue said. “Then, during the summer, we have some high school boys who come and help. They paint, they mow, they clean up, they fix. We want our fairgrounds to look nice.”

Having support from the community is also a bonus.

“We have a little over 130 sponsors,” Laue said. “We have a sponsorship program that they can donate $300-$2,500. They have different series and levels that they can be at, and throughout the community we have the $2,500 sponsors, which help sponsor some of the major shows. The neat part about this is that all the businesses in Effingham County want this to be successful. So, they’ve been very helpful with giving us money.”

Fair President Phil Hartke also said, “The community support we get in this county is fabulous. We couldn’t do these projects out here without community support. If people come out to the nice fairgrounds where the grass is mowed and they have a good blacktop, and they don’t have to wait long for food, then they’ll come back.”

Maintaining a fair is a never-ending position.

Throughout the year, Laue said that they are constantly working on what to do to make next year’s fair better than the last.

“It’s hard to believe, but as soon as the fair’s over, we take about a two-week break, and then we have an after-the-fair meeting,” Laue said. “We talk about what we’ve done, what happened this year, and then try to build from that and start next year. It takes a whole year to get everything. By the time you get contracts signed, vendors in play, and improvements needed to be made, it’s a year-round process. The busy time is about three weeks before the fair.”

One of the biggest things that always needs their undivided attention is the 4-H Arena, which Laue said houses up to 300 exhibits.

“We have every species that you can name, and we keep it up,” Laue said. “Luckily, we had a lot of new gates and stuff in the barn and the show ring. The cattle barn has been maintained throughout the year. We took some of the cattle barns and put sheep and goat pens in them for the expanding showing. Then, our open barns are just phenomenal. We have a nice tie-out area where the cattle can go out in the evening and cool off. Cattle need to be outside, so get them outside where they have fresh air.”

The fair starts Saturday, July 31, with the 5K run, and ends on Saturday, Aug. 7, with the Demolition Derby.