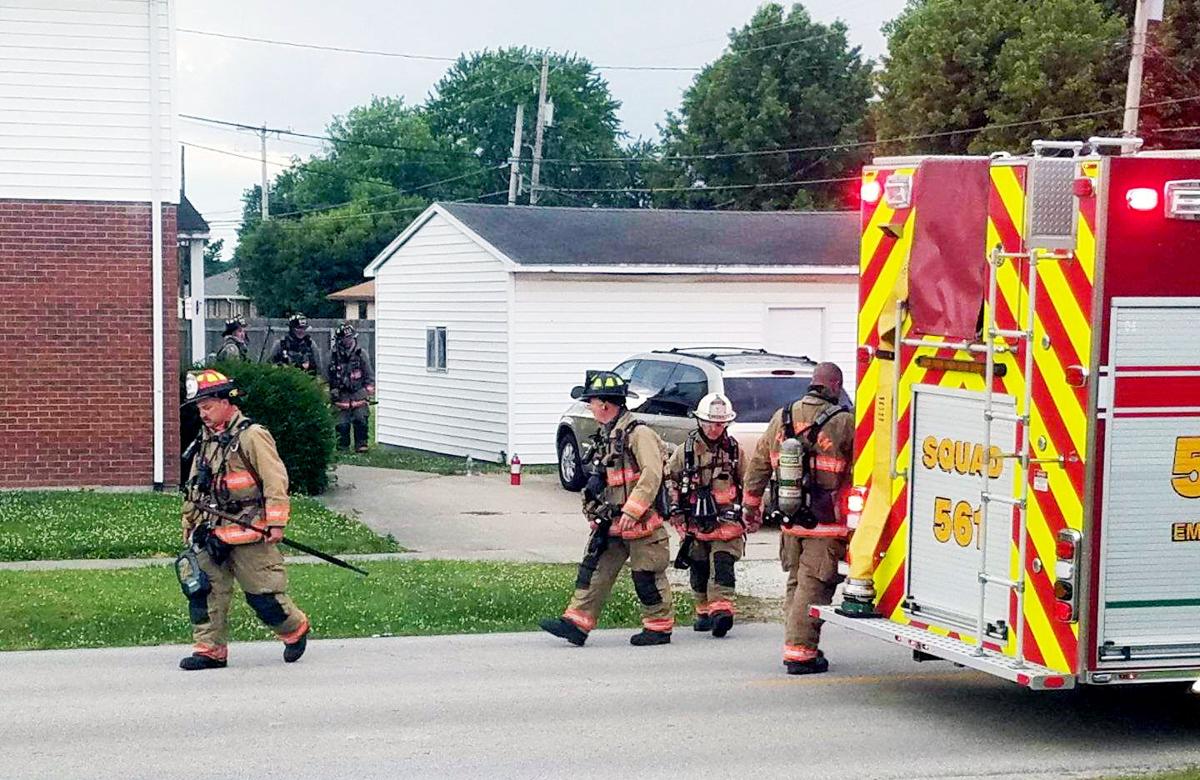 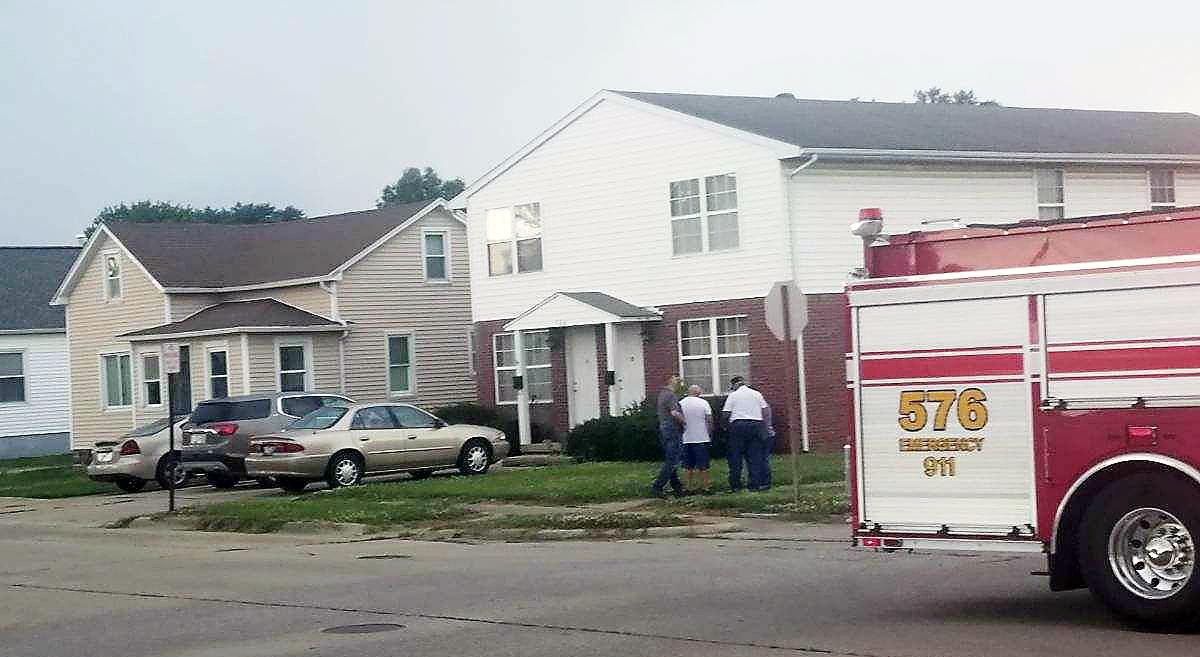 Two neighbors are credited with saving the lives of three people when their apartment caught fire Tuesday.

The Effingham Fire Department responded to a fire in an apartment at 300 West Virginia Ave. at approximately 7 p.m.

Upon arrival, firefighters found a large amount of smoke pushing out of the first floor of the two-story, four-unit apartment building, according to a press release. Upon entry, firefighters encountered a fire in the kitchen of a two-bedroom apartment.

Firefighters were able to quickly gain control and extinguish the fire, containing it to the room of origin, according to the release.

Fire Chief Bob Tutko credits the quick action of two neighbors who lived in an upstairs unit, Devin Wolfert and Jesse Barnes, who entered the apartment prior to the firefighters' arrival and helped the three occupants to safety and knocked down the fire using a 5-pound commercial grade fire extinguisher.

"Both Mr. Wolfert and Mr. Barnes are to be commended for their life-saving actions and will be formally recognized by the fire department with a citizens commendation award," added Tutko.

The fire was started by a pan of hot oil that was left unattended on the stove and ignited kitchen cabinets and other kitchen-related items, the release said. The damage is estimated at $10,000. The two of the occupants — one adult female and one adult male — were transported by Abbott EMS to HSHS St. Anthony's Memorial Hospital for minor burns and smoke inhalation. A child in the apartment was unharmed.