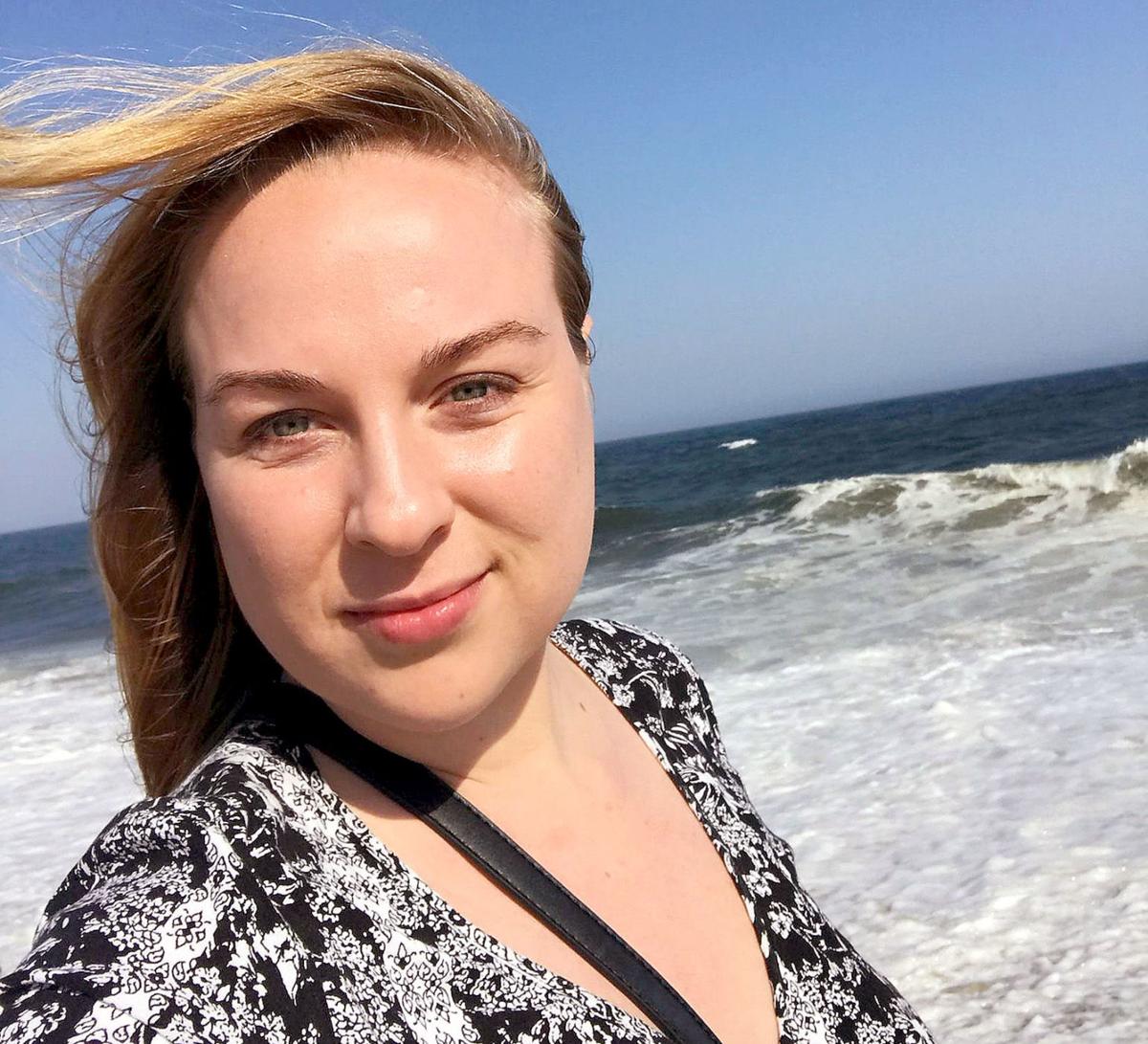 The ex-husband of Stacia Hollinshead was sentenced to life in prison this week for her murder. 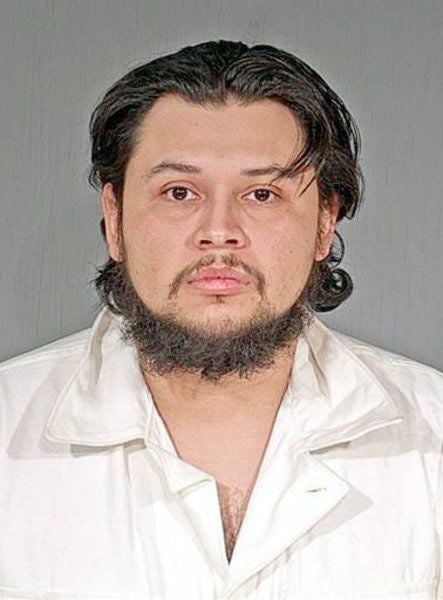 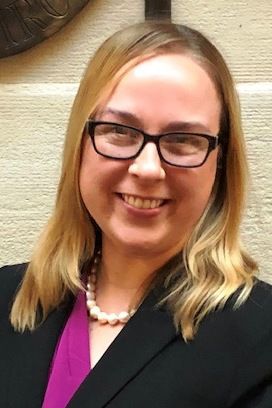 The ex-husband of a Dieterich native was sentenced to life in prison this week after pleading guilty to fatally shooting her in 2019.

Ulisses Medina Espinosa, 33, was sentenced in Dodge County, Wisconsin, Circuit Court to life without the opportunity for release. He also is to have no contact with Stacia Hollinshead’s family or their daughter except at such time that she initiates it with approval of her guardian.

During the sentencing hearing, Medina Espinosa offered condolences to his family and Hollinshead’s and asked Hollinshead’s family for forgiveness, the (Wisconsin) Daily Citizen reported.

“My mind was poisoned,” the newspaper reported him saying. He added he wished things had happened differently that day.

Medina Espinosa pleaded guilty to first-degree intentional homicide in December. The Class A felony carries a maximum sentence of life in prison.

Hollinsead, 30, was the DeKalb County Assistant State’s Attorney, a former U.S. Army intelligence analyst and a graduate of Northern Illinois University College of Law. She also was a 2007 graduate of Dieterich High School.

Hollinshead, who was living in Sycamore, Illinois, at the time of her death, brought her 5-year-old daughter to Wisconsin on March 23, 2019, to visit Medina Espinosa’s parents.

Wisconsin authorities said Medina Espinosa arrived unexpectedly at his parents’ home, shot his ex-wife 15 times in the head and back, then kneeled beside his daughter and told her “the judge can’t hurt us anymore.”

At the time of her murder, Hollinshead’s sisters told authorities that Medina Espinosa often stalked, manipulated and harassed Hollinshead, even before their 2018 divorce. Records also show that Hollinshead had been granted an emergency order of protection against Medina Espinosa in 2016. Medina Espinosa was given a domestic abuse surcharge as part of the homicide plea.

One of Stacia’s siblings, Erica Hollinshead Stead, spoke during the sentencing hearing. She said it was tragic to be in court remembering her sister as a murder victim when so little of her life had to do with that and she had accomplished so much in her life, The Daily Citizen reported.

Stacia’s mother said nothing will bring her daughter back and her granddaughter will never be held by her mother again, while Stacia’s father said he had a hard time leaving his house for fear of “running into someone with well-meaning sympathetic wishes,” the newspaper reported.

At Stacia’s funeral, Hollinshead Stead remembered her sister as “an unwavering force of good.”

“We need to stand as strongly in love to keep that good alive. Believing in the forces of good does not end here,” she said.