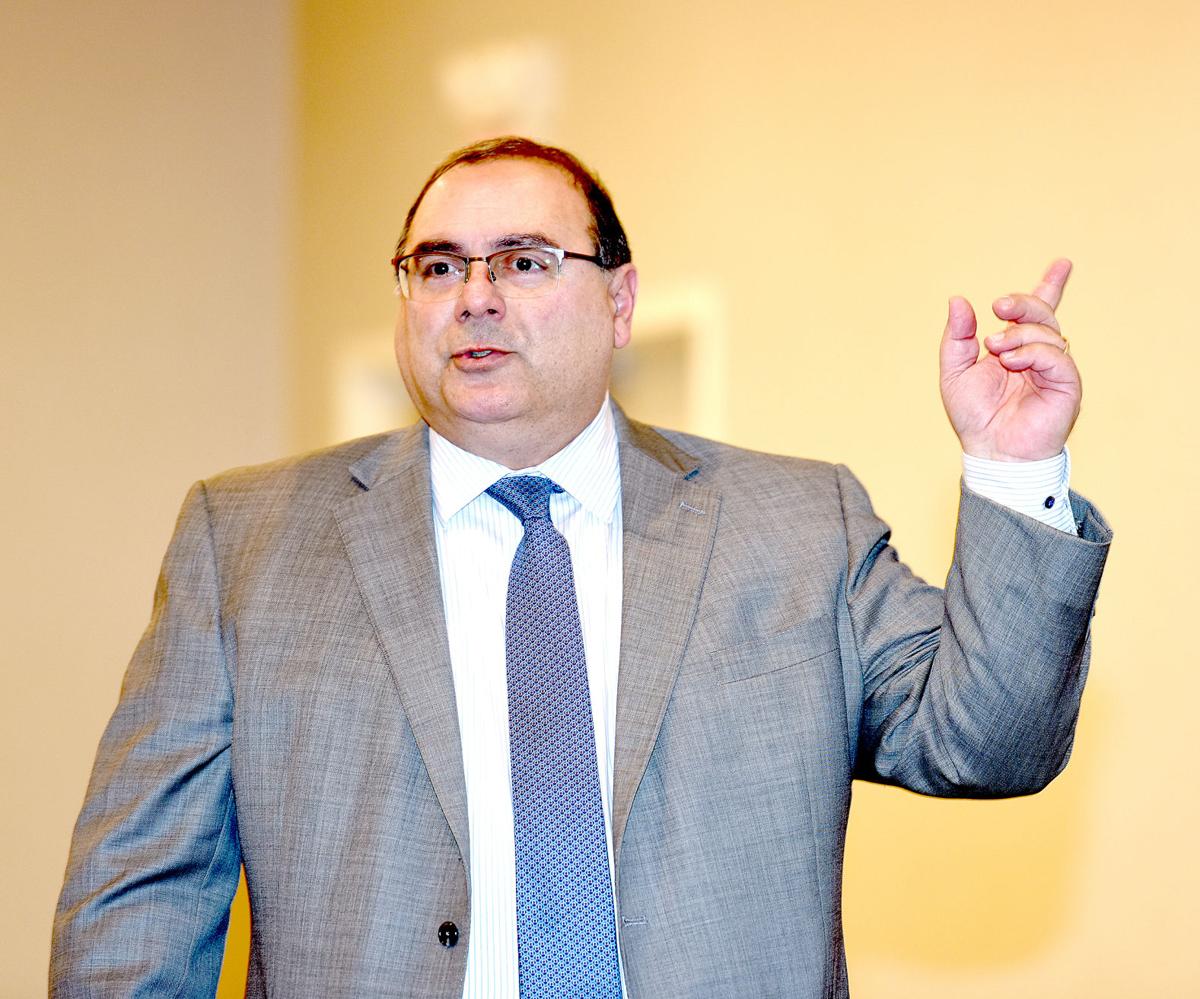 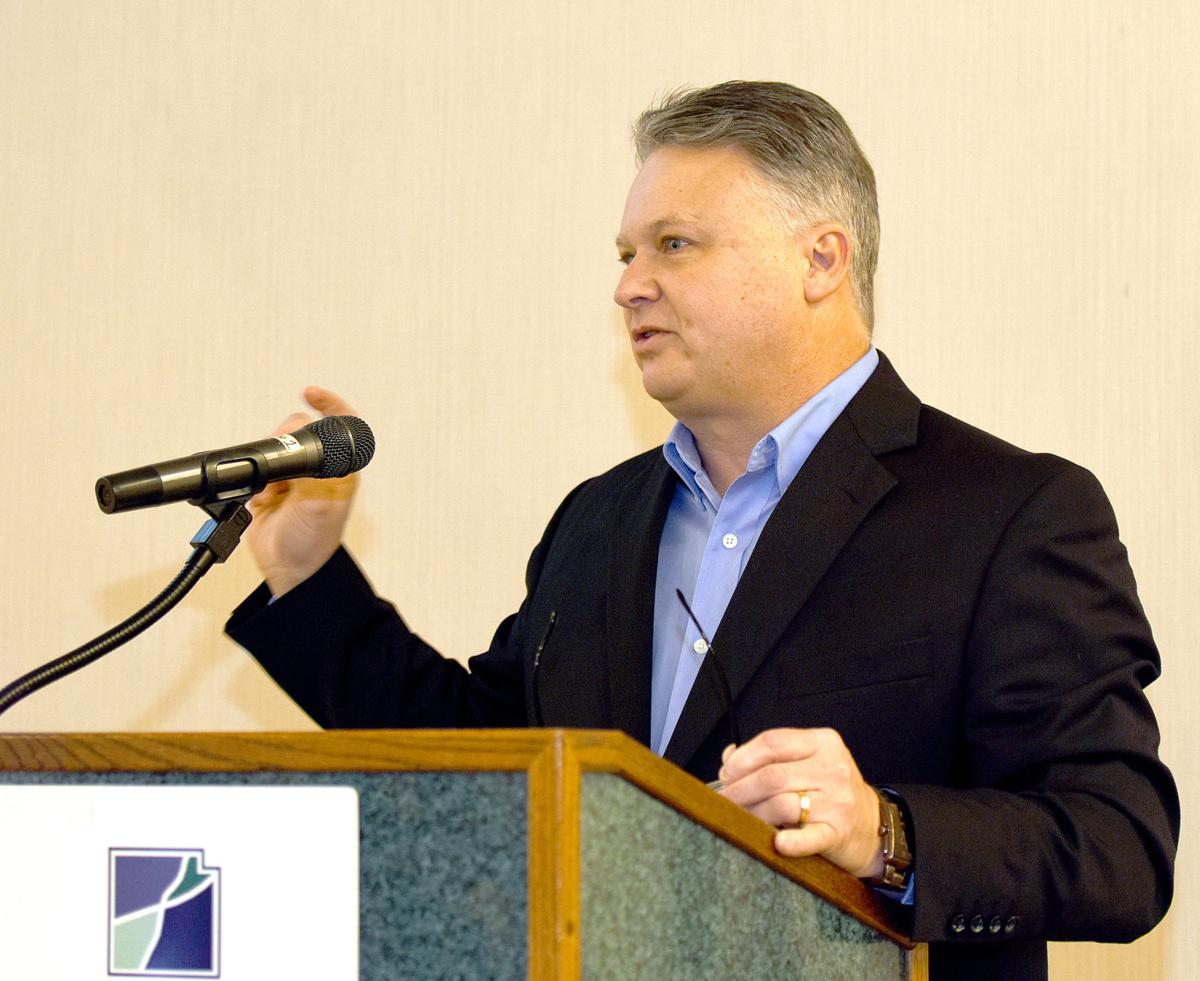 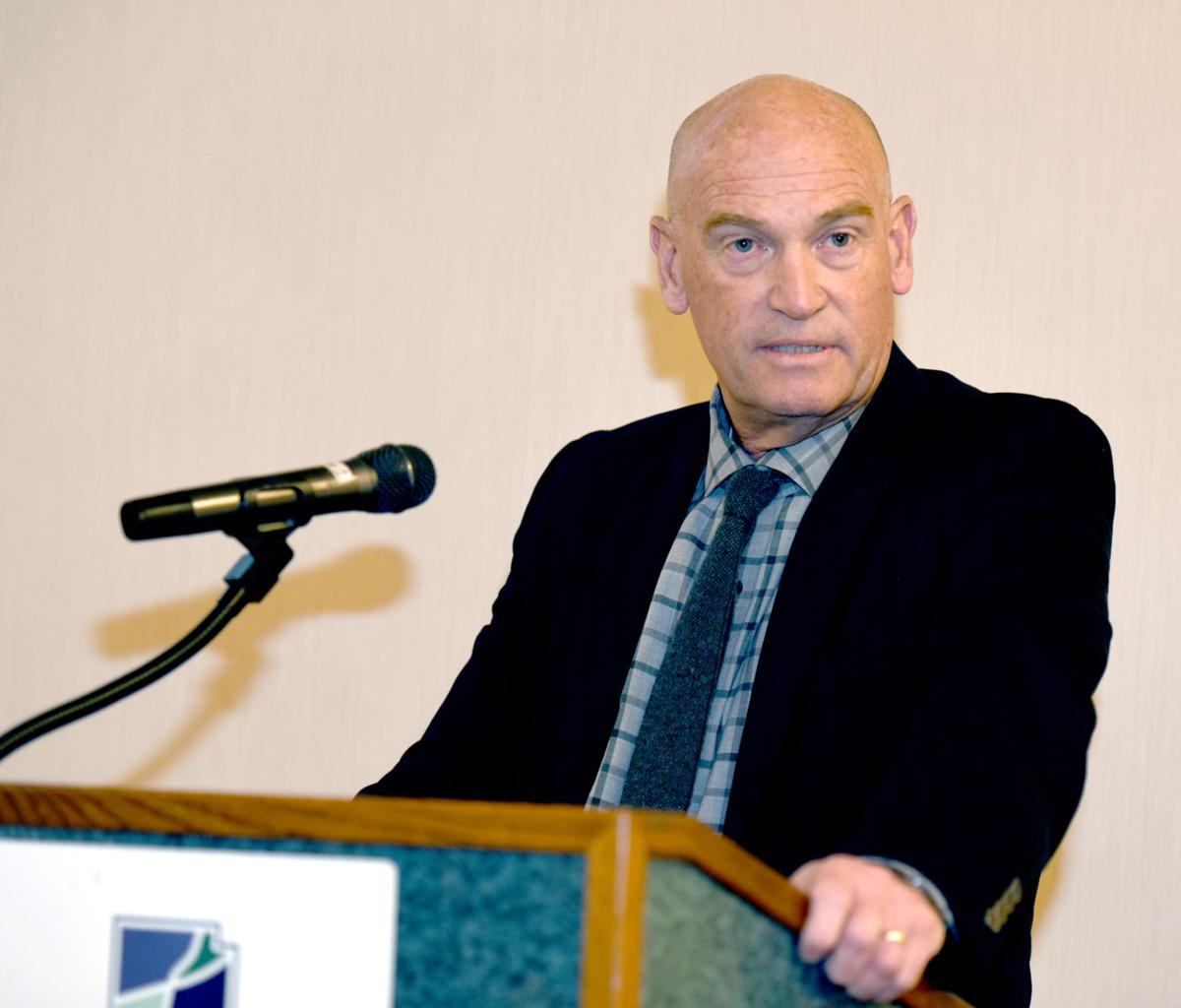 EFFINGHAM — Talk of the coronavirus could not be avoided as a city official and local businessmen forecasted the economic future of Effingham during the Effingham County Chamber of Commerce First Friday Luncheon.

With the coronavirus on the minds of many people, Karibian projected what could happen economically if a cluster of the virus would hit the Effingham area.

“The question is: Is it really going to be something that will destroy more economic value or is it going to be more of a blip?” Karibian said.

“If we look at what we do know, the flu has killed many more people,” he said.

“So, it shows there is a lot of fear generated about something we don’t know,” he added.

“When you start to think about it in economic terms, that fear of the unknown has unraveled quite a bit of value and has slowed the economy,” Karibian said.

With people beginning to panic, Karibian said it caused a sell-off in the stock market, which motivated the Federal Reserve to cut interest rates. He said when the Fed cut the rates, people began to think more is going on with the virus than what is being released, causing another stock sell-off.

“It has left us in new uncharted territory,” Karibian said. “Which means bond yields are falling.”

Karibian believes the Federal Reserve will have to lower the rate again in about two weeks. He said the President might also authorize a bill to jump-start the U.S. economy to reverse the stock market.

Karibian said the virus will force businesses to evaluate their supply chains moving production back to North America and that the Midwest would capture the biggest share of relocated manufacturing. He hopes Effingham can take advantage of the manufacturing move.

He said people who stand to lose the most are folks on fixed incomes but borrowers will be the big winners from a coronavirus pandemic as loan deposits and rates fall.

Karibian predicts interest rates will start to increase in 2021 and advised those at the luncheon not to miss an opportunity to buy or refinance a home while the rates are low.

Karibian noted it took nine months to get rid of the swine flu from start to finish and believes it will take the same amount of time to get through the economic phases associated with the coronavirus.

While homebuyers may benefit from low interest rates caused by the coronavirus, Speer said right now in Effingham County it’s a seller’s market if the property is priced right.

“In 10 years, we have seen an increase in our property values,” Speers said.

“It is fairly consistent,” Speer said. “And you could say we are a little low on inventory right now.”

Also up from a decade ago is the county’s population. He said Effingham was one of three counties in the state of Illinois that had a population increase over the past 10 years.

“At the end of the day, I can tell you that Effingham County is doing quite nicely,” Speers said. “And will continue to do quite nicely.”

Effingham City Administrator Steve Miller said the county is enjoying a low unemployment rate, but warned the coronavirus could negatively impact that.

He noted the unemployment rate in Effingham dropped to 2.9 percent in December but believes if the coronavirus spreads to the Effingham area that percentage could increase. Miller said the virus could impact sales tax income for the city as well.

“Not only will it impact business and individuals, it will impact the city,” he said.

Miller also noted property values in the city are going up. Based on the past tax levy, the city generated $3.7 million in revenue from real estate taxes.

“Those are the funds that we need to conduct business,” Miller said. “Having a good growing economy is good for us.”

Opportunity zones are created by the federal government with approval from the Illinois governor.

“What it’s going to do is allow people to invest money through an opportunity fund into these districts and be able to retain their capital gains for 10 years, as an example,” Miller said. “So, we think this is going to be an important tool down the road.”

“Hopefully, what we are doing in the future will help to continue to grow what we’ve done in the past,” Miller said.