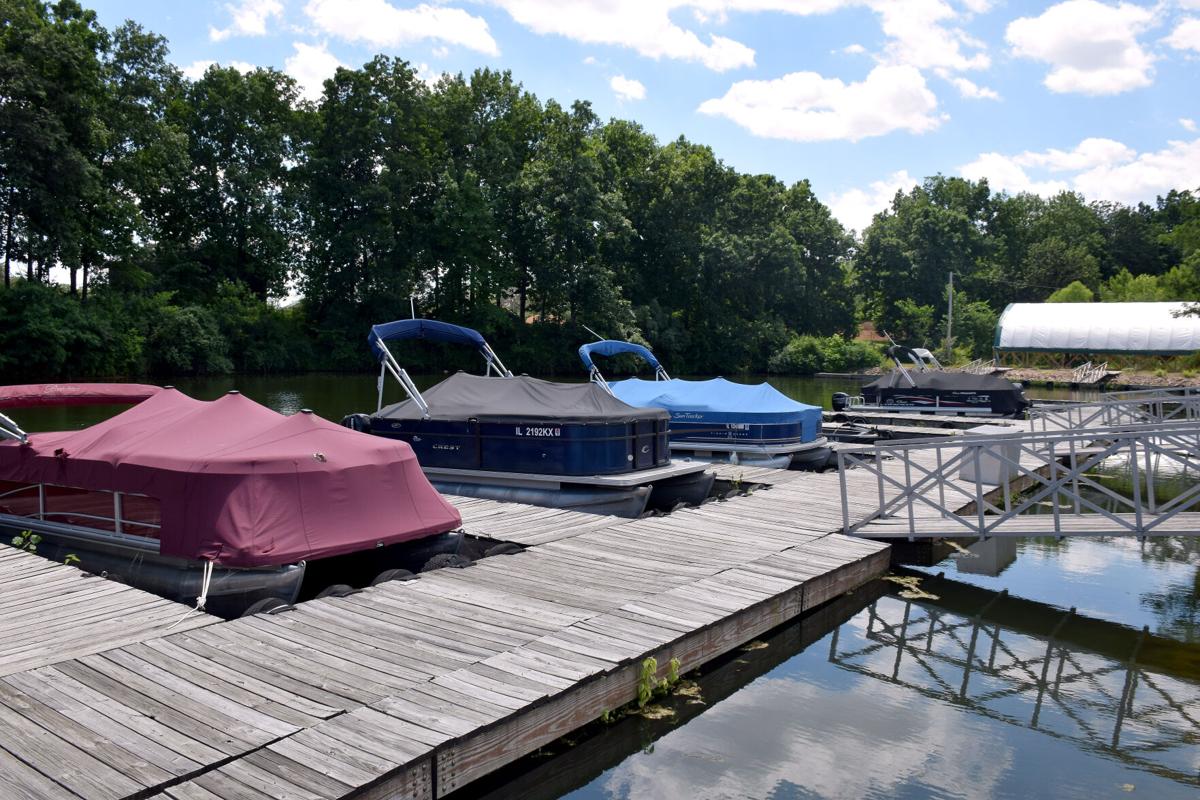 At Larson’s Landing, boats park close to the dock to keep them secure and easy to get into. This can cause issues when waves rock the slips, potentially damaging the boats or the dock. 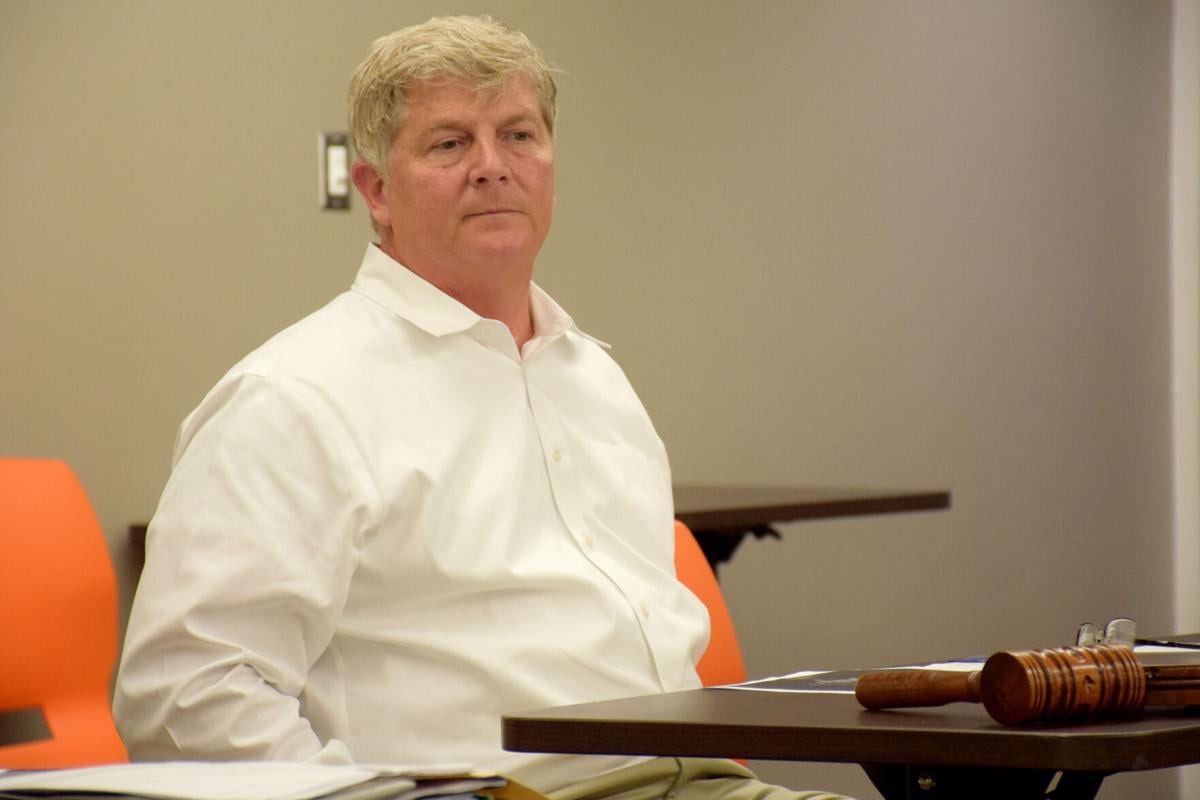 At Larson’s Landing, boats park close to the dock to keep them secure and easy to get into. This can cause issues when waves rock the slips, potentially damaging the boats or the dock.

Brian Larson, owner of the marina Larson’s Landing, has had to grapple with boaters on Lake Sara creating wakes in “no-wake areas” like the area around his marina, where up to 30 boats are parked at any time during the summer.

“The issue is this: All of our docks float,” said Larson.

This means that a wake — the v-shaped wave created by a moving boat displacing water — can make Larson’s docks and the boats that are stored there move around and hit each other.

“There’s a risk of property damage,” he said, adding that there’s also a risk to workers who pump gasoline at the marina from one of the floating docks.

Larson raised the issue to the Effingham Water Authority Board on Monday. Board members Rob Brown and Chris Kabbes shared his concern.

“I want a big sign and I want you guys to buy it. I want to put it out in front of my marina,” Larson told the board.

“I think the problem and the cause and the solution are the same. We agree,” EWA Chairman Brown said at the meeting.

The board agreed to pay for the sign, which Larson will build and install. Larson estimated the sign will cost several hundred dollars. He expects to have it up in the next week or two. EWA’s main revenue source is selling water to the city of Effingham, though it does also levy taxes.

“Boats are bigger than ever and they all create a wake, even float boats,” said Brown. “In areas, especially the marina, where there’s a lot of boats tied up that aren’t lifted up out of the water, it’s important that people not just go slow, but don’t create a wake to not damage those boats.”

No-wake areas are defined by state and local law to include any area that is clearly posted as such, within 150 feet of a public launch ramp or within 50 feet of the Lake Sara shore. State law defines the maximum speed a boat can go in these areas as 5 miles per hour.

While Larson is frustrated with the situation, he thinks it is primarily an issue of awareness and education.

“I don’t think people are being malfaisant,” he said. “We’re not exactly a boating community. A lot of folks only go out on boats a few times a year.”

Lake Superintendent Mike Dirks said the issue of wakes has come up recently because of this and a complaint about wake boats in a popular Lake Sara Facebook group. Wake boats are special boats designed to create large wakes that are ideal for wakeboarding.

“You can see 10 or 12 of these boats on the lake on a nice weekend,” Dirks said. “Ever since the boats have been on the lake, it’s come up.”

Dirks said there are no plans right now for significant changes to the designated no-wake areas. The no-wake zones, as well as fishing and swimming areas, are designated by 27 buoys around the lake.

“Every year, we get requests for buoys,” he said. “Where we have the buoys right now is where we’ll keep them.”

If someone sees a violation of wake rules on the lake, Dirks said they can call him. Dirks oversees a small patrol of part-time law enforcement officers who enforce boating regulations. They will give a ticket and fine to anyone found violating rules.

The EWA Board on Monday also discussed several issues concerning individual residential lots on the lake, including a case of a man who bought the title to an EWA lot from the county at auction, despite the EWA contending the county did not have the legal authority to sell the title.

The board did not take action because board member Jim Boos was absent from the meeting.

“When it comes to these more controversial issues, we really don’t like to make those decisions without all three board members present,” said Brown at the meeting.