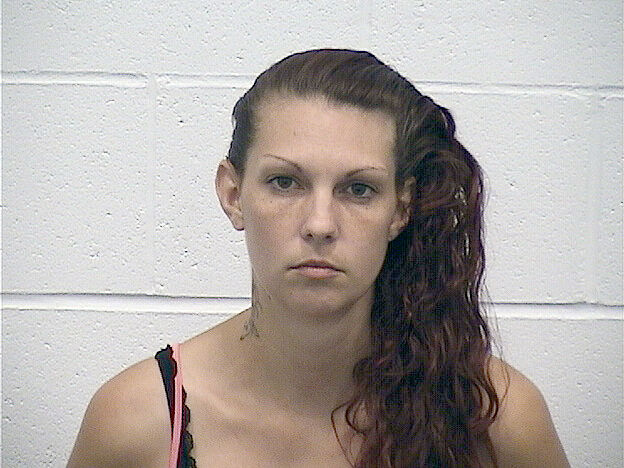 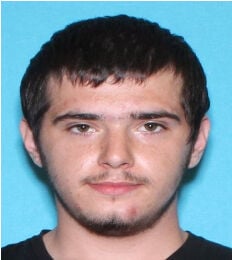 On Sept. 9 at approximately 4:45 p.m., Illinois State Police (ISP) Division of Criminal Investigation (DCI) Zone 8 officials, with the assistance of Olney Police Department and the Richland County Sheriff’s Department, arrested Tara N. Haws, a 33-year-old female of Olney, in connection with the murder of Kyle M. Johnson on Sept. 6.

On Sept. 9, an arrest warrant for First-Degree Murder by Accountability was issued through the office of Richland County State’s Attorney Charles Bradley Vaughn for Haws. The information charges Haws with First-Degree Murder by Accountability based on the murder charge of Kyle M. Johnson, which alleges on or about Sept. 6, in the 300 block of North Walnut Street, Olney, without lawful justification and with the intent to kill or create great bodily harm to Johnson, shot him with a gun, thereby causing his death.

Haws is being held in the Richland County Jail on a $1 million bond. Rick A. Meador, a 19-year-old male of Olney, is still wanted in connection to the murder of Johnson.

ISP DCI Zone 8 officials caution the public – Do not approach Meador as he is considered armed and dangerous. Anyone with information on the whereabouts of Meador should call law enforcement immediately. Meador is described as a white male, approximately 5-feet, 11-inches tall and weighing approximately 155 pounds, with brown hair.

No additional information will be released by the ISP. Any further inquiries should be addressed to the Richland County State’s Attorney’s Office.