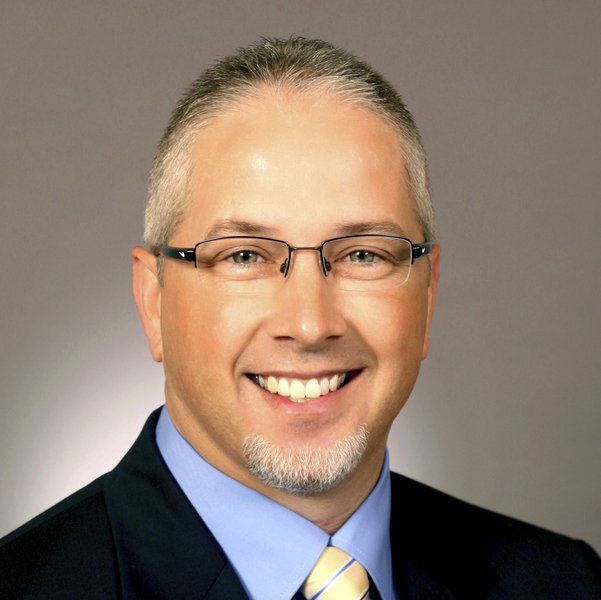 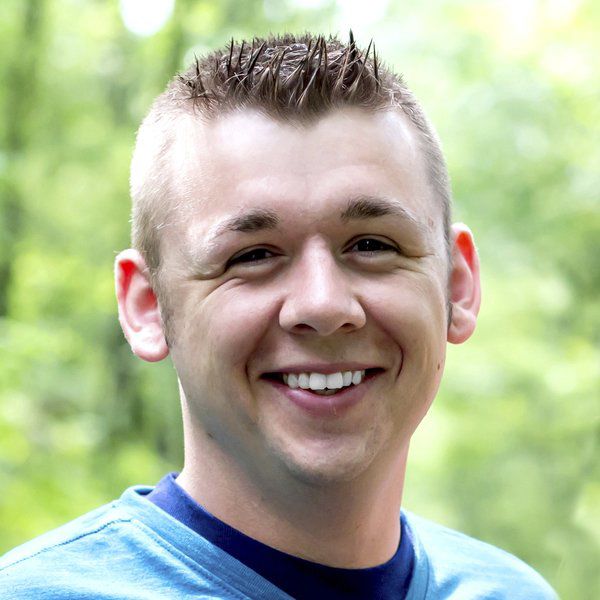 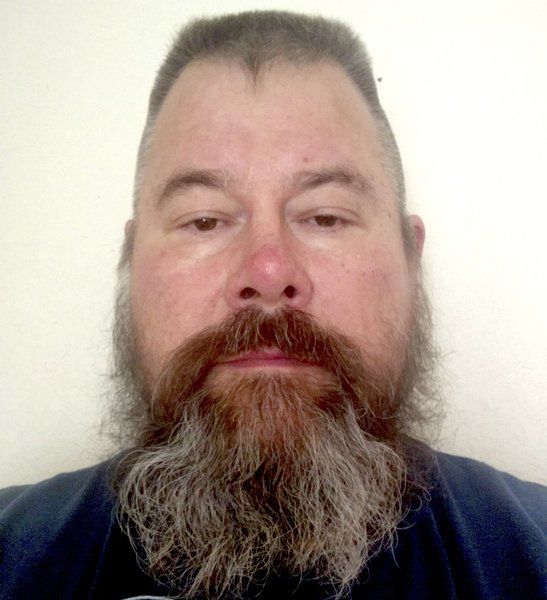 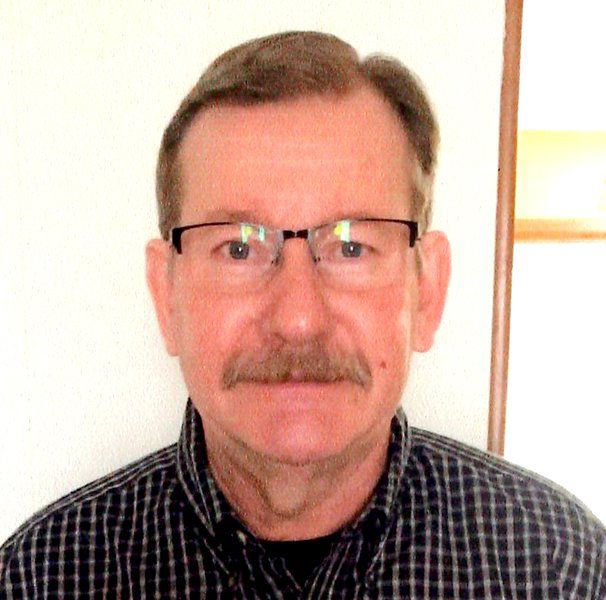 Two incumbent Altamont City Council candidates, Todd V. Slingerland and Dan Milleville, were re-elected on Tuesday. Joining them are Michael Walker and Tayler Polk, who were running for public office for the first time.

Slingerland received 22.38 percent of the total while Milleville received 25 percent.

Polk, 28, is a graduate of Altamont High School and owns TaylerMade Construction. Polk is married to Jessica Polk and has two children, Kinze, 7, and Dax, 2. He is a member of the Altamont Chamber of Commerce, YBNext and is a St. Clare Catholic Church parishioner.

“I would like to thank all the voters who came out and voted,” Polk said. “I can’t wait to get started in my new position. I would also like to congratulate the other candidates who won.”

Slingerland, 57, is graduate of the Altamont school system and Southern Illinois University Carbondale, with a Bachelor of Science in Animal Science. He has been married 28 years to Carrie Jo Slingerland and has two children, Zoey and Toby. Slingerland is a member of Grobengieser-Fischer American Legion Post 512, Altamont Schuetzenfest Inc. Board of Directors, member of the Edgewood Masonic Lodge 484 and member of the St. Paul Evangelical Lutheran Church.

“I was really kind of nervous, I was thinking either I’ll get it or I won’t,” Slingerland said. “I’m happy I finished third in the votes.”

Walker, 51, has a bachelor degree from Eastern Illinois University. He is married to Kendra Walker and has a daughter, Lauren Walker, and a son, Alex Walker. Walker is business development representative at Heartland Dental. He is a member of the Altamont Lions Club, Altamont Educational Foundation, Elder at Immanuel Lutheran Church of Altamont and a veteran of the United States Air Force.

Milleville, 66, is retired and lives with his wife, Brenda. He has two sons and two grandchildren living in Decatur. Milleville is a member of St. Paul ELCA Lutheran Church of Altamont, where he serves as trustee for the St. Paul Cemetery Association and member of the Pastoral Call Committee.

Candidate Terry White finished out of the running with 139 votes.