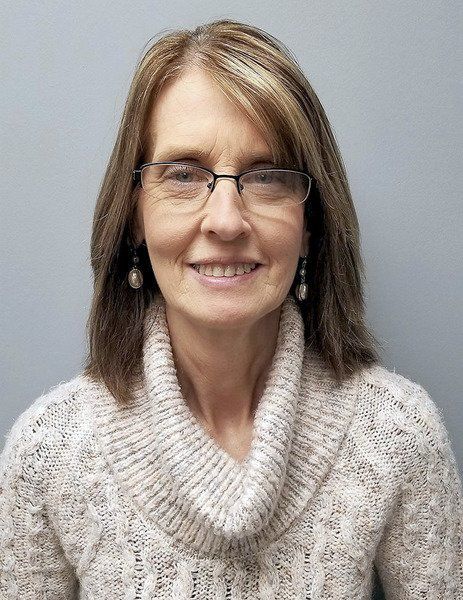 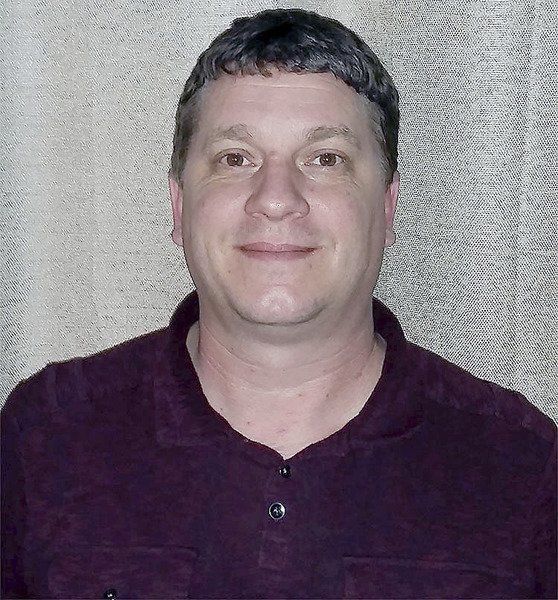 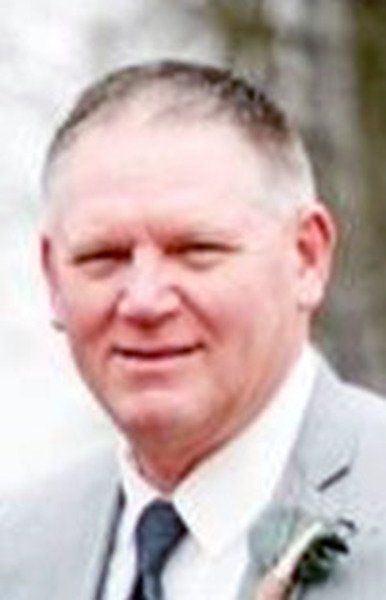 Incumbent Daniel Zerrusen will be joined by newcomers Jane Summers and Bernard Hartke on the Teutopolis Village Board, according to unofficial results of Tuesday's election.

Hartke told the Daily News that infrastructure is the biggest issue facing the village, specifically replacing old water lines and solving drainage problems. Hartke said he would like to get drainage issues resolved, especially on the south side of town. He also said The Prairie View subdivision is a good start to growing the town, but progress needs to be monitored and ongoing.

Summers told the Daily News that infrastructure also is a big issue facing the village, as well as residential opportunities and industry. She said she would like to develop Prairie View subdivision to its full potential, as well as the village's Industrial Park.

Zerrusen, 44, is a bridge maintenance engineer for the Illinois Department of Transportation.

Zerrusen told the Daily News that he would like to see Phase II of Prairie View subdivision completed and look into areas for another possible development in the future. He also would like to see several street and water projects started and completed.