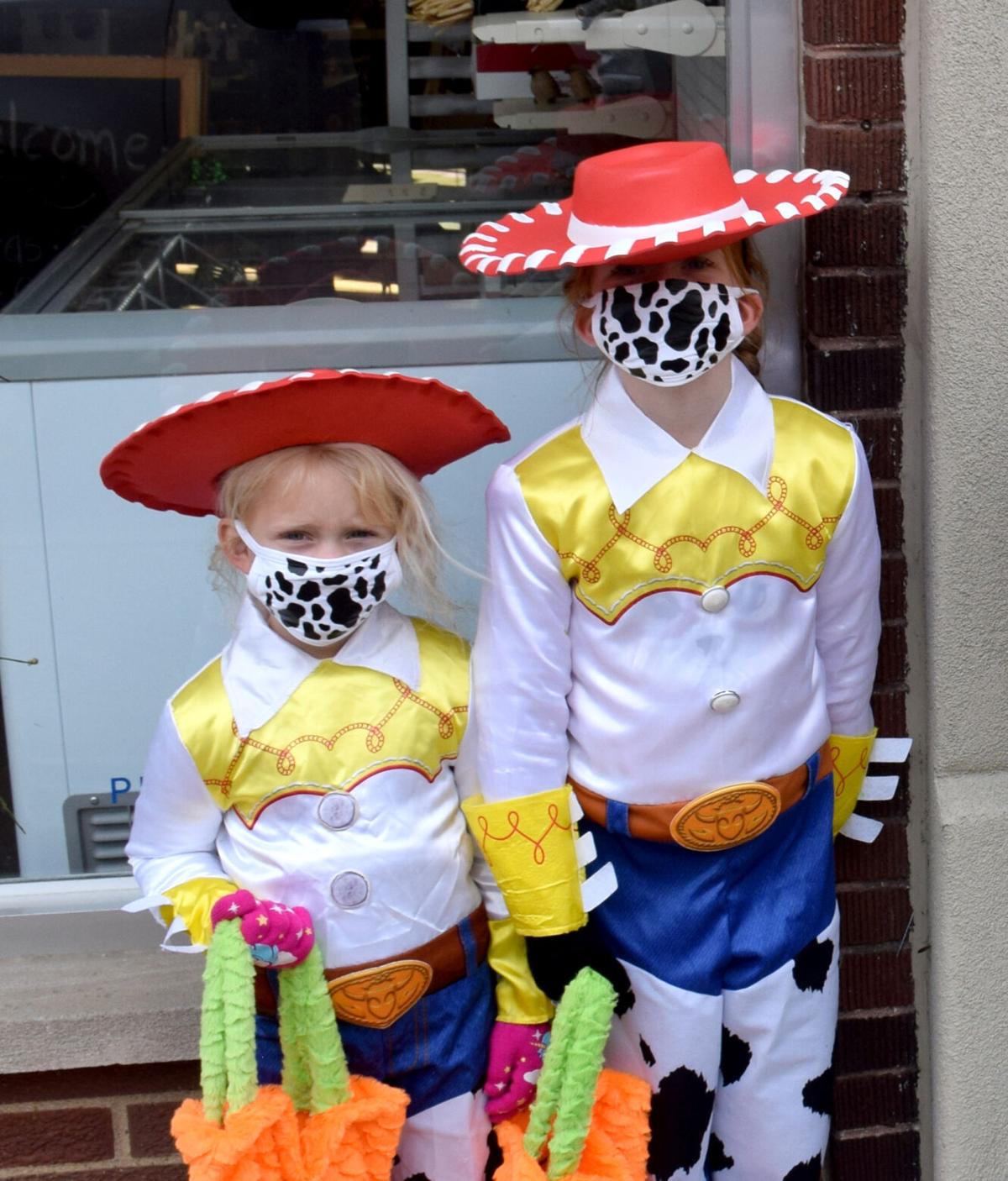 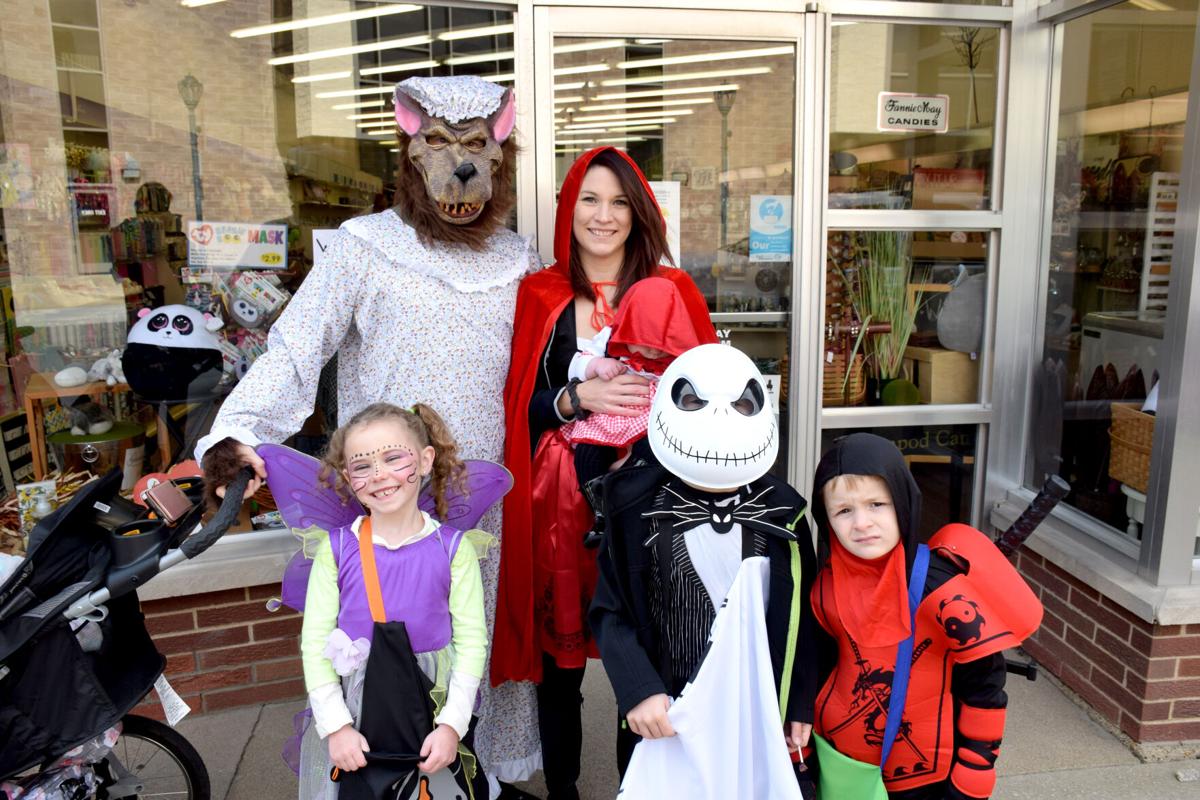 As Halloween approaches, Effingham City Police Lt. Andy Warner said it’s a two-way street when it comes to safety. Both drivers and children should stay alert and pay attention to their surroundings.

He said it is also important trick-or-treaters be seen by drivers in the area they are trick-or-treating who might not see them in a dark costume.

“Kids should wear something reflective on their costumes,” Warner said.

“They should stay off of those when they are crossing the street. They should have their head up and paying attention and not staring at their phone screen while they are trying to cross a street,” he said.

“Parents should make sure their kids’ costumes fit right prior to going out to make sure they won’t trip on it and possibly cause an injury,” Warner said. “Make sure the masks fit and they can see out of it decently. Face paint is a better option, because you know they can see.”

He said some neighborhoods in Effingham attract a heavy volume of kids and there are many kids all moving at once. Warner said it is important for a child to wait before crossing a street until they have definitely made eye contract with a driver.

“So far we have had no major issues with trick-or-treat night,” he said.

Warner said trick-or-treaters should abide by the official time set by the community they are visiting.

“If trick-or-treaters are out after the designated time or out prior to the time, the public is not as prepared or conscious of the fact that might be going on,” Warner said. “Abide by the time.”

During trick-or-treat hours, Warner said there will be extra patrol in high-volume neighborhoods to remind people to be careful. He said kids should stay in larger groups with people they know.

Warner said kids should also carry some kind of light, such as a flashlight, in order to safely get from house to house in darkly lit areas. He suggested kids use the crosswalks instead of running across in the middle of the street.

“It would be easier if kids would cross the street where they are suppose to be crossing,” he said.

Chief Deputy Larry Finfrock of the Effingham County Sheriff’s Office also has concerns with children crossing in the middle of a block.

“One of the biggest concerns is there is a lot of traffic in town,” Finfrock said. “Drive slow because there are a lot of kids darting back and forth trying to cross the street and stay away from traffic.”

Finfrock said kids get excited as they are going from house to house and sometimes don’t check before crossing the street. Drivers need to be aware kids might cross in the middle of the street on Halloween night rather than walking all the way to the end of the block to a crosswalk.

“Parents should always accompany small children all the way to the house,” he said.

He said trick-or-treating in rural areas is little different.

“A lot times people just set their candy out on the porch,” Finfrock said.

Finfrock said trick-or-treaters in rural areas should only visit homes of people they know and never visit a home that does not have lights on that does not look like they want visitors.

Finfrock said parents and children should thoroughly inspect all candy they receive before eating it.

Warner said kids who encounter strangers approaching them in between visiting houses while trick-or-treating should let someone know. He said if kids see something suspicious and feel like something suspicious is going on they should tell the parent or a guardian who is accompanying them. If the parent or guardian is not with them, they should let them know at the first available opportunity and notify the police.

“If they see one of our cars in the neighborhood, they should always feel comfortable to come up and approach us,” Warner said.

“It all comes down to being alert and paying attention because, obviously, nobody wants an accident to happen,” he said. “It really takes the trick-or-treaters and the motoring public to work together.”