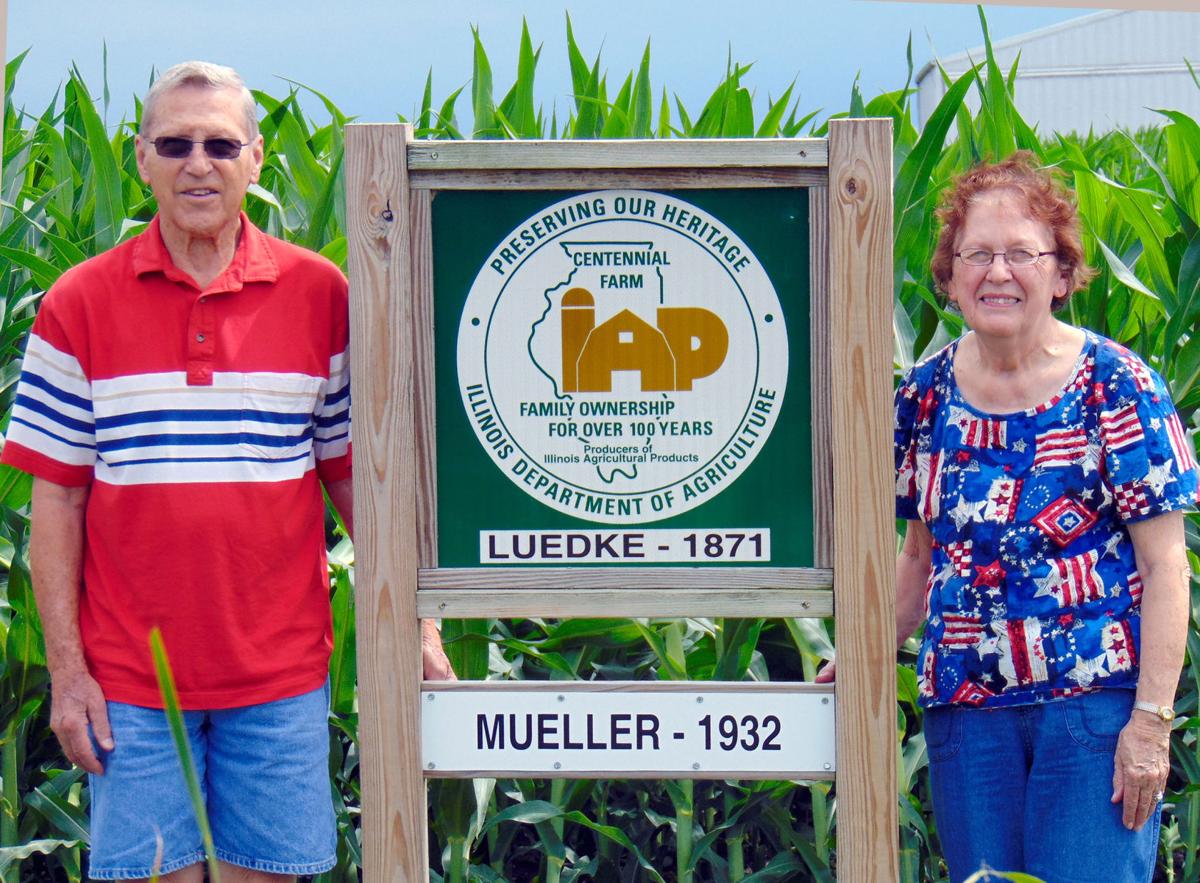 Dwight and Melvina Lading on the family farm. 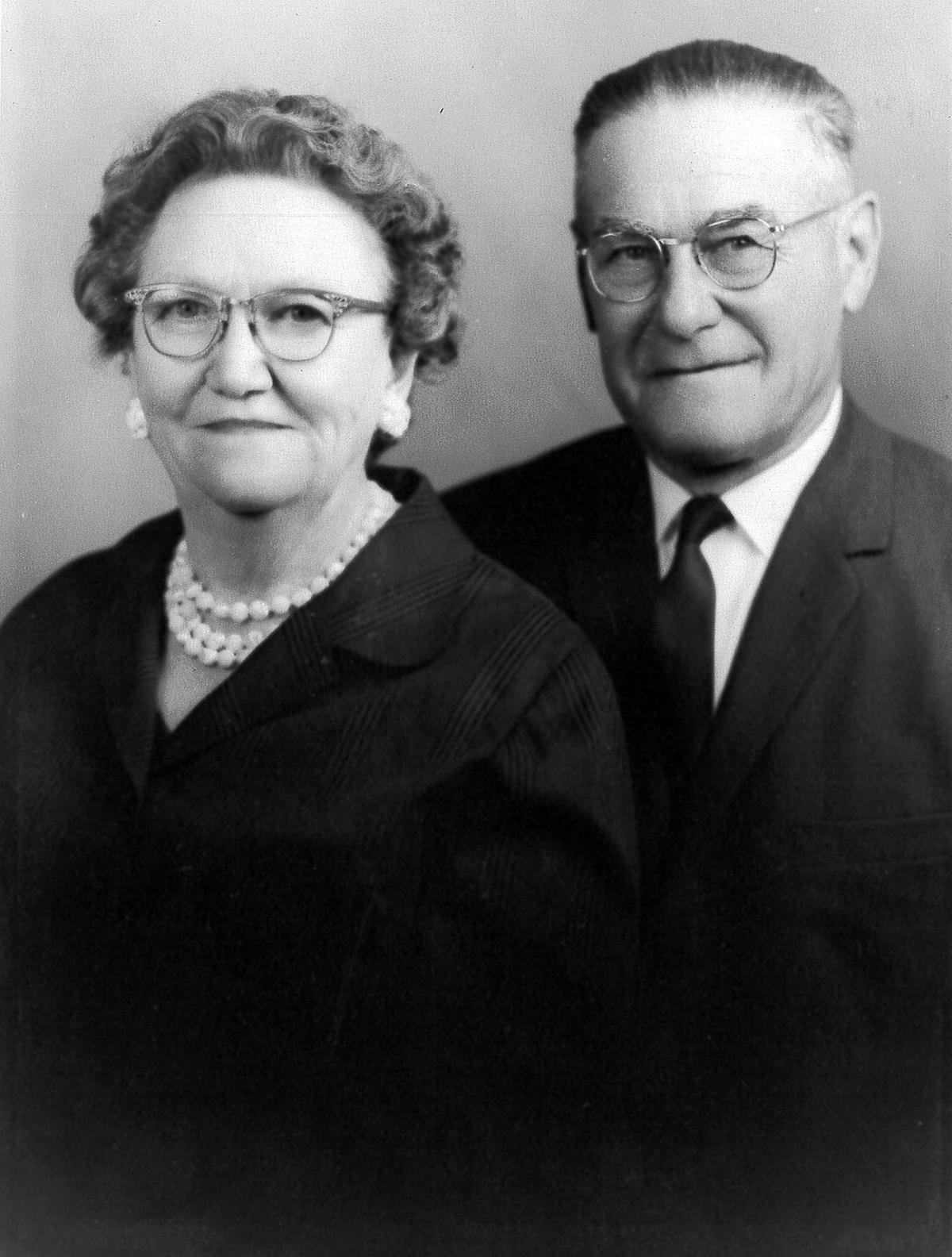 Albert and Emma Mueller on their 50th wedding anniversary. They were married April 4, 1915. 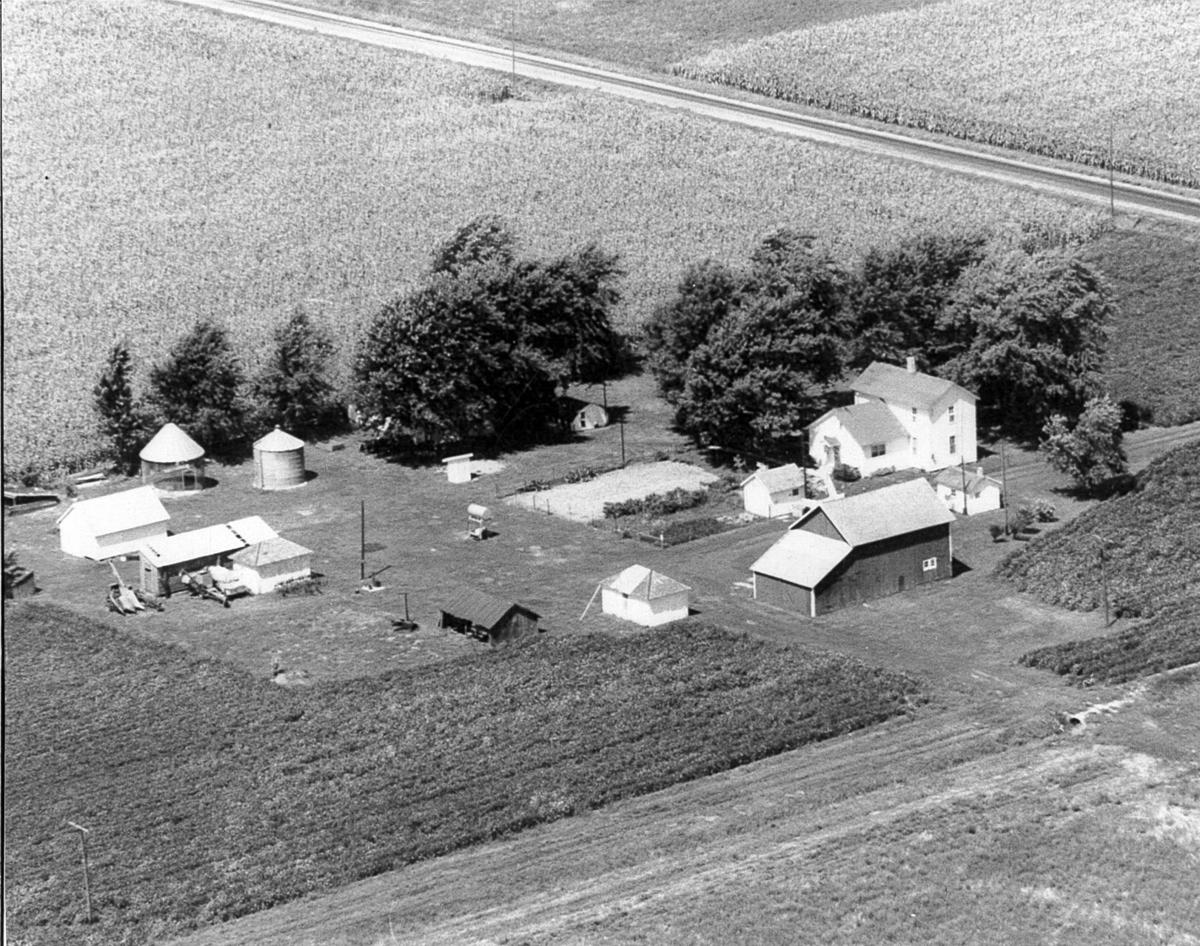 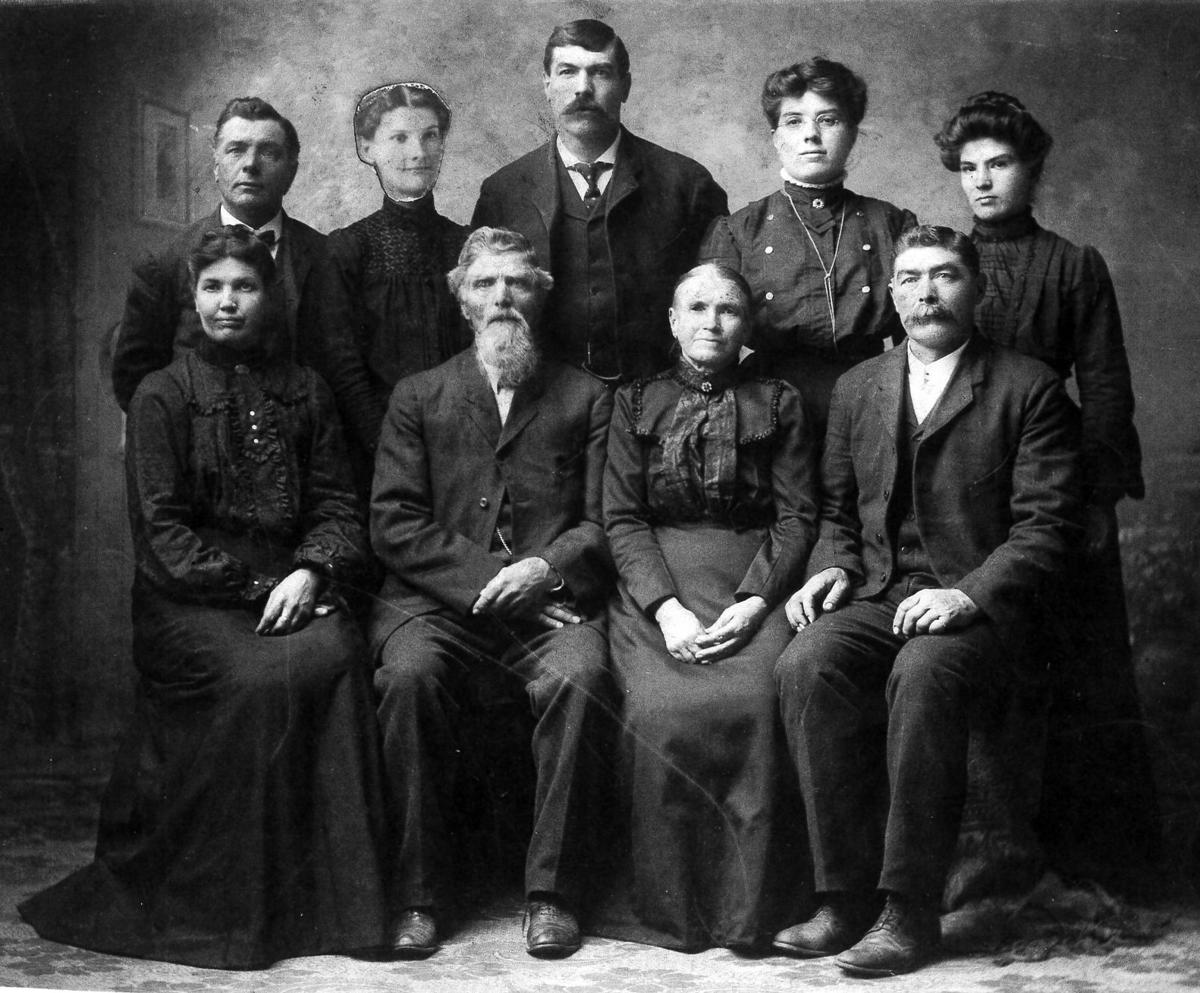 Dwight and Melvina Lading on the family farm.

Albert and Emma Mueller on their 50th wedding anniversary. They were married April 4, 1915.

Melvina Lading of Strasburg has fond memories as a child living on the family farm.

“I was always running down the lane to the mailbox, which was close to where railroad tracks used to be,” she said. “The tracks ran in the middle of the farm, north and south. The train would come through and (the engineers) would throw out the comics to me.”

It was the Wabash Railroad at that time. Although the tracks are long gone, the Ladings know exactly where the train tracks ran.

Now in its fourth generation of direct family ownership, Melvina (Mueller) Lading and her husband, Dwight, 85, said the 80-acre farm will be 150 years old in 2021.

The couple were each born and raised on a farm in the area and still own the Melvina's family Centennial Farm, located on the Clarksburg Road, about 1.5 miles southwest of Strasburg.

Two years ago, the Ladings were recognized by the Illinois Department of Agriculture for their Centennial Farm. It was originally purchased by Melvina Lading's great-grandfather, Frederick Luedke, in 1871.

“Melvina's Grandma Mueller was a Luedke,” her husband said. “When the Luedkes died, her grandmother inherited the family farm. Melvina's dad was a teenager and he stayed with them to help them out and ended up getting the farm, after he first had to pay off his siblings.”

The State of Illinois Department of Agriculture awarded the outside signage denoting the family ownership of more than 100 years in 2014, after the Lading couple provided the necessary paperwork and fees required.

“All the original buildings are gone now, but there is a machine shed on the property, which was built in the late '60s,” said Dwight Lading.

To qualify as a Centennial Farm, a straight or collateral line of descendants must own the agricultural property for at least 100 years. It is now owned by Dwight and Melvina (Mueller) Lading.

In the family line, Frederick and Dorthea Luedke, her great-grandparents, were the first to own the property. It was handed down to her grandparents, Marie (Luedke) and William Mueller; next came Albert and Emma Mueller, who are Melvina's parents; and then to Dwight and Melvina (Mueller) Lading.

Another childhood memory for Melvina Lading were the two wells on the farm, which produced water that was nice and cold.

“When dad would milk the cows, there was a trough,” she recalled. “He'd put the milk in the cans and it was up to me to be sure there was enough cold water around those cans until the milk man would come the next morning.”

In 1958, the farming family decided to stop the dairy operation, but continued with grain farming. Dwight took over farming in 1960 until he retired from farming in 1988. It is being farmed by neighbors today.

Dwight Lading was employed by John Boos for 21 years, working there while farming; Melvina Lading worked at Kmart in Mattoon, then in Effingham, for a total of 23 years.

Dwight Lading said farming has dramatically changed since he was a kid growing up on a farm about four miles west of Strasburg.

“When I grew up, my dad was farming with horses,” he recalled. “When I was 11 years old, he bought a tractor. But, we still used horses for most of the work. We would just work the ground with the tractor.”

The Muellers' farming style was about the same, said Dwight Lading.

The Ladings, both retired, now enjoy doing their own yard work and landscaping and some traveling.