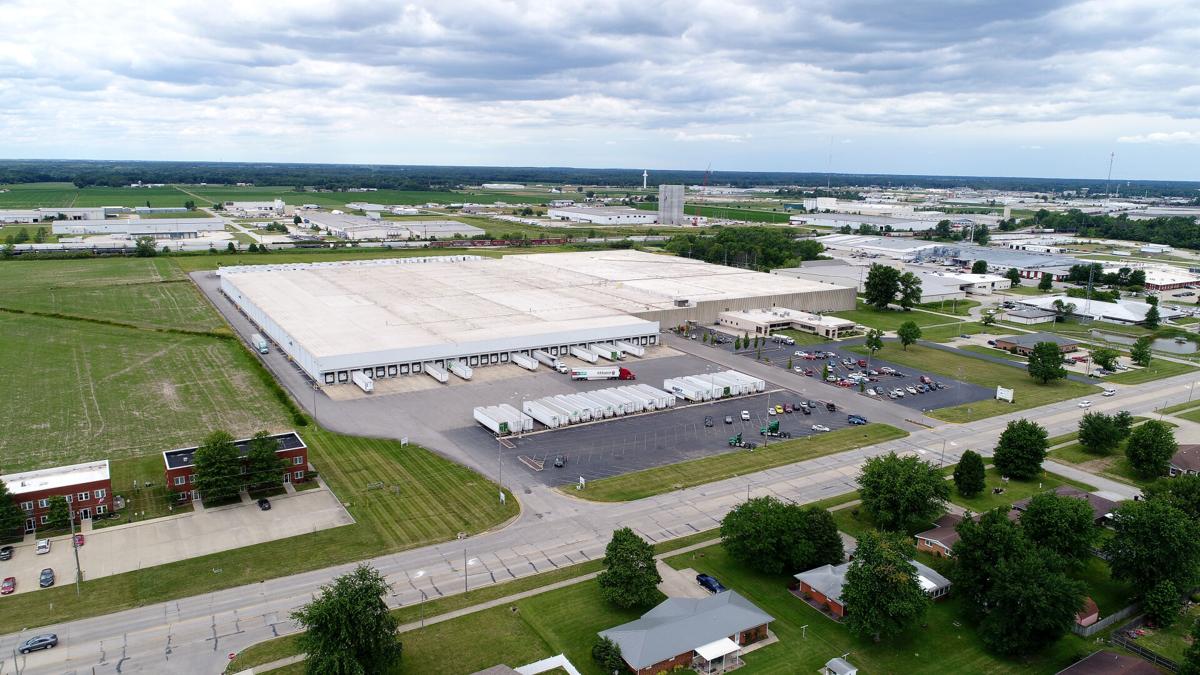 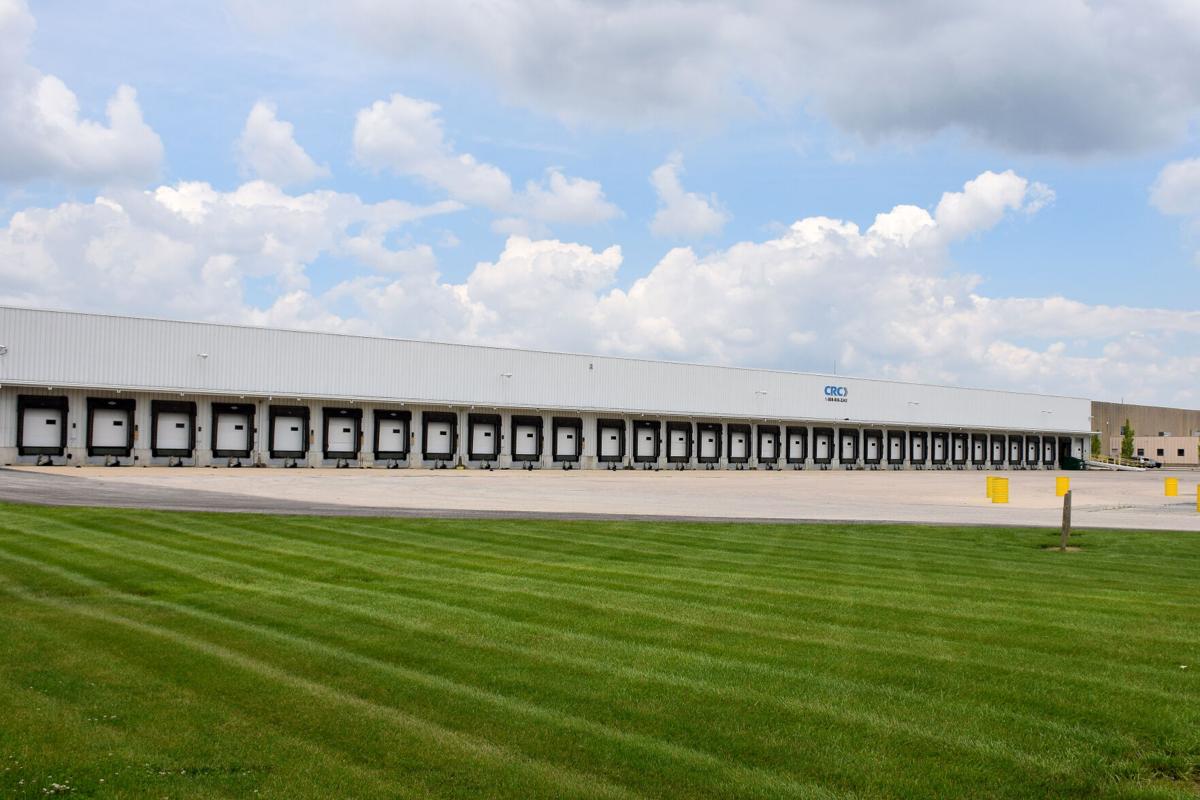 The row of loading docks is Effingham Crossroads Center’s most visible feature for people passing by. 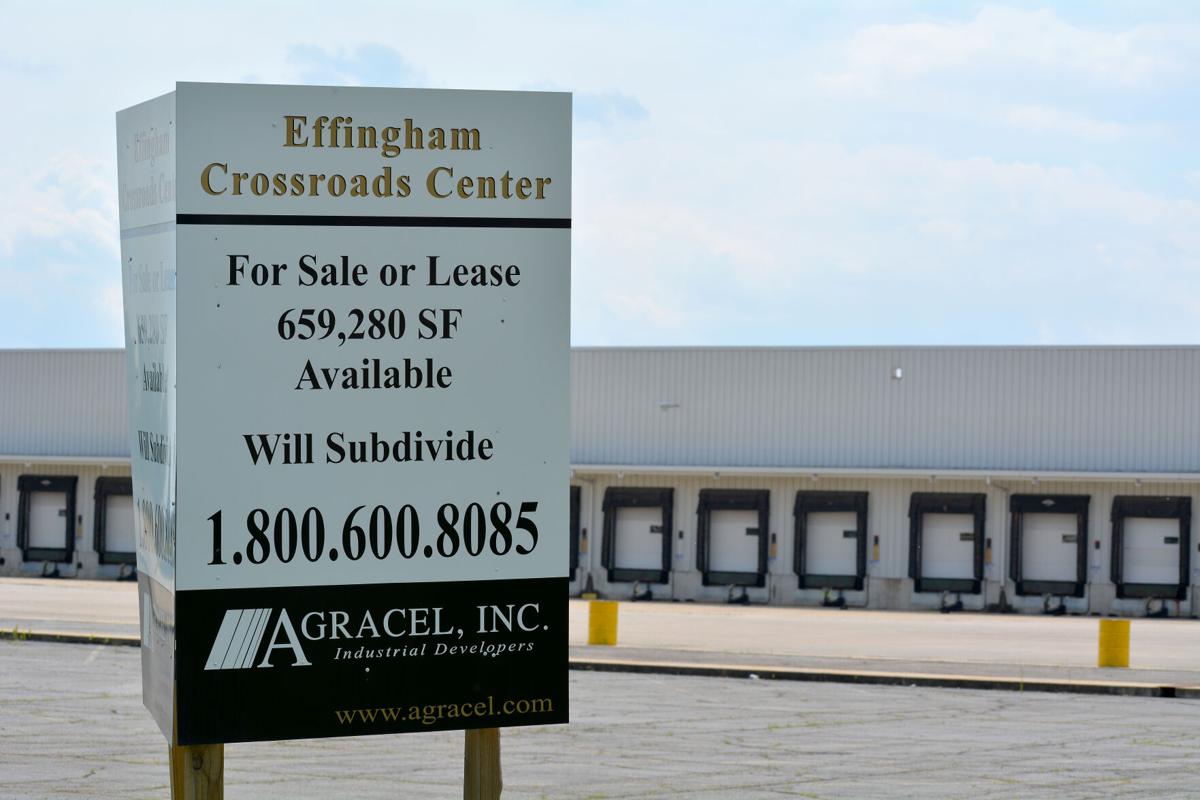 For months, a sign advertised the Effingham Crossroads Center. Soon, it will come down after Flex-N-Gate buys the building from Agracel.

The row of loading docks is Effingham Crossroads Center’s most visible feature for people passing by.

For months, a sign advertised the Effingham Crossroads Center. Soon, it will come down after Flex-N-Gate buys the building from Agracel.

EFFINGHAM — International automotive parts manufacturer Flex-N-Gate will be moving into a 660,000-square-foot facility on South Banker Street in Effingham that is currently managed by property developer Agracel.

The Urbana-based company has announced plans to create 50 jobs within the next year and 300 jobs once its first phase of renovation is complete.

“Flex-N-Gate continues to experience significant organic growth and we are delighted to announce our new manufacturing operation that will be located in the City of Effingham,” stated Bill Beistline, executive vice president of Metals Manufacturing and Procurement, in a press release.

The development will cost $20 million during its first phases of construction, according to city documentation. This phase will only incorporate about half of the building’s capacity.

Renovations to the building will be started in the next few weeks, according to Flex-N-Gate Corporate Facilities Engineer Curt Ronto, who has been managing the project. Agracel CEO Dean Bingham expects to close on the sale on Friday, June 4.

“We should be in production by July or August of next year,” said Ronto.

The facility at 2701 South Banker St. is the former home to Pinnacle Foods and World Color Press. It currently houses CRC Global Solutions, a warehousing and logistics company.

Officials with the city celebrated the news with excitement at Tuesday’s city council meeting, where they approved an incentive package for Flex-N-Gate.

“It’s probably one of the biggest things the council has seen and will see during our term is getting a business like this locating in our community,” Mayor Mike Schutzbach said at the meeting.

“This is the biggest thing we’ll do,” said City Administrator Steve Miller in an interview after the meeting. “They looked at a lot of other locations.”

On Tuesday, city council unanimously approved an incentive package including a taxpayer-funded grant program for the facility’s future employees and tax breaks for the company.

The city will contribute $100,000 to an employee relocation fund, which it will also manage. The Effingham Regional Growth Alliance and Effingham Crossroads Center LLC, a business managed by Agracel, will also contribute $100,000 each. The Alliance is funded by its member organizations, which include the City of Effingham, the Effingham County Chamber of Commerce, other county municipalities and businesses from around the area.

The money will be used to provide $2,000 relocation grants to up to 150 people living outside of Effingham. These grants would cover some moving costs for employees of the new facility.

“This is the first time we’ve done something like this,” said Effingham Economic Development Director Todd Hull, who helped design the incentive package.

“There’s similar programs throughout the U.S. Some cities are giving outright grants to people moving to the city,” said Hull.

The money will be given to Flex-N-Gate, which will then distribute the $2,000 grants to their employees, contingent on them providing documentation that they previously lived outside Effingham County and moved to the area for the job.

“It’s very, very exciting,” said Courtney Yockey, president and CEO of The Alliance. “We’ve been working on it for quite a long time.”

Yockey added that he hopes the relocation grant program attracts people to the area, alleviating some of the potential for Flex-N-Gate to draw employees away from existing businesses.

The city also agreed to reimburse the company for any increases over the current property tax bill for the building for seven years. County tax records show that the annual tax bill for the property has fluctuated between $151,000 and $157,000 over the past 10 years.

Hull anticipates the building’s renovation and change of use will increase the property value and tax bill.

“There’ll be a little bit of an increase, we think,” said Hull.

The property exists within Effingham’s Enterprise Zone, a special taxing district that exempts businesses like Flex-N-Gate from paying sales tax on building materials, among other sales and utility tax exemptions.

In addition to the public incentives, Ronto said working with the building’s current owner, Agracel, was a key factor.

“They talked about how the community stands behind their people,” said Ronto. “They’re a huge part of us coming there. They really sold your guys’ community.”

Ronto has spent time in the city over the past six months, adding to his appreciation for the community.

“I’ve seen it and witnessed it myself. Downtown’s been brought to life,” he said.

Flex-N-Gate is the seventh largest original equipment supplier in North America, according to Automotive News. The company has over 23,000 employees with 88 facilities in the United States, Canada, Mexico, Argentina, China, France, Germany and Spain.

The company is owned by billionaire Shahid Khan, who also owns the National Football League team Jacksonville Jaguars and the U.K.’s Fulham F.C. soccer team. Since 2015, Khan has invested $84 million purchasing over 24,000 acres of farmland in central Illinois, including at least 1,400 acres in Coles County, according to an April article from the Midwest Center for Investigative Reporting.