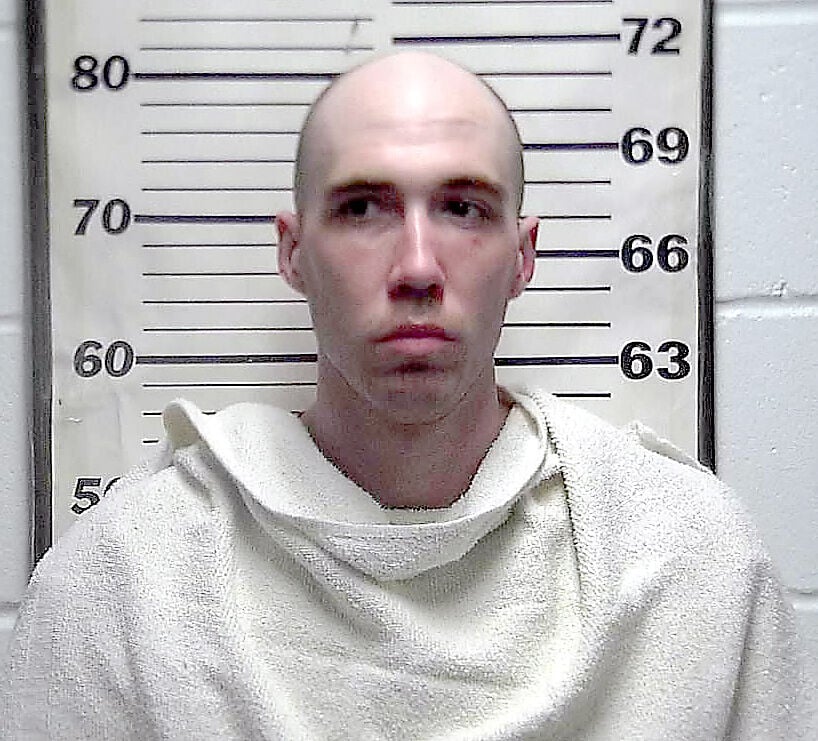 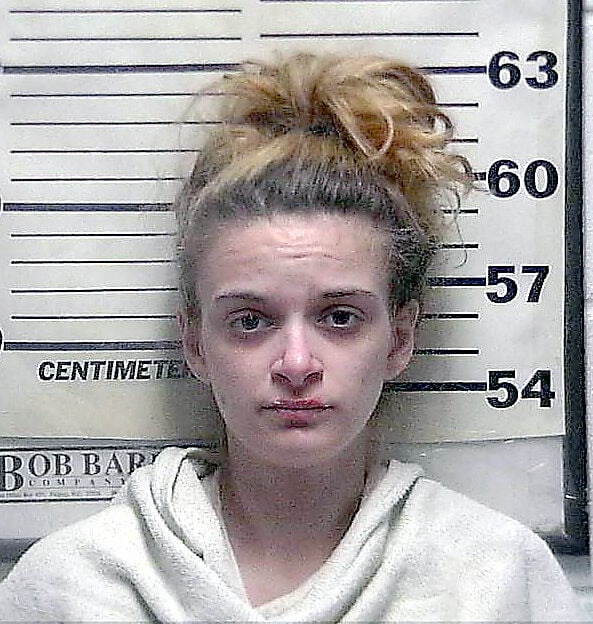 Two Effingham County residents are in jail after fentanyl was discovered during a traffic stop in Effingham Saturday.

The Effingham County Sheriff’s Office reported a deputy stopped a Ford van driven by Joshua D. Mayberry of Effingham near Fayette Avenue. It was discovered that Mayberry was driving on a revoked driver’s license.

Effingham city police K-9 Siren was present at the traffic stop and conducted a free-air sniff of the exterior of the vehicle, indicating the presence of illegal narcotics. A search of the vehicle turned up several items of drug paraphernalia, suspected methamphetamine and fentanyl.

Two passengers in the vehicle, 27-year-old Cody L. Laue of Effingham and 22-year-old Shyanne L. McCarty, also of Effingham, were arrested on drug charges. A search was also conducted at Laue and McCarty’s local motel room, where additional narcotics and drug paraphernalia were discovered.

Mayberry was released from the Effingham County Jail on a notice to appear for driving while license revoked.

Laue and McCarty made their first court appearance Monday. They were both formally charged by Effingham County State’s Attorney Bryan Kibler with possession with intent to deliver a controlled substance.

Fentanyl is a dangerous drug that can be fatal in very small doses. People who use illegal drugs may not be aware the drug they are ingesting may contain fentanyl.