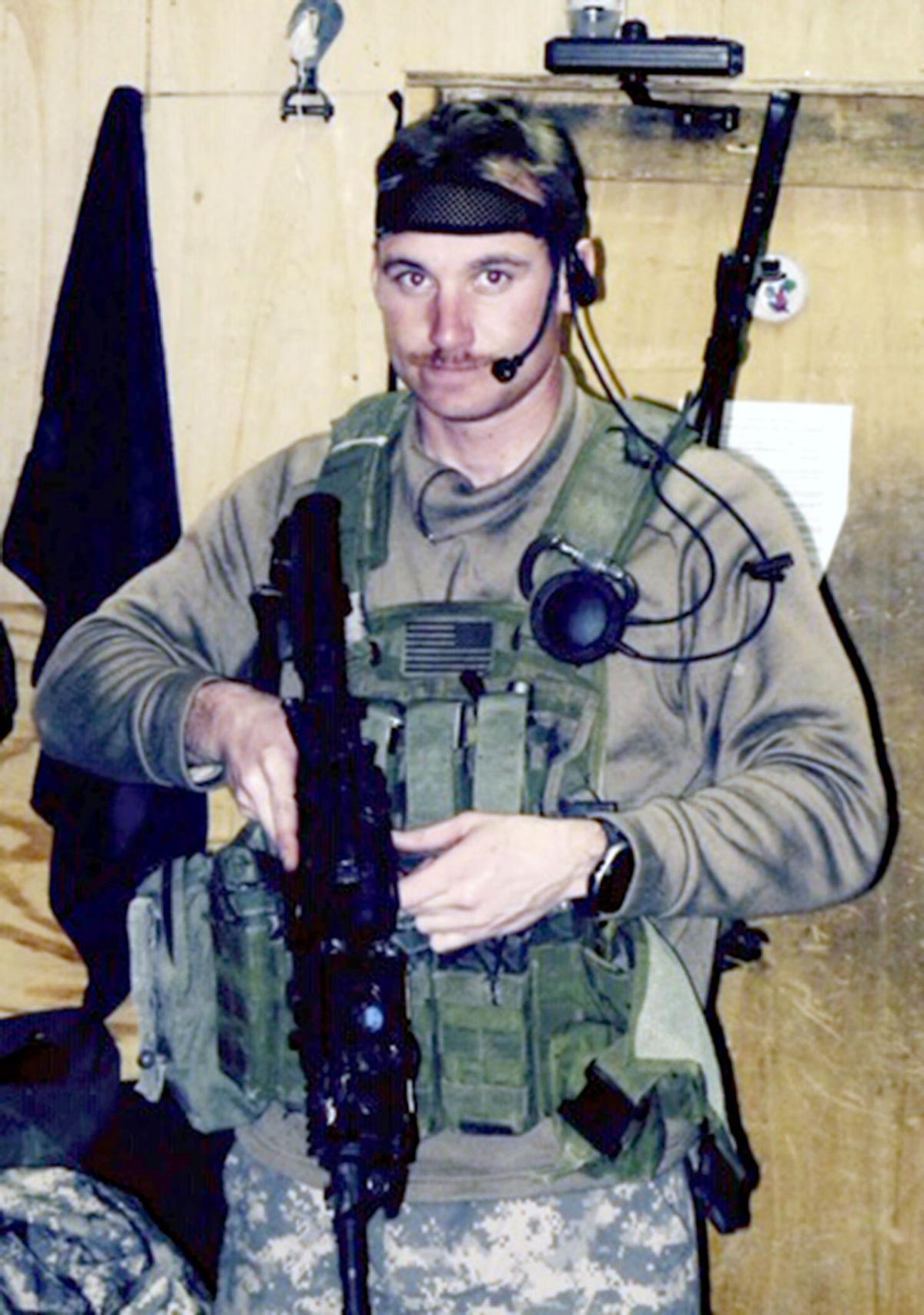 Lt. Col. Greg Settle is shown during one of his past overseas deployments. 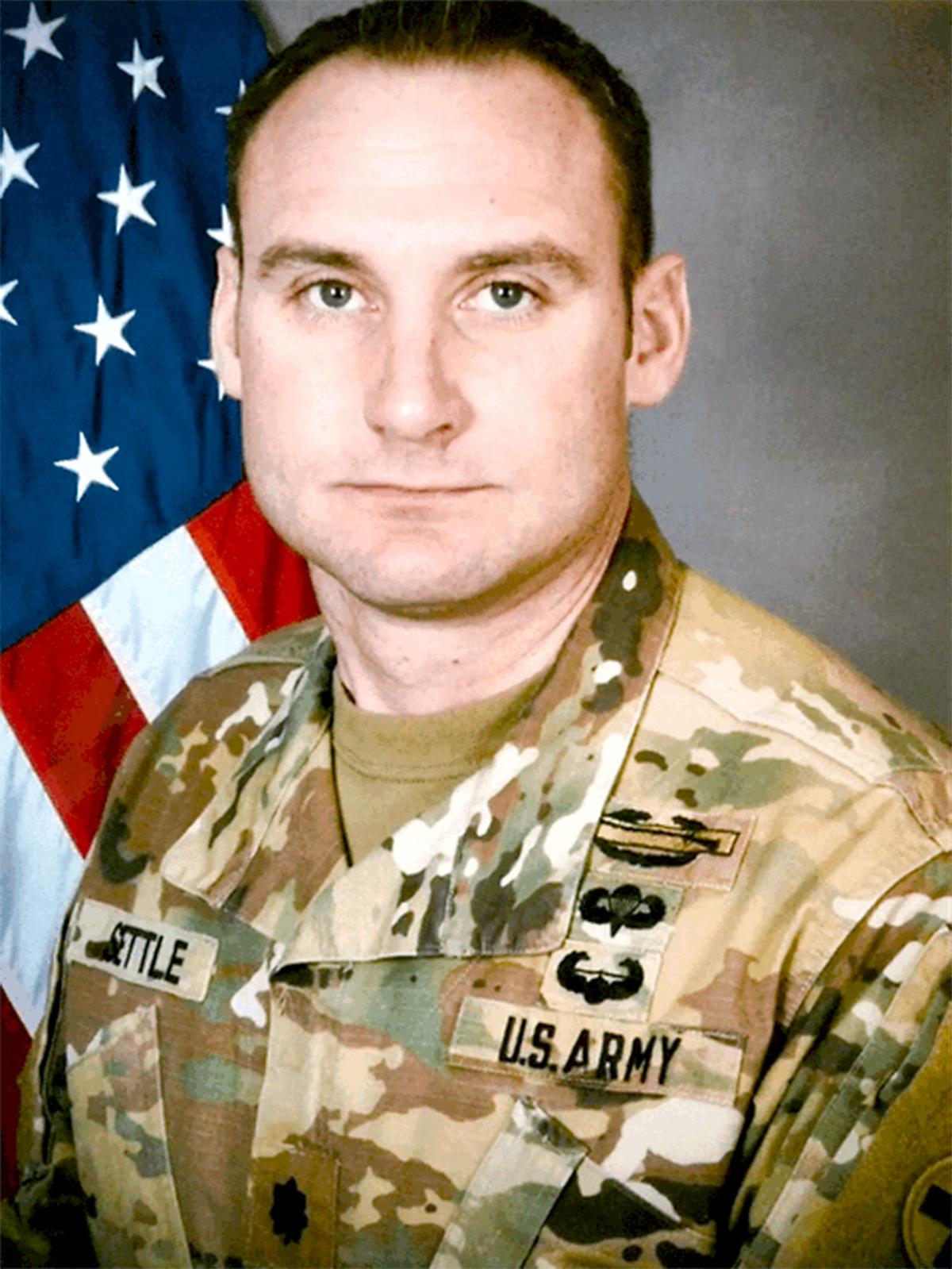 About 400 members of the Illinois National Guard Second Battalion, 130th Infantry Regiment, will leave for their deployment to Afghanistan Tuesday, including members from the Effingham area.

The unit also includes those based in Litchfield, West Frankfort, Marion and Mt. Vernon, with 90 to 95 soldiers deploying from Effingham. The guardsmen are being mobilized in support of Operation Freedom’s Sentinel.

The soldiers will be honored with a send-off ceremony Tuesday at 2 p.m. at the Banterra Center at Southern Illinois University Carbondale. Among those deploying is Lt. Col. Gregory Settle of Effingham.

Settle said this will be his first deployment since his sons, Jackson and Wesley, were born. His wife of 12 years, Amanda, is accustomed to his overseas service, but Settle said he is unsure how his sons will react to his 10-month deployment.

“Every time you deploy, it’s always a challenge on your family. This will be my first deployment with my two sons. They’re 8 and 5, so they understand what’s going on. But how they’re going to react to me being gone, I don’t know that yet,” Settle said.

Having the unwavering support of his family and the Effingham area helps Settle and his soldiers feel “taken care of” by the community, Settle said.

Settle joined the Army National Guard in 1995 and was commissioned as a Second Lieutenant Field Artillery Officer through the Reserve Officer Training Corps at SIUC in 2001. He first was assigned to the C Battery, Third Battalion, 123rd Field Artillery Regiment.

Settle is a 2001 SIUC graduate with a bachelor’s degree in science, as well as a 2016 graduate of Trident University, where he earned a master’s degree in business administration. His military education includes the field artillery officer basic course, infantry captain’s career course and command and general staff college.

Settle said as the battalion commander and for his soldiers, they often try to manage expectations for deployments because soldiers can go through a range of emotions when overseas.

“We know that we’re going to experience every spectrum of emotion that a human body can. We’re going to have good days, bad days, exciting days, hard days, but managing that to where the men feel comfortable in the mission set that we have, I think, is really the No. 1 priority,” Settle said.

In addition to the send-off ceremony in Carbondale, a prayer service at HSHS St. Anthony’s Memorial Hospital chapel will be held at noon on Tuesday. All community members are invited to the brief service to join in prayer for the men and women of the battalion and for their families.

Settle encouraged the community to continue to support the deployed soldiers and their families. He said it is his honor to serve the country.

“As the battalion commander, I am honored and humbled to serve this great organization, the Second Battalion, 130th Blackhawks, and we’ll see you in 10 months. We will do our best.”