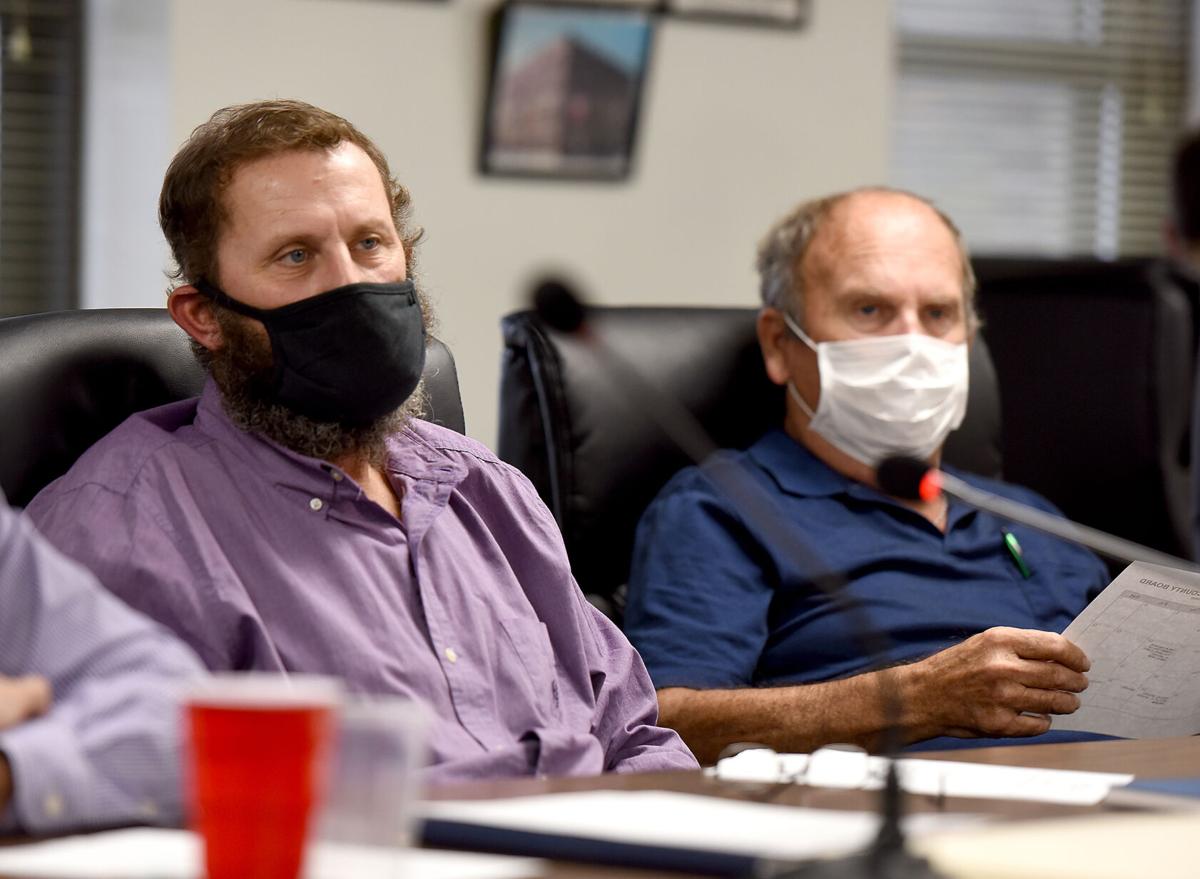 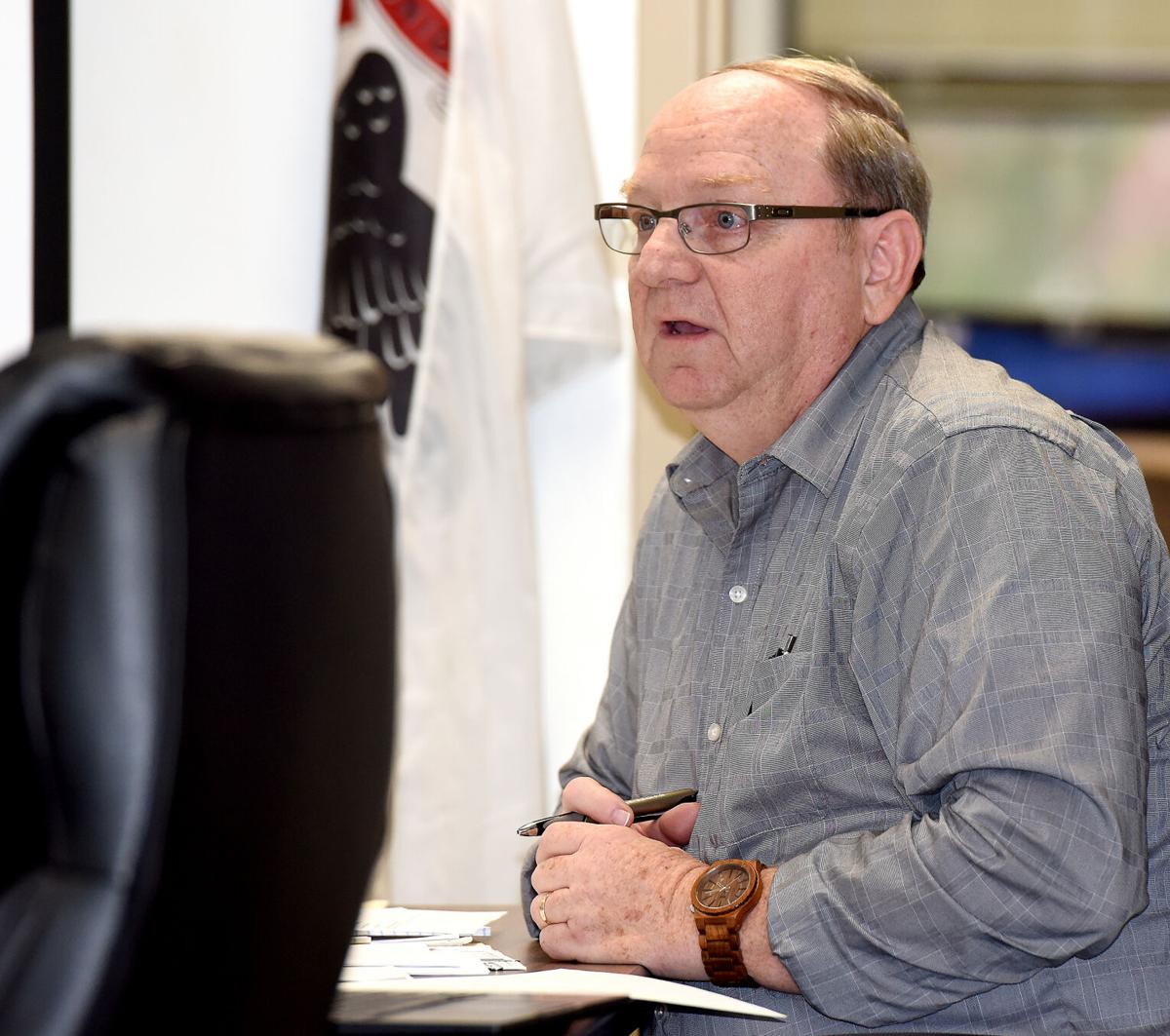 Hirtzel said they would only have three judges per precinct this election.

He said the three judges in most precincts would only have one ballot file this year.

“That’s the way we decided to go this year,” Hirtzel added.

Hirtzel said people are receiving a confusing letter from the Secretary of State’s office and his office has had numerous calls. He said they were busy fielding calls from voters explaining the letter and voting procedures they should follow.

He said a voter who voted in the last three elections were sent an application to vote-by-mail. Hirtzel said if the voter did not return the application form to his office received a letter from the Secretary of State.

As of 4 p.m. Monday, Hirtzel said 2,205 people have voted in-person early and his office has received 1,510 vote-by-mail ballots.

“My office is pretty busy right now and bear with us when you call us,” Hitzel said.

Board Member Doug McCain asked Hitzel whether or not election judges would be social distancing on election night.

“What we did on election night last time, we had election judges stay in their cars until they were called in,” Hirtzel said.

Weidner was recently selected by the National 4-H Council to be winner of the 2021 Youth In Action Pillar Award for Civic Engagement. There were only three other pillar awards across the U.S. in recognition of agriculture, healthy living and STEM.

“I would not be where I am today if it hadn’t been for the skills I first learned as a 4-Her right here in Effingham County. The people I come into contact with, skill value learned and the friendships I’ve made across the state is all due to 4-H.” Weidner said. “I can relate my career as an advocate for the most vulnerable population, children battling cancer.”

Weidner was diagnosed with a pediatric cancer stage IV Neuroblastoma at the age of 12-years-old.

Weidner gave an overview of the 4-H program and how she got interested in the program following the footsteps of both her mom and dad who participated in 4-H. She said her brothers are also involved with 4-H.

“We believe every child should have the skills they need to make a difference in the world,” Weidner said.

“Elizabeth, thank you so much for everything you do and thanks to all of the people who make 4-H possible,” Niemann said.

During elected official reports, Effingham County Coroner was appreciative of help she received when investigating death last week on a bus passing through the area.

“I would just like to go on the record and thank Jeff Workman at the Effingham County Health Department and Carol Gapsis at the hospital (HSHS St. Anthony’s Memorial Hospital) for all of their help last week with the male Hispanic that passed away on a bus.”

Board Member and Chairman of the Effingham County Board Economic Development Committee David Campbell told the board he has approximately $22,000 available to loan in the Effingham County Revolving Loan Fund program after Steve’s Liquor and Snacks paid off their loan obligation early. He said he also expects another business to pay off their loan sometime around the first of 2021.

In other board action:

• Approved a proposed budget for FY21 for 30-day layover.

• Approved the creation of a landfill expansion committee.

• Approved the move of the Coroner’s Office from the fourth floor to the third floor without committee recommendation.