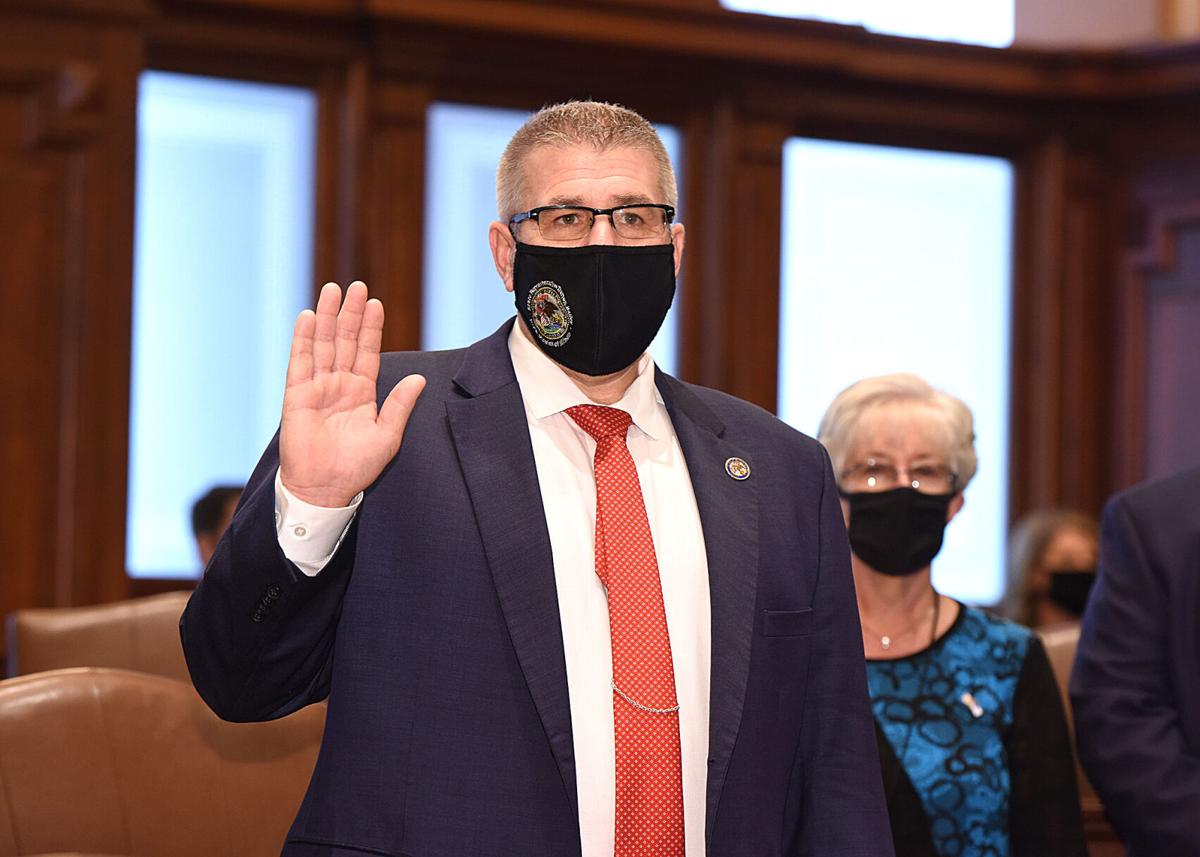 Darren Bailey, R-Louisville, was sworn in on Wednesday as the state senator representing the 55th District. 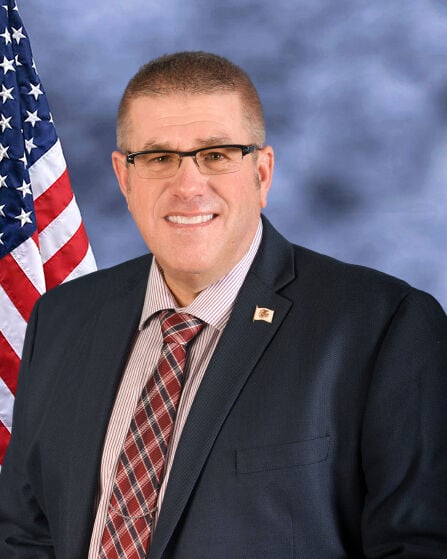 Darren Bailey, R-Louisville, was sworn in on Wednesday as the state senator representing the 55th District.

SPRINGFIELD – State Sen. Darren Bailey, R-Louisville, has taken the oath of office and is beginning his first term in the Senate.

“I’m excited to get to work with my new colleagues in the ‘upper’ chamber and to finally get back to work for the people,” said Bailey. “My goals as legislator remain the same: To fight for limited but effective government, to protect the freedoms we hold dear, and to stand up against corruption.”

Bailey, a farmer and lifelong resident of Clay County, was elected to the Illinois Senate in November to represent the 55th District. He has been married for 34 years and has four children and 10 grandchildren.

Previously, he served in the Illinois House as the 109th District Representative since 2019. His current term in the Senate runs through 2022.

Bailey’s time in the House was highlighted by his fight for limited government and personal freedom, particularly as an advocate for businesses and workers hurt by government-ordered closures.