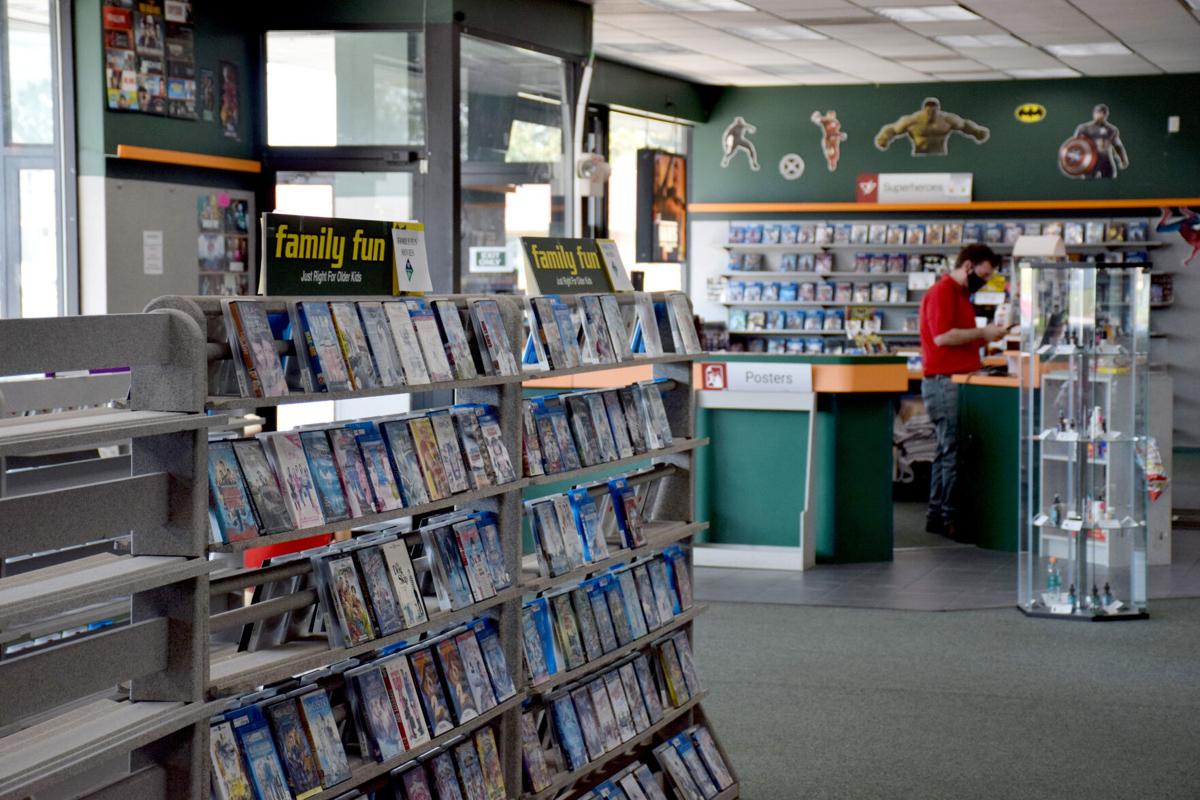 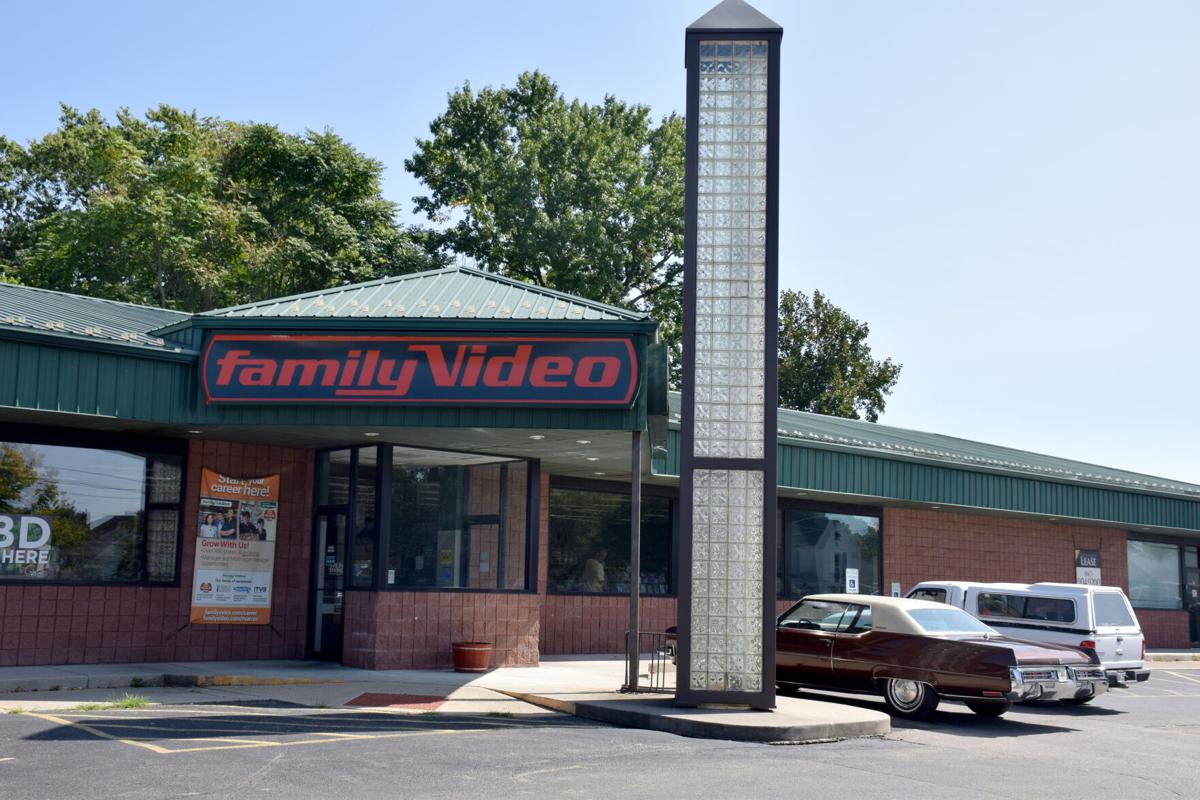 The exterior of Family Video, with its iconic glass and metal tower. 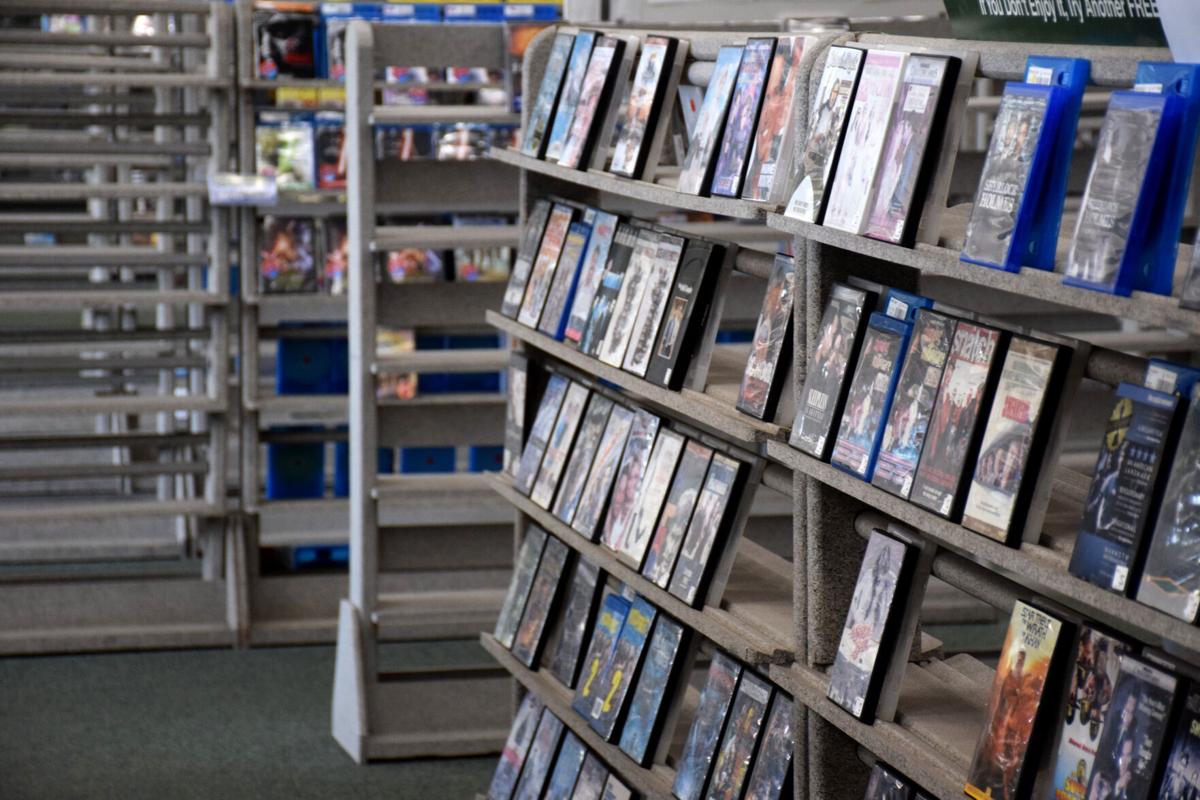 The shelves at Family Video, with some already cleared out. 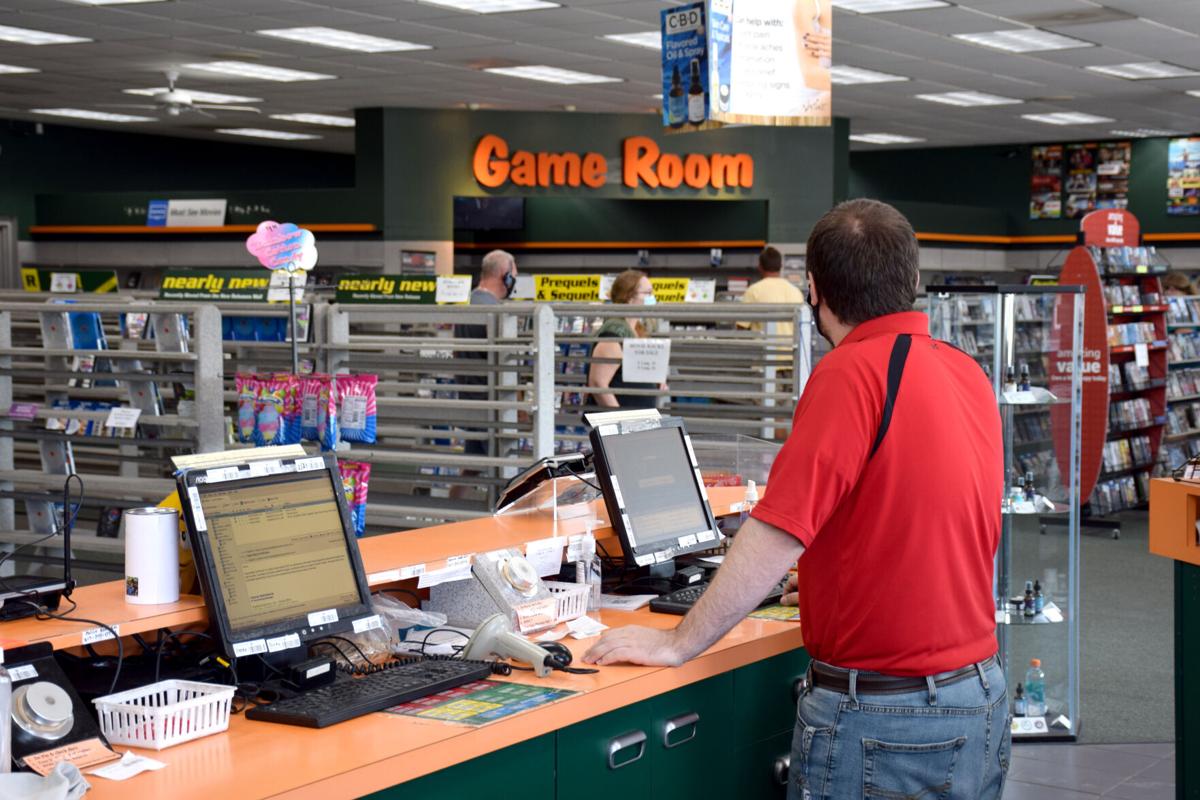 John Holman looks out at the Family Video he manages as customers look around.

The exterior of Family Video, with its iconic glass and metal tower.

The shelves at Family Video, with some already cleared out.

John Holman looks out at the Family Video he manages as customers look around.

EFFINGHAM — Nearly 20 years ago Family Video on Fayette Avenue in Effingham opened its doors. On Oct. 19, those doors are scheduled to close for good.

She added that sales had been going down for years as competition from streaming and video-on-demand services have increased.

“To be honest, it’s profits,” she said, laying out the reality of the video rental industry.

The move comes amid the closing of several area Family Video locations, including those in Mattoon, Urbana, Rantoul, Danville and Terre Haute, among others. Family Video will keep open locations in Sullivan, Champaign and Bloomington.

“It’s a little bit of everybody,” said Holman of the clientele. “We had a lot that came in regularly, like multiple times per week.”

Jessica Beck was one of those dedicated customers.

“We don’t have cable like other people,” she said as she browsed through the Effingham location this week.

Beck said her family only recently upgraded their internet service to facilitate her kids’ distance learning for school, but she saves that bandwidth for education, not for entertainment.

“It just sucks,” she said. “It makes you wonder. If [the pandemic] has taken down business like Family Video, where they have a location every 50 miles, what’s gonna happen to all these other businesses?”

For a family of six like Beck’s, going to the movies or buying a new video game can be expensive. She said Family Video offered a good alternative that didn’t require internet or cable.

Drisko said part of the continuing appeal of video rental stores comes from the human element.

“You could walk in and ask John, ‘Hey, what’s a good movie?’” she said. “You just don’t get that from streaming.”

Holman said that kids loved the physicality of being able to pick out something to take home and watch.

From every level of Family Video’s employees, the message as they head out of town has been clear: Thank you.

“We are very thankful to have been able to provide entertainment for many family movie nights and want to thank the people of Effingham and our incredible staff for the many years of support and service,” Keith Hoogland, the CEO of Highland Ventures, Family Video’s parent company, said in a press release.

“We want to thank our customers,” Holman said.

“It’s definitely the end of an era for us,” Drisko said.

When she acknowledged the short future for video stores, she said it brought tears to think she might not be able to take her own son to a Family Video.

There are still a few options for those who want to rent physical media.

Redbox, a company that offers DVD rentals through vending machine-like self-serve kiosks, has two locations in Effingham: Outside the Walgreens on Fayette and inside the Walmart on Avenue of Mid-America.

Netflix still operates the subscription-based “DVD-by-mail” service that started the company, which you can learn about by visiting dvd.netflix.com or by calling 1-800-585-8018. GameFly offers a similar subscription for video games by mail at gamefly.com.

Even with these services, the future of the industry doesn’t look bright. In the first half of 2020, brick-and-mortar video rental consumer spending dropped 24.01% despite total spending on home entertainment increasing 25.73% from the previous year, according to a report from Digital Entertainment Group.