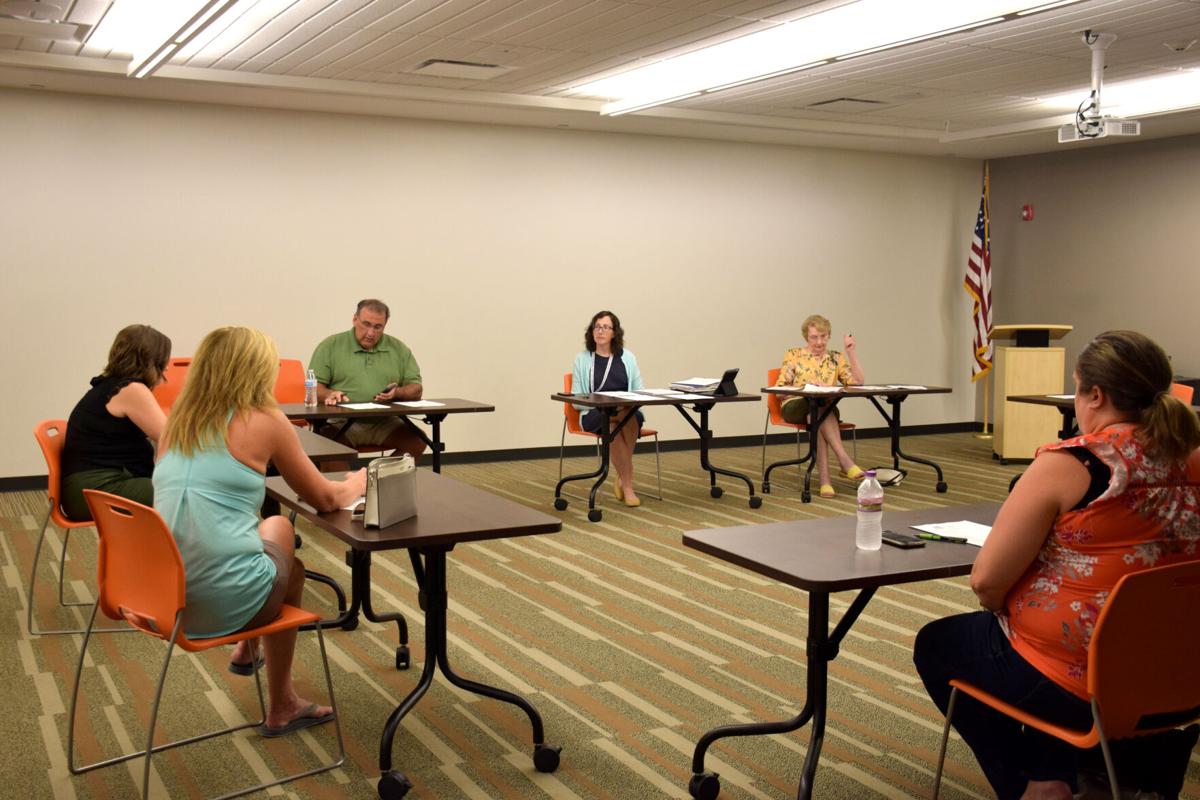 The library board met fully in person for the first time since the beginning of the COVID-19 pandemic to discuss the future of the library on Monday. Pictured are Charlene Topel, Amanda McKay, Matt Greider, Jennifer Wilson, Kathy Pals and Lisa Koerner. 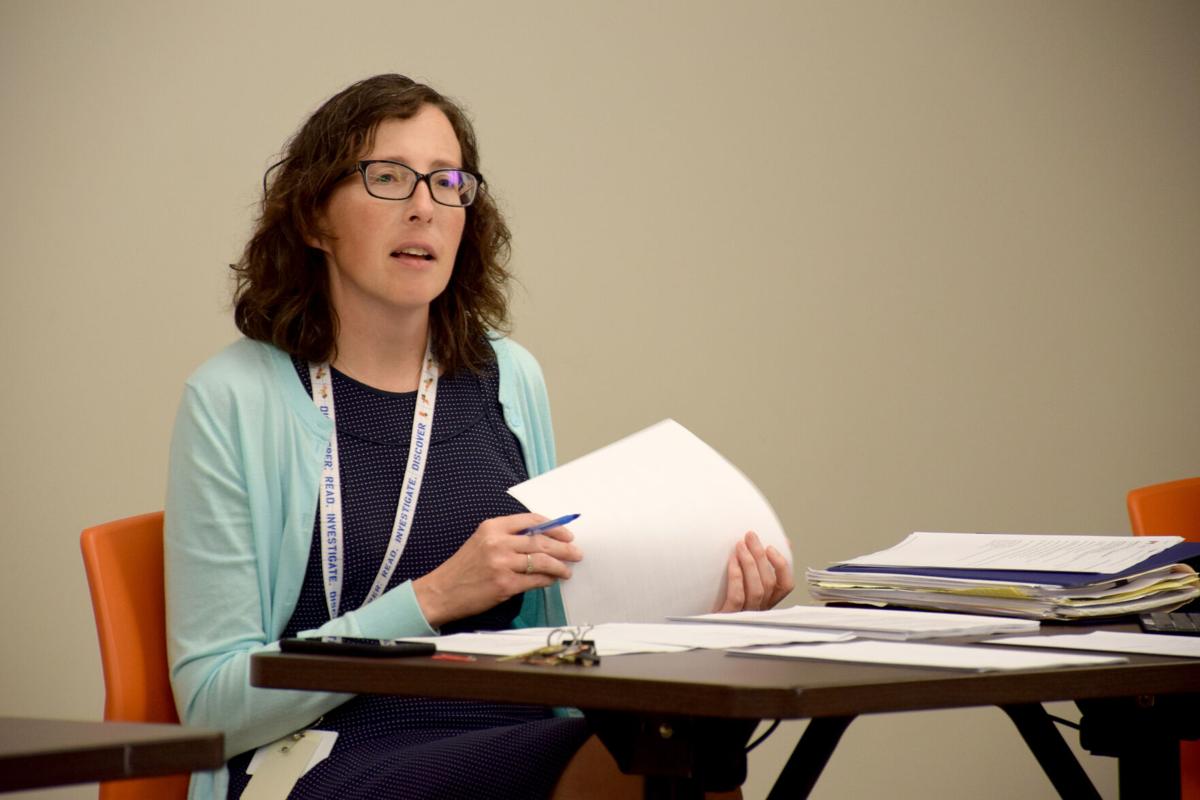 The library board met fully in person for the first time since the beginning of the COVID-19 pandemic to discuss the future of the library on Monday. Pictured are Charlene Topel, Amanda McKay, Matt Greider, Jennifer Wilson, Kathy Pals and Lisa Koerner.

The Effingham Public Library board has been discussing the future of the library and its ongoing investigation into expanding its territory to include portions of the county outside of the city of Effingham.

“This is the possible expansion we’ve been talking about for years” said Board President Matt Greider at a meeting on Monday.

The plan, still in a fact-finding stage, is to convert the library from a municipal library under the authority of the city of Effingham to a district library that acts as its own unit of government. From there, the library would ask voters to formally approve being annexed into the library’s district, which would mean a slightly higher property tax rate.

The library is considering annexing any territory in the county that isn’t already served by a public or school library. This includes the Lake Sara area, Dieterich, Watson, Teutopolis and several other communities in the county.

To better understand interest, the board approved a survey of county residents in May which they discussed.

“This is not scientific,” said Amanda McKay, the library’s director. “This is really just a snapshot.”

The survey had 685 responses, 354 of which were from the areas the library is considering annexing.

“Of those that lived in unserved communities, it was pretty evenly split,” said McKay.

Overall, the survey showed that 49.54% were in favor of a new tax for library service at the library’s current tax rate and 50.46% were not in favor. This is well within the margin of error of a survey of this size.

The results also included a breakdown of which specific communities were in favor of being annexed and which weren’t.

“Dieterich was very favorable for it,” said McKay.

Other communities in which the majority of respondents indicated they were open to paying a tax for library service include Edgewood, Heartville and Watson.

People in Funkhouser, Green Creek, Teutopolis, Mason and the Lake Sara area indicated they were not in favor of the move.

“Teutopolis was interesting. They were very strongly no,” said McKay. “They did not want to pay the library tax, but the really interesting thing was very strongly in favor of library service.”

In Teutopolis, 36.99% of respondents indicated that they were not in favor of a library tax, but they found library service “extremely valuable” or “very valuable.”

“To me, that says there is definitely opportunities in that area,” said McKay.

The community around Lake Sara was similar to Teutopolis in that regard, with 54.29% of respondents indicating they didn’t want to pay a library tax, but did value library service.

The library will take these results to John Chrastka of EveryLibrary, one of the consultants the library has hired to help with the project. Beyond that, McKay anticipates this to be a multi-year project and the board made clear they have not committed to it yet.

“I think it boils down to the cost-benefit of the whole thing,” said board member Kathy Pals.

The library board on Monday also discussed their strategic plan. This is the process by which they set overarching goals that determine things like library programming. Their current strategic plan, the first in recent memory, went into effect in 2017 and will expire in 2022.

“We probably would have gotten started on this in 2020, but…” said McKay before trailing off, indicating the severity of the pandemic’s effects on the library.

Their last strategic planning process led the library to become involved in childcare, an ongoing issue they continue to work with.

The library board will use a process developed by the Harwood Foundation to identify problems in the community through interviews and focus groups over the next year. For problems they can address, they will incorporate that into their planning process and for others, they will share their results with other agencies and nonprofit groups.