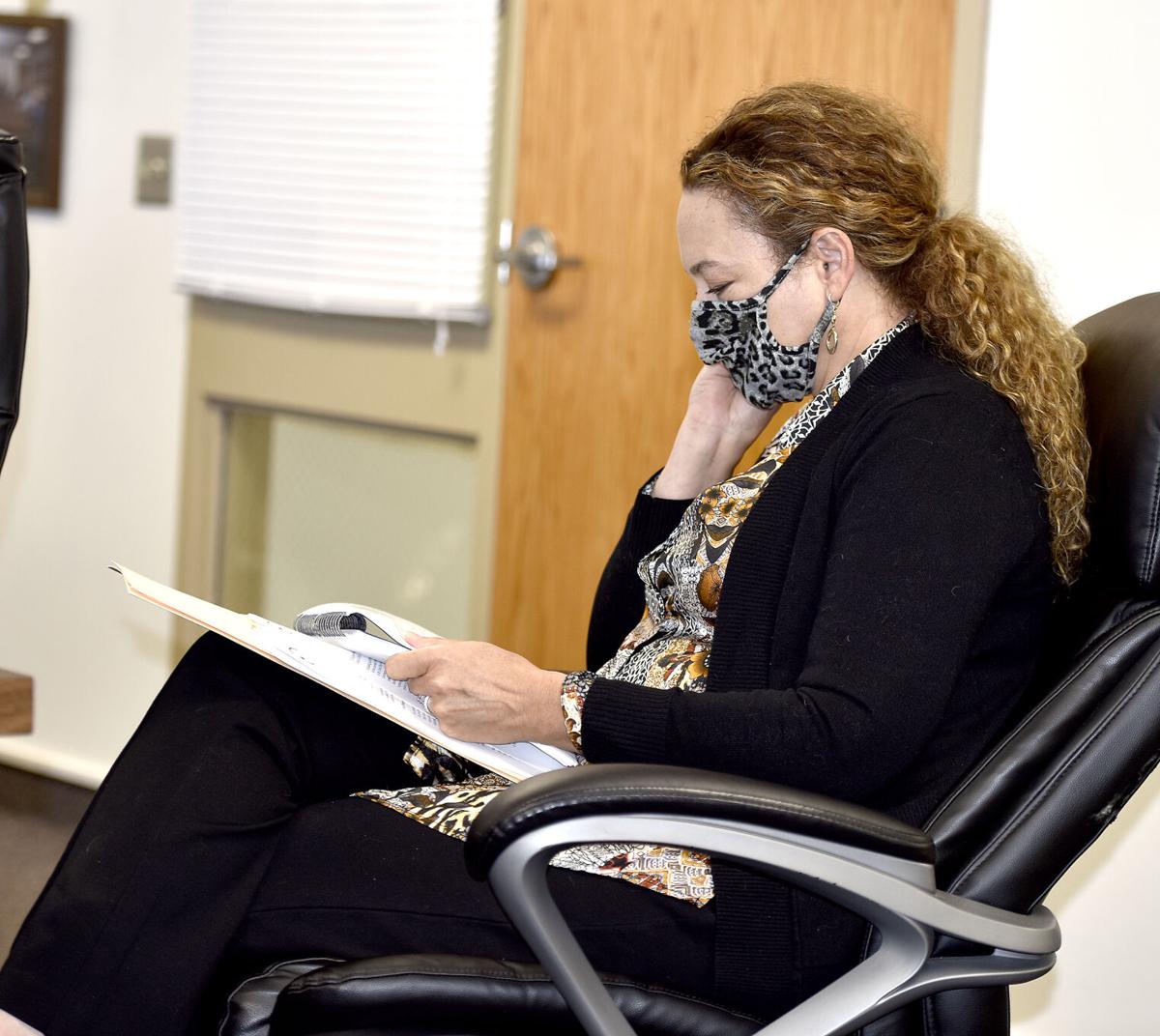 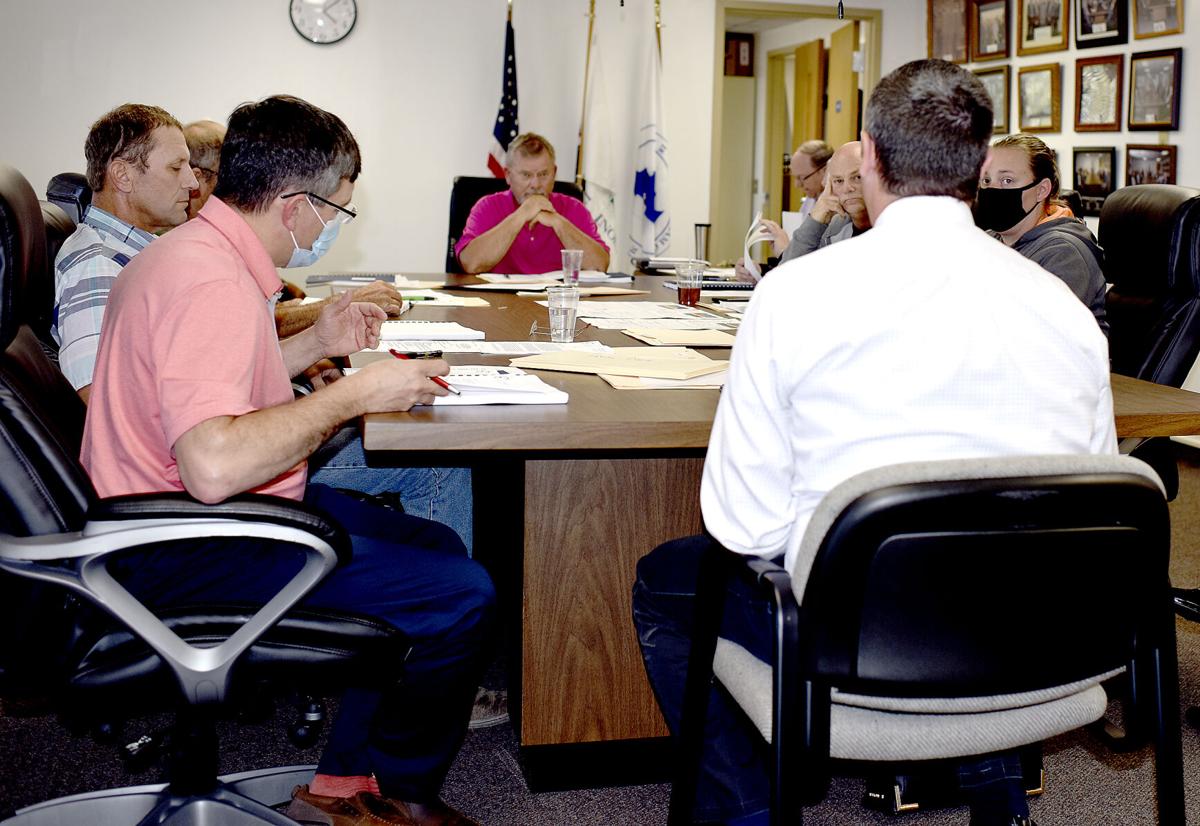 Two plans were presented to the committee last week. Hirtzel emphasized the County Board districts are based on population from new U.S. Census data. The county is required to make population adjustments every 10 years when the decennial U.S. Census data is released.

Hirtzel said during that meeting the nine county board districts would be more evenly represented by population if they chose option two, which differed in the number represented in some of the districts from option one. He added option two would be more work for the County Clerk’s office, but said it would have little impact on where people vote.

The redistricting plan the board unanimously approved will create the following county districts based upon the Effingham County population of 34,668 as follows:

Meanwhile, board members voted not to appoint Dr. Jennifer Dust to the Effingham County Board of Health. The agenda item was made without committee recommendation. Effingham County Board Chairman Jim Niemann had the appointment put on the agenda after speaking with Dust following a regular board meeting in September. During that meeting, Dust spoke in opposition to a proposed Medical Freedom Resolution, which has since been dropped. The resolution said county residents are free to get vaccinated or not and wear masks or not wear them.

He told council members the appointment would be for a half-term and there are now two vacancies on the board of health. Niemann said he talked to Effingham County Health Department Administrator Jeff Workman about the potential appointment of Dust before proposing the appointment.

“I need a doctor on this board (board of health). I don’t have doctors beating down my door to be on this board,” Niemann said.

Board member John Perry said he talked to a local doctor who was willing to serve on the board of health.

“I talked to Dr. Nash Naam today and he said that he would be willing to serve,” Perry said.

“He would be a good addition,” board member Norbert Soltwedel added.

Niemann emphasized that he had two openings and one has to be a doctor. He said it would be nice if there were two doctors appointed. Joe Thoele, Heather Mumma and Rob Arnold voted for the appointment while Norbert Soltwedel, David Campbell, John Perry, Elizabeth Huston and Doug McCain voted in opposition.

Campbell, who is also chairman of the economic development committee, told board members he had approximately $20,000 in the Revolving Loan Fund available to loan at a rate of 3%. Loans are available for existing businesses for expansion and new businesses in need of loan assistance. Any business interested in the Revolving Loan Fund should contact the Effingham County Board office.

• Approved a contribution in the amount of $4,583 to the South Central Illinois Planning and Development Commission.

• Accepted the financial statements and opinions on the annual audit for year ending Nov. 30, 2020, prepared by West and Company, LLC, Certified Public Accountants of Effingham, without committee recommendation. David Faller, representing West and Company, presented a review of their findings during the meeting.