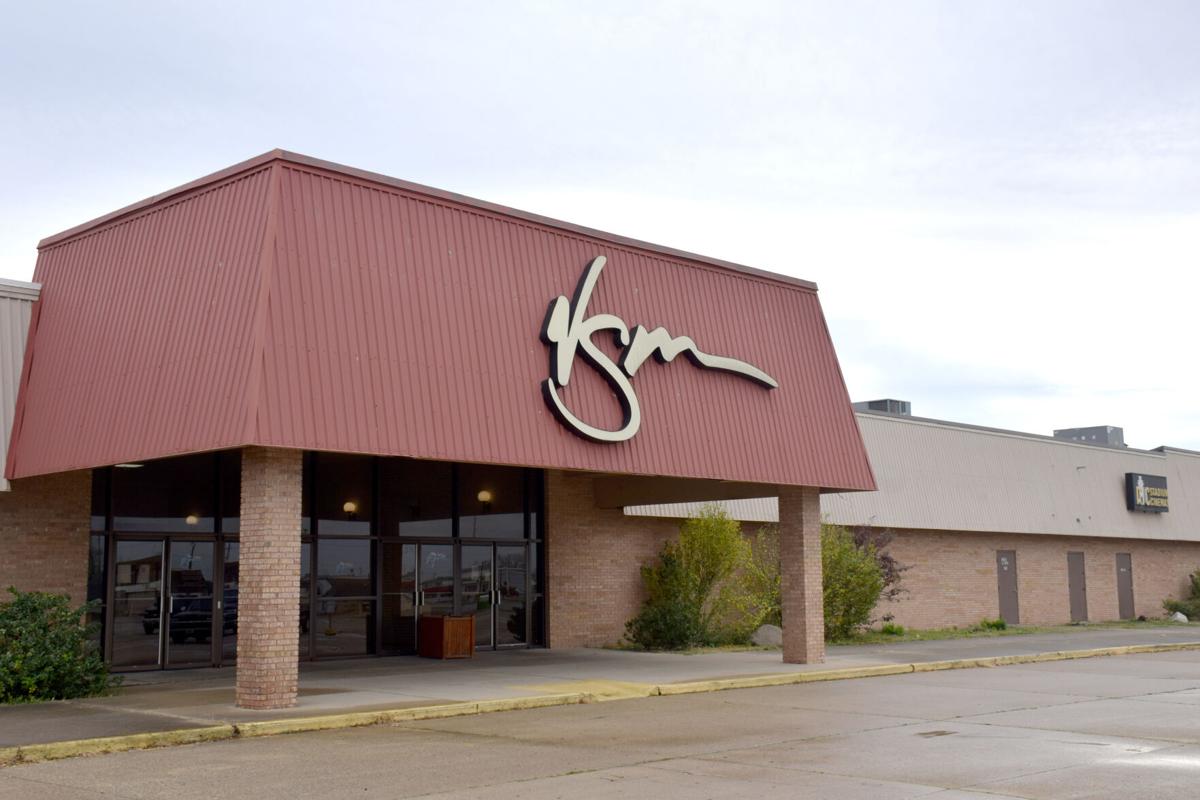 The entrance to Village Square Mall is shown. The property is at the center of a yearslong battle between various real estate developers and the City of Effingham. 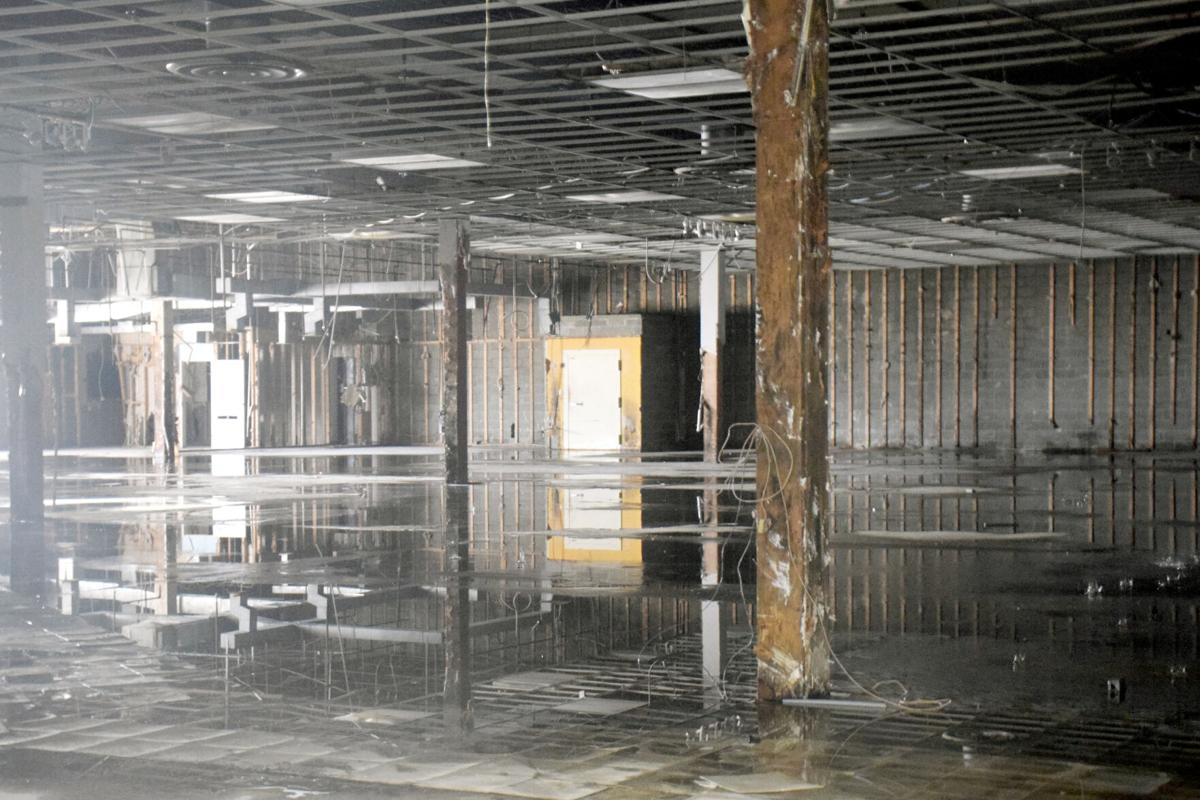 The interior of the former J.C. Penney is shown with puddles from water pouring in through the roof. 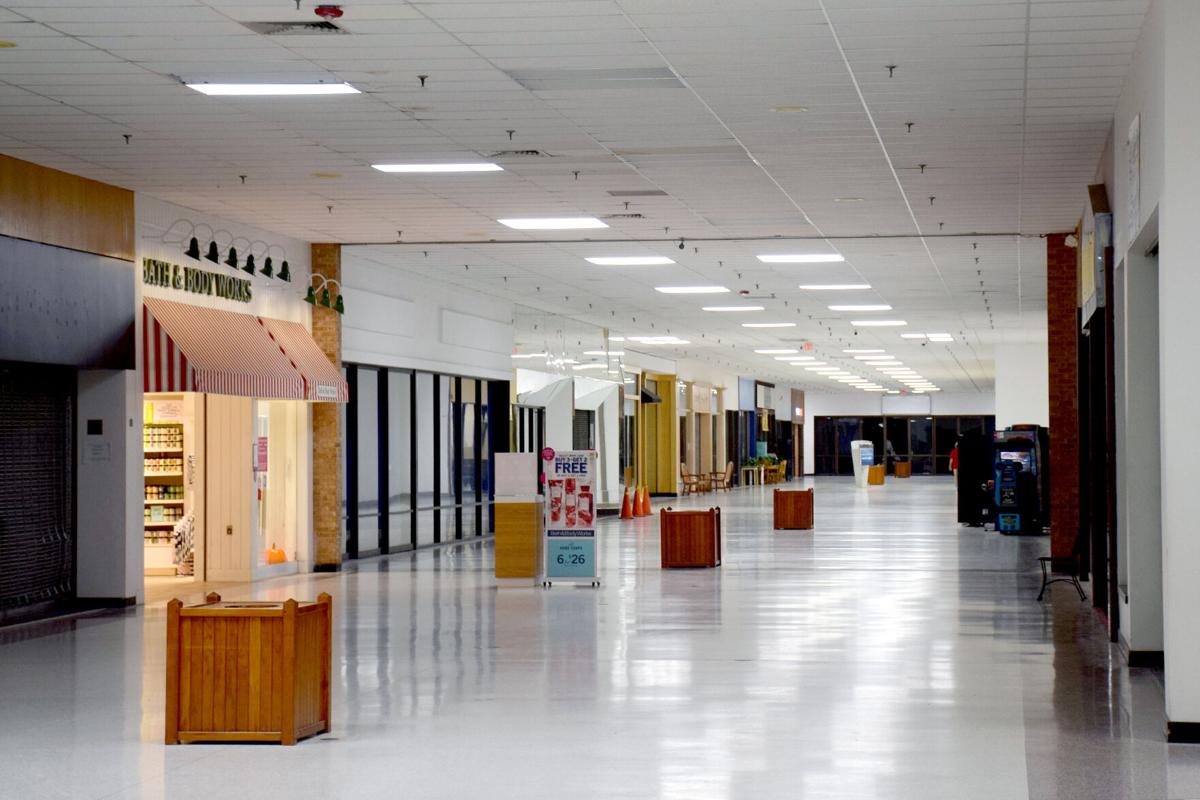 The main concourse of Village Square Mall is empty except for a few mall walkers and customers for Bath and Body Works, one of the last shops at the complex.

The entrance to Village Square Mall is shown. The property is at the center of a yearslong battle between various real estate developers and the City of Effingham.

The interior of the former J.C. Penney is shown with puddles from water pouring in through the roof.

The main concourse of Village Square Mall is empty except for a few mall walkers and customers for Bath and Body Works, one of the last shops at the complex.

EFFINGHAM — An Effingham County judge ruled that the owners of Village Square Mall in Effingham have until Nov. 10 to start repairs to the building that should have already been finished.

The ruling comes as part of an agreement between the city’s attorney, Tracy Willenborg, and representatives from Durga Property Holdings.

A court hearing was held Tuesday because the city filed a petition saying the property owners hadn’t followed an agreed-upon court order from early August outlining the work that needed to be done on the building and setting several deadlines for that work to begin. The hearing was overseen by Judge James Eder, an associate judge in the Fourth Judicial Circuit Court.

Willenborg said the owners have failed to submit contracts or receipts for repairs to the J.C. Penney roof, several restrooms in the building, and other “miscellaneous areas” set out in the court order. She said that beginning the work “shouldn’t be that hard.”

The city and the developer’s attorneys presented arguments Tuesday about the code requirements for the roof of the former J.C. Penney. The problems with the roof have led to several holes and leaks, leading to water coming through the roof at times.

In the hearing, Willenborg argued that the requirements of the order were not extreme.

“Get us to a minimum degree of code compliance,” she said.

The roof of the former department store has older insulation that needs to be replaced. The court order requires them to remove the entire insulation system, a point which Keith Jacob, attorney for Durga Property Holdings, sought clarification on at Tuesday’s hearing.

“At that point, it just seems like a waste,” said Jacob. Despite his argument, the judge said that Durga Property Holdings must remove the entire system of insulation.

Montu Bedi is part of Bedi & Associates, a firm that contracts with Durga Property Holdings to provide administrative and construction management services across the country. Bedi said the city is approaching the situation in a way that is hurting the ability for himself and Durga Proparty Holdings to actually complete work on the property.

“There’s about three or four years of negative interactions that Durga walked into,” Bedi said. “Because of the animosity, we cannot use local contractors.”

This, combined with the effects of the COVID-19 pandemic on industry, has led to slowdowns in the work being done on the property, according to Bedi.

Bedi anticipates that Durga Property Holdings will meet the Nov. 10 deadline set at the most recent court hearing.

“Yes, the property needs work, absolutely. Is Durga going to do it? Absolutely,” Bedi said. “Durga bought it based on its potential.”

The Cincinnati-based Durga Property Holdings, which is managed by Kumar Vemulapalli, bought the company from New York-based Kohan Retail Investment Group, which was operated by Michael Kohan.

“We’ve been working with the prior property owners for years and years,” Willenborg said in an interview. She added that the city regularly works with business owners with buildings that require repairs or alterations to meet code.

“Most of the time, property owners remedy the issue without having to go to court,” she said. “We’re trying to protect property values and public health and safety.”

The city’s involvement with the property has been going on for several years, with formal court hearings beginning over a year ago. Willenborg cites several procedural continuances, the mall’s change in ownership, a change in the judge overseeing the case, and the COVID-19 pandemic all as reasons for the lengthy court battle.

If the Nov. 10 deadline is not met, there are several options that the city could pursue, including taking over the repairs with a lien that would take superiority over other debts associated with the building, much as the city did earlier in the year.

“The city doesn’t have an interest in taking someone’s property,” Willenborg said.

The parties agreed to a status hearing on the state of the building’s repairs on the morning of Nov. 13.