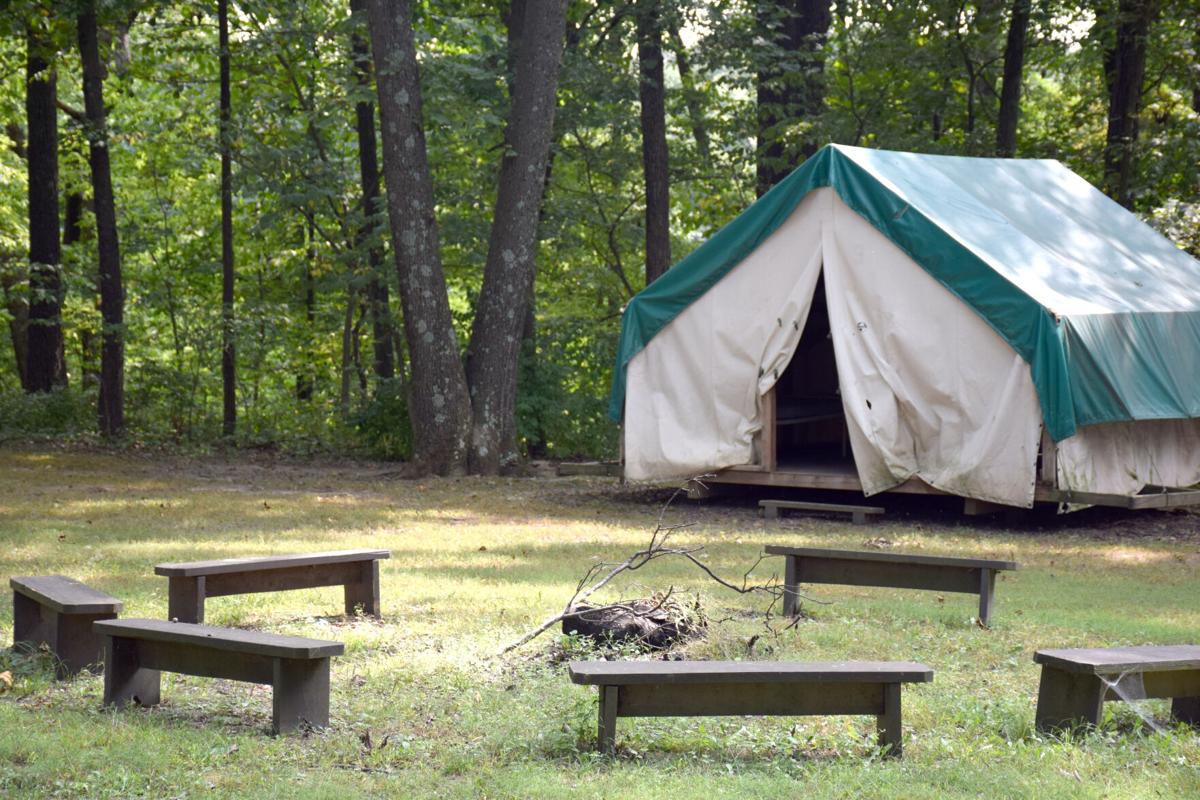 A platform tent overlooks a campfire site at Camp Wassatoga. 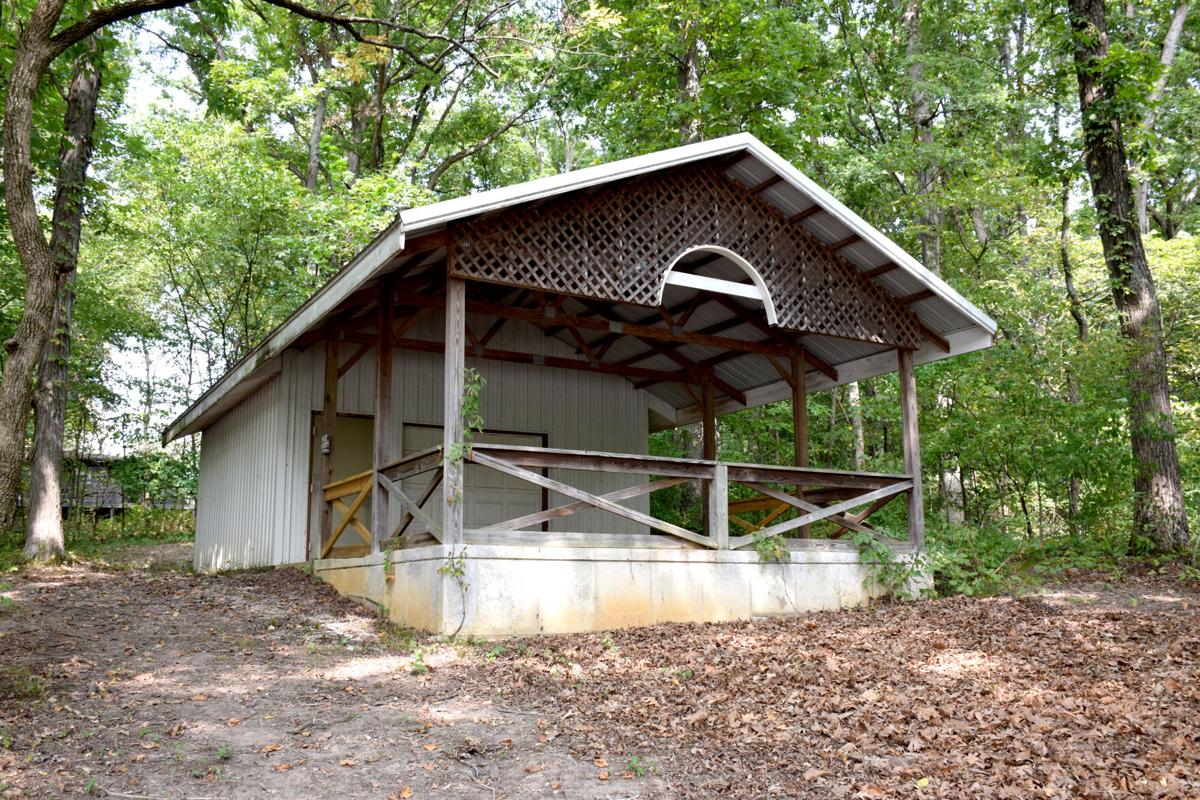 A building at Camp Wassatoga is shown 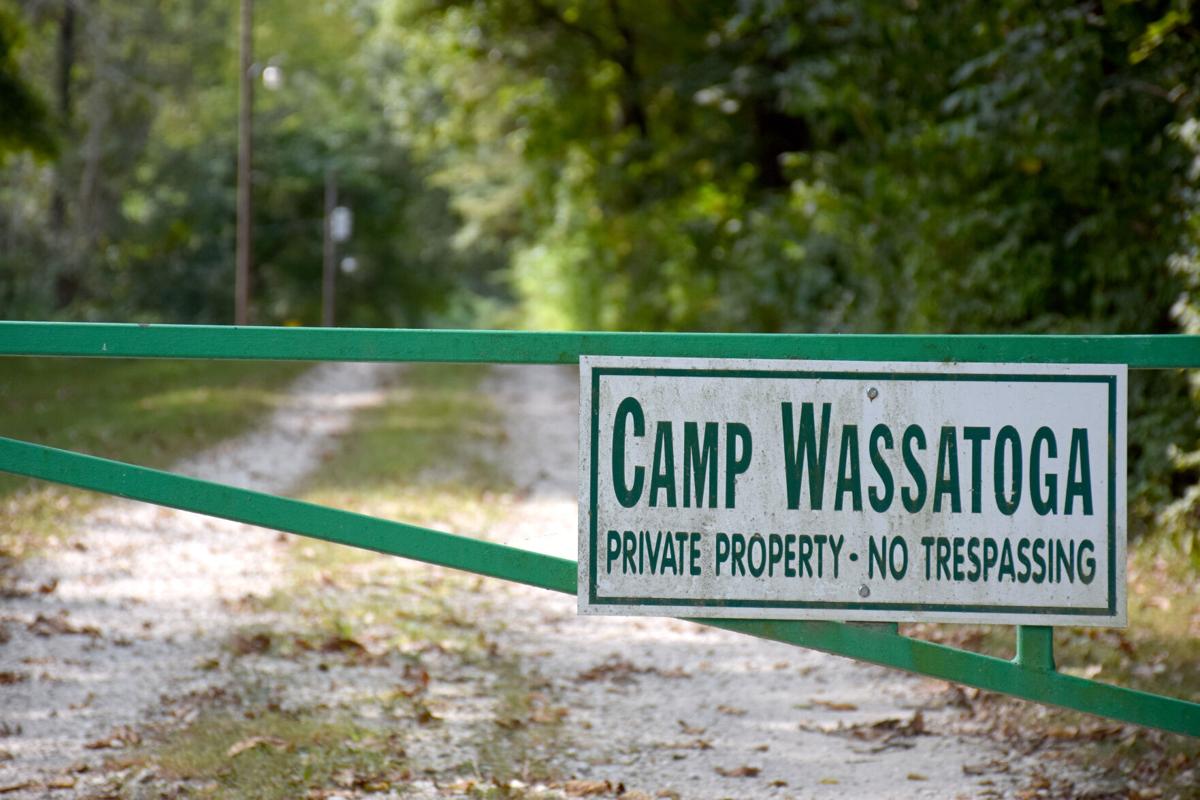 The closed entry gate at Camp Wassatoga is shown. 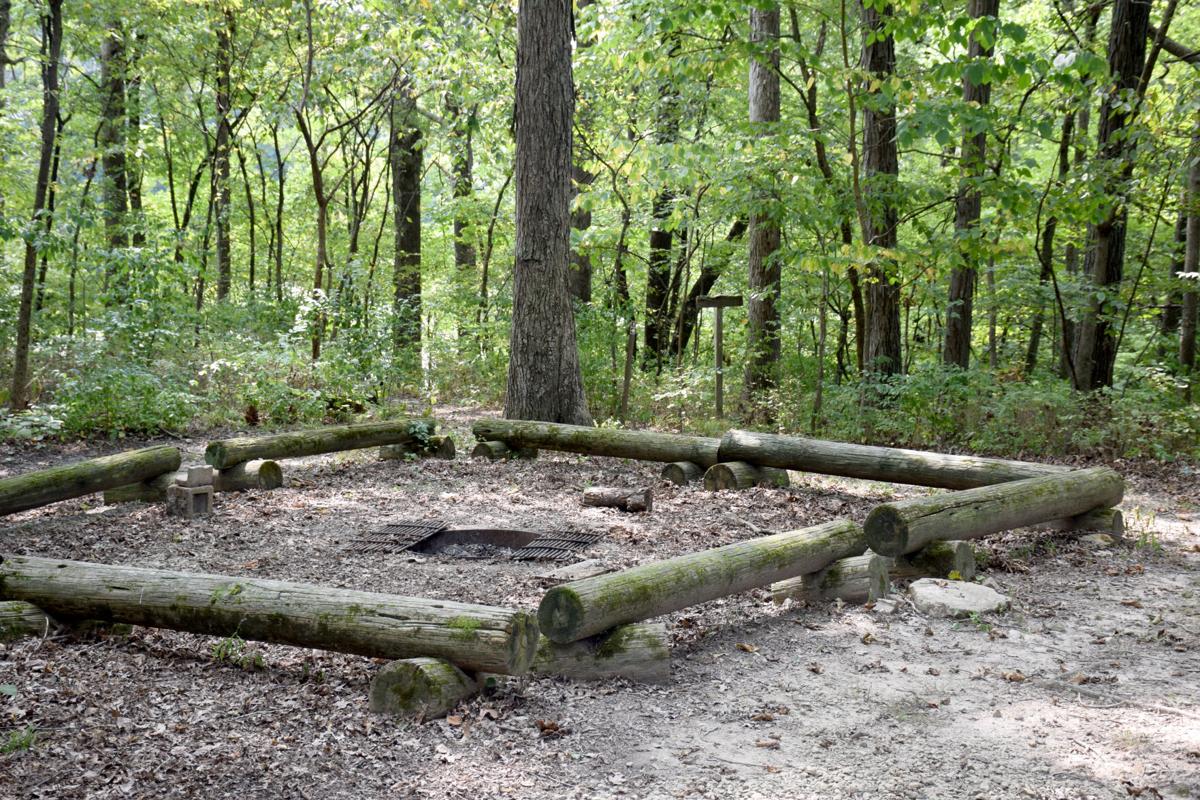 A platform tent overlooks a campfire site at Camp Wassatoga.

A building at Camp Wassatoga is shown

The closed entry gate at Camp Wassatoga is shown.

After more than 50 years of being managed by the Girl Scouts of Southern Illinois, Camp Wassatoga will likely soon be under new management: A newly formed group called the Friends of Camp Wassatoga.

As of Aug. 31, the Girl Scouts have relinquished control over the camp property, located along Lake Sara. They had been leasing the land for $1 a year from the Effingham Water Authority.

Friends of Camp Wassatoga was formed informally over several months, beginning in February, when the Girl Scouts announced they were selling the four camps they operated. Dawn and Larry Quicksall were the first to circulate the idea to form a group to operate the camp and are part of its founding board. Dawn Quicksall was the camp ranger for Wassatoga for several years prior to its closure.

“We did not want the camp to turn into something else,” Larry Quicksall said in an interview. He added that the group wants to “get it ready to become a camp for youth groups” even beyond the Girl Scouts.

Martha Stice, the treasurer for Friends of Camp Wassatoga, is enthusiastic about the plan.

“We’re just really excited to keep the camp available for the youth of Effingham,” Stice said. She noted that while the group is incorporated as a nonprofit in Illinois, it has not yet received 501©3 status federally.

When asked how likely the Friends of Camp Wassatoga are to get the site, she said, “I think it’s really likely. It requires something out of the blue for it not to happen.”

Stice has been a Girl Scout for nearly her whole life and has been involved in troop leadership for several years.

At Monday’s regular water authority meeting, board members were asked about the future of the campsite.

“We would like to see the Friends of Wassatoga get it,” said Chairman Rob Brown.

Brown also said he thinks the group will get the necessary paperwork and incorporation documents in order.

At the special meeting to address potential operators of the camp, Brown directed the authority’s attorney, Tony Siemer, to begin preparing a lease agreement for review.

The Girl Scouts relinquished control of the campsite as part of a cost-saving measure and as a reassessment of how effectively they were meeting their mission-oriented goals. Camp Wassatoga, alongside three other properties — Camp Butterfly, Camp Chan Ya Ta and Camp Torqua — are in the process of being sold. Though the Girl Scouts did not own Camp Wassatoga, they did own a 10-acre tract of land adjacent to the land being leased from the Effingham Water Authority that they are selling.

Loretta Graham, the CEO of Girl Scouts of Southern Illinois, said that her organization remains committed to serving the mission of the Girl Scouts. In particular, their focus on four pillars: STEM, life skills, outdoor skills and entrepreneurship.

“Girls are into a lot more than camping and cookies and crafts,” Graham said.

Graham said the Girl Scouts will remain committed to helping develop outdoor skills through partnerships with parks. She added that even though they are selling their camp properties, “we are hoping to go back to those areas.”

The sale of the properties required the Girl Scouts of Southern Illinois to hold a town hall to address concerns about it on March 5.

Camp Wassatoga has several buildings and amenities, including a year-round heated lodge, several platform tents, space for primitive tents, a dock, and several other multipurpose structures. The camp was used exclusively by Girl Scouts.

Friends of Camp Wassatoga currently has a seven-person board, including Larry and Dawn Quicksall, Martha Stice, Samy Childerson, Sharon Knowles and Janice Monroe. The group is primarily active through its Facebook group, which as of Tuesday had 418 members.

Virtual Home Ministries is a project of Cindy Bailey, who currently serves as the founder and executive director of Full Armor Christian Academy, a private school in Louisville that provides a “Christ-centered” education as an alternative to areas public schools.