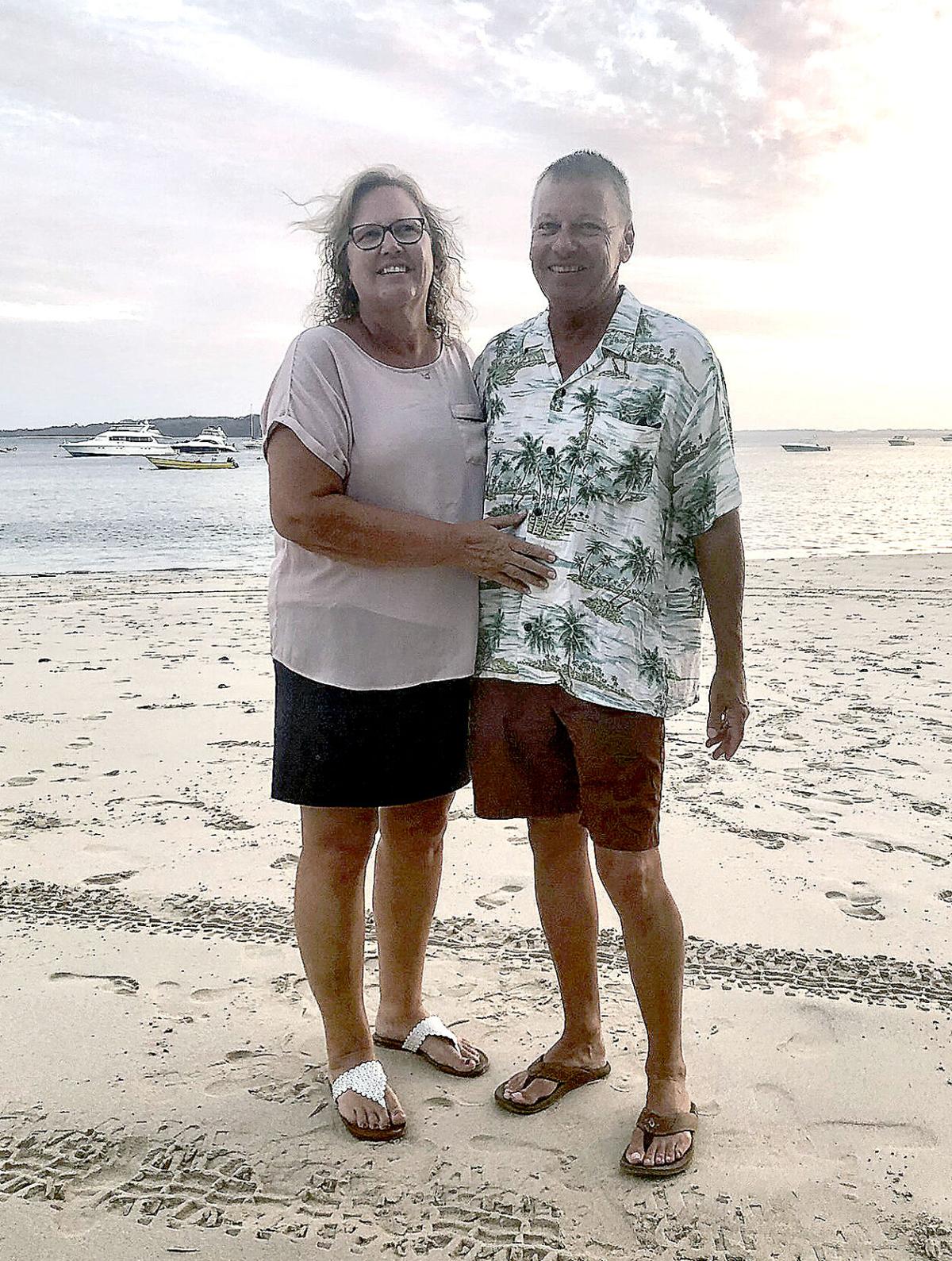 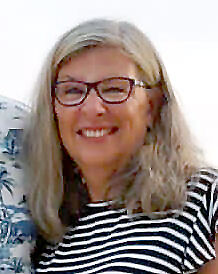 The family of a Teutopolis woman missing in Panama is seeking help from the United States government to find her. She’s been missing for a week after a plane crash.

Sue Borries, 57, has yet to be found despite the recovery of a pair of passengers following the crash Jan. 3 off the coast of Panama. She and Deb Velleman, 70, of Wisconsin, remain missing despite the efforts of Panamanian search and rescue teams.

A former teacher at Teutopolis Grade School, Borries had been enjoying retirement in Panama prior to the crash, according to her family. Velleman is also a retired teacher.

In a statement, the Borries and Velleman families asked the State Department to provide aid to the Panamanian officers putting their lives on the line to try and find their loved ones. Despite contact between the families and political office holders, nothing has been done yet by the U.S. government to help, according to the statement.

“Exactly one week after the crash, the U.S. government hasn’t responded,” the statement said. “Both the Borries family — U.S. military veterans among them — and the Velleman family implore their government to send the personnel and equipment required to bring these citizens home.”

The Panamanian government has searched for the wreckage, but has not been able to locate it. Now, they are asking the United States for help, including personnel and equipment, to aid in the search.

“All I have is an email from the embassy ... that said that an official request has been submitted, (but) they don’t have assets available,” Jake Velleman told the TV station. “That is obviously incredibly frustrating and disheartening for our two families to hear.”

Both families are currently in Panama waiting for news on the pair. Sue’s son, Aroyn, said they have connected with U.S. Sen. Dick Durbin, D-Illinois, U.S. Rep. Rodney Davis, R-Taylorville, U.S. Rep. Mary Miller, R-Oakland, and State Rep. Adam Niemerg, R-Dieterich. But those connections can only go so far, the statement said.

“The release was made for the reason that there hasn’t been any direct involvement from the U.S. (government) that we’re aware of,” Aroyn said. “There aren’t any U.S. boats or vessels or diving aspects involved to this point.”