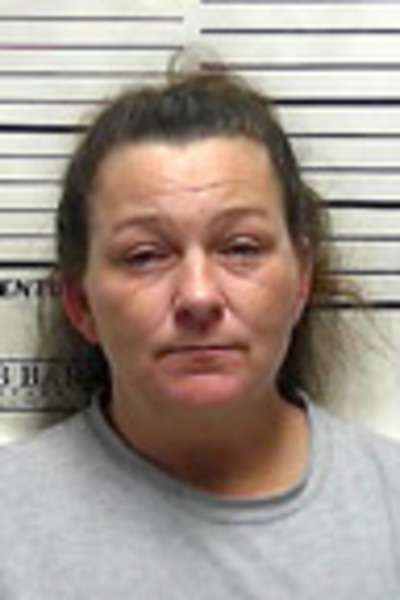 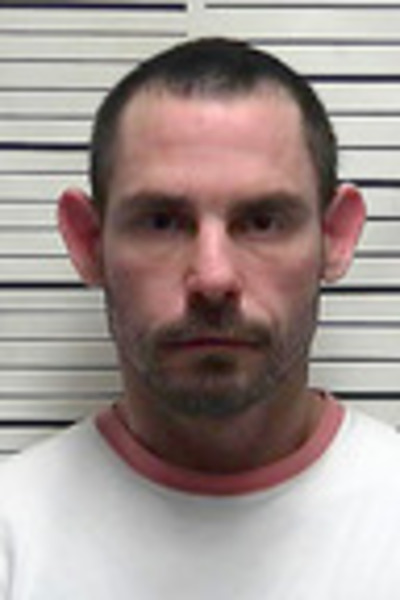 At approximately 3 a.m. Sunday, Effingham City Police responded to a disturbance all at 410 W. Franklin in Effingham. While investigating the disturbance, police spoke with Terry L. Mays, 41, and Sharon D. Hobbs, 40, who live at the residence with another male resident and a juvenile. After the conversation, police were suspicious that meth may have been manufactured on the premises.

A search was conducted with consent and methamphetamine manufacturing equipment, namely plastic smoking bottles, were discovered both in the residence and in the back yard. City Police Investigator Tony Stephens said evidence from the equipment pointed to the lab being used for personal production of the drug and had not been used recently.

“This was a lab that was already cooked and it was older,” he said. “It wasn’t what we call ‘an active lab.’ To them, what was left was probably waste.”

Mays and Hobbs were arrested at the scene for participation in meth manufacturing. The Illinois State Police Meth Response Team were called in to dismantle the lab and collect samples for evidence.

The case is still under investigation and additional charges may be forthcoming.