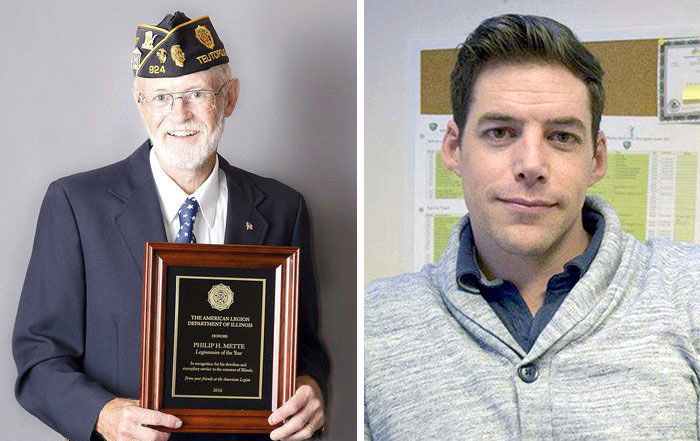 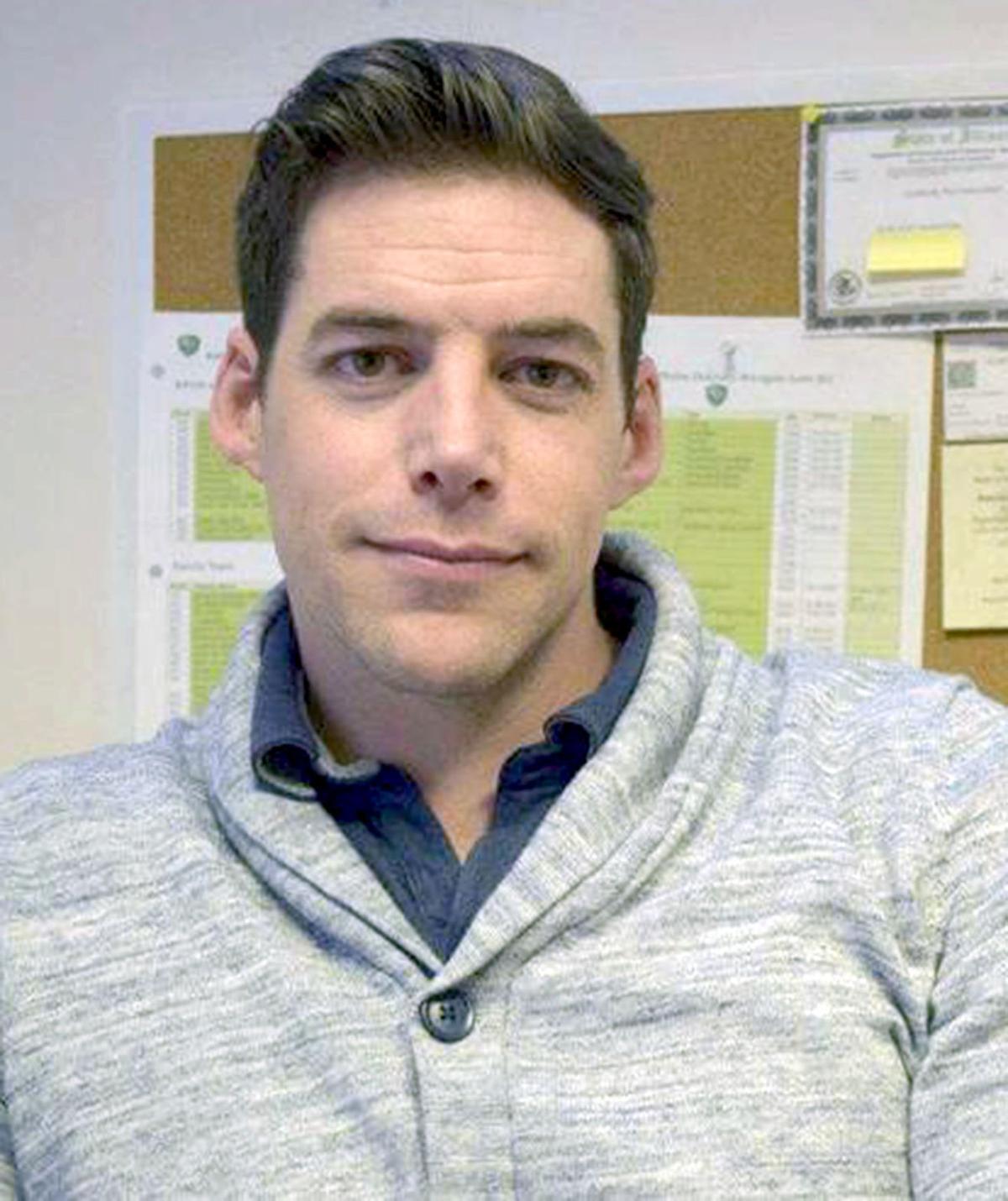 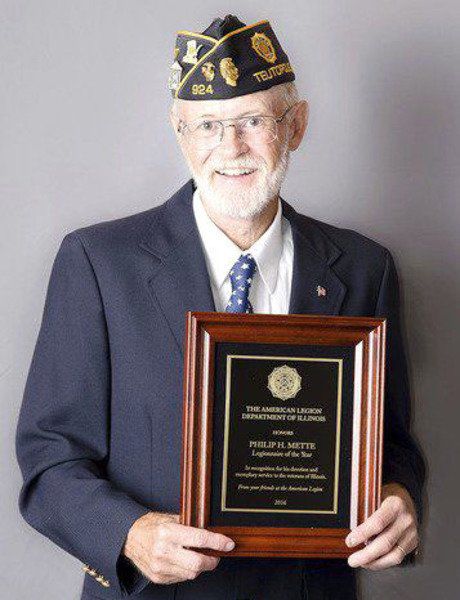 Two local veterans were named Thursday to the "Bicentennial Honor 200" list as a part of the Illinois Bicentennial celebration.

Philip Mette of Effingham and Blake Schroedter of Newton were selected for the honor because of their continued contributions to veterans and members of their communities.

Mette, a Marine Corps veteran, is a life member of the Illinois American Legion with 46 years of continuous membership in Teutopolis Post 924. He has also been the district and division adjutant.

He has served as post commander, 23rd district commander and 5th division commander and is currently serving as the Department Americanism chairman. As the chairman, Mette promotes programs such as the oratorical scholarship, the Americanism essay contest and Boys and Girls State.

Schroedter served in the Illinois National Guard and was deployed to Iraq from 2004 to 2005, where he worked his way up to a sergeant first class before taking a direct commission to captain. He was also deployed to Afghanistan from 2008 to 2009 and served as a combat adviser to train and operate with the Afghanistan National Army.

Prior to his second deployment, Schroedter earned his bachelor's degree in psychology and completed his doctorate in clinical psychology through Adler University School of Professional Psychology, with a military emphasis, in 2016.

Schroedter now uses his military background and degree in his work as a captain and a behavioral health officer with the Illinois Army National Guard. Last year, he started “The Road Home” program, which serves men and women in Central Illinois returning from military service.

The free program services veterans from all eras, active service members and their families who are struggling with Post Traumatic Stress Disorder, military sexual trauma, traumatic brain injury and other similar conditions, according to the program’s website.

Schroedter said being named to the Honor 200 list is a special recognition that could help him spread the word about “The Road Home” program.

“It was a great honor to be selected, and I plan to use it as a platform for The Road Home and get the word out there about what we do,” Schroedter said.

More recently, Schroedter is bringing a veterans’ resource fair to Effingham on Nov. 4. He said the event will connect veterans with each other and with resources for health care and more and provide a free lunch.

Mette and Schroedter have been invited to the state’s official 200th birthday celebration on Dec. 3 in Chicago as a part of its Honor 200 recognition.