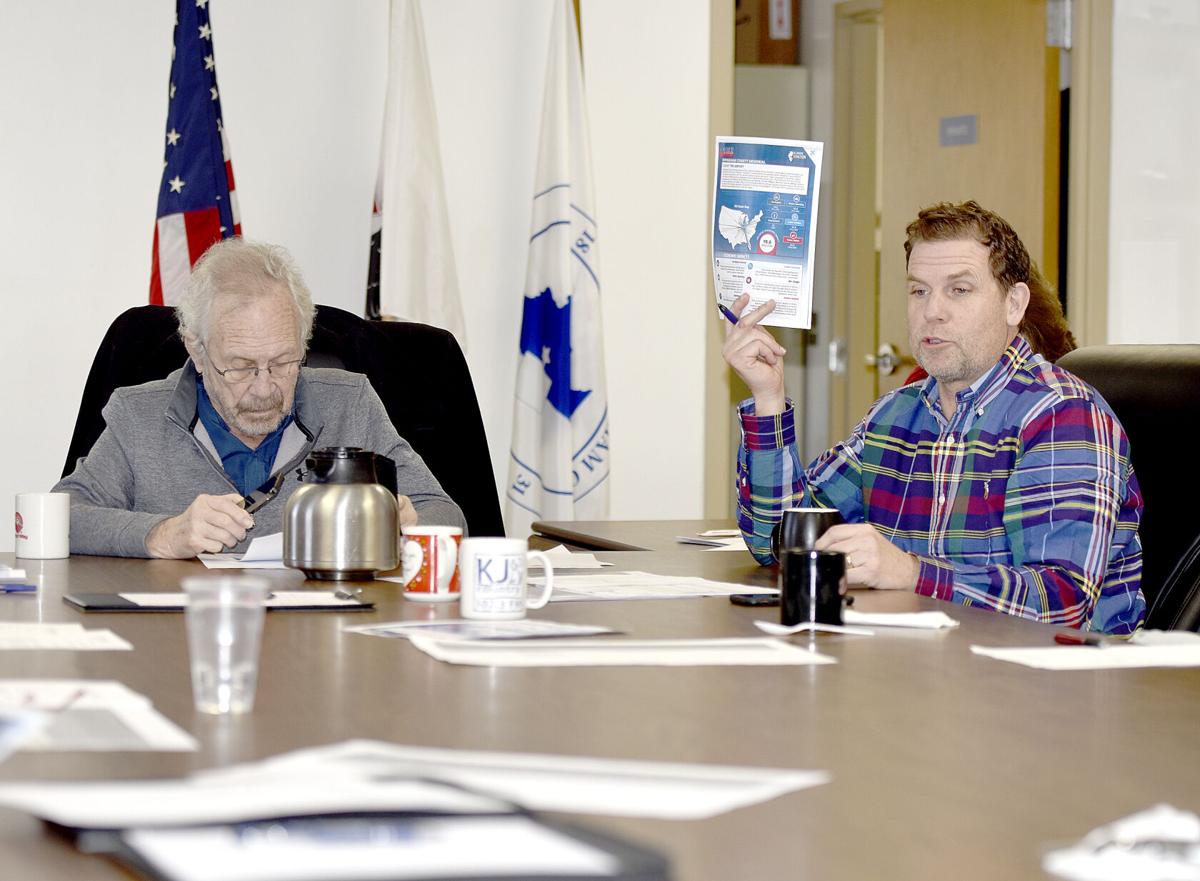 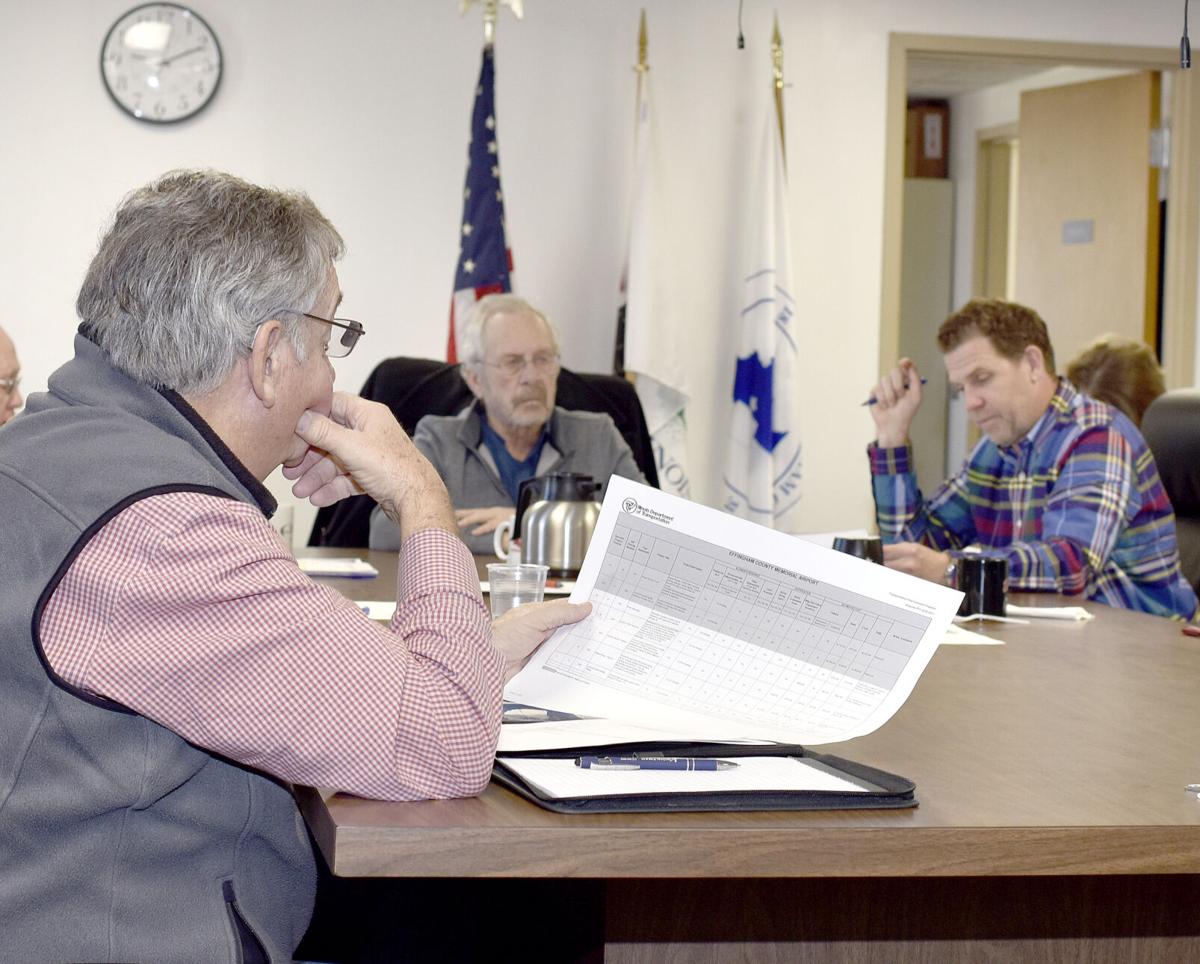 EFFINGHAM — The Effingham County Memorial Airport has an annual economic impact of $9.6 million, according to the Illinois Department of Transportation Aeronautics.

The information is presented as a part of a new brochure IDOT released.

“This is an overall brochure of the economic impact analysis that was done citywide, regionally and statewide,” he said. “It’s a great write-up. It addresses the businesses using the airport.”

Koester said a special mention was made in the analysis about the airport’s growth, noting that in 2019 the Illinois Department of Transportation honored Effingham County Memorial Airport with the Illinois General Aviation Airport of the Year award.

However, airport officials are already looking at what lies ahead beyond the project.

“We are trying to determine what is in the best interest of the airport after the extension,” Koester said.

The county airport is allowed $150,000 a year in entitlement money from the federal government, which airport commissioners want to use for future runway pavement maintenance.

Currently, Koester estimates it will cost about $600,000 to fix the cracks, joints on the concrete runway 11/29 and asphalt sealer on runway 1/19 and taxiways, along with repainting runway stripes. He expects the project to be spread out over three years to capture the yearly entitlement funds.

“The pavement is in pretty good shape. The key is to keep it that way,” he said.

In other matters, the commission learned High Flight would like to expand its current operation by building a hangar at the Effingham airport west of the terminal with direct access to the airport’s apron, a concrete area between the hangars and the taxiway. The project has received FAA approval.

“Wes Kistler, which is High Flight’s engineer, is wrapping up all of the approvals as far as site planning,” Koester said.

Effingham County is leasing the property to High Flight and it would be responsible for building the hangar structure and its maintenance.

“It should be large enough to house two jets,” Koester said. “This should help promote increased traffic at the airport and fuel sales.”

Commission Chairman Q. Anthony Siemer asked Koester if the city would be looking over the plans for the structure to make sure it’s up to building code.

Koester said the hangar has been in the planning for the past three years and was on hold because of the COVID-19 pandemic and high cost of construction materials.

“I’m not anticipating any problems with operations with them building on that end,” Tate said. “Usually, the big issue is tracking mud everywhere during construction. The propellers and the jet engines don’t particularly like that. That is the thing I’ll have to watch for the most is debris.”