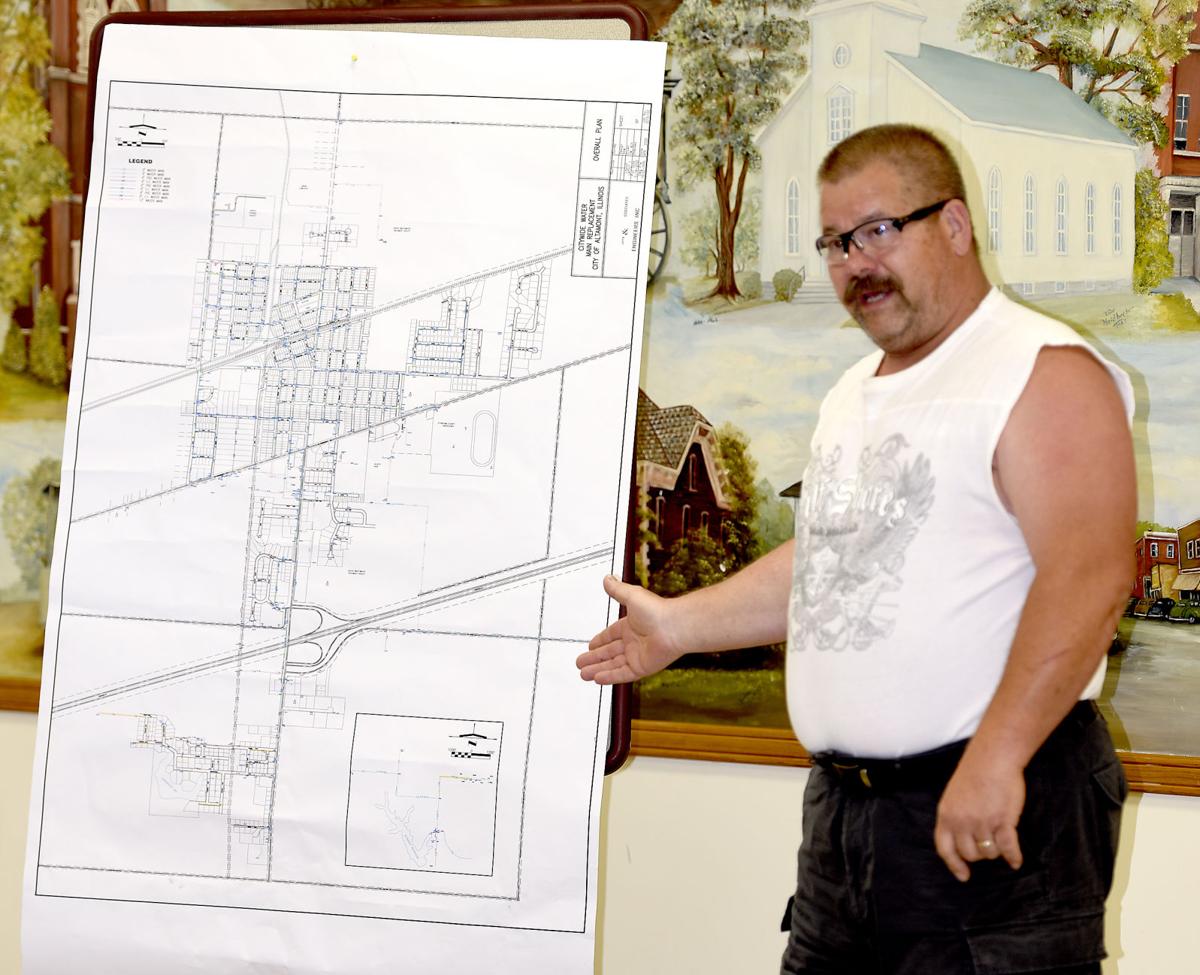 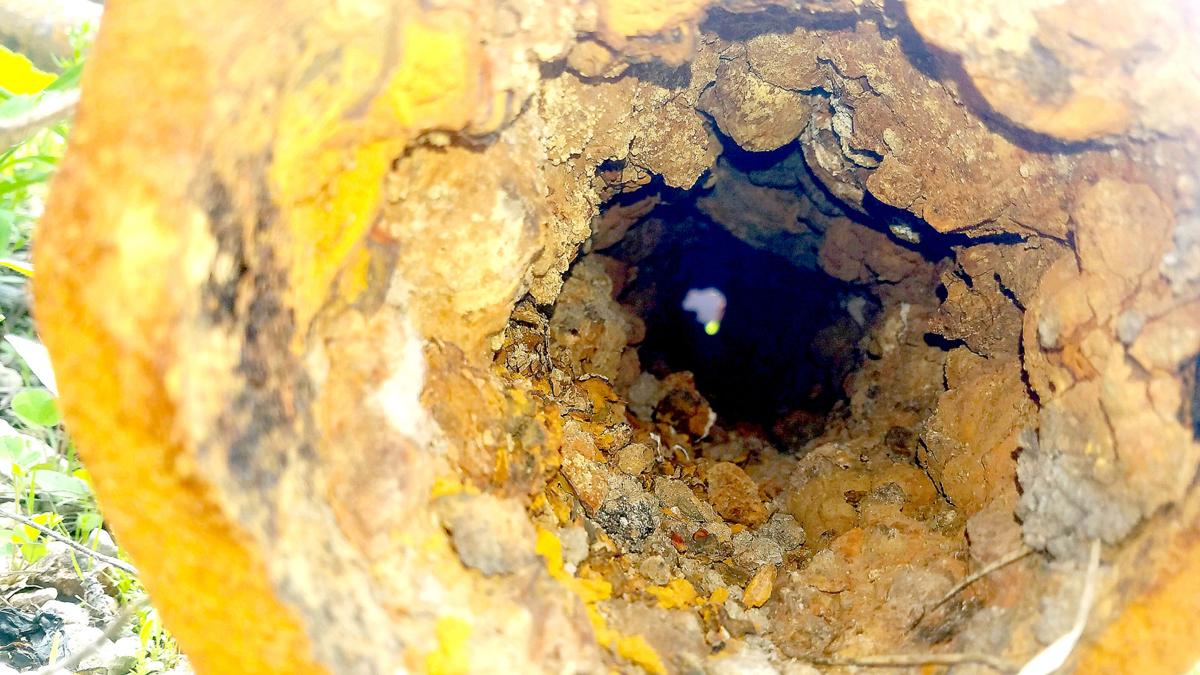 Corrosion in a 100-year-old water main located at the intersection of Fourth Street and U.S. Route 40 in Altamont. The City of Altamont wants to explore the possibility of replacing the water system to include replacement of water main pipes, meters and fire hydrants throughout the city. Submitted photo 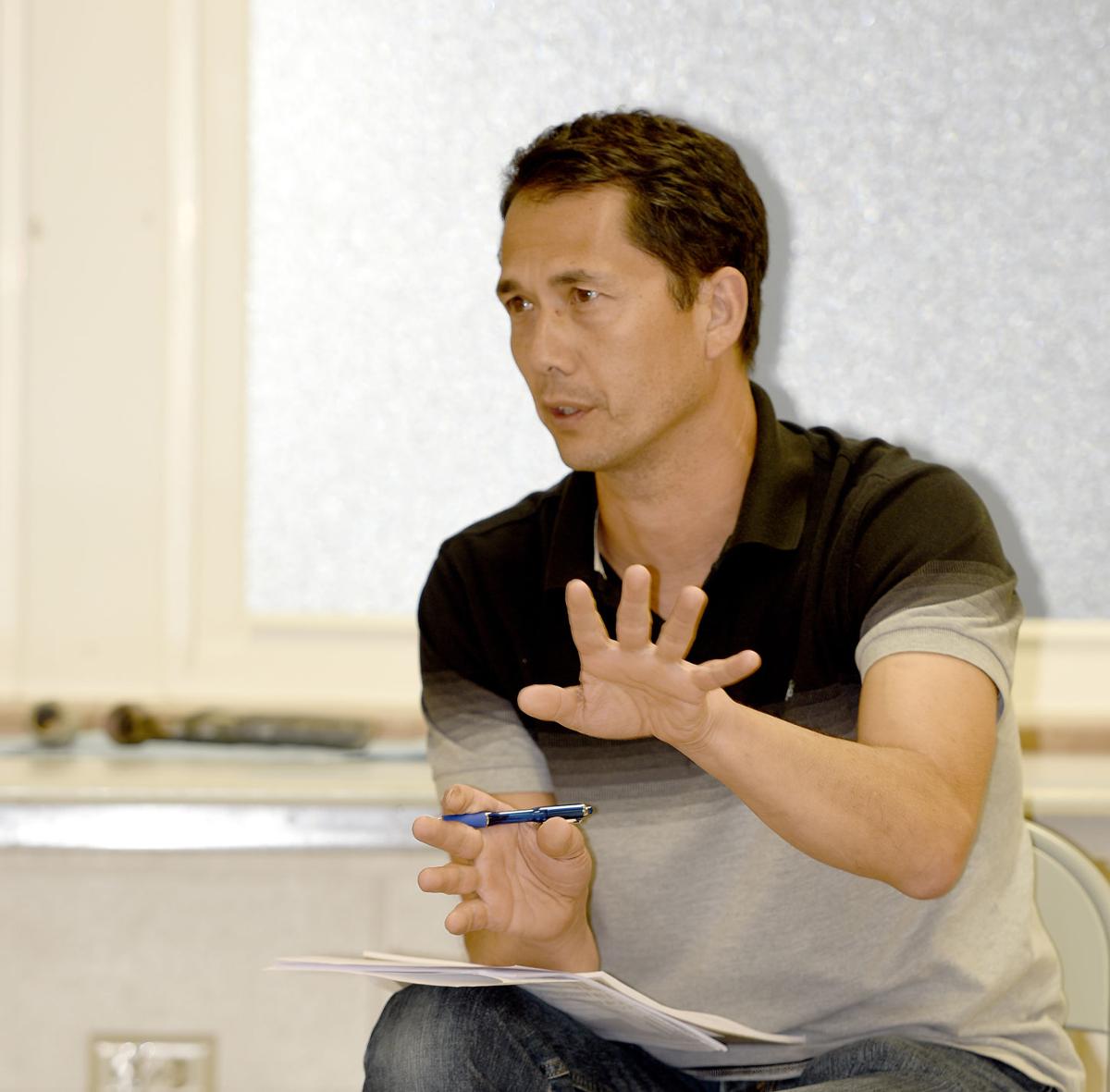 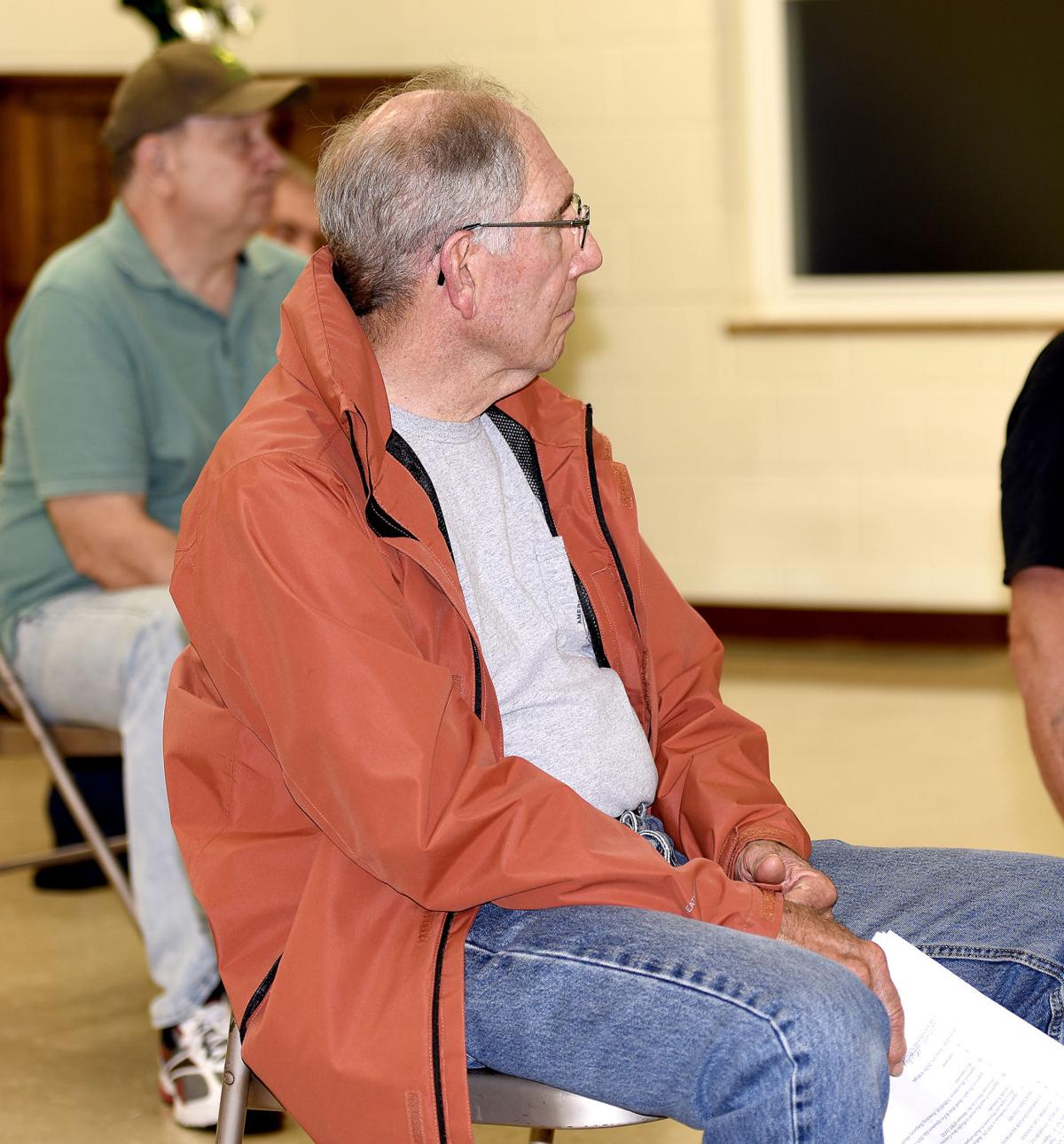 ALTAMONT — Altamont officials are gauging whether residents want to replace all of the city’s water mains in a $10 million project that could boost rates by an average $21 per month.

A public hearing on the topic was held Monday. More hearings would be scheduled before the city council decides what to do about the system that is more than 100 years old. The potential rate increase is a “worst-case scenario,” according to Commissioner Todd Slingerland.

Slingerland told those attending the meeting that the cast iron water main pipes need to be replaced.

“Our current water system was installed in 1913,” Slingerland said. “It’s all cast iron pipe and several years of water going through it.”

“The reason I am calling this meeting is because the last time the city got hit by a fee increase, we didn’t know about it until after it was said and done,” he added.

The proposal includes replacement of all cast iron water main pipes in the city of Altamont, the water main pipe from the water plant into town, fire hydrants and water meters. Any changes made from the meter to the house would be the responsibility of the home owner. The city wants to fund the project with a U.S. Department of Agriculture Rural Development 40-year loan, and the possibility of a grant.

The proposal presented Monday by Slingerland was a 100 percent replacement of the system. He said it would cover the entire town and all water distribution systems.

“If we do this through the whole town, we will be a certified lead-free town,” Slingerland said.

Project Engineer Roger K. Mensing, representing Curry and Associates Engineers Inc. of Nashville, Illinois, distributed information about the USDA loan program, and about grant opportunities. Attached to the back of the document were recent photos taken of the cast iron pipe interior, showing a corrosion problem. Also, there were several old iron pipe parts from the Altamont water system on display for public inspection for the hearing.

Mensing estimates about 100,000 feet of water main in Altamont is cast iron, undersized and needs replacement.

“We are estimating the cost at $100 per foot,” Mensing said.

“What this plan entails is 100 percent water line replacement,” Slingerland said. “All fire hydrants need to be replaced and every single water meter needs to be replaced. There will no longer be dead ends in the town.”

Mensing said that for a USDA Rural Development grant, the city must look at replacing everything, not just parts of the system over a long period of time. Paperwork provided by Mensing shows three sets of loan interest rates from USDA Rural Development: poverty rate of 1.375 percent, intermediate rate of 1.875 percent and market rate of 2.375 percent based on interest rates between April 1 and June 30.

“The problem is you don’t know if the grant money is coming until the ninth inning,” Mensing said. “That’s just how the game works.”

“We feel like we really got it stuck to us with the sewer project. Our sewer rates went up 400 percent with no input from the public,” said resident Kyle Stuemke. “Thank you for involving us in this discussion before it’s done.”

“The level (chlorine) coming out of my tap from where it starts at the water plant, there has to be some sort of percent of degradation as it comes through,” Stuemke said. “How many years do we have until that falls below where we are going to be in trouble.”

“We’re already in trouble,” said the superintendent of the water department, Vaughn Voelker. “In August of last year, the EPA changed the chlorine residual to a ‘one.’”

Voelker said if the EPA knocks on someone’s door and there is less than one chlorine residual, there would be a problem.

“We don’t like it, but at the same time, if you’ve got to have it, we don’t want the EPA coming in and doing what they did with the sewer,” said resident Kenneth Ginn.

Stuemke still had a few concerns.

“The only thing I would ask, if the doctor told me I had six months to live, I would probably ask for another doctor’s opinion,” Stuemke said. “I suggest we explore all options before we dive into this. We’re not talking about buying a coke from McDonald’s here. We’re talking about something that is going to affect us for a long time.”

Slingerland said there would be another hearing if they decide to proceed any further with the project.

“I want the citizens of this town and customers of the water department to have a voice,” Slingerland said. “We all must understand why we need to do this project.”

“It’s going to have to be done sooner or later,” Slingerland said. “The reason for this meeting is: Do you want to be able hang a sign out there that says Altamont has a lead-free water system?”