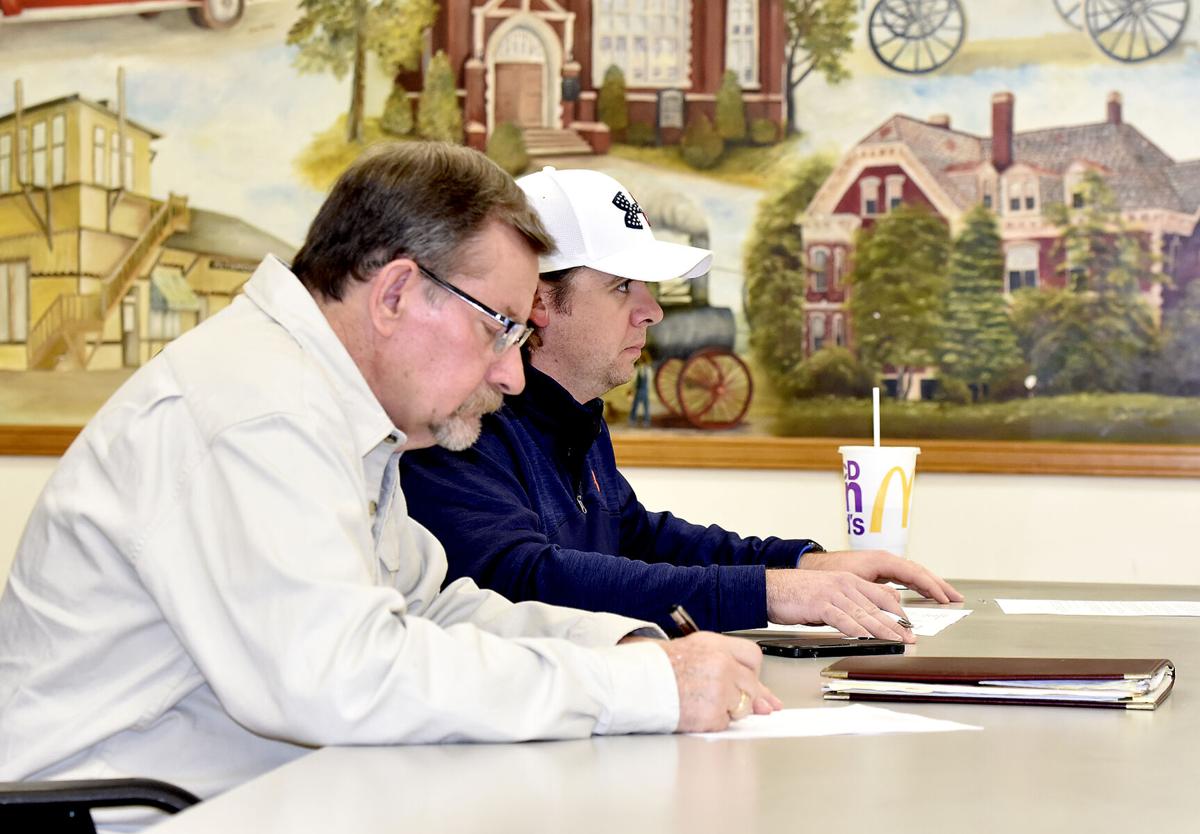 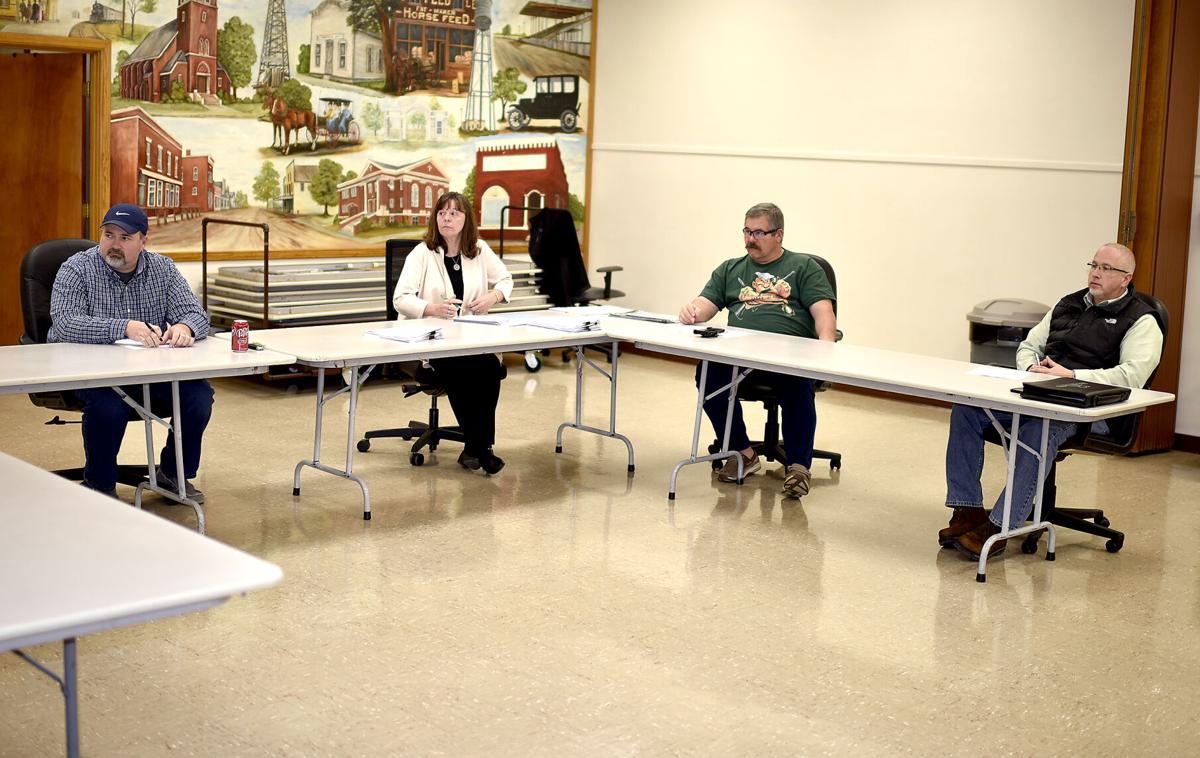 ALTAMONT – Eighteen Altamont businesses were recently awarded a total of $42,051 in assistance grants.

Money awarded to businesses is part of an Illinois Department Commerce and Economic Opportunity economic assistance grant. The grant was set-up to help businesses impacted by COVID-19.

In December, Commissioner Dan Milleville delivered information to businesses about the grant.

During Commissioner reports, Commissioner Todd Slingerland who oversees the water department said a company working on a project at the water plant informed them the Supervisory Control and Data Acquisition (SCADA) system program they are using is no longer supported.

“The program we are using is over 20 years old,” Slingerland said. “It was a brand new system 20 years ago and expensive.”

He said they are looking into how much cost would be involved to get the system up to date.

Commissioner Michael Walker, responsible for the Altamont electric department, said “Possibly the company might have an alternative upgrade.”

Commissioner Tayler Polk said they were moving forward with a plan to get 10 trees planted sometime in either February or March.

“We’ve taken down trees, but we haven’t planted any, so this is a start,” Polk said. “The ground can’t be frozen when we put them in, however we want them to take root before it gets hot.”

He said he met with a contractor about planting the trees. He said the contractor’s price includes installation of the tree, bracing and mulch. Polk said they haven’t made a final decision on what kind of trees they would be purchasing. He said he has a tree list approved by the State of Illinois.

“We tend not to plant big oak trees because they tear up sidewalks,” Polk said.

Altamont City Clerk and Treasurer Sarah Stephen told the council they opened the office for walk-in traffic. It had been closed due to COVID-19 concerns.

“As long as our COVID numbers stay good, I hope we can stay open,” Stephen said.

In other discussions, Polk asked Grant Consultant and Project Engineer Michael Tappendorf, of Milano & Grunloh Engineers, whether or not he heard anything from the Illinois Transportation Enhancement Program Cycle grant they applied for on Nov. 2 of last year.

Tappendorf said in Nov. of last year the total cost of the sidewalk project is projected to be $212,120 and the city could be responsible for matching up to a maximum of 20 percent of the total grant amount.

He said Monday night he would check on the status of the grant.

The council approved a resolution authorizing the sale of surplus equipment.

In a public discussion after the regular meeting, Elwin Stuemke, trustee of the Altamont Fire Protection District, gave council members a 2020 year-end summary.

“This past year the Altamont Fire Protection District answered 142 calls. It was one of our highest years,” Stuemke said.

He said right now they have 29 active firefighters and consider 30 to be their maximum number of firefighters.

“We now have our first female volunteer firefighter,” Stuemke said.

“With some improved signage, the number of accidents and most importantly fatalities were down last year,” Stuemke said.